Burrowing hundreds of feet into the second-largest glacier in Europe, the world’s largest system of ice tunnels and spaces (including a chapel and cafe and exhibit spaces) are being excavated to connect visitors with a massive natural blue-ice cavern buried deep beneath the surface of Iceland. This incredible complex is set to open within the next few months – just in time for a summer vacation. 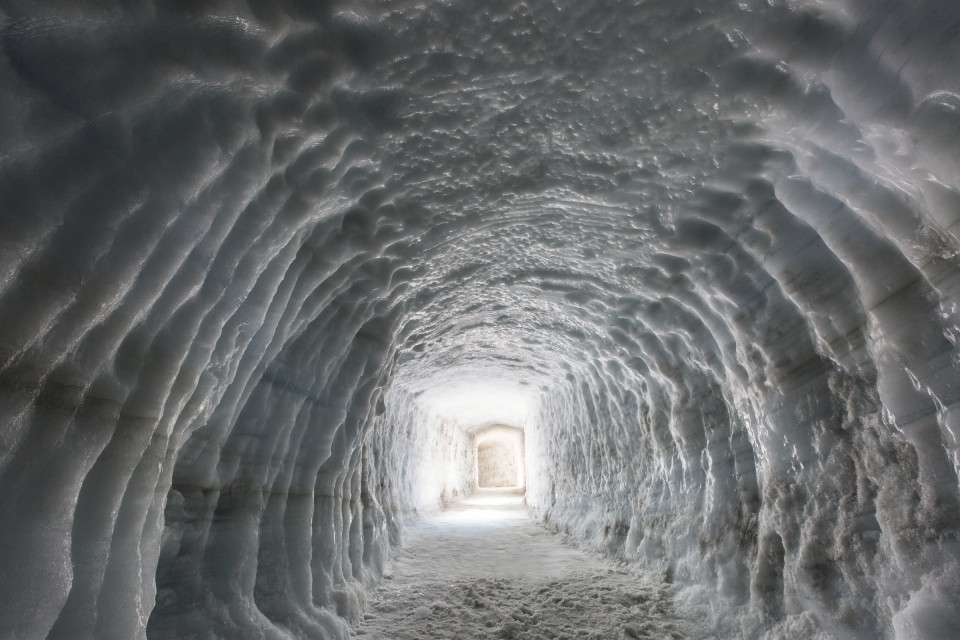 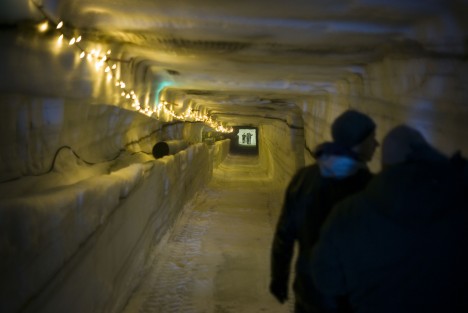 Set inside Lanjoekull (Long Glacier), the Ice Cave rests on hundreds of feet of ice and is set nearly 5,000 feet above sea level – naturally, its location within a glacier means it can be accessed year-round. Combined with its record-breaking size, these factors make it unique among global ice architecture projects. 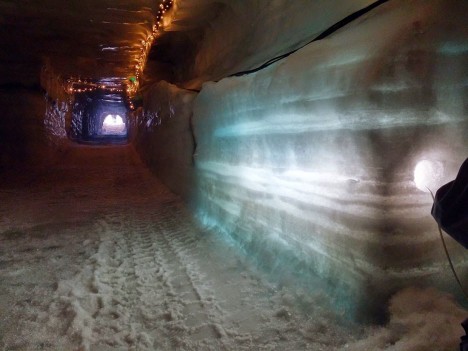 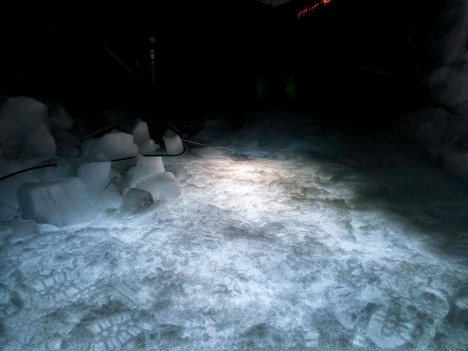 Lights have been embedded using ice and snow in the passageways to create stunning illumination effects as one passes into the glacier. Visitors will be driven up the entrance via a special 8-wheel-drive, 40-passenger vehicle with 360-degree views and accompanied by guides who will then bring them inside these amazing tunnels carved from ice. One has to wonder: why stop at tours and visits? One could conceivably create an entire city below the surface, or at least a remote outpost for winter sports, using these same techniques. 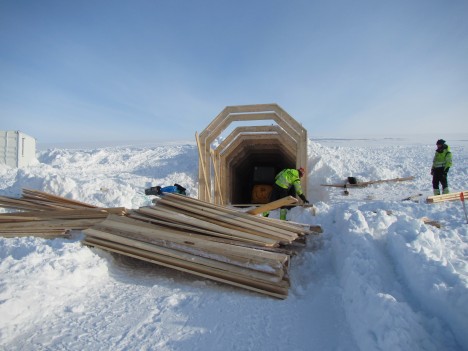 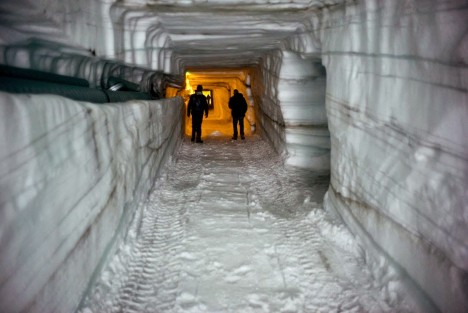 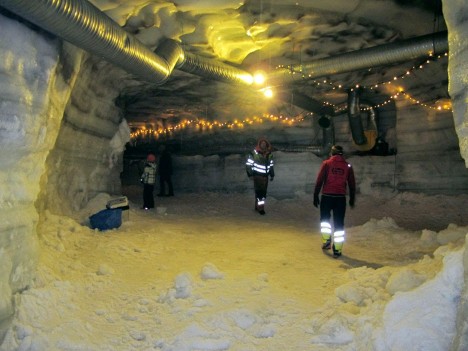 More on the history of the project from its makers: “In 2010, one of Iceland’s leading consulting engineering firms had an idea, that resonated with a some of Iceland’s most experienced adventure tour operators. They had a bold and daring vision, to take people not just around and onto, but also inside the heart of the remote and extraordinary glacier ice cap.” 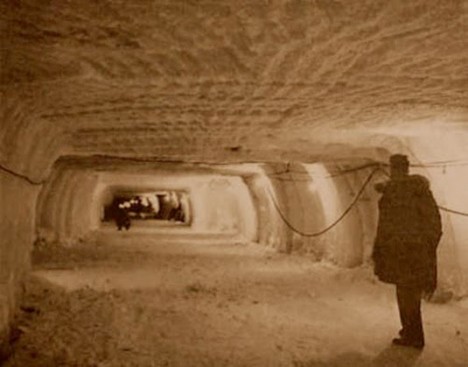 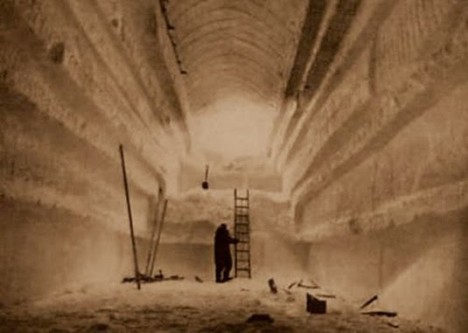 Geoff Manaugh of BldgBlog highlights a similar historical endeavor called Camp Century (aka Project Iceworm) in which the US military burrowed beneath the ice in Greenland (video above): “Camp Century was a sprawling complex of prefabricated architectural units and steel arches installed within the ice cap, and, astonishingly, it was powered by a portable nuclear reactor.”