Now you calcium, now you don’t… OK, that was awful but so’s the sight of these abandoned dairy farms moldering away ’til the cows come home. 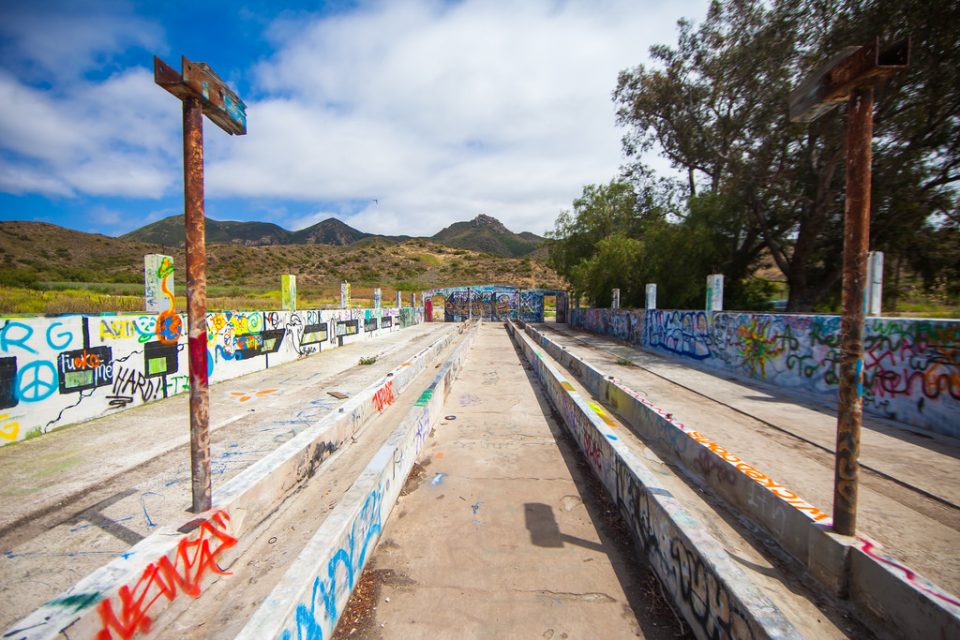 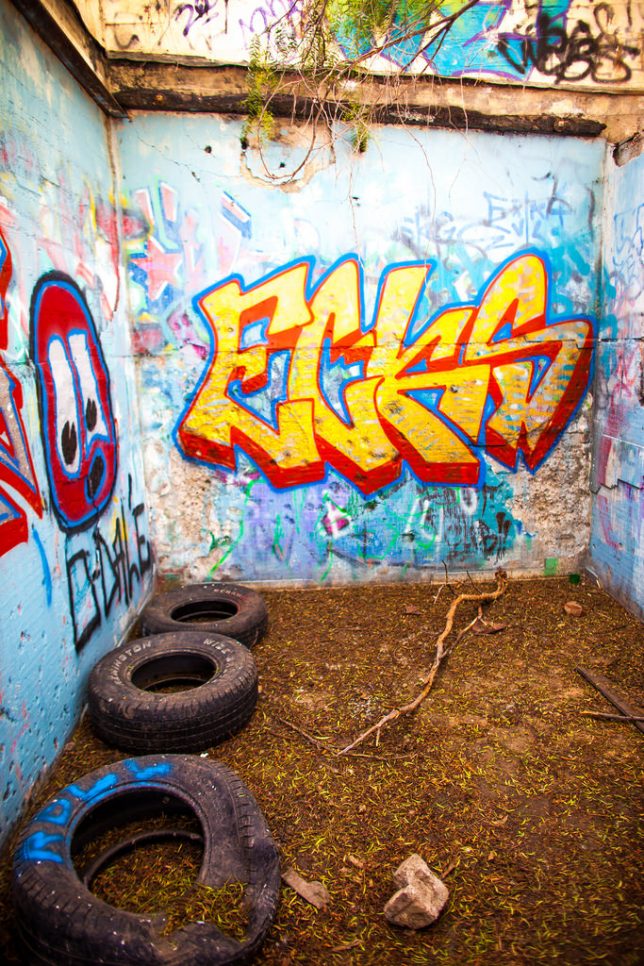 The so-called “Scary Dairy” in Camarillo, California was a dairy farm operated under the auspices of the former Camarillo State Mental Hospital. The dairy opened in 1932 and was part of an enlightened (for the time) program that explored alternative treatments for the mentally ill. We’ll refrain from making any “mad cow disease” references. 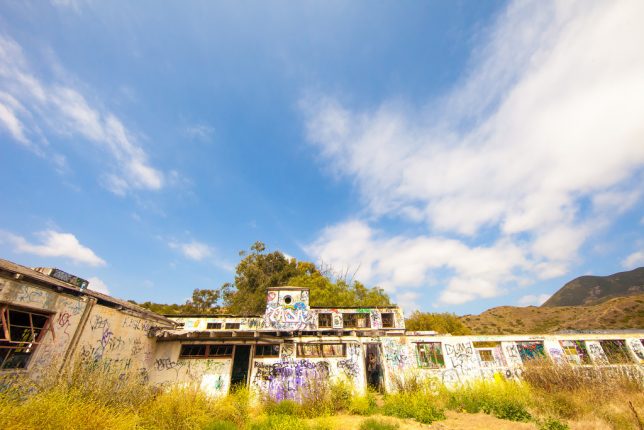 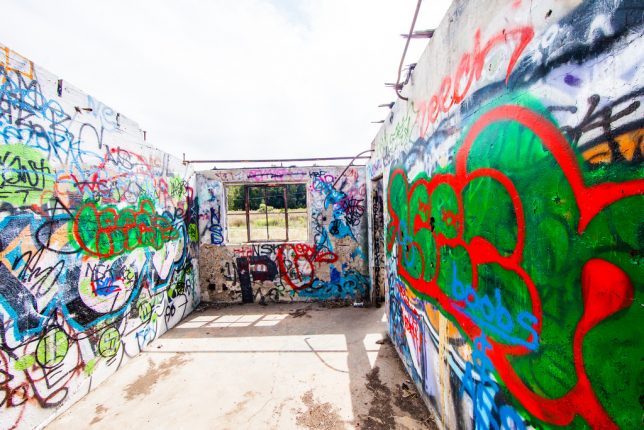 The dairy was closed in the mid-1960s and the hospital itself shut down in 1997. Five years later, the hospital was renovated and occupied by the new California State University, Channel Islands and in 2009 the university bought the 367-acre parcel of land that included the abandoned dairy farm. 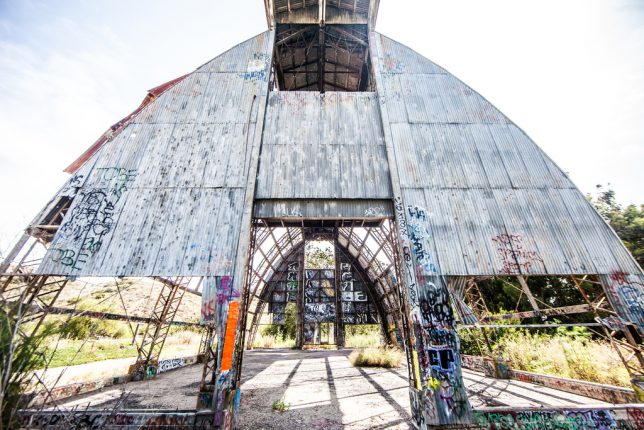 Now known as the CSU Channel Islands University Park, the land is open for public use though the Scary Dairy is fenced off – not that this has stopped graffiti artists from making their marks. Flickr user Thomas Hawk visited the Scary Dairy in June of 2011, taking these and many more spectacular and spooky photos. 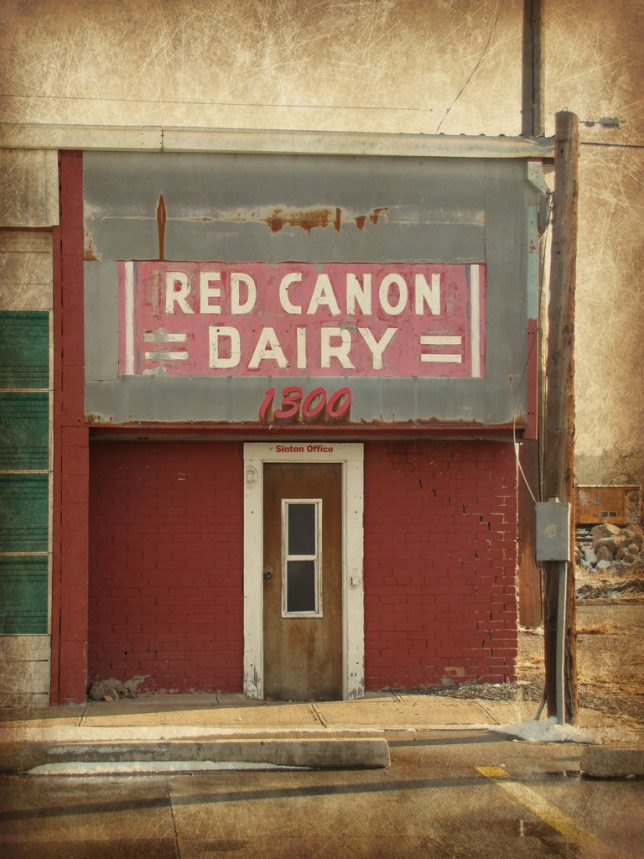 Here’s the Sinton Office of the Red Canon Dairy in Cañon City, Colorado. Flickr user jimsawthat‘s photo captures the well-worn aura of a business with deep roots going back many decades. The photographer captured the above image on December 26th of 2014. 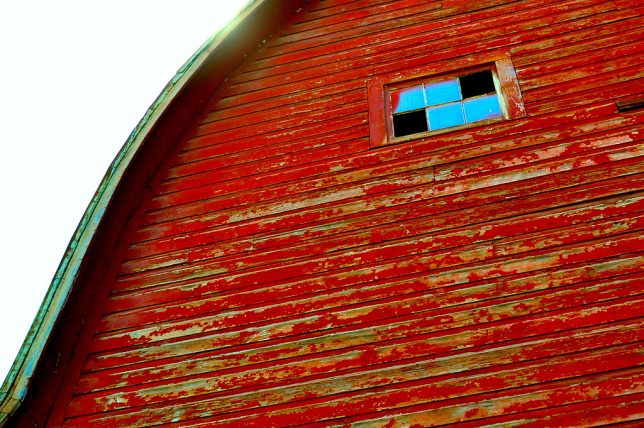 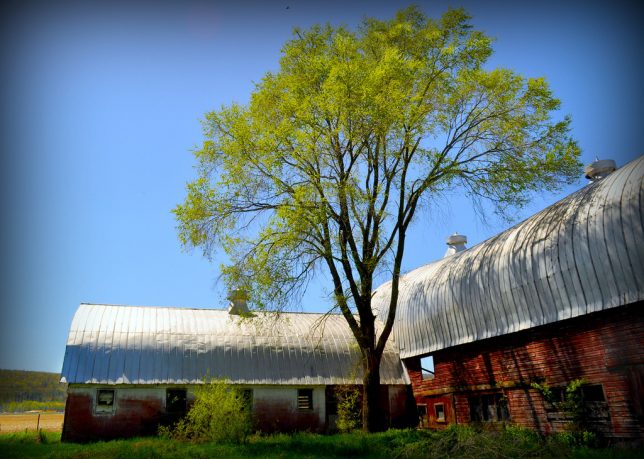 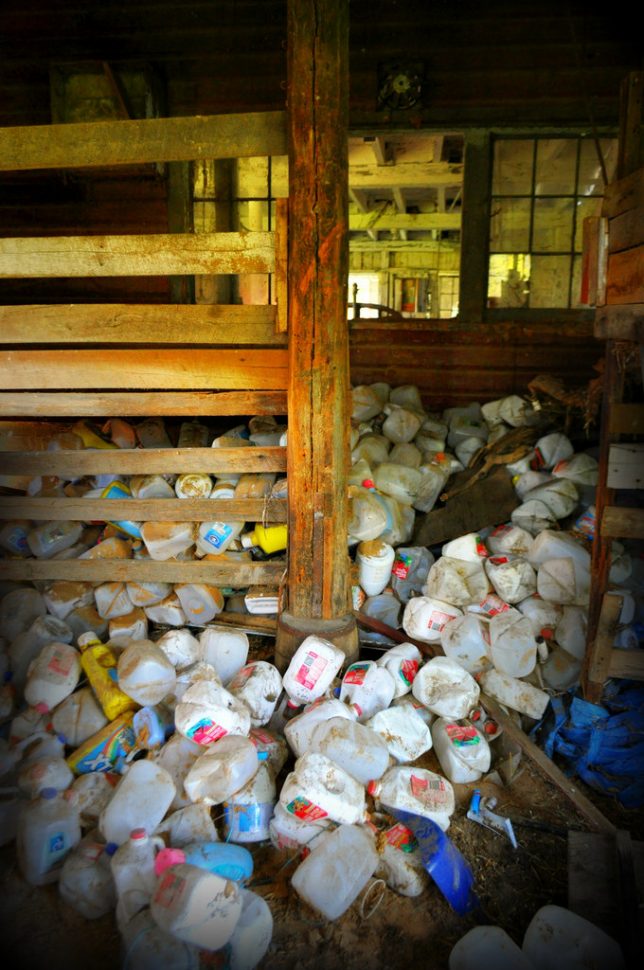 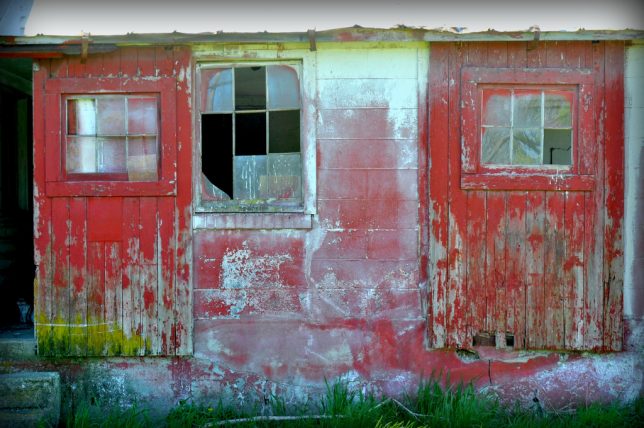 Flickr user David Benjamin visited an abandoned dairy farm in early May of 2013, and although he doesn’t give any hints as to where this gently decaying farm is located, that’s just as well: not everything needs embellishment with graffiti. 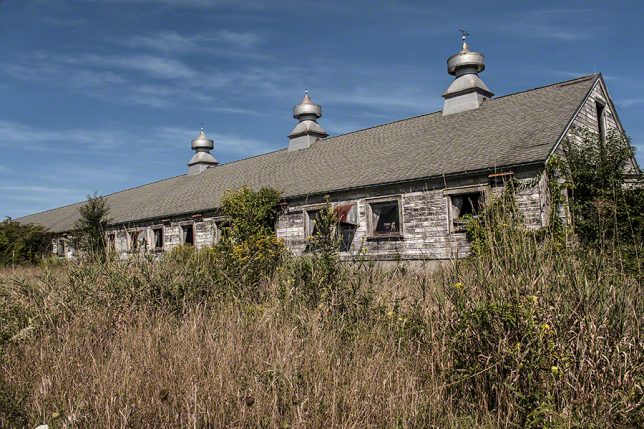 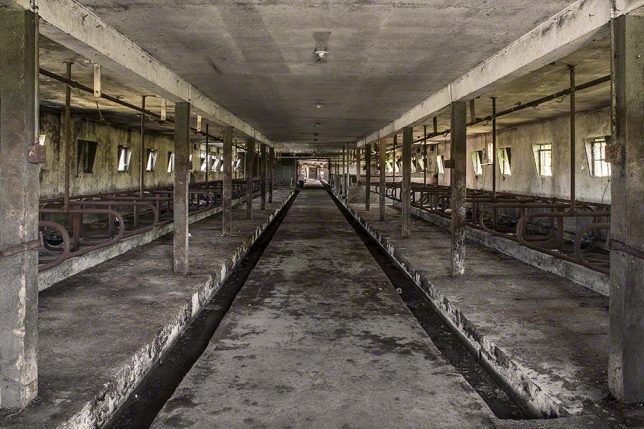 The Southbury Training School in Southbury, Connecticut opened in 1940 and stopped accepting new mentally-challenged “students” in 1986. The facility has operated in a sort of weird limbo since then: in 2001 there were 639 residents (down from 1,111 in 1986). At that time the average age was 55 and the average resident had been at STS for 43 years. 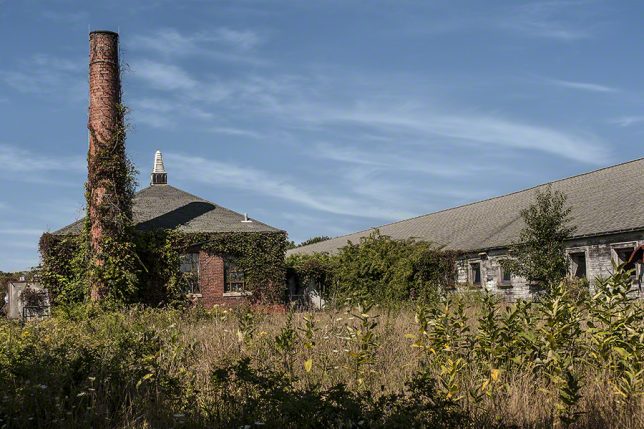 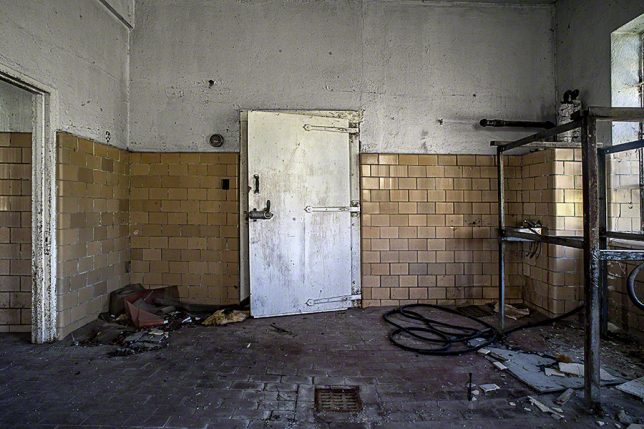 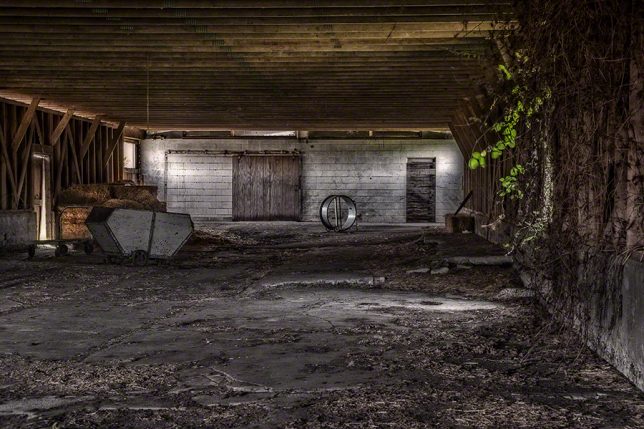 The school’s on-site dairy farm was closed in the late 1990s with the last 101 cows sold off to a local farmer in 2003. Urbex explorer infraredrobert visited STS in March of 2015, where he snapped the photos above and more.