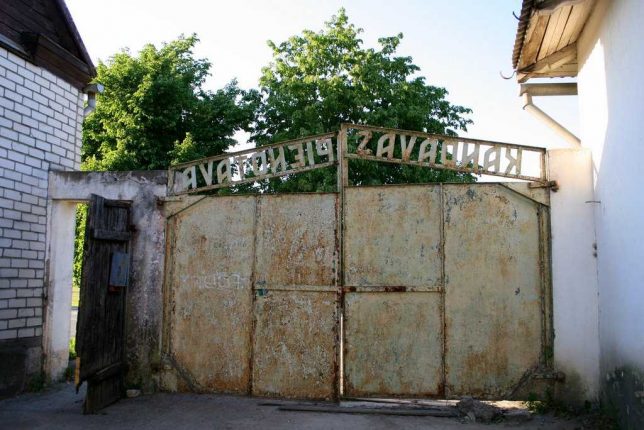 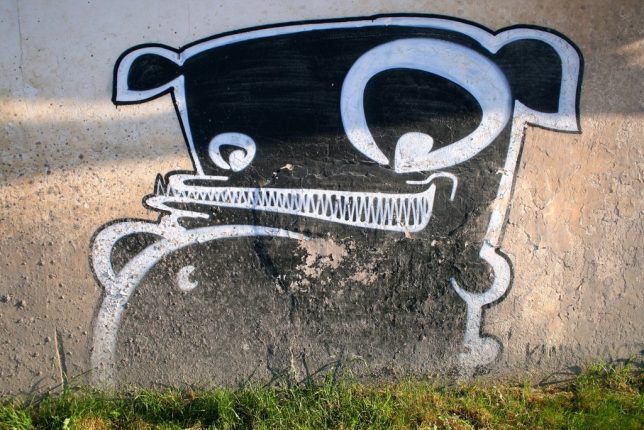 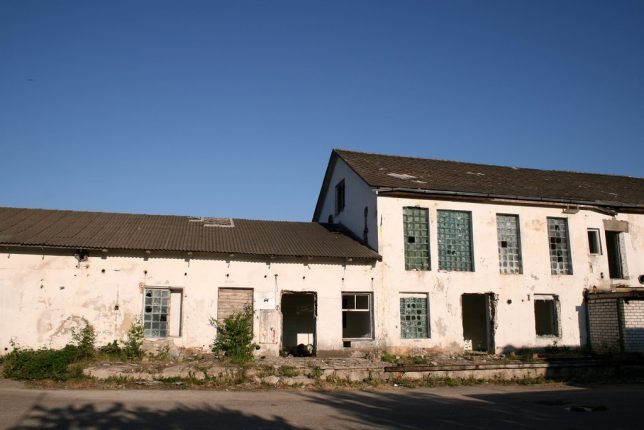 Here’s an abandoned dairy in Kandava, western Latvia as photographed by Panoramio user Laima Gutmane (simka) in 2008. Come for the “Arbeit Macht Frei”-like locked front gates, stay for the disturbing stylized toothy cow graphic that may or may not be part of the original design. We’re guessing it’s not. 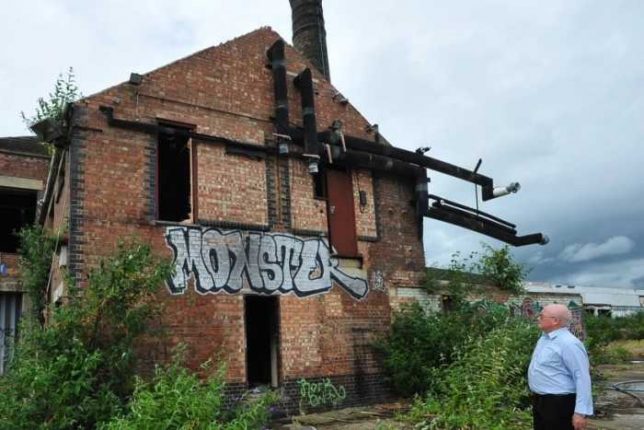 Abandoned buildings have a certain charm… well, to some people at least. Peterborough City Councillor John Knowles (above) is not one of those people. Knowles, who represents Paston ward on the city council doesn’t think much of the long-abandoned Dairy Crest factory, stating “It’s simply unacceptable. It’s absolutely disgusting. The buildings are half knocked down. If I was a businessman passing through the city, I would not choose to invest here, neither would I want to live here.” Hey John, don’t hold back, there’s no use crying over spilt milk! 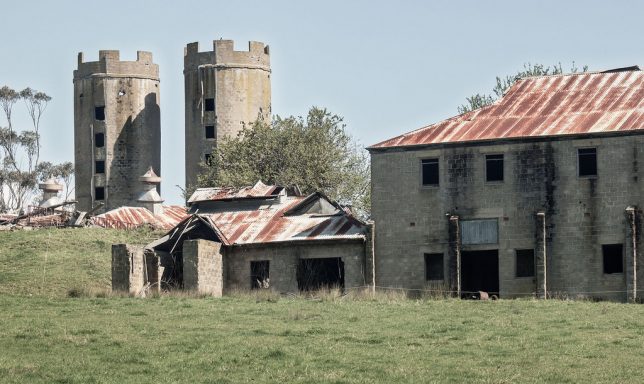 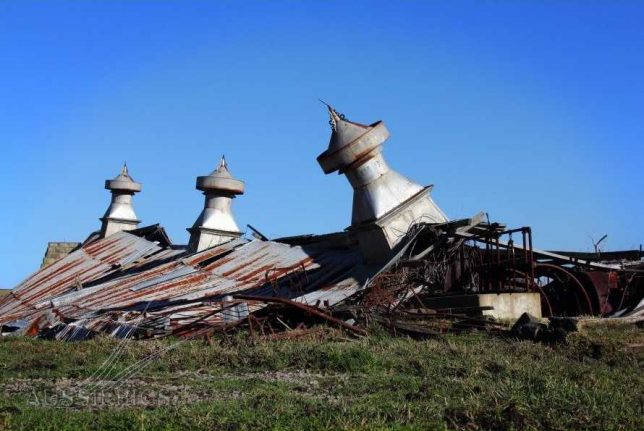 Knox’s Rockhill Farm in Nerrena, Victoria, Australia was a dairy farming complex designed and built by James T Knox in 1926. Although ahead of its time in both concept and construction, the farm proved to be a commercial failure and was eventually abandoned. 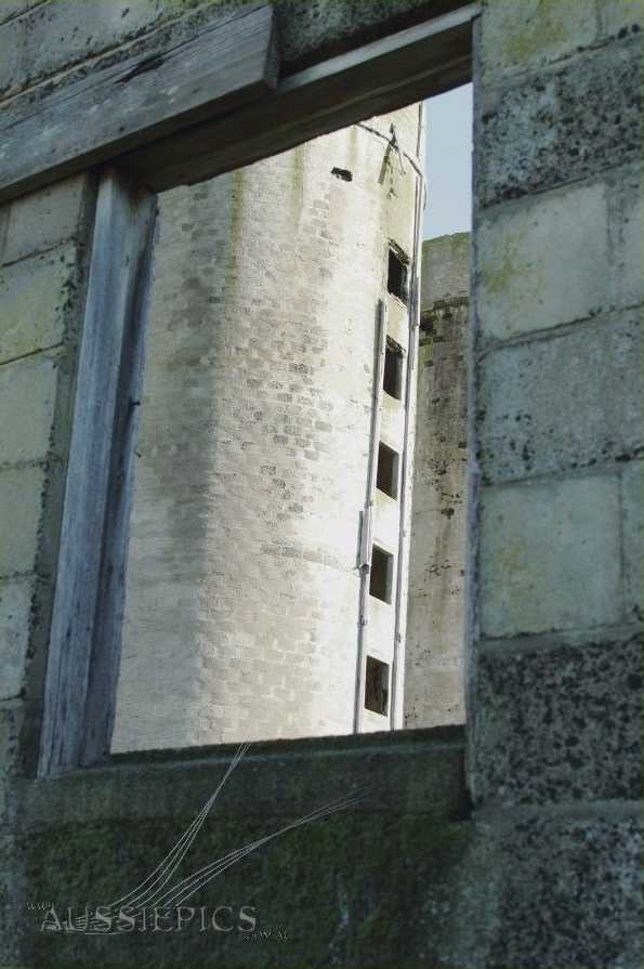 The twin crenelated concrete towers held water tanks and have held up much better than the roofs of the milking sheds, as can be seen in the above photos from Flickr user Laurie and Aussiepics. 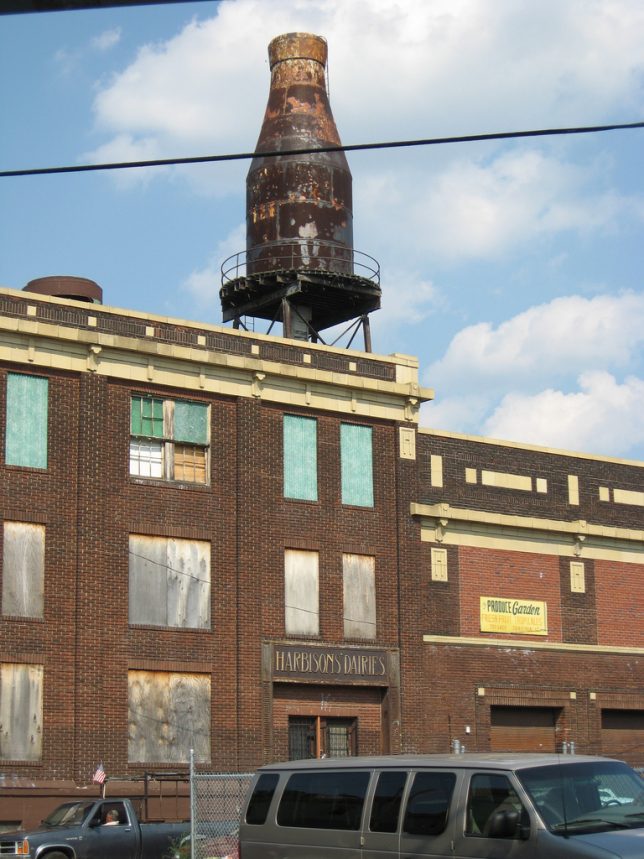 The abandoned Harbison’s Dairies complex in Philadelphia’s East Kensington district can trace its roots back to the 1860’s, though the plant’s iconic milk bottle water tower was erected much more recently. Flickr user Nicole Hutnick (wonky1971) snapped the sad state of the former dairy in July of 2007.