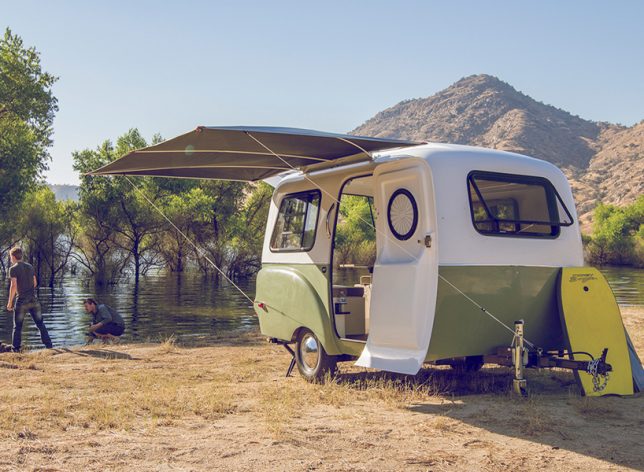 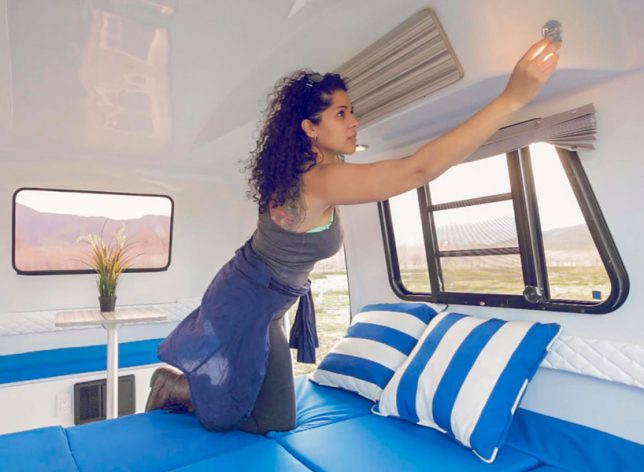 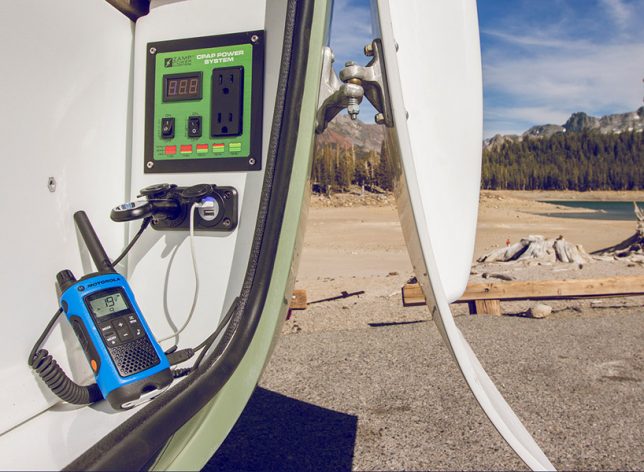 The VW Minibus-inspired ‘Adaptiv’ trailer by Happier Camper is petite and lightweight enough to be towed by most 4×4 vehicles, yet rugged enough to be brought to remote locations, so you’re not stuck staying in crowded campgrounds. The grid-like interior system lets you swap out beds, seats, kitchen counters and other components according to the needs of each particular trip, making it possible to bring more or less gear. It can fit in a single parking space and comes with a 100 watt solar panel, a Bose sound system, a charging station, a heated shower and an awning. 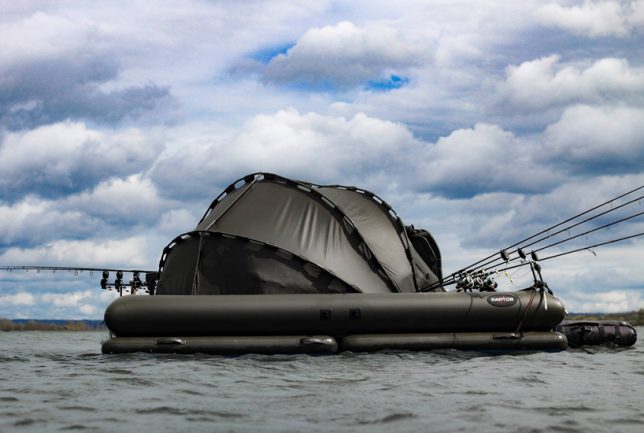 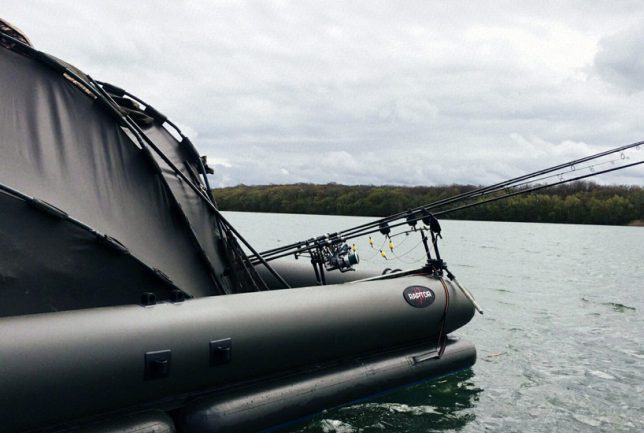 Fishing enthusiasts who just can’t bear to pull in at night can now stay comfortable and dry during extended trips with Raptor Boats’ Fishing Platform XL. This combination boat-tent gives you a full 150 square feet of space to sleep up to four people, with a tube rim to keep you from rolling into the water while you sleep. It’s made of high-strength five-layer PVC with an anti-slip texture and can support over 3500 pounds. 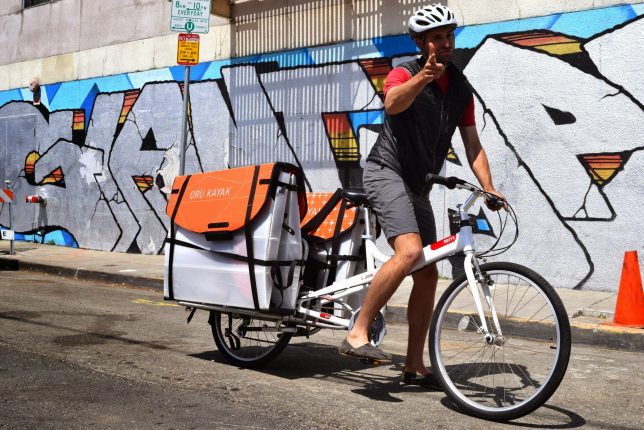 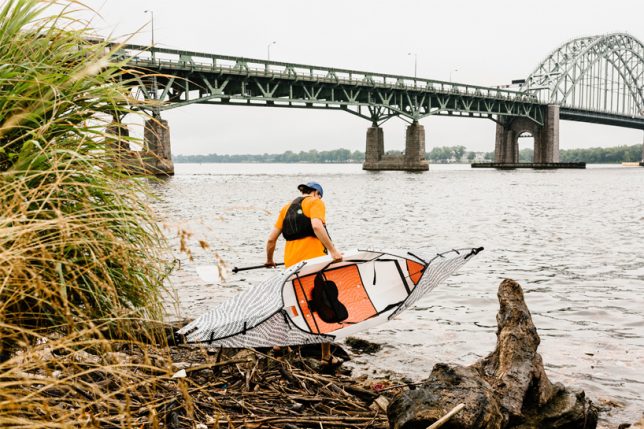 It’s not unusual to load up your camping pack and bring it into a kayak with you, heading down waterways to get to your destination. But have you ever hiked with a kayak? It’s a lot easier than it sounds with the Oru origami-inspired folding kayak, which packs down to roughly the size of a suitcase and pops back up again within five minutes. It comes in three models, with a generous cockpit size. 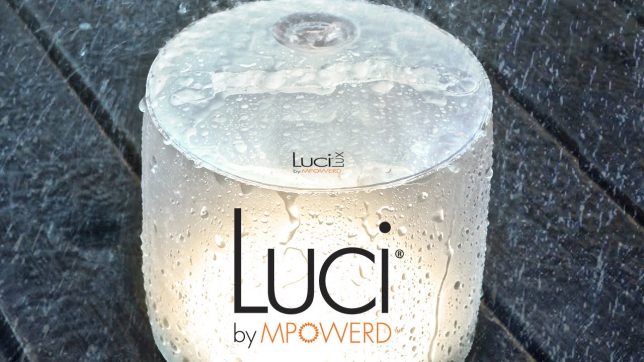 If you haven’t already picked up an MPOWERD Luci Inflatable Solar Light (or 4), you’re missing out on the easiest and most compact way self-contained camp lighting on the market. Each LED light is equipped with mini solar panels, with a marshmallow-like inflatable body that can be deflated for transport and storage. Just set it in a sunny spot during the day, and you’ll get 12 hours of light on that single charge. It’s fully waterproof and looks cute floating in a pool. Pro tip: the translucent matte version transmits more light than the transparent one. 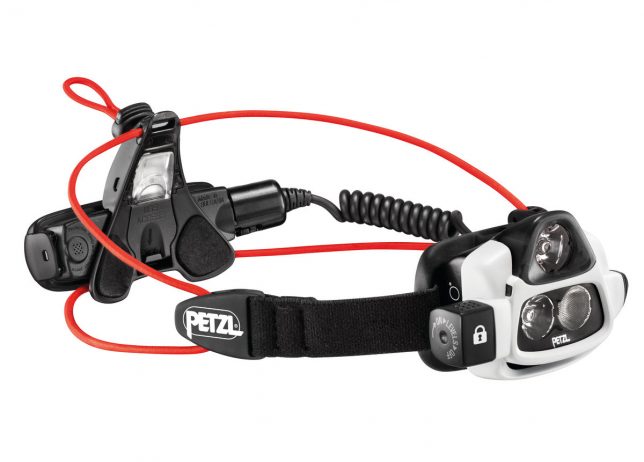 More versatile than your standard headlamp, the NAO by Petzl automatically adapts its lighting intensity depending on the brightness of your environment. It’s designed with trail runners in mind, featuring multi-beam lighting to illuminate objects near and far at the same time, and it comes with a lock function so it won’t turn on by itself in your pack, draining its battery.