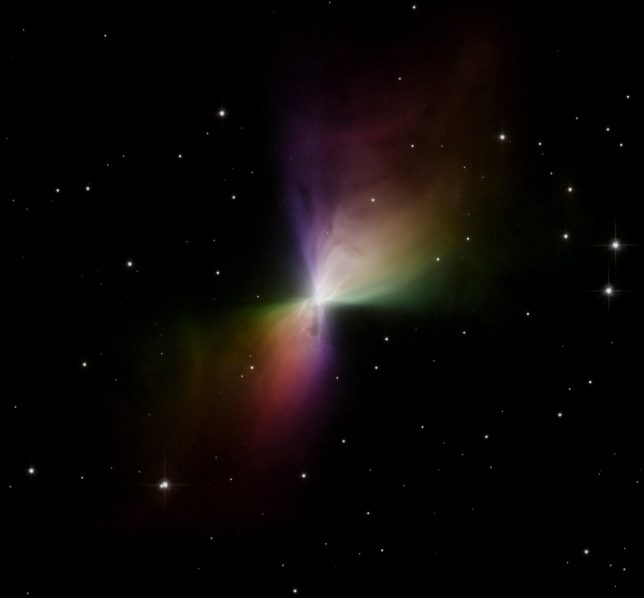 Meet the coldest place in the Universe, about 5,000 light years away. The Boomerang Nebula is a cloud of gas and dust emitted by a dying star about the size of our sun. The highest the temperature ever gets within it is -458 degrees Fahrenheit. This frigid reality comes courtesy of the cloud’s own rapid expansion at 367,000 miles per hour. In June 2017, scientists finally discovered why the Boomerang is colder than empty space itself: another star dove into it and died. (Image via NASA) 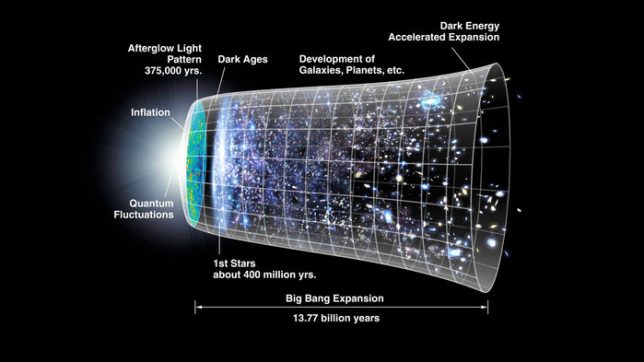 Theoretically, as much as 27% of the Universe is made up of dark matter, but we don’t even know what it is and it’s never been directly observed – we just know that it doesn’t emit or interact with electromagnetic radiation like light, so it’s invisible. Physicists can guess at its existence and properties based on how it affects visible matter. Experiments with the Large Hadron Collider may be able to provide us with some clues.

Dark energy, on the other hand, makes up about 68% of the Universe – and it’s just as mysterious. Does dark energy increase the expansion of our energy, while dark matter slows it down? It seems that way, according to studies of the Cosmic Microwave Background, thermal radiation that occurred about 380,000 years after the Big Bang. But some scientists believe dark energy is no more than an illusion. 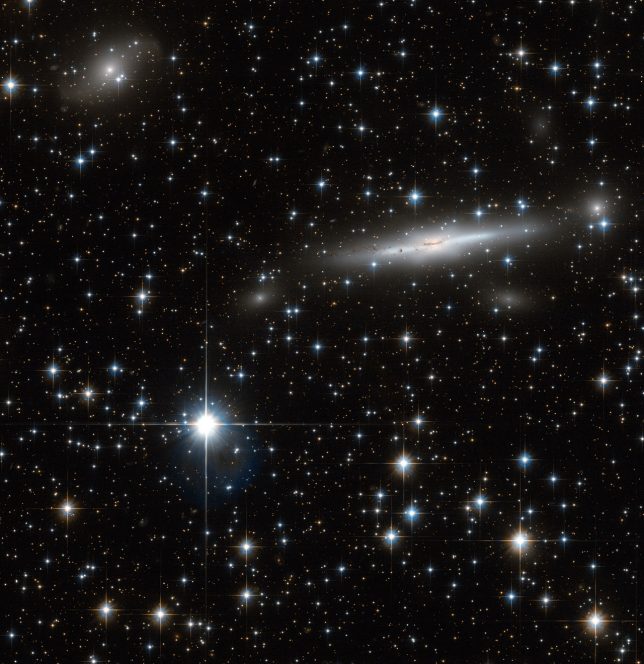 What’s pulling our entire galaxy and everything near us closer and closer to it from the deepest reaches of the cosmos? This unknown force is known to astronomers as The Great Attractor, and we can’t just look at it through a telescope because the disk of our own Milky Way is blocking our view. The Milky Way and our nearest moderately sized neighbors, Andromeda and the Virgo Cluster, are all heading toward the Great Attractor as they cluster together (in fact, the Milky Way and Andromeda are headed for a collision in about 5 billion years, effectively giving our solar system an expiration date.) Most likely, the Great Attractor isn’t so much a thing, as a place, explains Space.com: “the focal point of our patch of the universe, the end result of a process set in motion more than 13 billion years ago, and the natural result of the flows and buildup of matter in our universe.” (image via NASA)