We don’t even need to go searching for signs of aliens to find incredibly bizarre and unexplainable objects and events in outer space, from a ‘black widow’ pulsar that’s devouring its own mate to a lonely rogue planet doomed to wander alone for all eternity. Now that we’ve witnessed 2017’s much-hyped total solar eclipse, which crossed the entire United States for the first time since 1918, let’s take a look at some other amazing astronomic phenomena that remain mysterious to science. 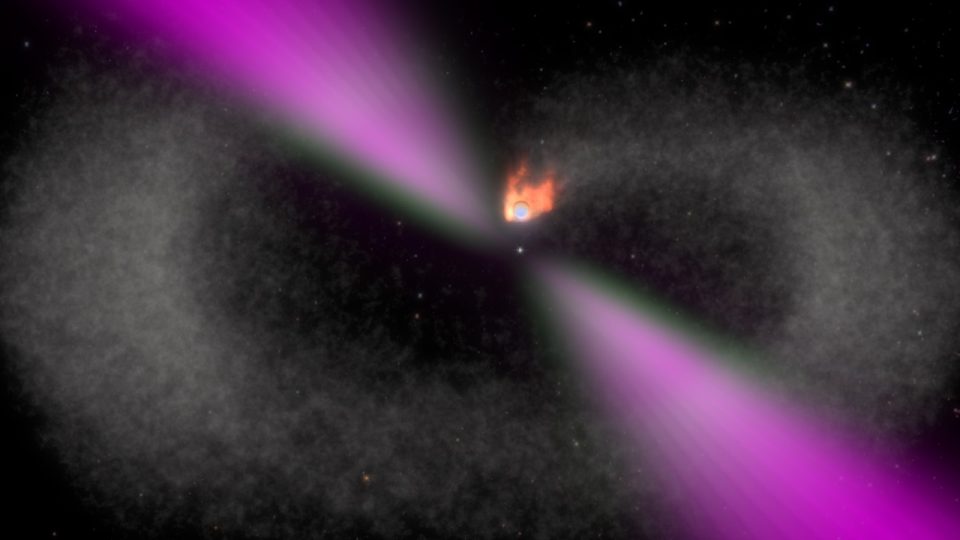 Officially known as Pulsar J1311-3430, this pulsar weighs as much as two suns, yet it’s only about the size of Washington D.C. It’s getting heavier because it’s feeding on its ‘mate,’ a normal star, stripping layers away from it with its powerful beam. Eventually, it will devour it. (Image via NASA) 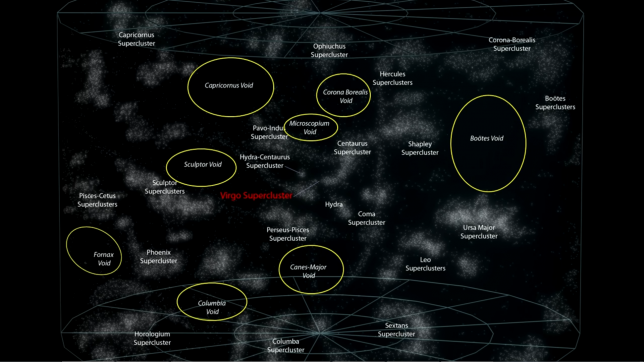 Discovered in 1981 by astronomer Robert Kirshner and his team, the Boötes Void is a massive expanse of empty space about 700 million light years from Earth. The largest known void in the Universe, it measures an incredible 250 million light years in diameter and contains just 60 galaxies, which is incredibly sparse for its size. It should contain bout 10,000. Astronomers aren’t sure why the void exists, though some theorize that supervoids are caused by the intermingling of smaller voids. (image via Wikipedia) 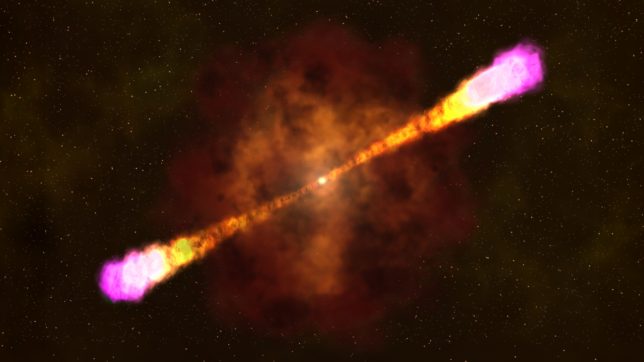 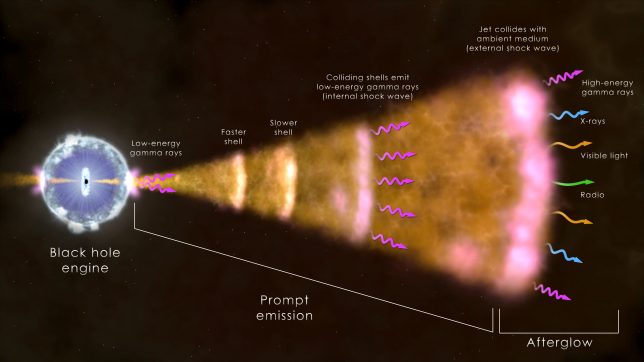 The most powerful explosions in the universe, gamma ray busts are usually associated with the collapse of a massive star an the birth of a black hole (how metal.) These bursts of high-energy light typically last a minute or less, and occur every couple days. (Image via NASA) 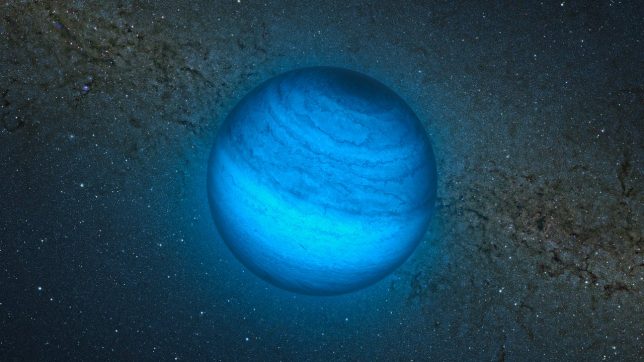 This wandering planet known as CFBDSIR2149 separated from its parent star and wanders around the universe alone. Astronomers believe that it’s just one of billions of such ‘castaway planets,’ which are ostracized from their solar systems during their formative years when other plants’ orbits are establishing themselves (image via European Southern Observatory)