Exposed to the elements, hand-painted signs on building exteriors chip, crack and fade over time, but one artist is shining a spotlight on these historic illustrations, restoring them through animated and layered projections. 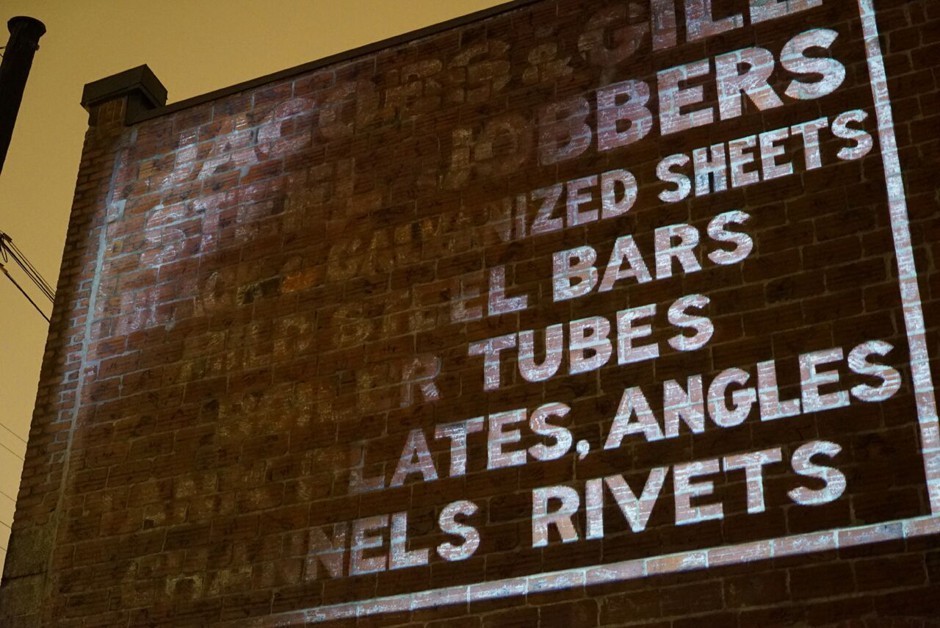 Craig Winslow is meticulous about his work on “Light Capsules,” digging through archived newspapers, magazines and photographs to find ads showing what these signs and their typogrophies originally looked like (in some cases over 100 years ago). The result of one such search recently helped him project over an ad in Winnipeg, Canada for Porter & Co., crockery, china, glassware, lamps, silverware, cutlery, which then switched to another projection for The Home of Milady Chocolates on the same spot. 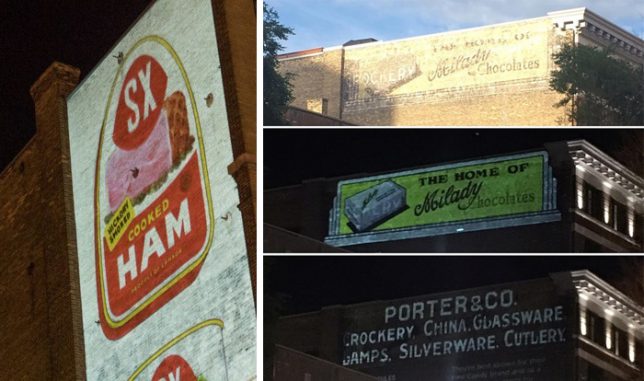 And it isn’t just about recreation, but also spectacle and preservation. People passing by, used to ignoring faded signs, suddenly stop, look up and start thinking about them and the histories they represent as well as their historic value to a city.

In the last few years, Winslow has brought his projections to cities around the world including Detroit, London and Los Angeles. A lot of the advertisements he projects over provide insights into what was popular in the early 1900s when hand-painted signs were common. 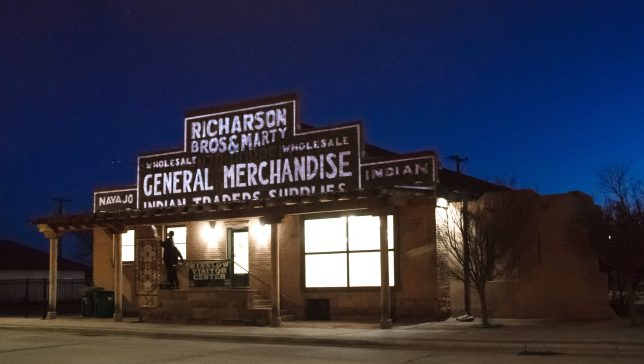 His projections are often layered, cycling through to highlight different stages of ads (or overlapping ones) that have evolved and changed over the decades. Importing digital images, Winslow uses a suite of editing tools to fill in the gaps and create animations. 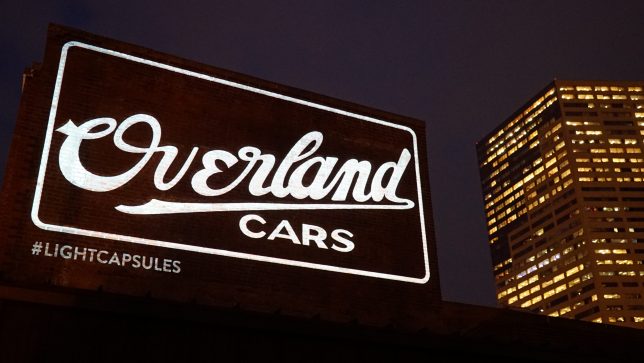 And while some argue for restoring them outright (using paint), that can be problematic — critics say repainting ruins the authenticity, plus new paints tend to be more vibrant and would be unlikely to represent the original. In a way, Winslow has found a middle ground — his method lets people get a sense of what they looked like without putting the originals at risk. 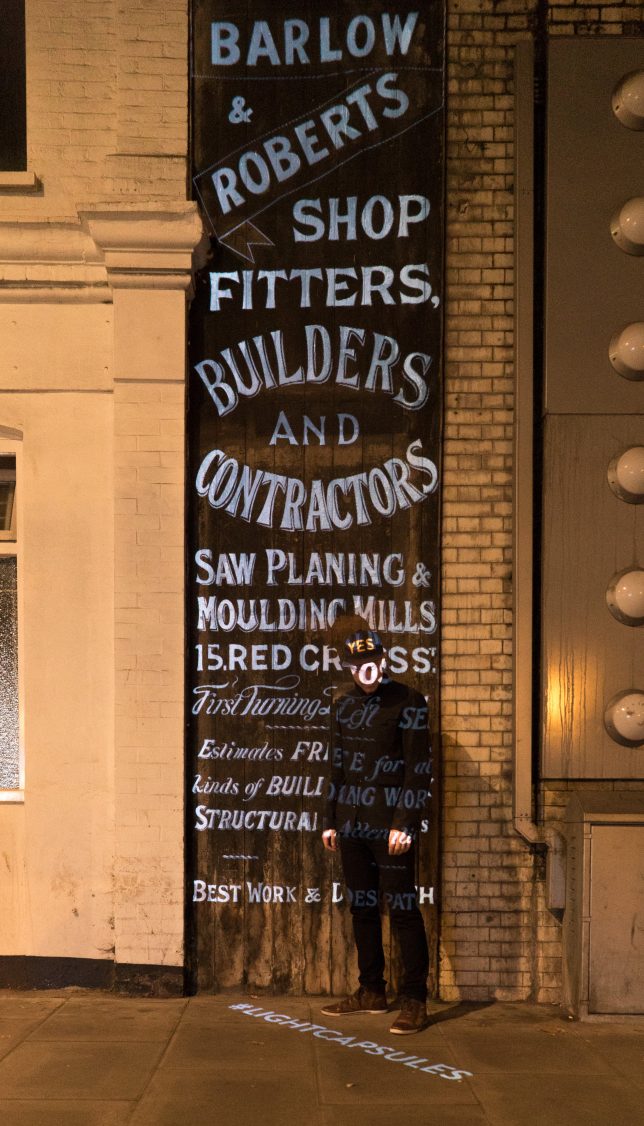 More from the artist’s website: “There’s an extra element of excitement in signs that are incredibly worn or have multiple layers—The best ghostsigns candidates to become Light Capsules have multiple layers, called palimpsests, providing a compelling canvas which digital recreations can bring a focus to specific layer in time. Projection is ephemeral, non-damaging, and non-invasive, providing a strong preservation solution that traditional mediums can’t provide. Using light as a medium, we can visually explore the stories of every layer, seeing how a building changed throughout the years.”