Someday, we’ll supposedly be able to zoom from one city to the next in no time flat thanks to the Hyperloop, but that day is not today. Elon Musk’s high-speed transit system Hyperloop One has been successfully tested, and promises to cut the 400-mile trip between Los Angeles and San Francisco down to just 30 minutes, but it’ll take it a while to get off the ground. In the meantime, our options are still limited to air travel, personal vehicles, trains and buses. Buses are easily accessible and cheap, but they cost a whole lot of time and discomfort instead. 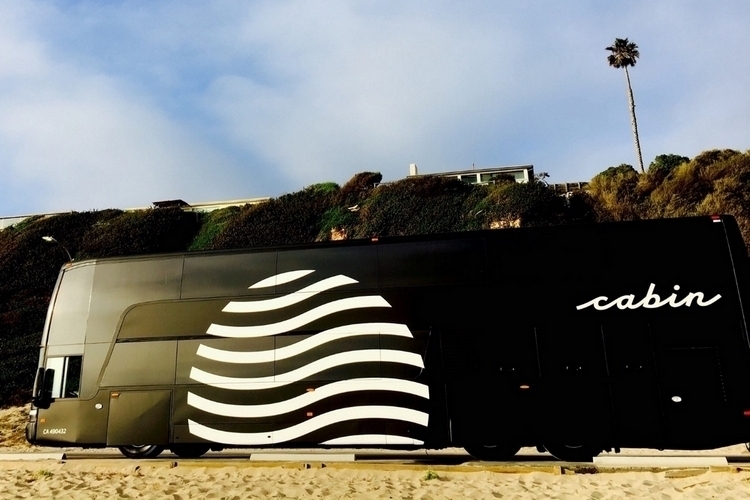 If you’ve ever taken an inter-city bus trip, you know how it goes. More often than not, you’re crammed in with dozens of other people, breathing stale air, hoping the person coughing next to you won’t get you sick. Even worse, inter-city bus travel is notoriously inefficient, requiring a lot of stops and ultimately taking a lot longer than it would if you were driving a car. Ever wish you could just block out your surroundings and sleep through it without drooling on somebody’s shoulder? 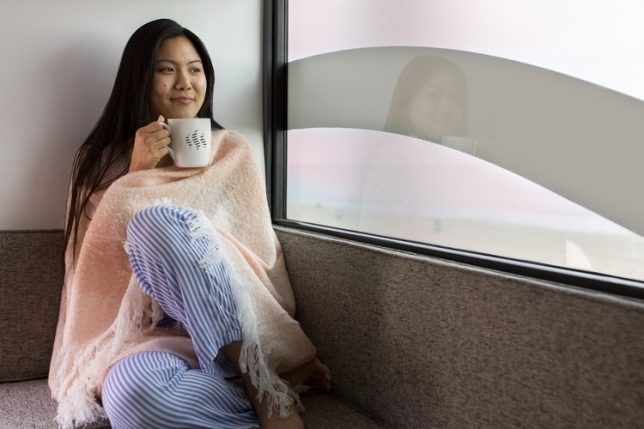 A new service called ‘Cabin’ aims to bridge the gap between bus travel and air travel with comfortable one-person sleeping pods, so you get your own private little area in which to stretch out and lay down during a long drive. The company bills itself as “the dreamiest way to travel between LA and SF,” acting as a hotel on wheels that transports you to your destination while you’re sleeping.

The company worked with hospitality architects to “completely reinvent the bus as we know it,” outfitting each pod with hotel-like amenities like free wi-fi, fresh bedding, complimentary water, tea, coffee, earplugs and even a melatonin supplement to help you fall asleep. 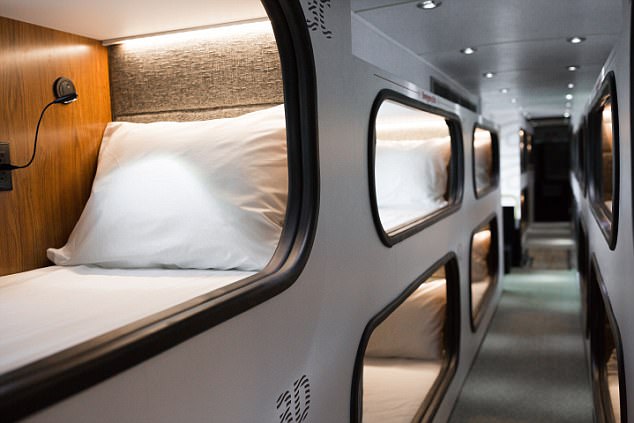 With a round-trip cost of $230 to get back and forth between San Francisco and LA, Cabin definitely isn’t the cheapest option; you can take a Bolt bus for just $50, and many airlines offer routes between the cities for as low as $69 each way. But we all know how much comfort airlines have sacrificed in recent years to keep their costs down, and an air trip with a pod this cozy would cost many times that amount. Plus, there’s no dealing with airports, hidden fees or traffic. 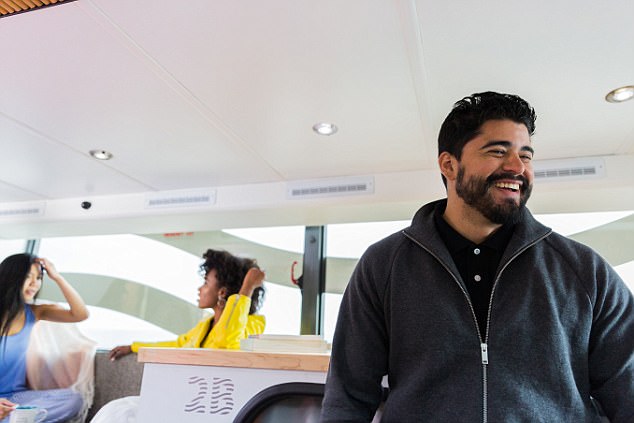 The future of inter-city travel will likely include self-driving vehicles and highway trains, but for now, this seems like a pretty cool option, especially for people who feel particularly stressed about flying. Cabin launched last year as SleepBus, and after a highly successful test run, raise $3.3 million to continue, with plans to expand to the East Coast.