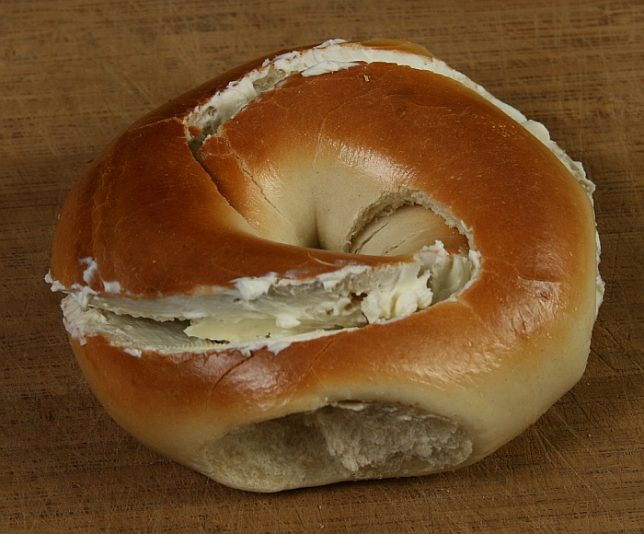 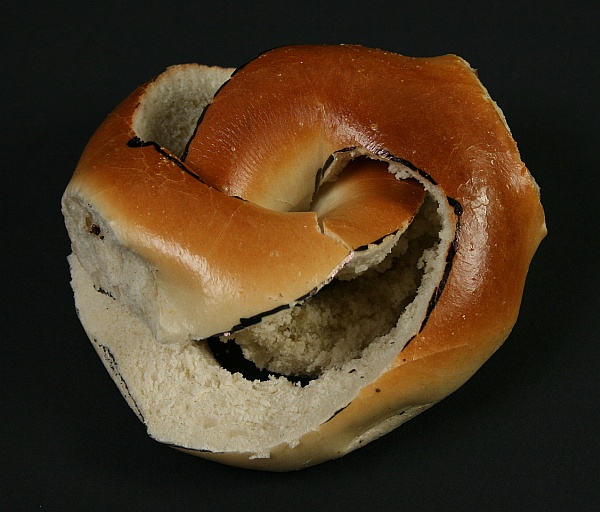 If you’ve been hankering for a “mathematically correct breakfast,” George W. Hart has some tips for you, including diagrams for turning your bagel into a trefoil knot. Hart specifies that mathematicians call it “the (2,3)-torus knot toasted with cream cheese,” but includes instructions for the simpler (3,2)-torus knot for beginning bagel math artists. 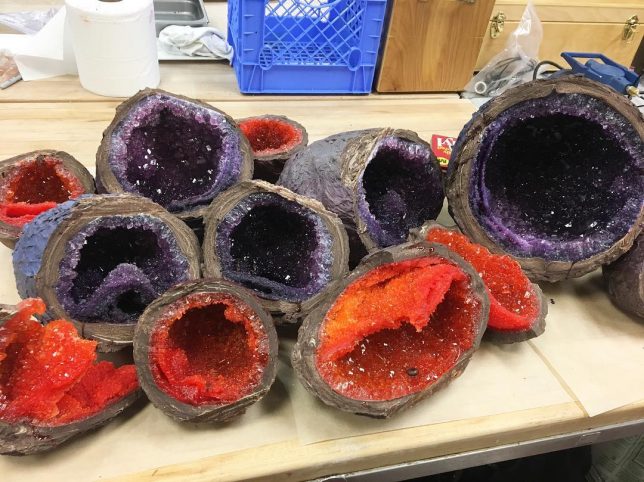 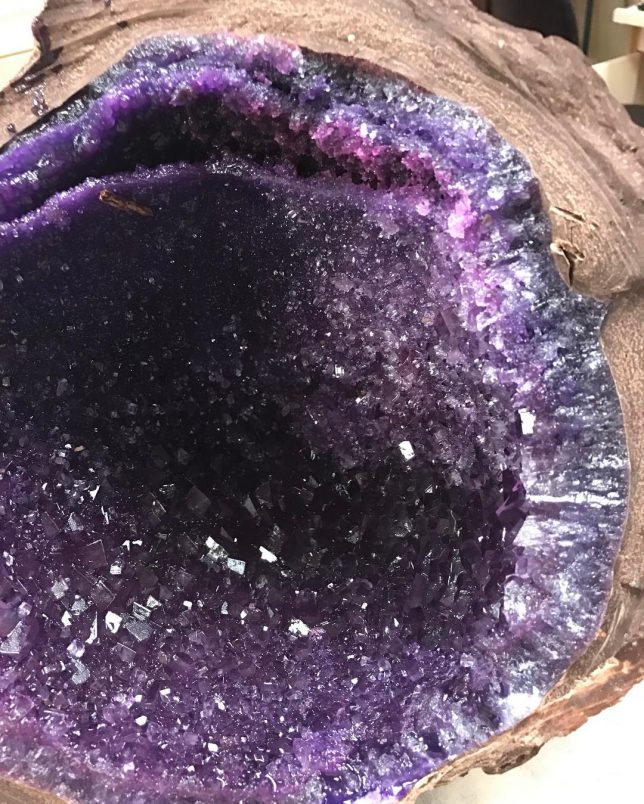 The day has come and it only took 6 months!!Cracking these chocolate geodes has been the most exciting thing for me!!! #baking #chocolate #chocolateshowpiece #cia #proud2bcia #yum #food #rockcandy @abbyleewilcox

Geologists will love not only the incredible realism of these edible geodes made of sugar, but the complex process of their creation. Culinary students Alex Yeatts and Abby Lee Wilcox at the Culinary Institute of America in New York spent six months ‘growing’ sugar crystals inside chocolate ‘geodes,’ one of which weighed an impressive 50 pounds. They had to rotate the eggs every day to control the growth of the crystals, which are made of concentrated sugar syrup. Watching them crack one open is the most satisfying part.

Though it could be argued that a zoetrope is really an artistic creation, it’s also a fun example of engineering, evolving over the years from simpler spinning lamps developed in 1st-century BCE China. It was refined by British mathematician William George Homer, who called his device the “daedaleum” and published details about its mathematical principles in January 1834. In this case, it takes the form of a chocolate cake called Melting POP by French director and animator Alexandre Dubosc. 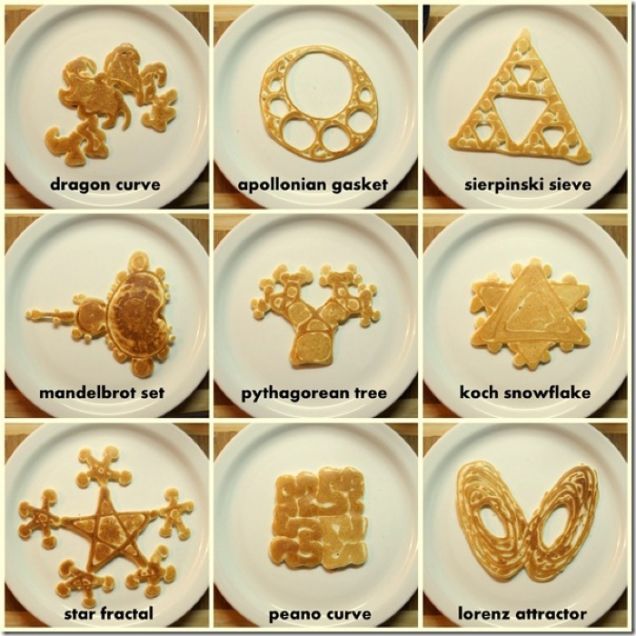