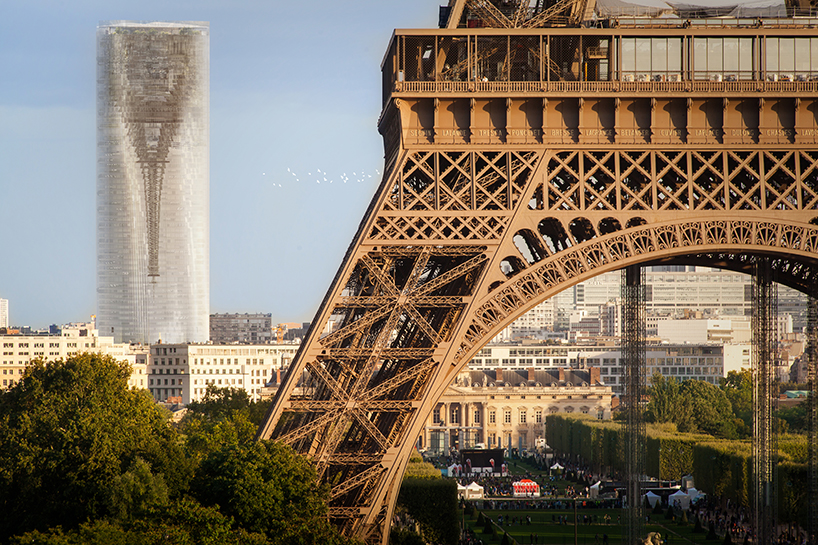 Tall, dark and brooding, the infamous Maine-Montparnasse Tower is an unexciting skyscraper, especially by Parisian standards, but that could all change if MAD Architects converts it into a city-scale mirror. Their renovation proposal employs clever optical tricks to reflect and invert the surrounding cityscape.

When it was built, Montparnasse was the tallest building in France and heralded as a technological achievement. But unlike the Eiffel Tower, which was controversial at first but became a symbol of the city, this skyscraper never gained iconic status — in fact, it led urban building heights to be capped at seven stories. Some quip it has the most beautiful views in the city, in part because those views don’t include the building. 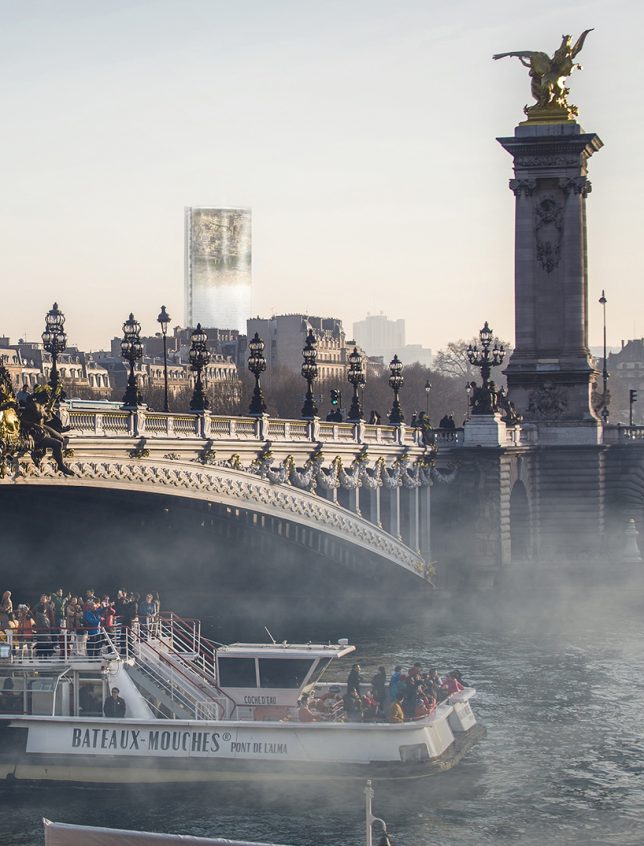 MAD Architects aims to change perceptions of the tower and its role in the city using concave glass panels tilted at an angle to create reflections of the surrounding built environment. 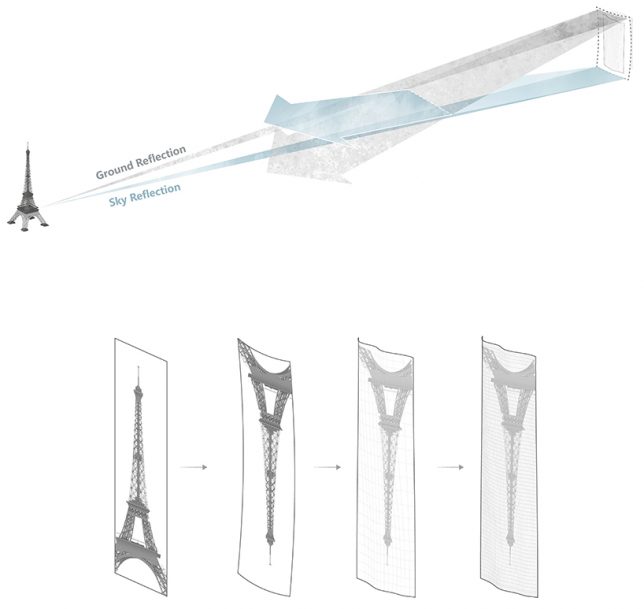 Viewers would be able to see surrounding streets, roofs and buildings in its mirrored facade. In a way, the resulting design both blends into the environment while also highlighting the beauty of the French capital and showing it from generally unseen angles. 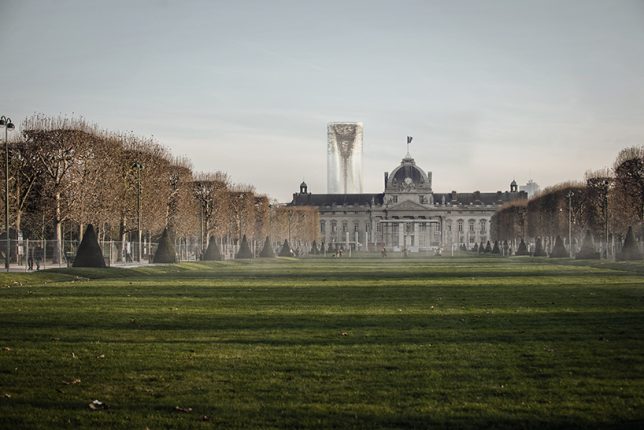 “Today, we cannot really demolish this building and the historical regrets it stands for,” explains one of the architects behind the proposal, “but we can establish a new perspective to re-examine and think about how humanity can co-exist and interact with the tower and its environment, to bring meaning to our hearts.” 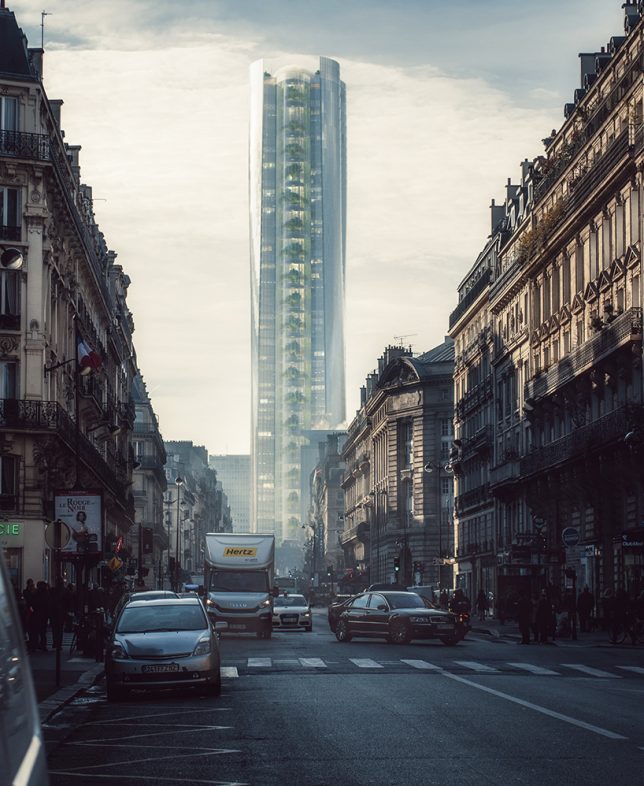 Perhaps unfortunately, while the firm was shortlisted in a redesign competition, another team was chosen to renovate the structure before the upcoming Olympic Games. Still, the design idea is out there, and another city might have its own ugly tower in need of transformation.