Should we really be training ultra-smart birds to do our dirty work for us, picking up cigarette butts all over our cities in exchange for treats? One Dutch start-up hopes their clever ‘Crowbar’ will be an easy and mutually beneficial way to deal with the ongoing problem of this specific kind of urban litter, making use of the corvid’s unusual intelligence. Crowded Cities proposes hanging smart machines around the city that train the birds to clean up butts.

‘Crowbar’ is based on the ‘Crow Box,’ an open-source project that gives crows peanuts in exchange for coins. The birds learned that they only get rewarded for inserting a particular kind of object. The Crow Box is just one example of humans testing crows’ ability to understand cause and effect and documenting the results.  They explain the process as follows:

“The crows bring a cigarette filter to the Crowbar, where they drop it into the bottom funnel to get it checked. After the camera has recognized the cigarette filter as  a filter, it returns a bit of food to the table in front of the crow. The crow goes out telling others, or keeps his secret to himself – we are not sure.” 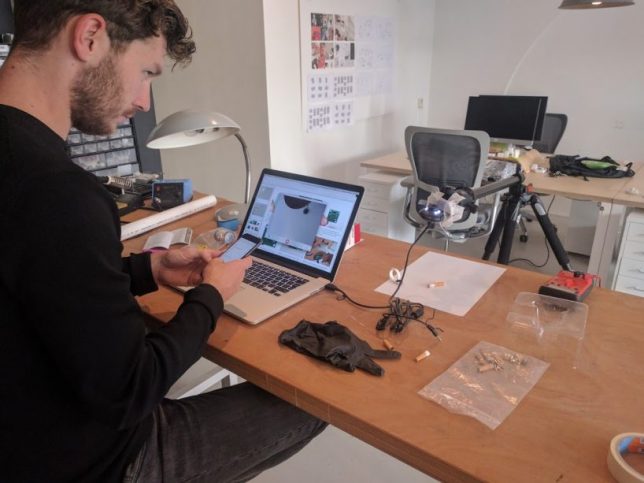 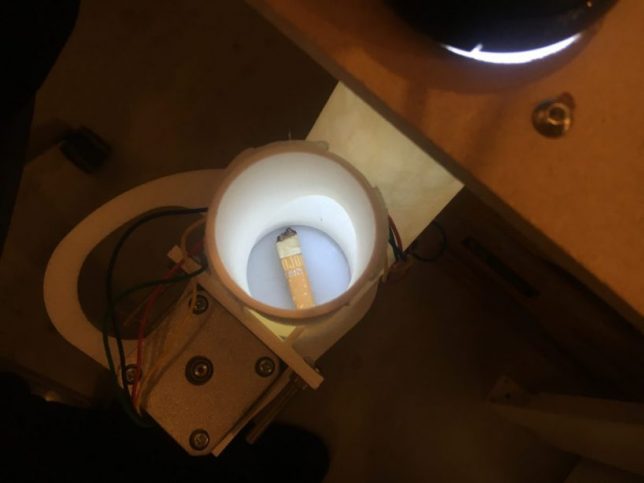 Apparently we’ll find out, as the team finishes assembling the CrowBar and puts it out into the world. In the Netherlands, more than 6 billion cigarette filters are tossed onto the street each year, and each one takes 12 years to degrade. It’s not hard to imagine this project seeing some kind of success – have you ever had a crow drop a nut right in front of your car while you’re driving, in the hopes that your tires will act as giant nutcrackers? They’re incredibly smart.

But it’s a bit disturbing to imagine crows being repeatedly exposed to the carcinogens present in cigarette butts, potentially punishing them in the long term for a stupid human behavior. Plus, it’s only a matter of time before the crows start snatching lit cigarettes right out of people’s hands.