From barns and sheds to windmills, rural farm structures have a habit of falling into disrepair when they cease to serve their old functions. In Suffolk, England, one such old structure has found new life as a guest house. 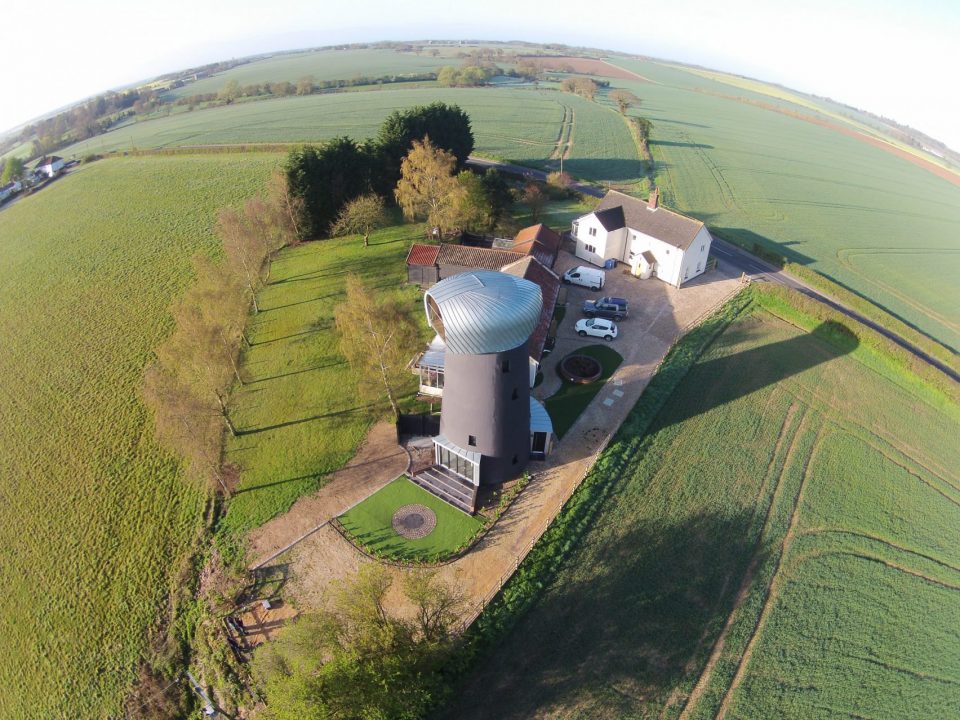 Beech Architects saw the stump of an old windmill on the site as an opportunity to expand the living space of the main farmhouse nearby. At 60 feet tall, the spacious structure now houses two bedrooms, a dining/kitchen area and bathroom. 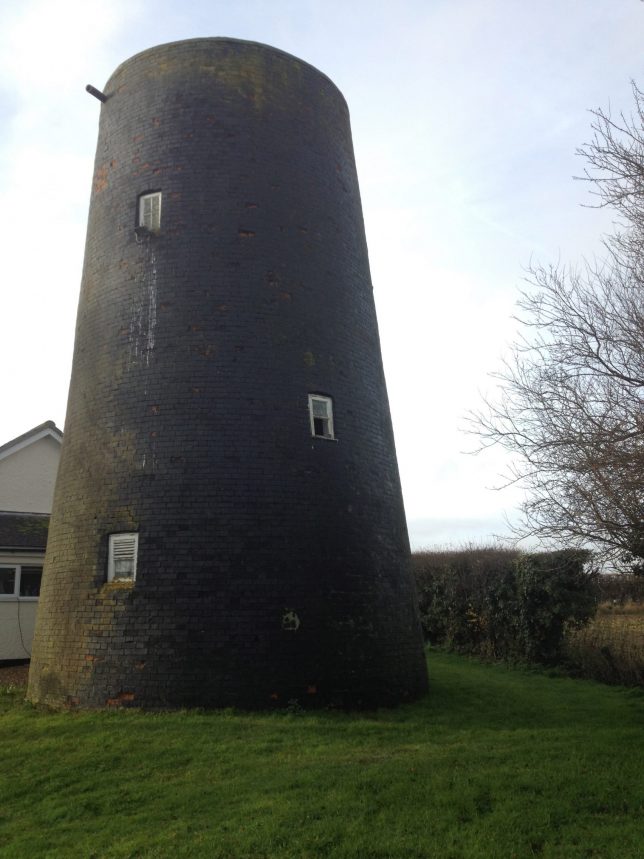 On the top, where the cap and sails were lost decades ago, a new viewing pod was installed to provide panoramic views of the surrounding countryside. Though architects designed the addition, the homeowner acted as the builder and hired subcontractors and suppliers for specific tasks. 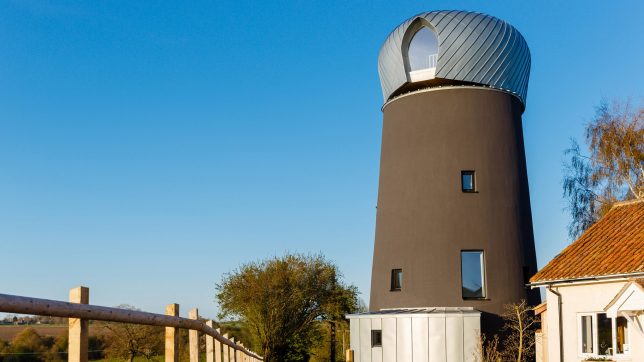 “The design objectives were to reinstate the lost cap structure and restore the redundant and crumbling windmill to its former landmark status via contemporary design interventions,” said the architects. 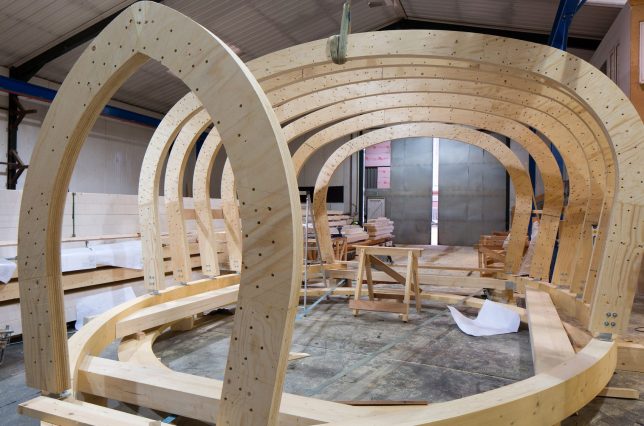 The cap and entry diverge from the historical aesthetic of the main structure, but also serve to illustrate what parts of the building are original and which have been added. The curved form of the cap uses a special timber rib system that also provides strength and stability, helping it resist wind forces at its exposed and elevated location. 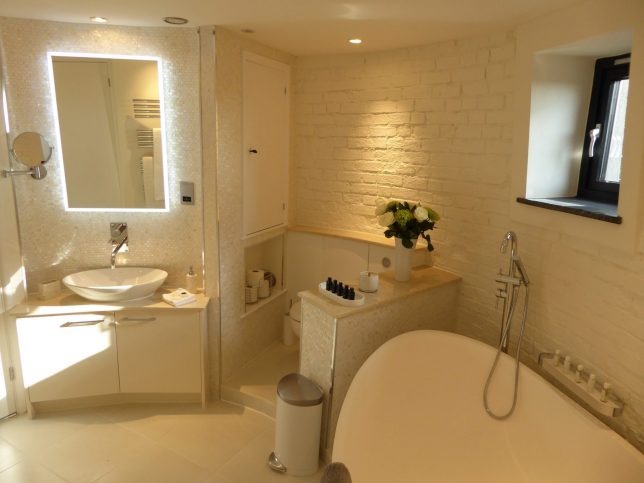 Everything about the project was complicated by curves. New cladding had to be custom-fit to the exterior. Inside, the lack of straight lines made structural retrofits challenging, and also resulted in a series of rounded furniture and fixtures. A series of staircases spiral up each floor to the final fourth level with the viewing platform. 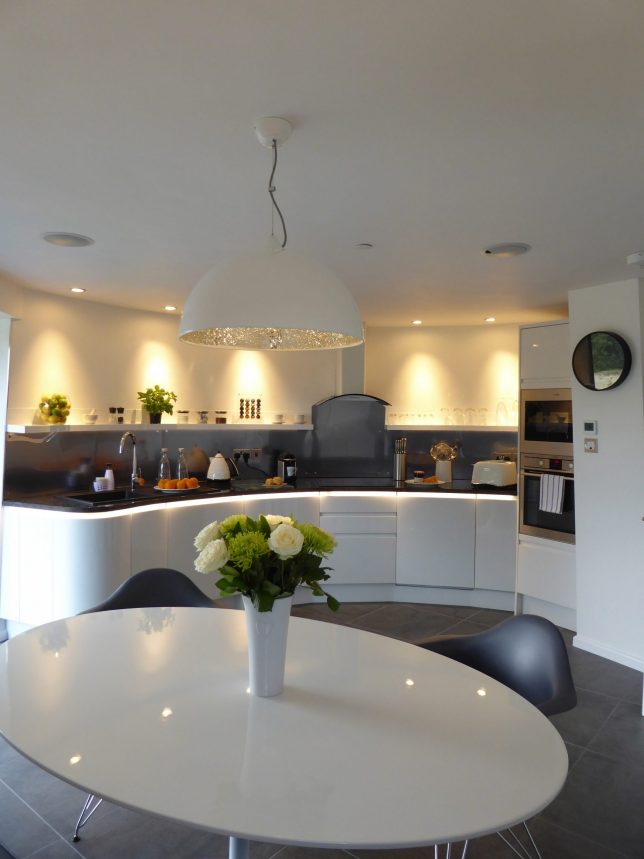 The building has won a variety of accolades, including awards from the 2016 National Roofing Awards, Structural Timber Awards and a nomination for an RIBA Regional Awards 2017.