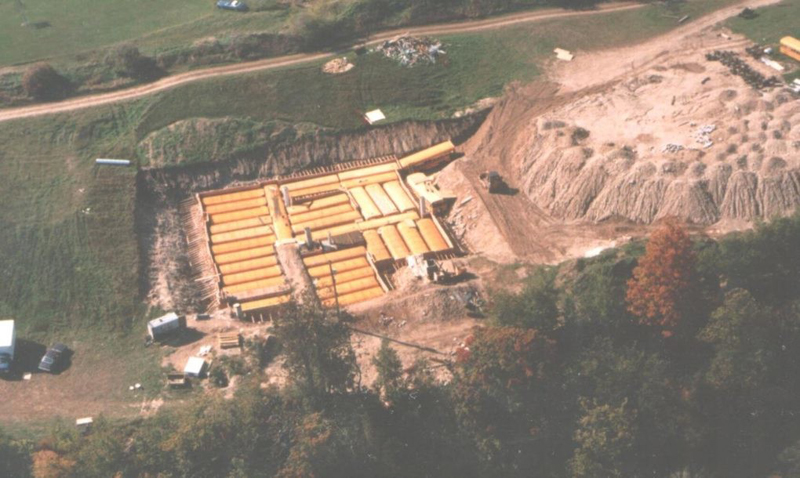 Composed of dozens of school buses surrounded with concrete, there may not be room for two of every Earthly animal in this “Ark Two” but there is space for around 500 humans (kids and adults) to cohabitate through a moderate apocalypse.

Located in Horning’s Mills (in case you need to get there in an emergency) on the edge of Toronto, Canada, this remarkable shelter features 10,000 feet of subterranean space. The resulting mega-structure is the largest known private fallout shelter on the North American continent. 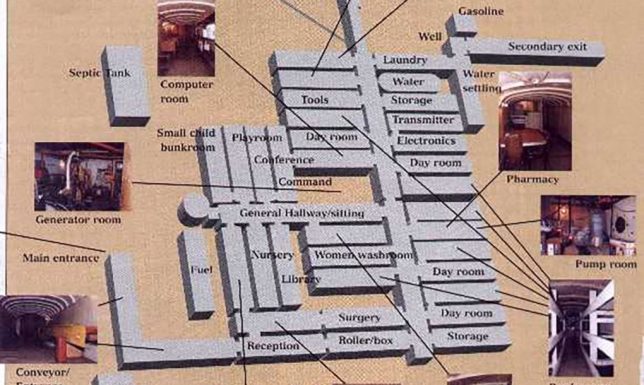 Bruce and Jean Beach, a local couple, live on adjacent land and built their underground bunker to last, encasing a series of interconnected buses in solid concrete. As it turns out: a derelict bus is cheap, costing just a few hundred dollars, but its reinforced steel frame makes it a strong candidate to be used for a mold. The buses are carefully aligned to create sequential spaces serving different key functions.

And it wasn’t just built for the pair of them: it is equipped with a well and plumbing, kitchen and laundry areas, even spaces dedicated for doctors and daycare centers (complete with emergency and surgery rooms). The couple constructed the place decades ago, not so much as a space for immediate survival but an outpost from which the world could be built in a post-nuclear age. 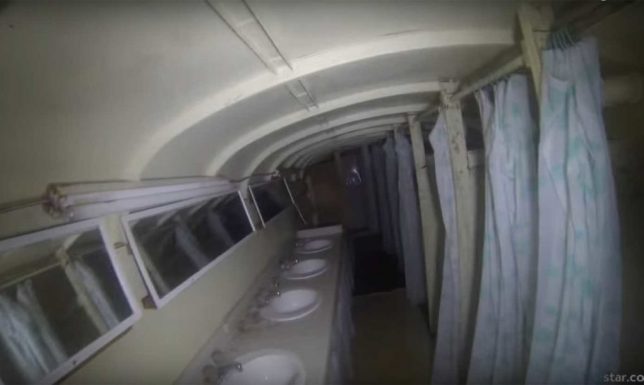 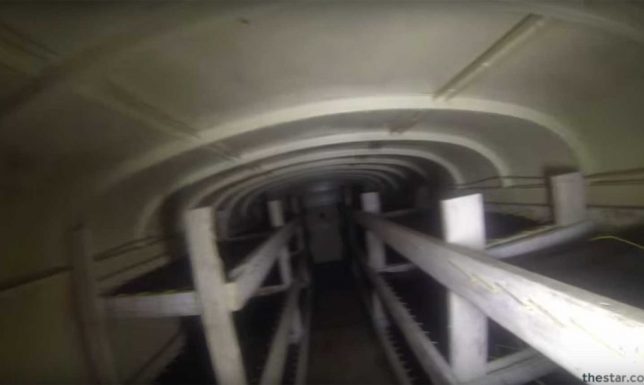 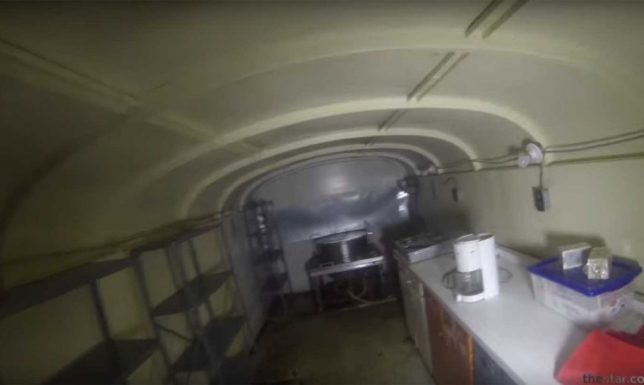 The complex doesn’t have a permit, which has landed its builders in court on more than one occasion, but officials seem largely content to let them be at this point. Meanwhile, Cold War or not, the dedicated couple (now well into their 80s) continue to build up supplies and prepare the space for uncertain futures. It may yet pay off.