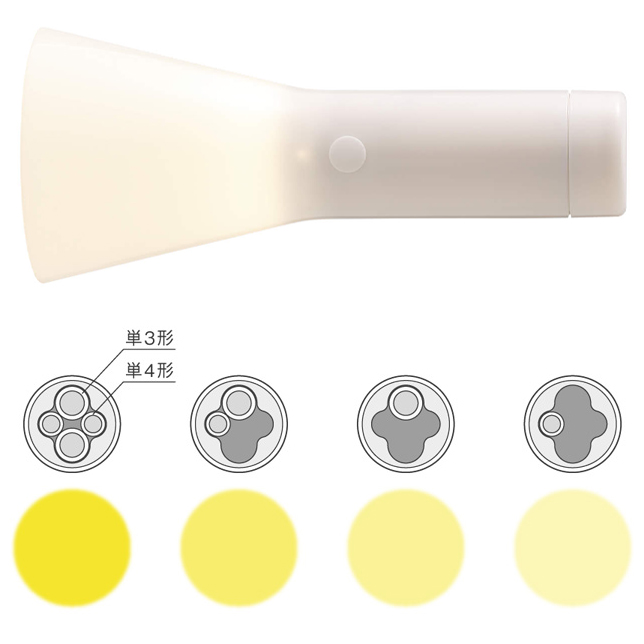 There’s nothing quite so annoying as having a battery-powered device with one too few batteries, which in many cases would render it useless. In a common-sense twist on typical designs, MUJI’s portable LED torch has space for four batteries (two AA and two AAA) but, ingeniously, will function on as few as one. 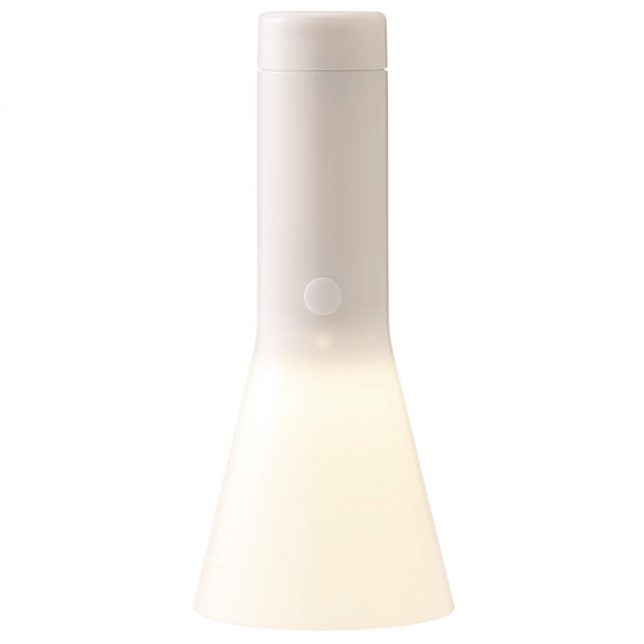 It’s a kind of “graceful degradation,” a term usually used in programming that refers to machines maintaining limited functionality even if parts are damaged, destroyed or missing. Rather than failing catastrophically, well-designed devices should continue to operate at some level if at all possible. 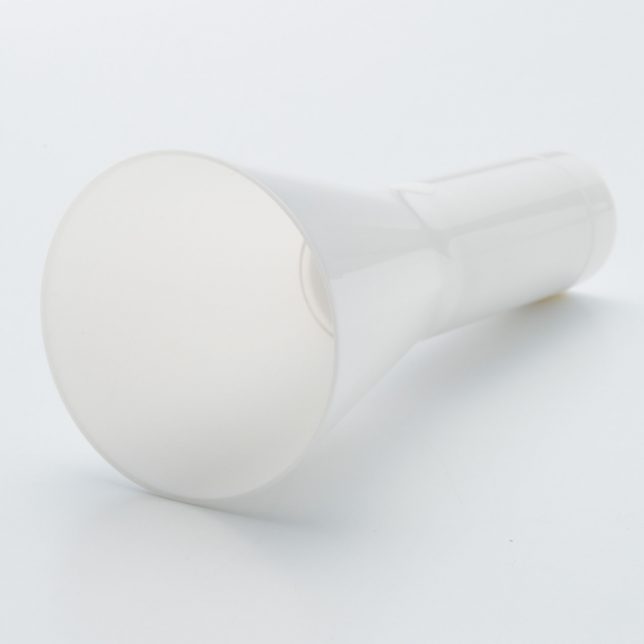 Rather than operating as a binary on/off light, it simply has an array of intensities that shifts according to how much power is available. 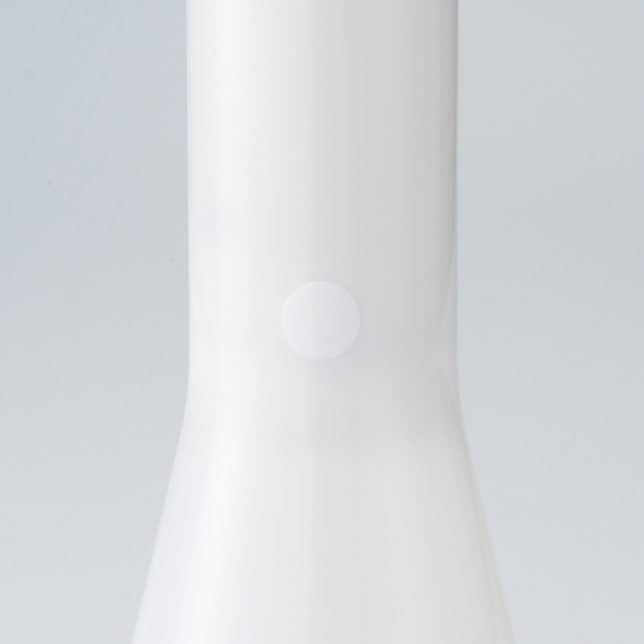 “There is always room for kaizen (??), a Japanese word – it pops up in almost every aspect of Japanese culture – that literally means improve,” writes Spoon & Tomago.

MUJI is a Japanese company that likes to design simple but useful products that look nice and work well without any bells and whistles — this definitely fits there mandate.