It is a fantastic endeavor and nearly finished – a movie made up of 56,800 stop-motion paintings, all presented in the style and told by the characters of the tale’s protagonist: Vincent van Gogh.

The first full-length feature of its kind, Loving Vincent uses van Gogh’s own techniques to explore the life and death of the artist, “through his paintings and by the characters that inhabit them.” 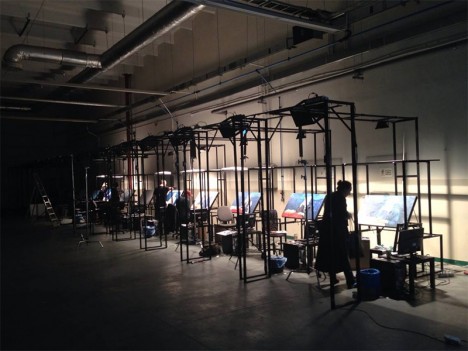 As its creators explain, “the intrigue unfolds through interviews with the characters closest to Vincent and through dramatic reconstructions of the events leading up to his death.” 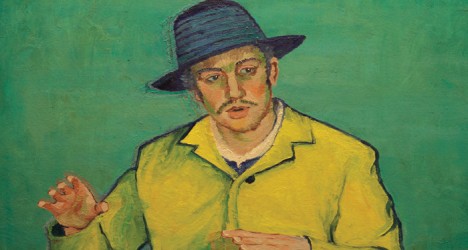 This production by Breakthru Films features 120 of the artist’s paintings and draws its plot from 800 letters, using them to flesh out a deeper picture of this often-misunderstood painter whose work goes well beyond his famous works, such as Starry Night. 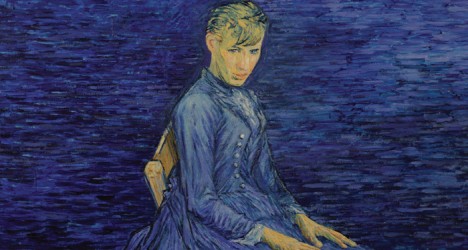 In van Gogh’s own words: “Well, the truth is, we cannot speak other than by our paintings” – these industrious filmmakers are taking him at his word, and animating his images and subjects to tell his story. 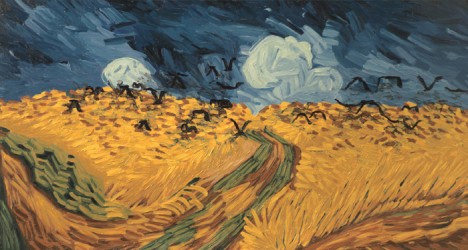 Breakthru was founded by Oscar award-winning animator Hugh Welchman. Fortunately the project raised sufficient funds on Kickstarter, so given how far they have come one can only hope that (unlike the life of the painter featured) this work will not end in tragedy.