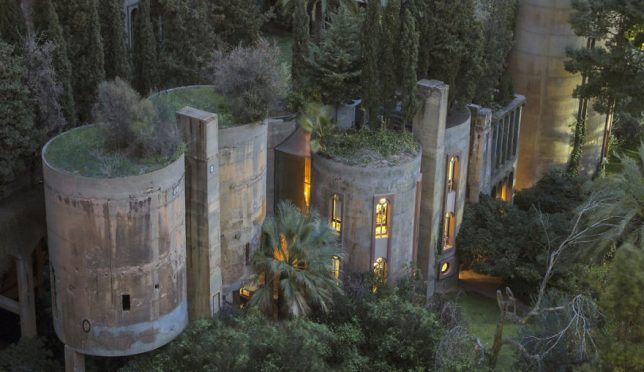 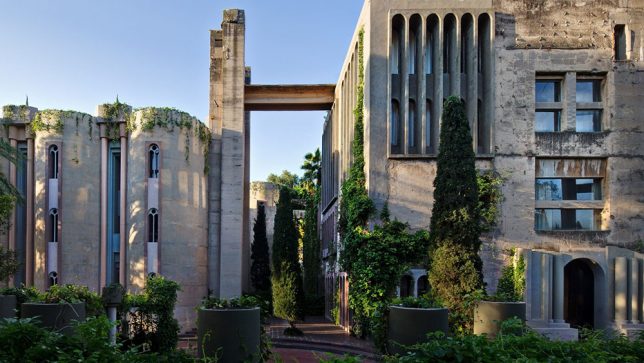 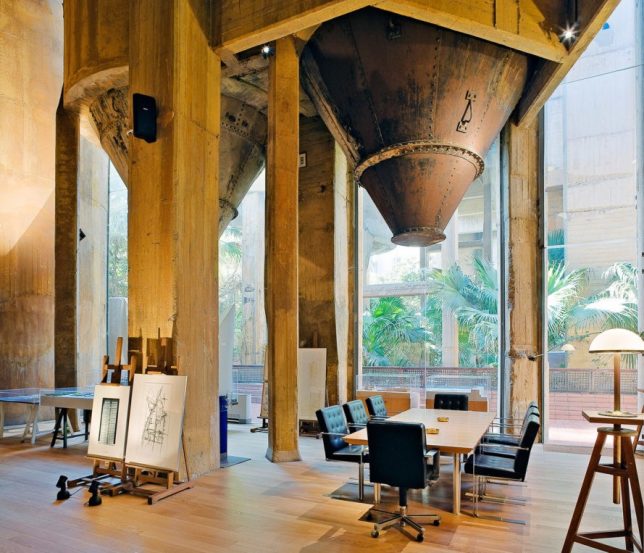 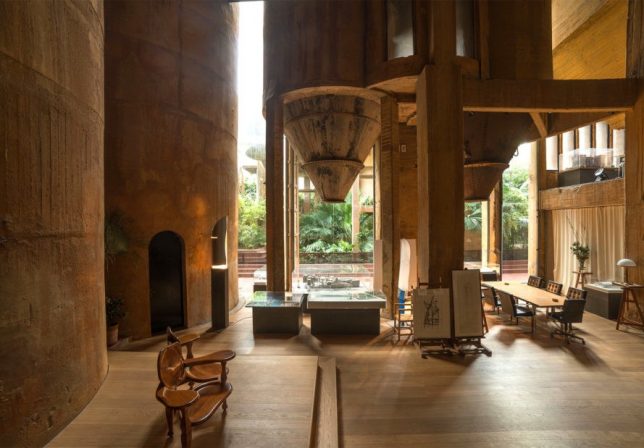 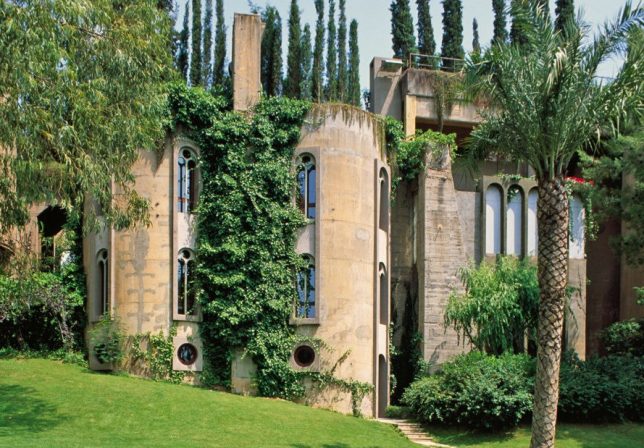 Spanish architect Ricardo Bofill purchased an early 20th century cement factory that had been abandoned since the 1973 and transformed the compound into an incredible residence with fairytale flair. Located in Catalonia, the project took over forty years to complete, and today the factory’s original components remain in place throughout Bofill’s new living room, studios, home libraries and other rooms to dramatic effect. 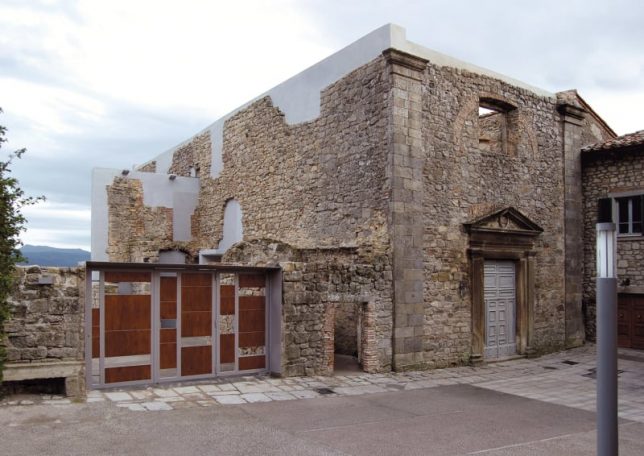 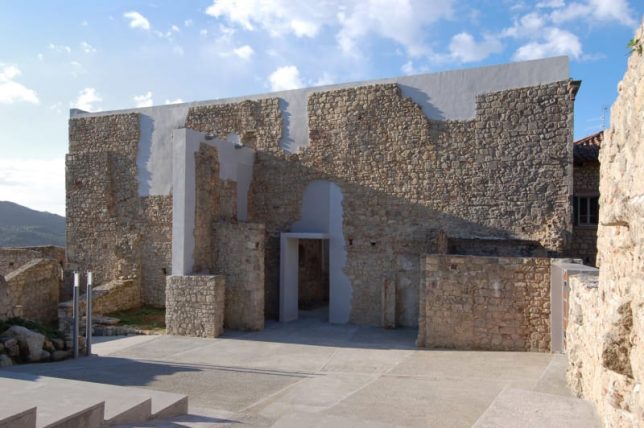 Once they became too damaged to inhabit, the former church of Sant Antonio and its adjacent Clarisse convent on the furthest outskirts of Santa Fiora, Italy, were abandoned and forgotten. Many of the walls collapsed, either completely or partially. In 2009, 2TR Architecture restored the site for public use, using concrete to fill in the areas that had been lost. While the structures are now safe and complete, you can still see the outlines of the ruins as they were found before the restoration began. 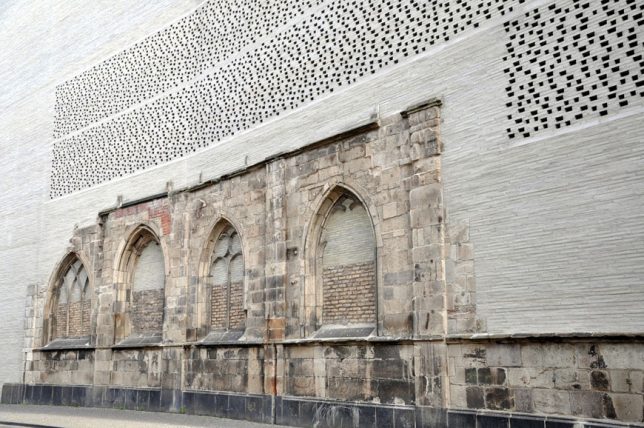 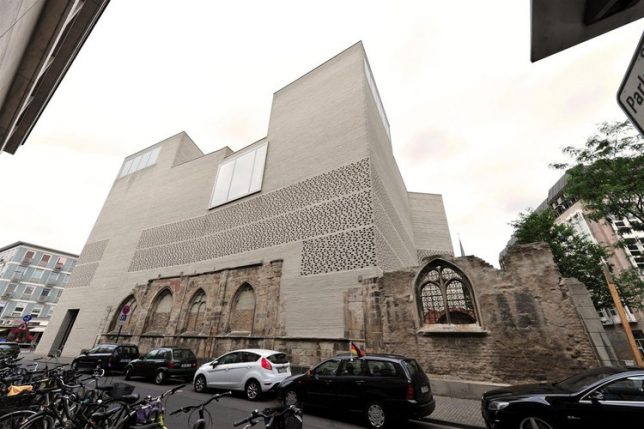 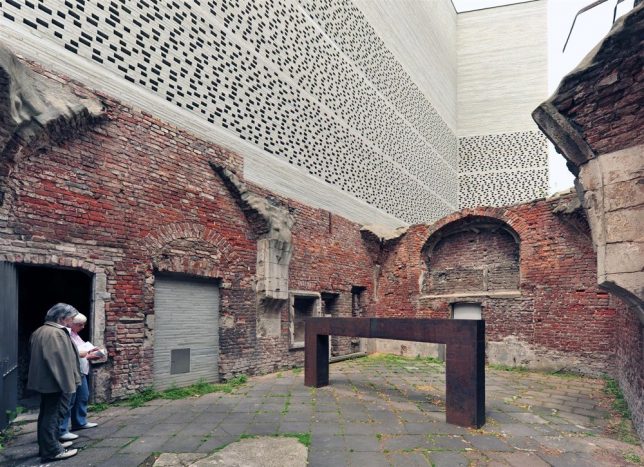 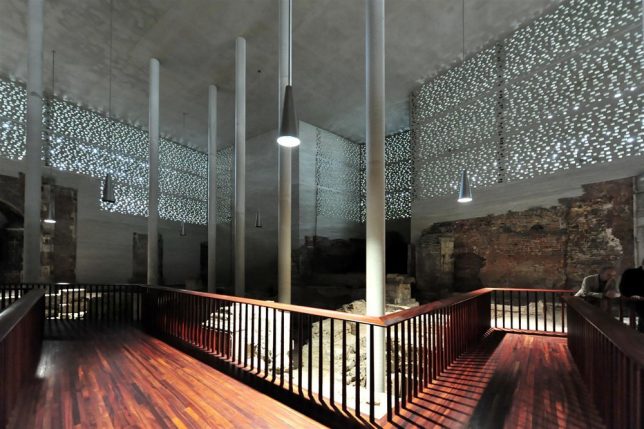 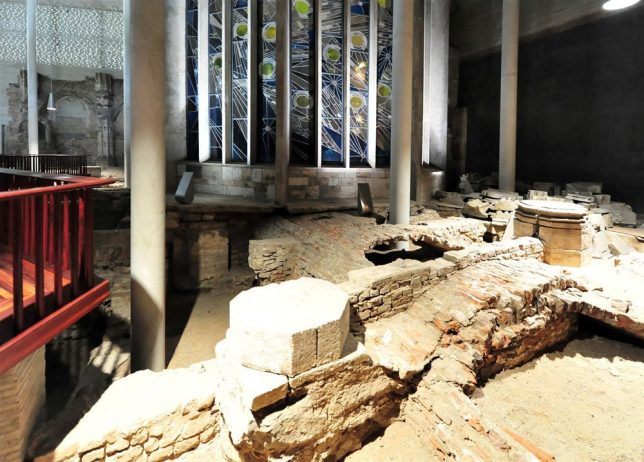 A late Gothic church was among the many buildings completely annihilated in Cologne, Germany during World War II; only bits and pieces of it remain. Those ruins have now been incorporated into the Kolumba Museum, which houses the Roman Catholic Archdiocese’s collection of art. The restoration by Peter Zumthor uses grey brick to bring all of the destroyed fragments together into a cohesive whole that respects and displays the site’s violent history. 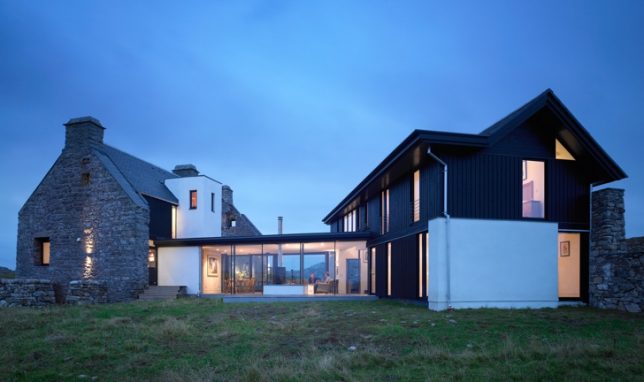 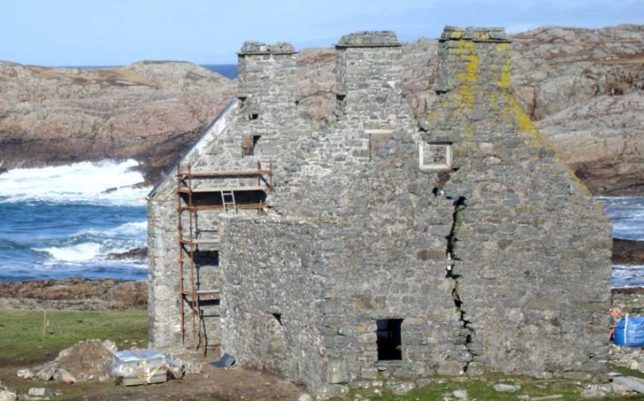 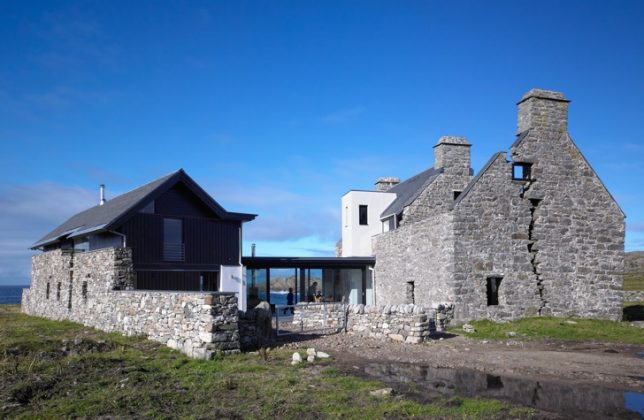 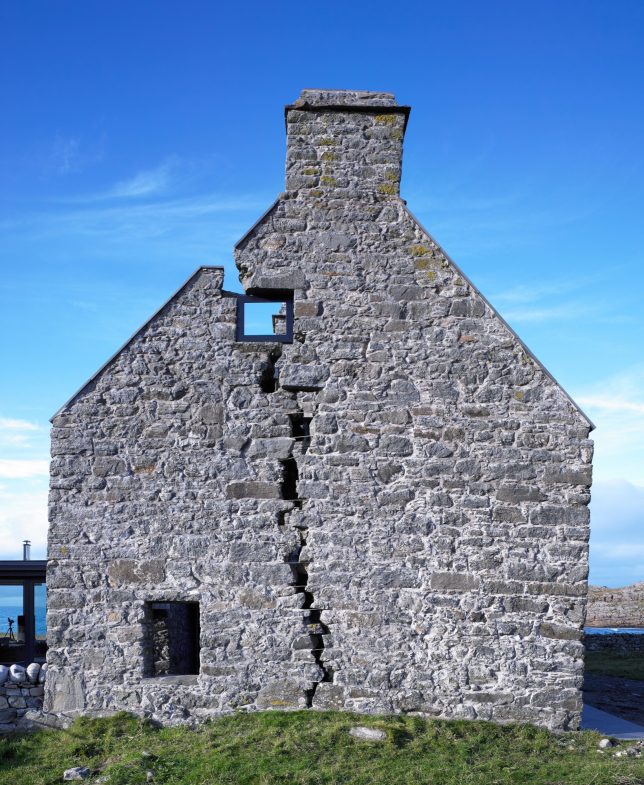 Abandoned for 150 years, a mid-1700s house on the Scottish Isle of Coll has united with new materials to become a sustainable family home known as the White House. WT Architecture worked with the ruins as they stood, despite a massive fracture in one of the facades. The ruins have been structurally supported and now protect the modern home set within them from the harsh winds.