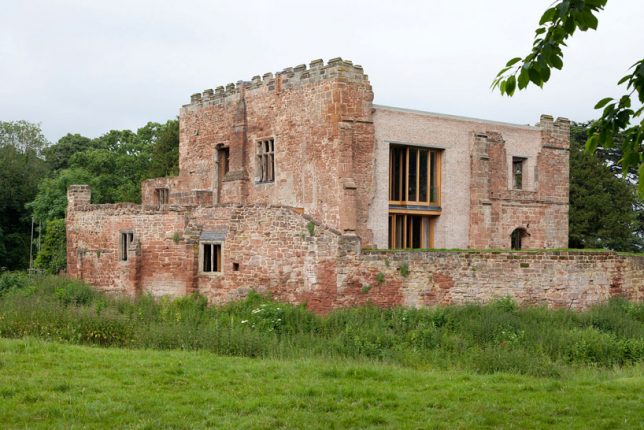 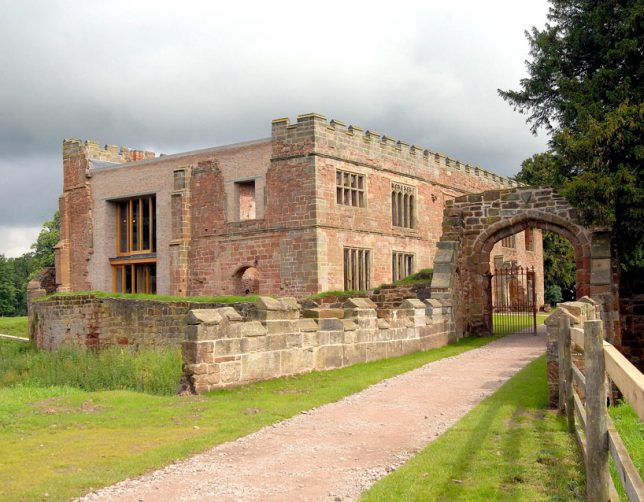 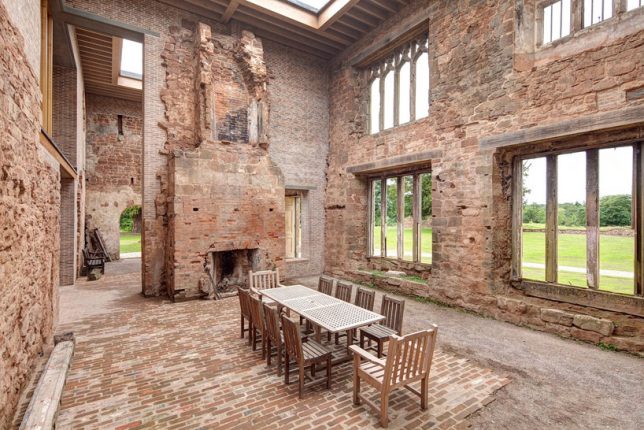 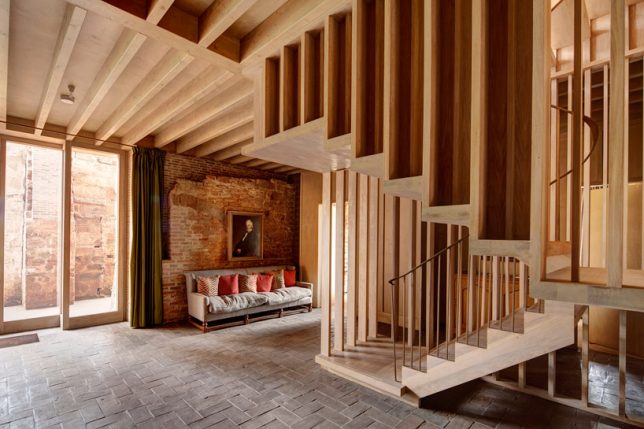 Astley Castle was a fortified manor for the Royal Family before serving as a hotel during World War II. Then, it was left to the elements, rapidly falling into ruin and remaining in that state for many decades. The Landmark Trust, a building preservation charity, commissioned London-based firm Witherford Watson Mann Architects to find a balance between old and new, strengthening the walls as necessary to prevent further decay and incorporating them into a fully enclosed structure. The construction res worked with archaeologists to excavate the site and modify the ruins with sensitivity. The renovated castle displays the contrast of eras without being too jarring. 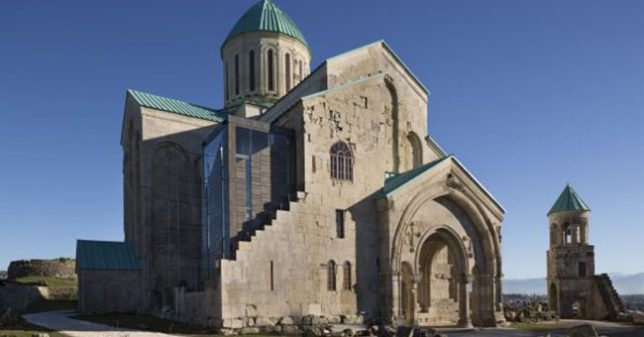 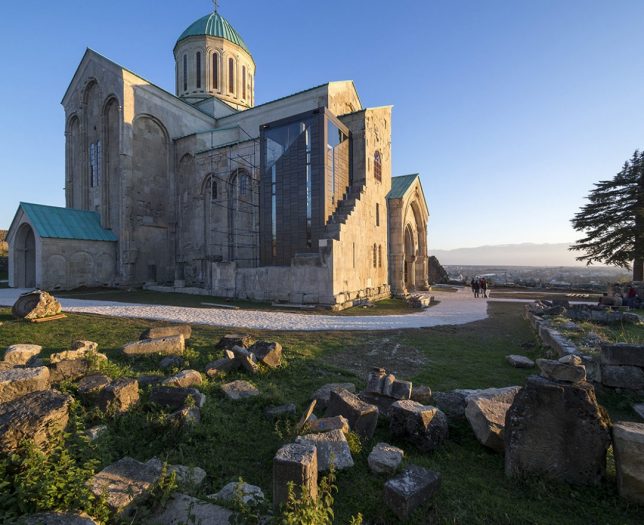 The nation of Georgia’s Bagrati Cathedral suffered heavy damage over the centuries, seeing a few early conservation efforts in the 1950s that blossomed into a full restoration in 2012. The early changes were carried out without much regard for historical accuracy, so when Italian architect Andrea Bruno was hired to do even more work on the building, historians and officials were concerned. Though the architect was ultimately awarded a Georgian state gold metal for his role in the successful reconstruction, UNESCO ended up removing Bagrati Cathedral from its World Heritage sites in 2017, stating that its reconstruction made it inauthentic. 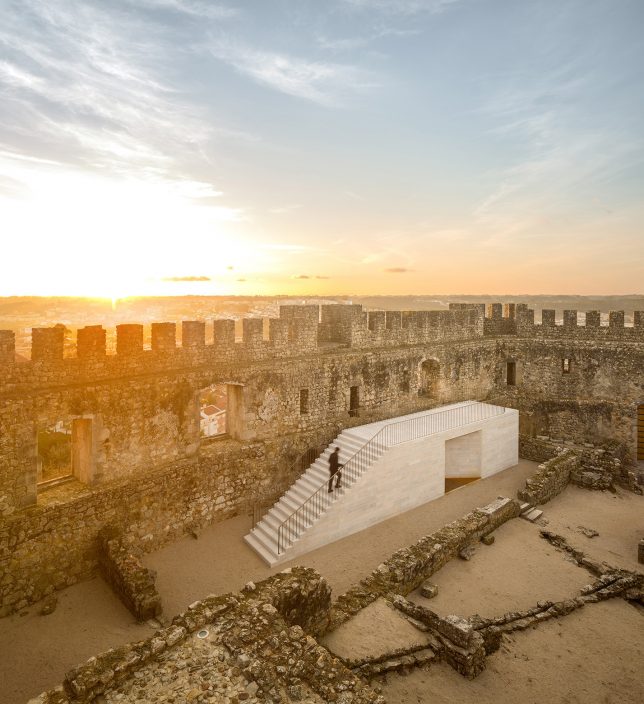 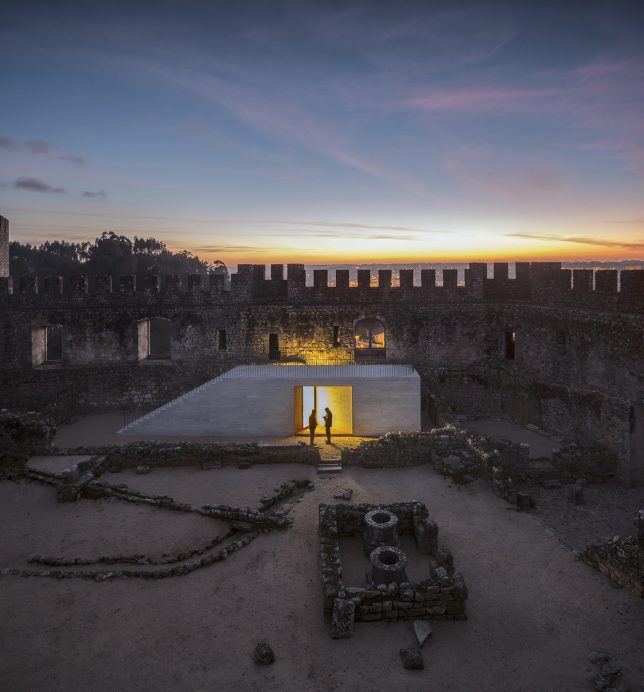 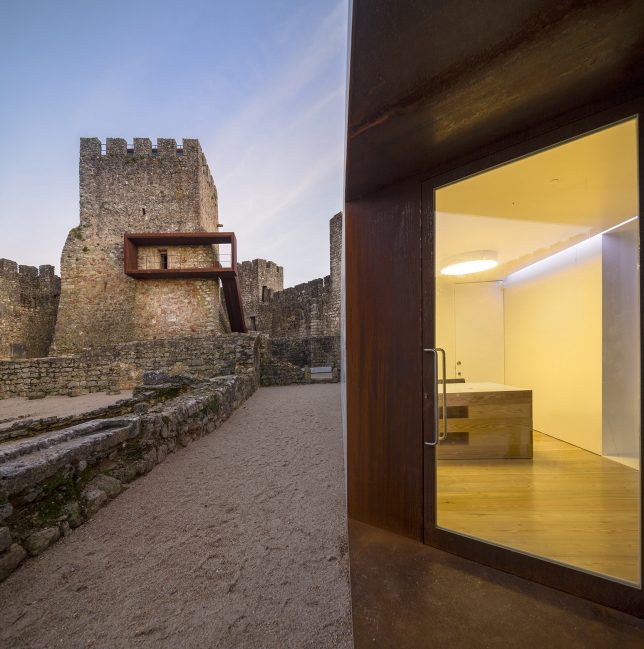 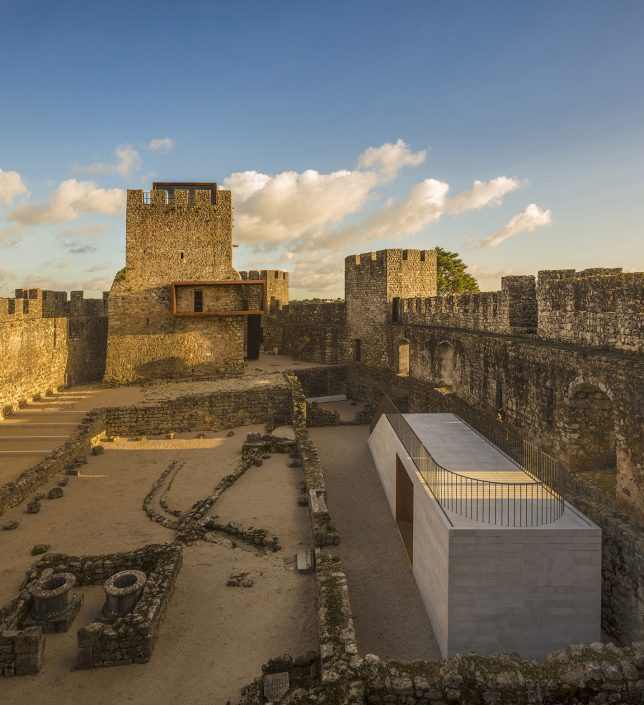 Comoco Arquitectos used a very different tactic for the new Pombal Castle Visitor Center in Pombal, Portugal. Charged with adding a new structure to the ruins and modifying a renovation that had already been carried out in the castle’s keep, they wanted a design that would “live up to the richness of the castle’s multi-layered history, without being neither ostensive nor subdued, i.e. finding its voice among the very many built artifacts that populate that space.” Their visitor center certainly stands out among the ruins, but it’s subtle enough to avoid overshadowing them.

Vigario House by And Ré 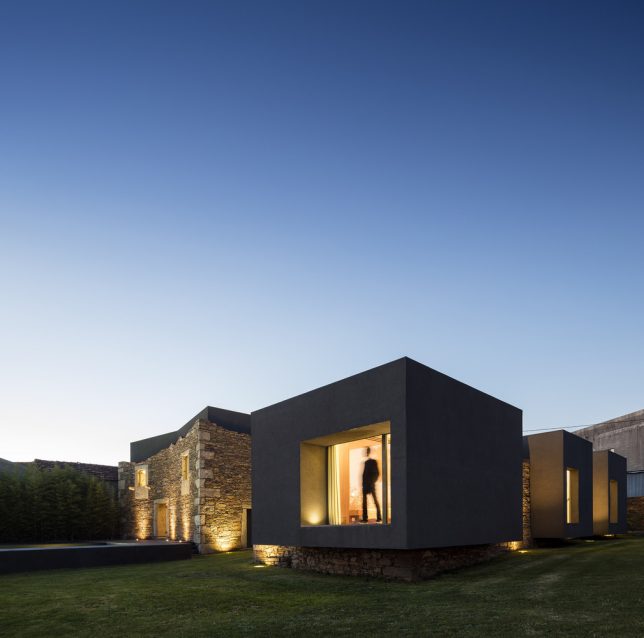 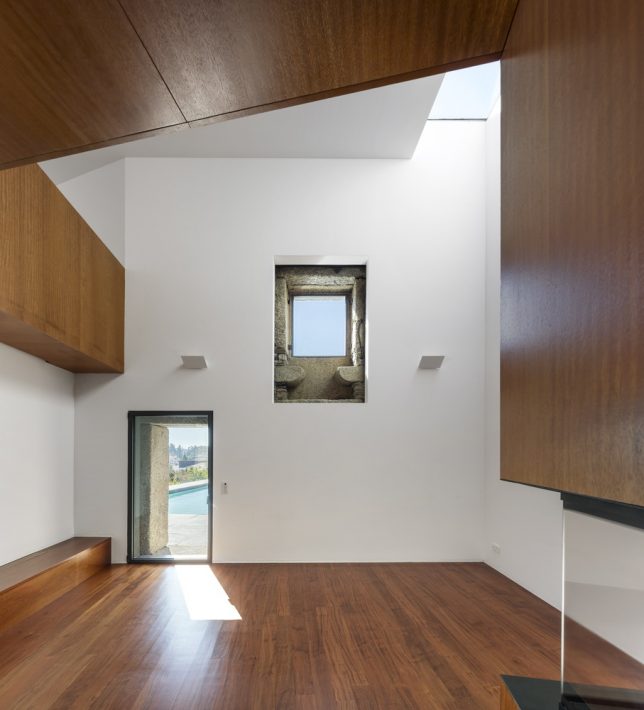 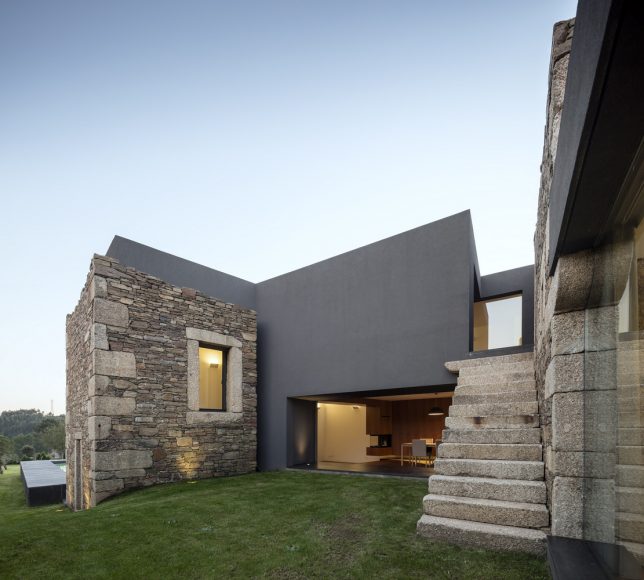 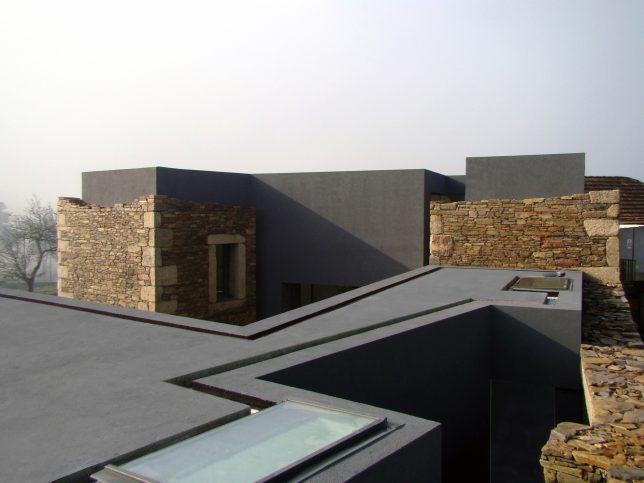 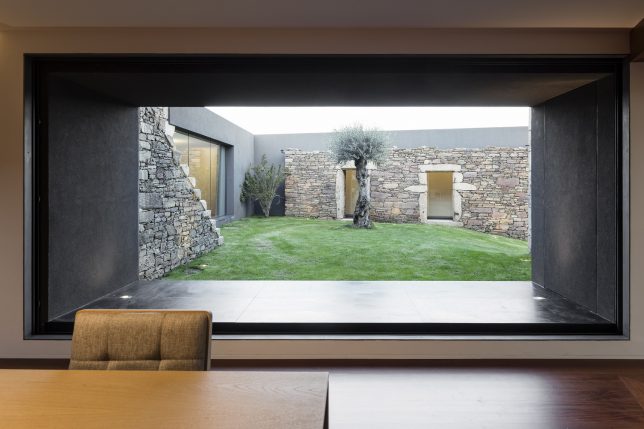 “The existing ruins were the triggers that set the conditions for the unfolding of the new architecture narrative,” say AND-RÉ architects of their Vigario House project in Parades, Portugal. “The stone ruins are the main element in the plot, and new architectural body is a silent ally and a neutral stage. Also, the new body translates a gesture that respects the nostalgia and history of the past, thus avoiding its loss and its fall into oblivion. At the same time, the new intervention uses the past for its own benefit, taking advantage of the geometry, textures and visual properties.”