As studies proving the strength and fire-resistance of timber construction loosen building codes around the globe, a new class of towers emerges, each of them angling to set records for the world’s tallest wooden buildings. In fact, so many towering timber creations are planned, there’s no telling which ones will actually manage to score the title before another snatches the crown. Here are some of the contenders. 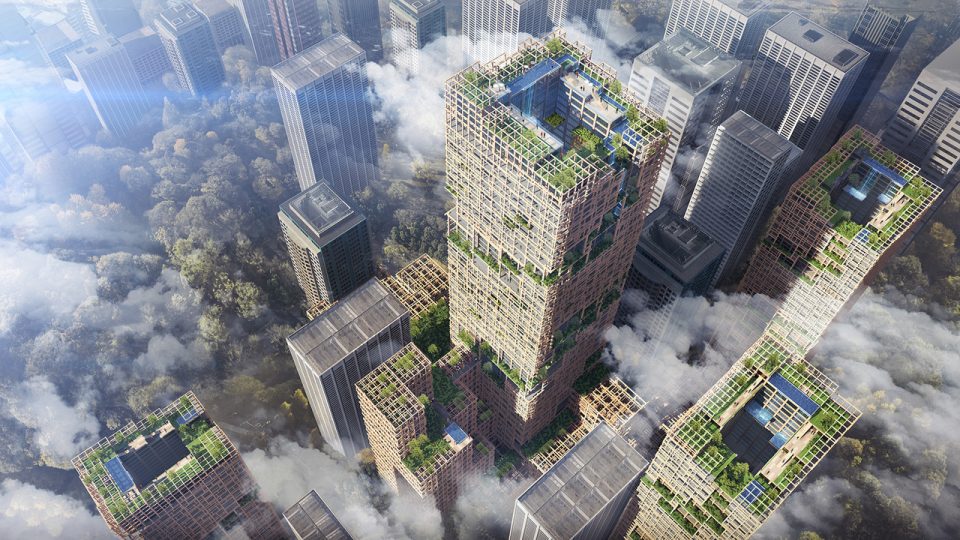 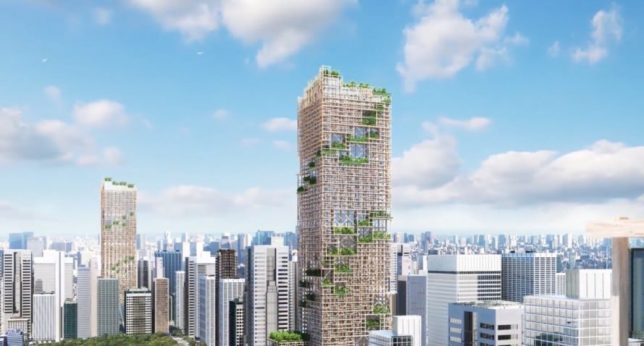 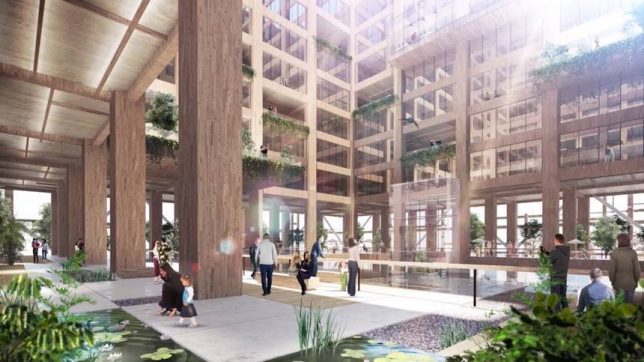 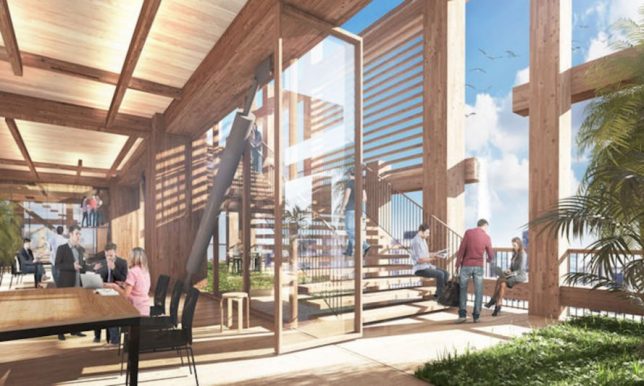 Architects Nikken Sekkei and Japanese companity Sumitomo Forestry Co. announce their plans to rise triumphant over every other tall timber tower currently in development with ‘Project 350,’ the world’s first supertall wooden skyscraper. At 1,148 feet tall, it soars significantly over the pinnacles of all other timber tower proposals. The mixed-use development would call for more than 6.5 million cubic feet of wood and cost about $5.6 billion USD. It features a 9:1 ration of wood to steel to meet Tokyo’s stringent seismic requirements. 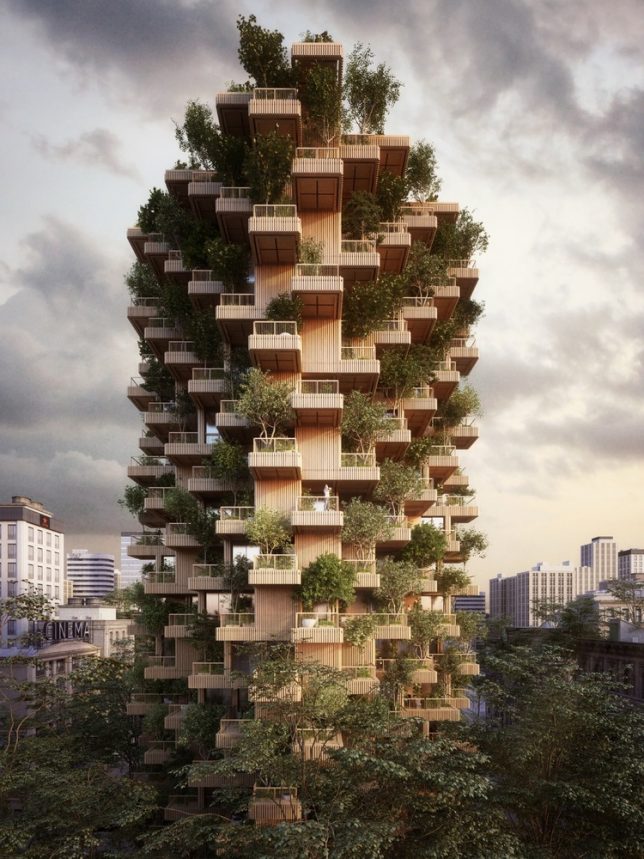 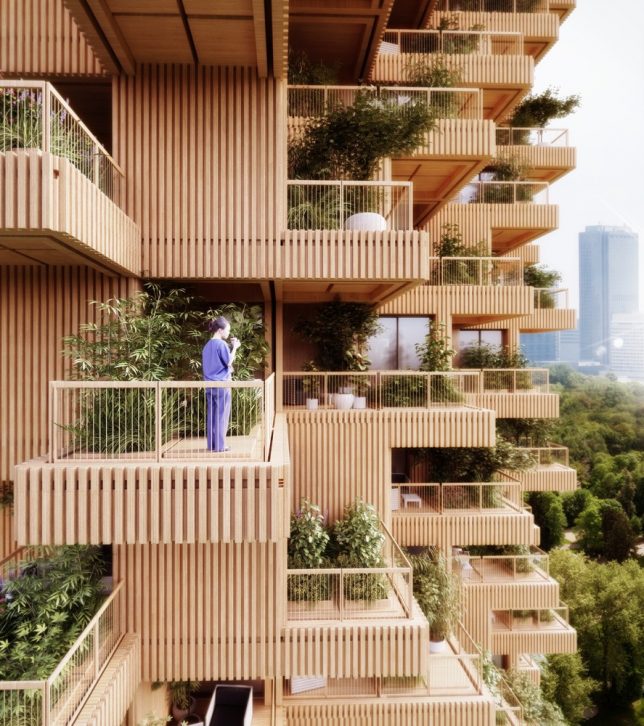 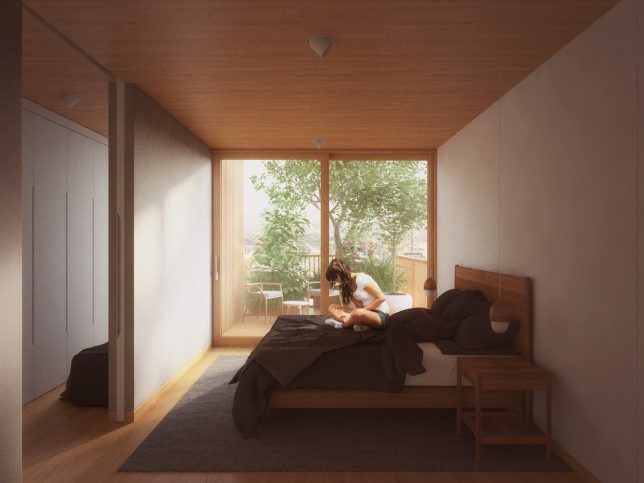 Taking inspiration from Moshe Safdie’s iconic Habitat 67, also located in Toronto, ‘Tree Tower Toronto’ by architecture firm Penda and wood consultants from CLT-brand Tmber is an 18-story timber-frame skyscraper that will reach a height of about 203 feet. The majority of the tower will contain residential units, with the rest dedicated to public spaces.

“Our cities are an assembly of steel, concrete and glass,” says Chris Precht, partner at Penda. “If you walk through the city and suddenly see a tower made of wood and plants, it will create an interesting contrast. The warm, natural appearance of wood and the plants growing on its facade bring the building to life and that could be a model for environmental friendly developments and sustainable extensions of our urban landscape.” 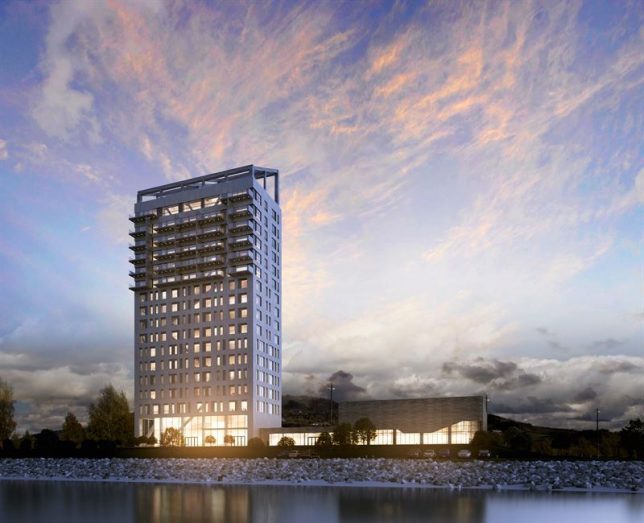 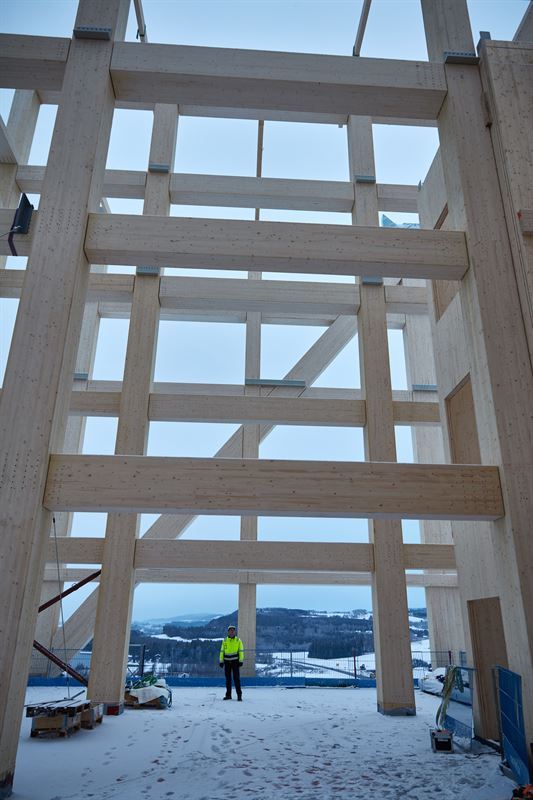 Due to be completed in March 2019, Mjøstårnet by Moelvin Limtre is an 18-story high rise planned for a small Norway town that will be made primarily of local spruce. Though other planned towers are undeniably much taller, it looks like this one will be among the highest real-world examples to emerge in the next couple years. It will include apartments, offices, common areas, a restaurant, a hotel and a swimming hall. The developers are giving it a wide base so its total height could be raised in the future. 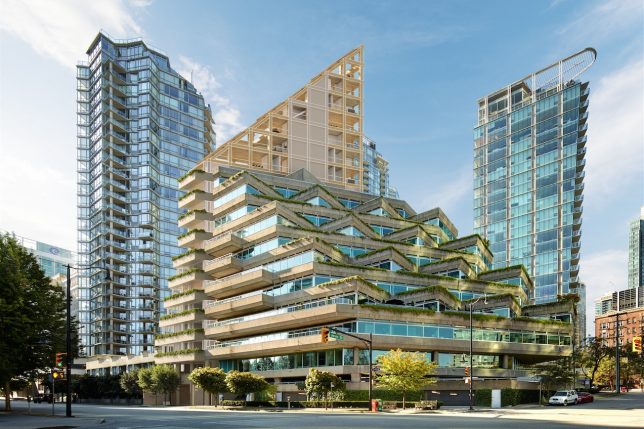 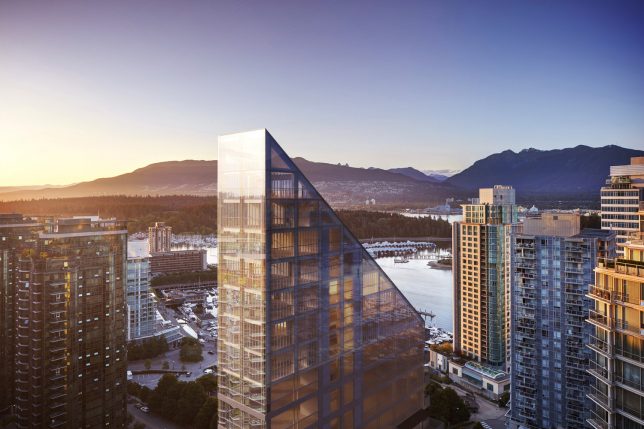 Planned for Vancouver’s Coal Harbour neighborhood alongside the landmark Evergreen building by Arthur Erickson, ‘Terrace House’ by famed Japanese architect Shigeru Ban is set to be the world’s tallest hybrid timber building. The design for the 232-foot-tall luxury residence tower complements that of its neighbor, and will feature an outer frame of timber, a glass top and a concrete and steel core. 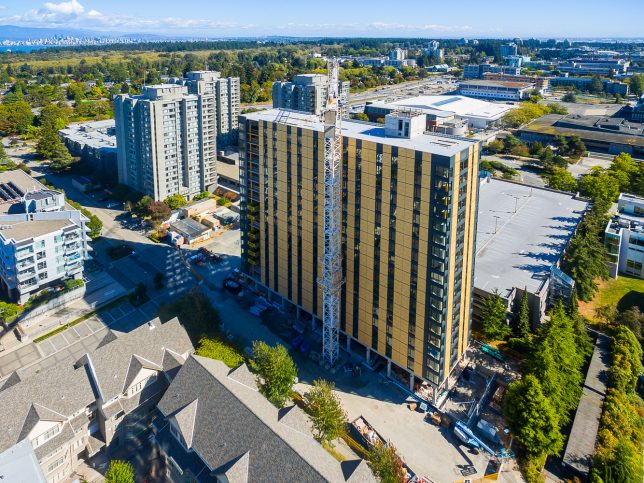 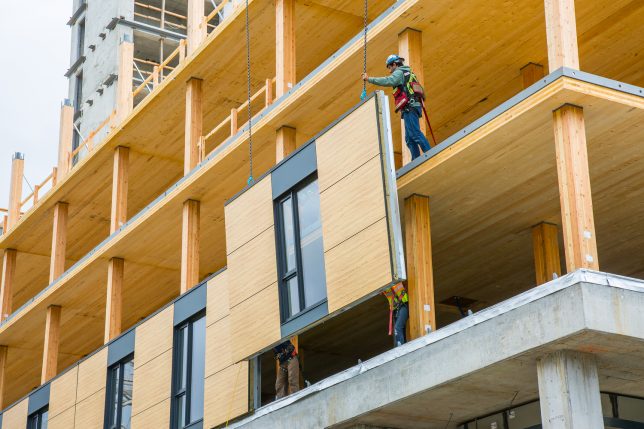 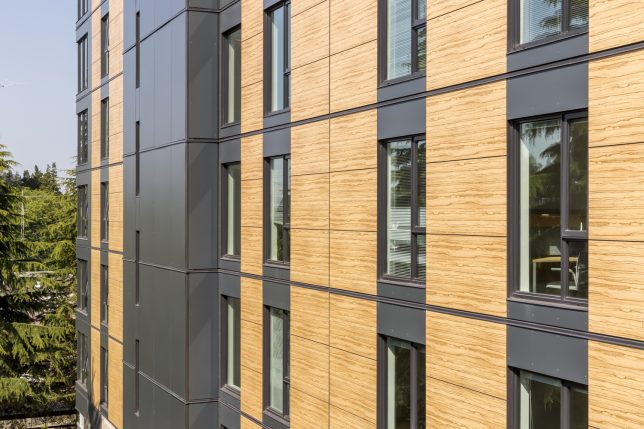 For all of these towering timber proposals, we rarely see any already completed. Brock Commons in Vancouver by Acton Ostry Architects Inc. gives us an idea of what these structures will look like. Created as a student residence building at the University of British Columbia, the 173-foot building is made primarily of wood but its interiors are lined with a drywall and concrete envelope to comply with current fire safety codes.