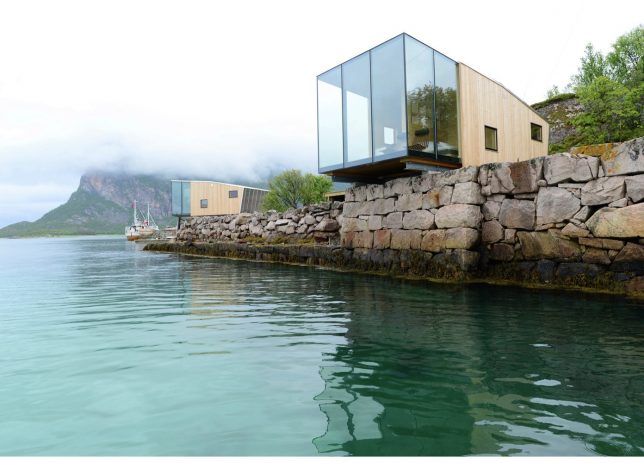 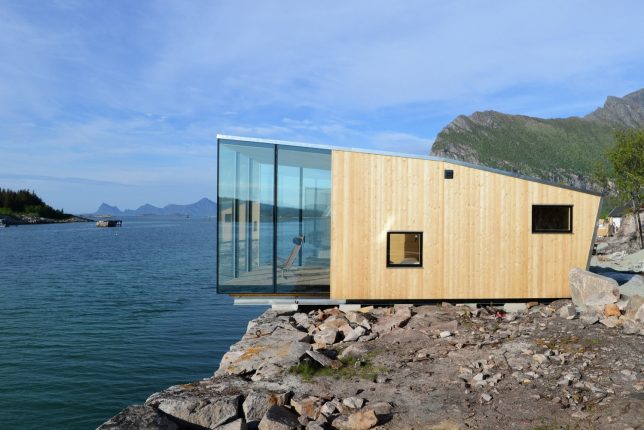 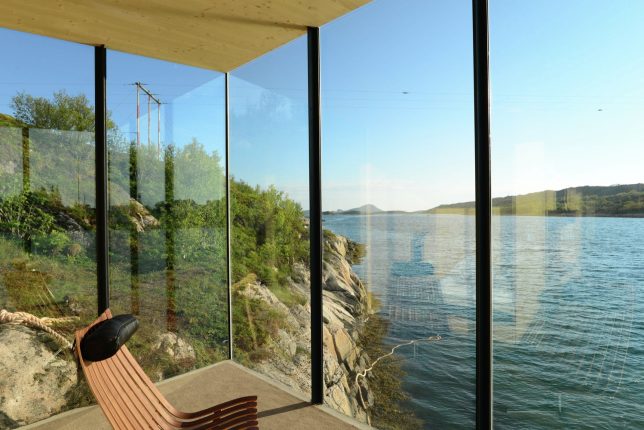 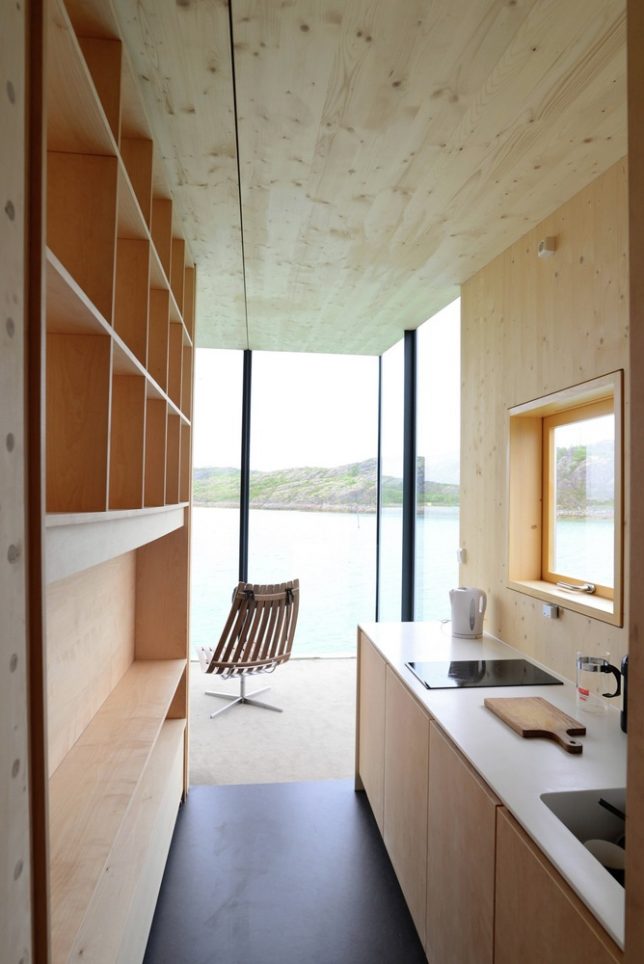 Do cabins on the water ever get dreamier than this? Stinessen Arkitektur placed three remarkable glass-fronted shelters right on the rocky outcroppings hovering over the frigid waters of Steigen, Norway on Manshausen Island. Once a bustling trading post for the fishing industry, the island is now sleepy, but still an ideal launching point to explore the dramatic landscapes outside. 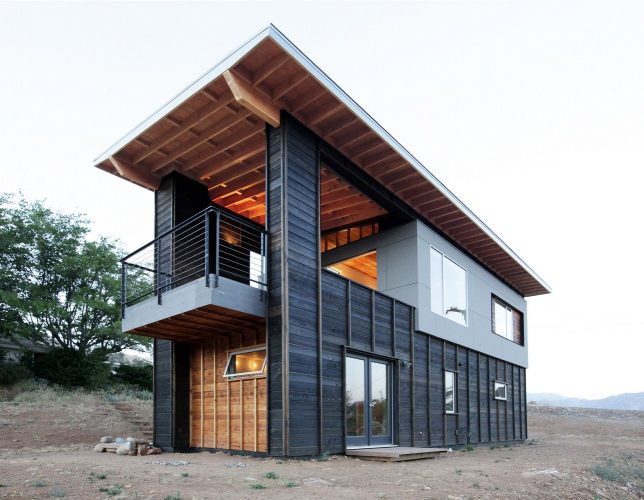 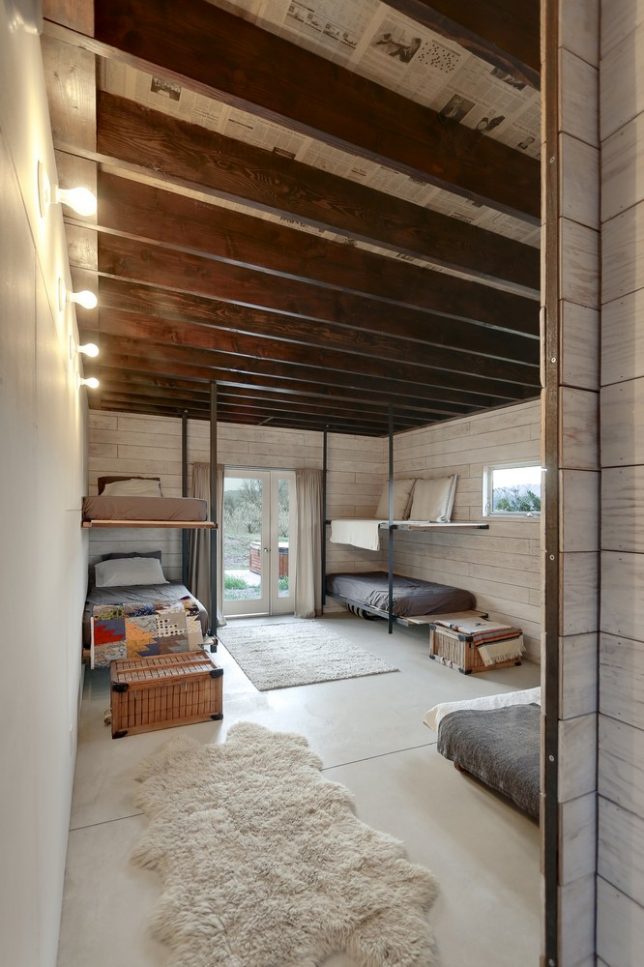 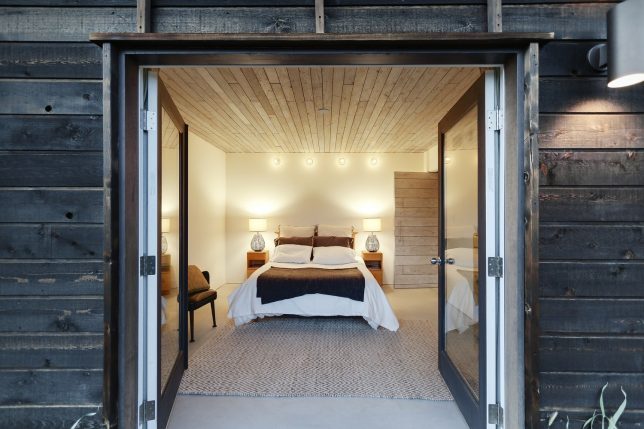 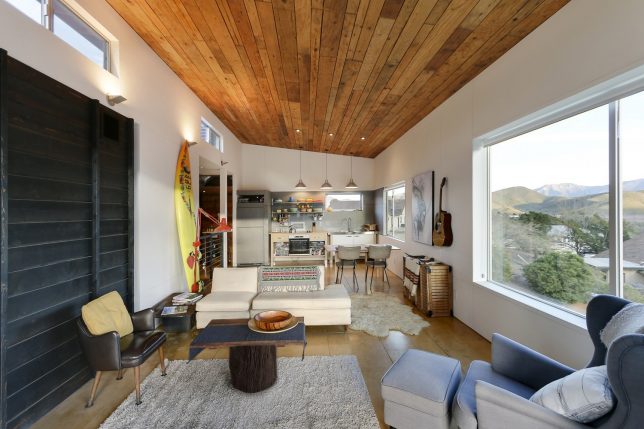 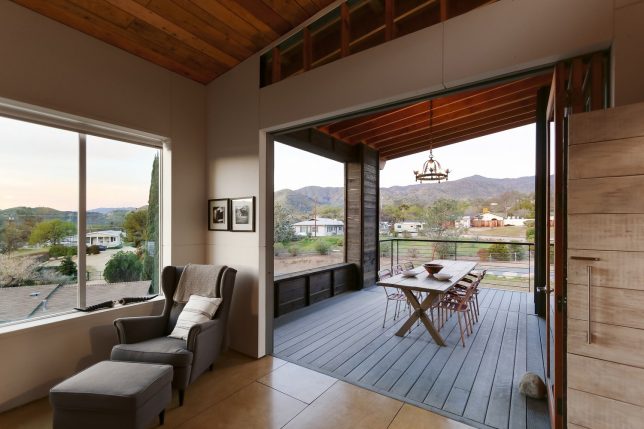 Its narrow proportions recall that of a tiny house, but 510 Cabin by Hunter Leggitt Studio measures a full 1,100 square feet, capable of hosting up to ten guests at a time. The cabin in the desert near Lake Isabella, California serves as a weekend retreat for a family based in Santa Monica. Aside from its unusual proportions, the only thing separating this ‘cabin’ from a full-scale residence is the fact that most of its beds are bunks in one large dormitory-style room.

Writer’s Retreat in Brazil by Architectare 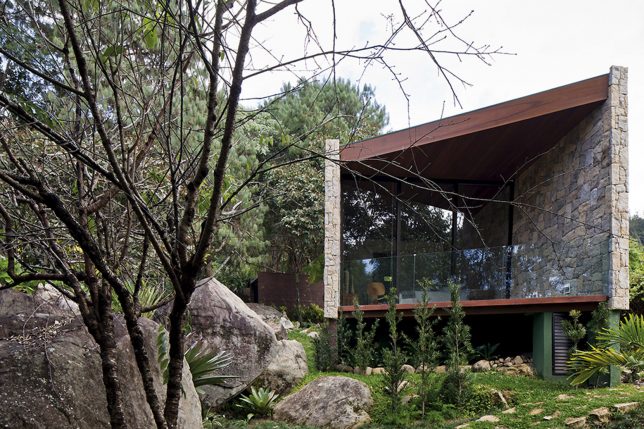 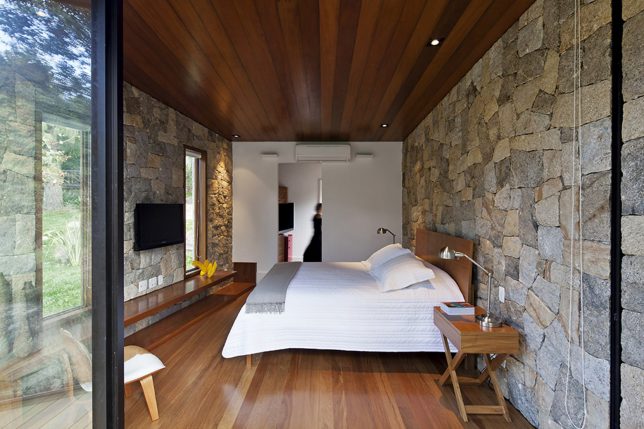 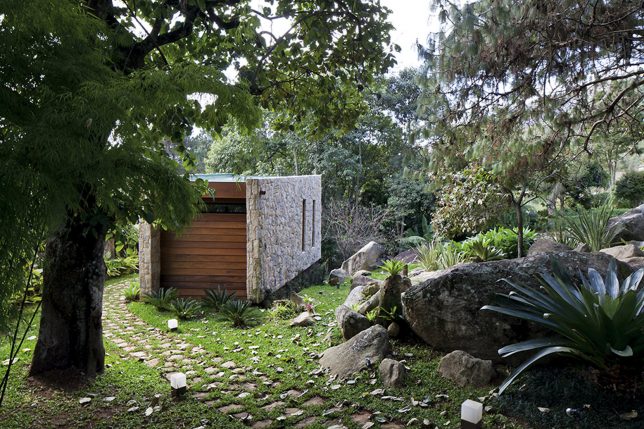 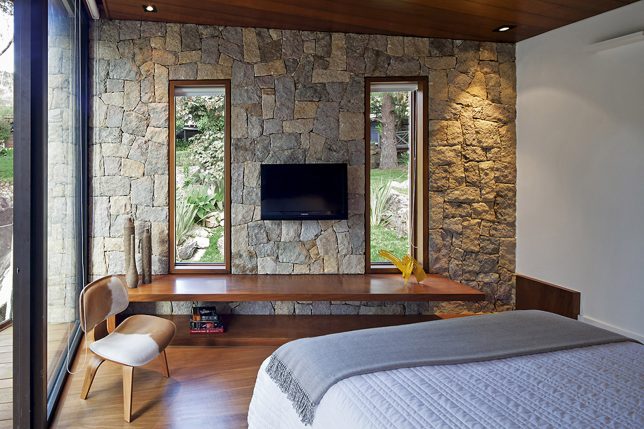 Brazilian architecture firm Architectare took inspiration from caves while designing this writer’s retreat in the wilderness, with a shape defined by the confines of the lot’s build able area.”Once the writer is in it, he is cozy and protected,” they say. “He has everything he needs, as in a womb. He is secure enough to get in touch with all his most inner thoughts, demons and illusions, so when he gets out of it, he feels fresh and full of new ideas.” 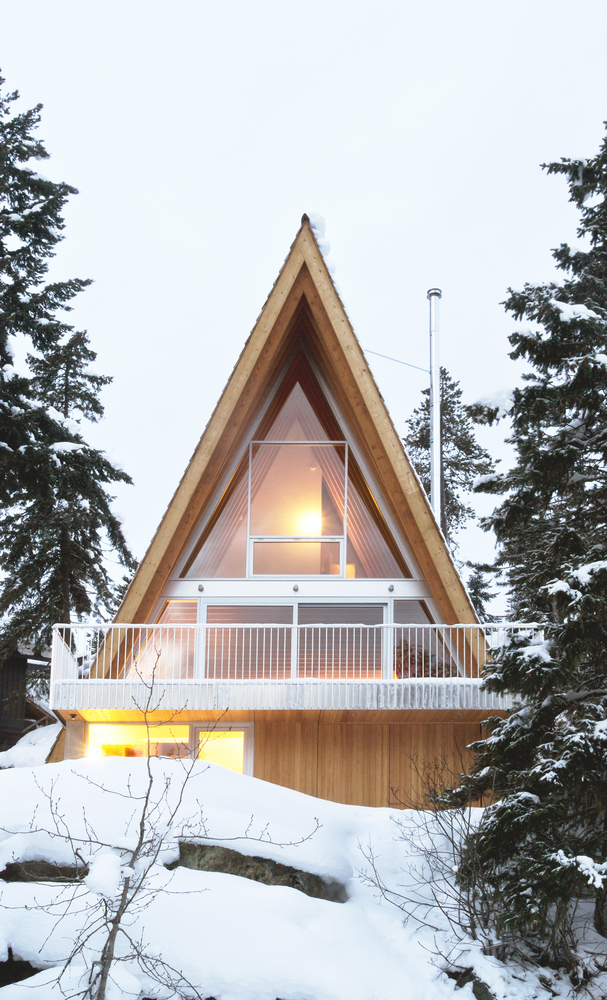 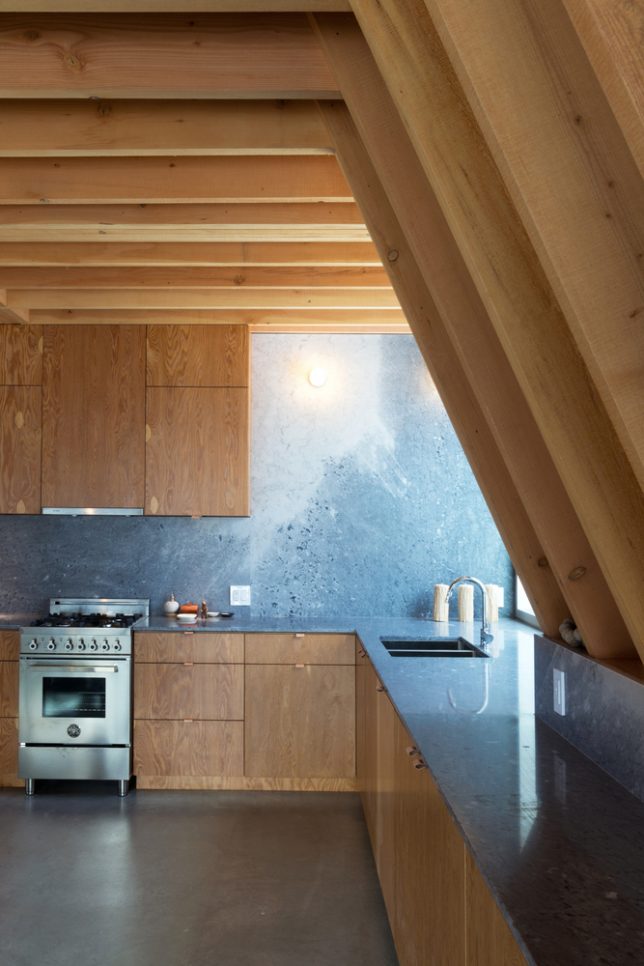 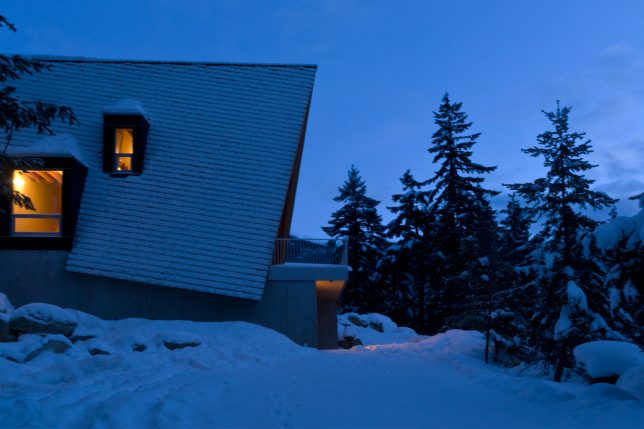 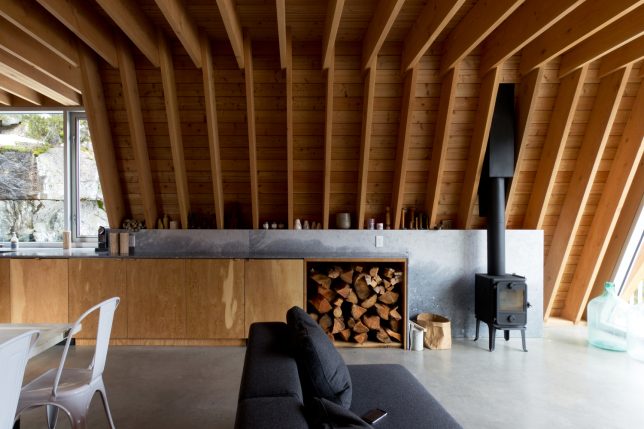 The alpine A-frame is updated for modern times in this project by Scott & Scott Architects, named for the ski resort town of Whistler in Canada. Created as a weekend retreat for a family of snowboarders, the house echoes the shape of nearby cabins and chalets from the ‘70s and is made of locally sourced douglas fir.