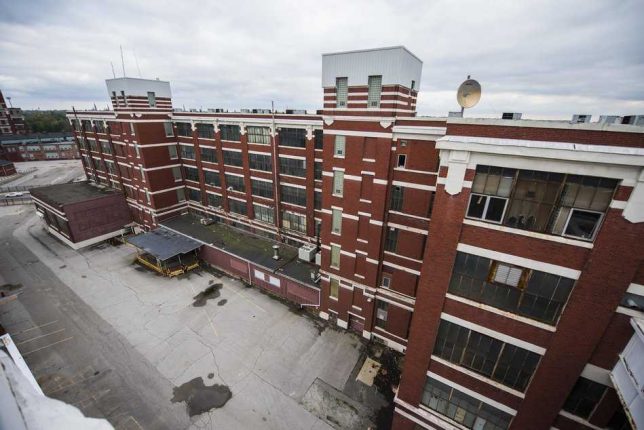 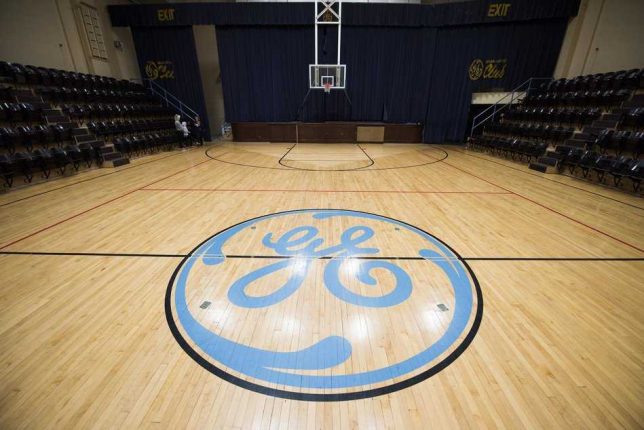 GE’s Electric Works in Fort Wayne, Indiana, was built in 1011 and employed around 10,000 workers at its peak manufacturing capacity. The “campus” was state-of-the-art when it came to employee amenities, even featuring a bowling alley and a basketball court, the latter emblazoned with the ever-less-familiar GE logo. 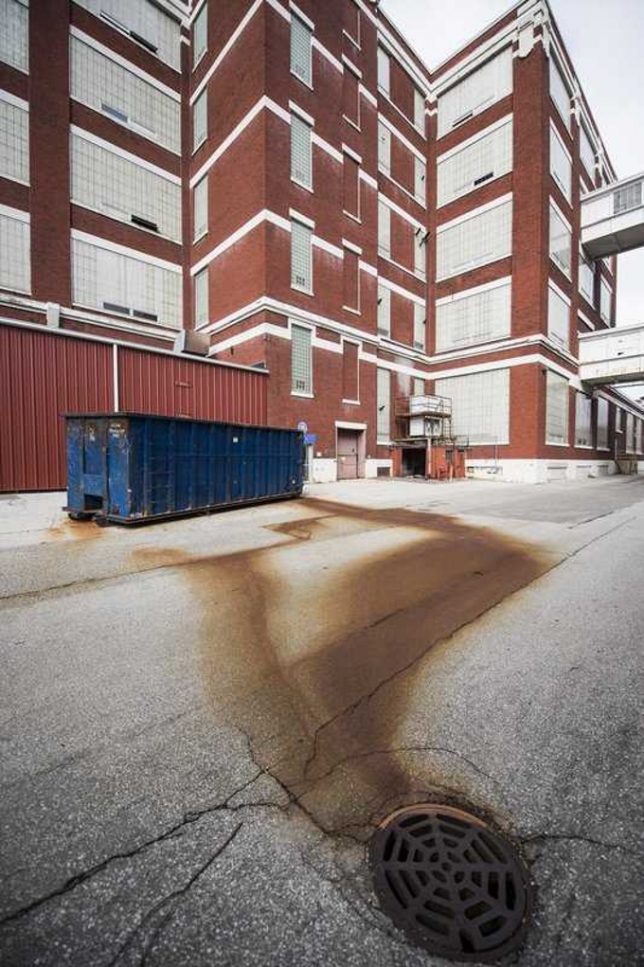 The passing of America’s industrial age left GE’s Fort Wayne factory behind, leaving city residents to deal with yet another abandoned factory. This time, however, a solution is in the offing and no still-impressive-looking GE factories will be hurt in the process. 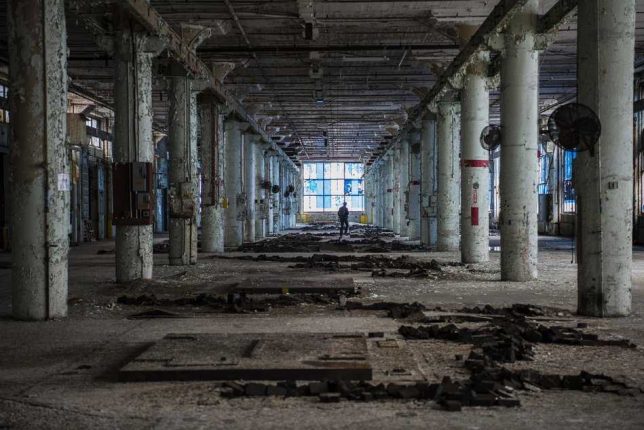 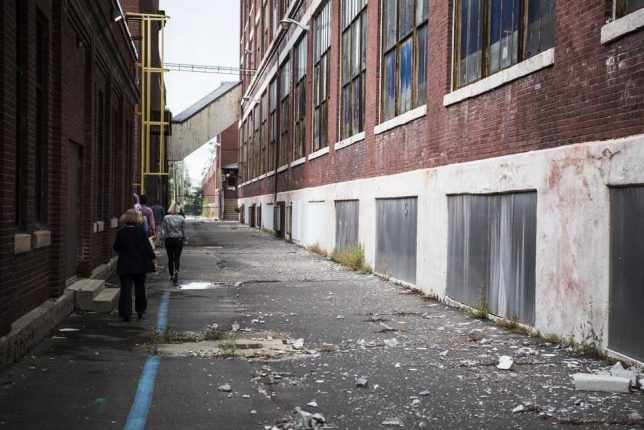 A $220-million project will transform the former GE Electric Works into a mixed-use “innovation district” encompassing residential spaces, offices, restaurants and more. The first phase of the redevelopment is expected to be complete by the year 2020. 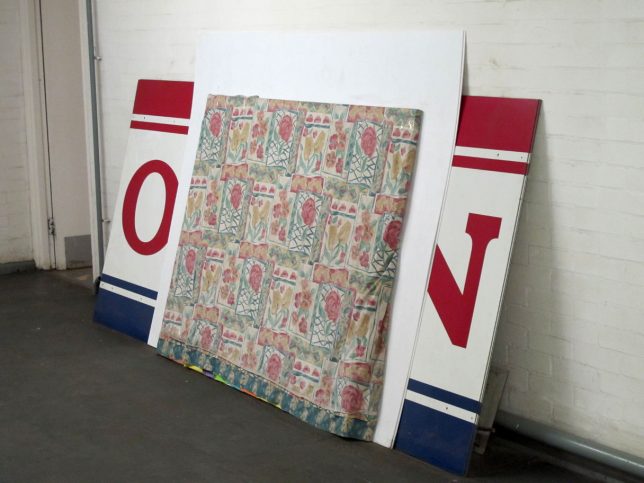 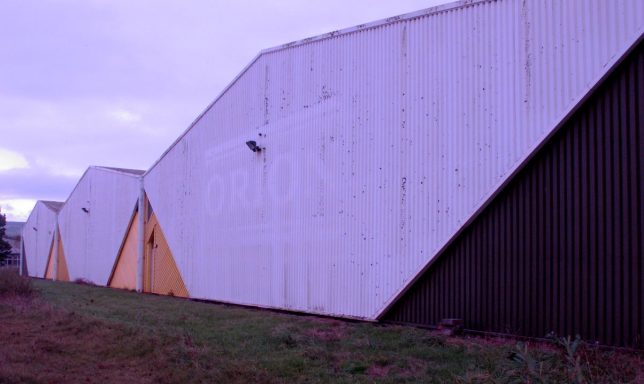 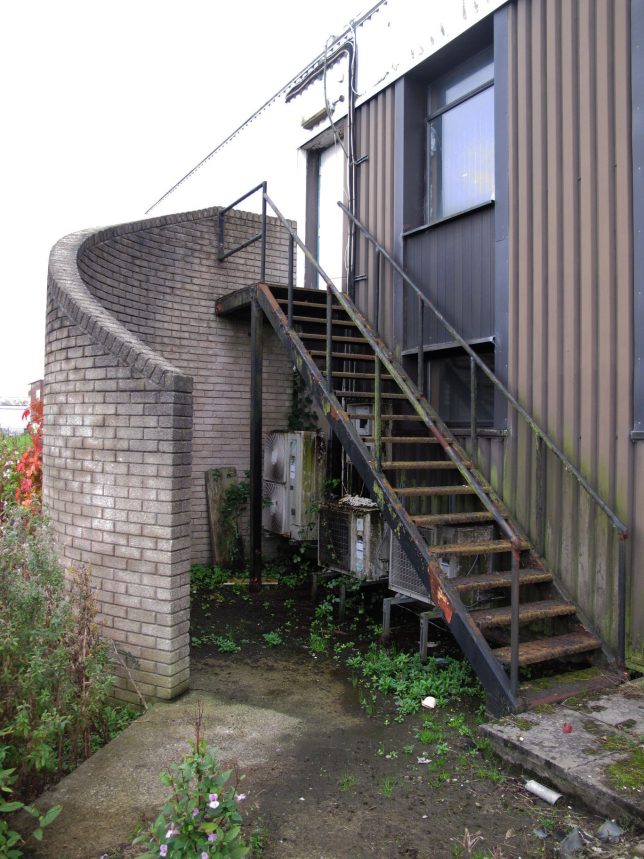 For roughly 20 years Orion Electric UK Co Ltd., a subsidiary of a Japanese electronics firm, had manufactured LCD, LED and plasma screen televisions at an edgy Eighties era factory in Port Talbot, Wales. Orion closed in 2008 but the factory lived on, hosting companies such as Dragon Data and, most recently, The Chocolate Factory. 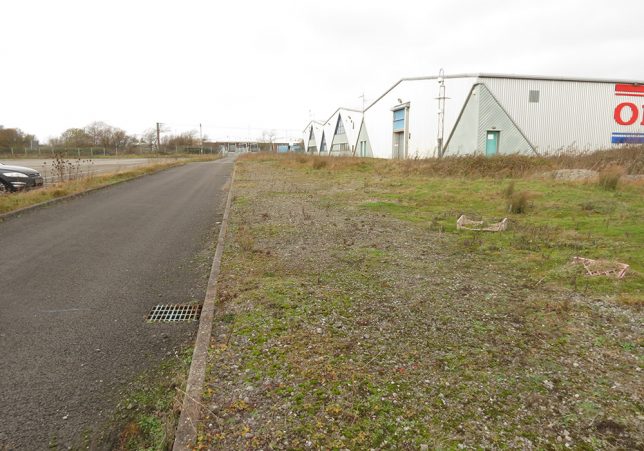 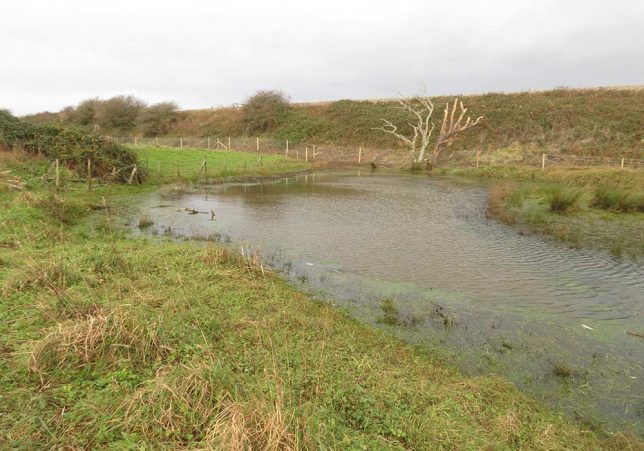 A long history of manufacturing activity on what is known as the Kenfig Industrial Estate hasn’t left much impact on the surrounding environment. A survey conducted by ecological consultants BSG discovered a healthy population of Great Crested Newts breeding in a pond near the former Orion Electric factory. If only they watched TV. 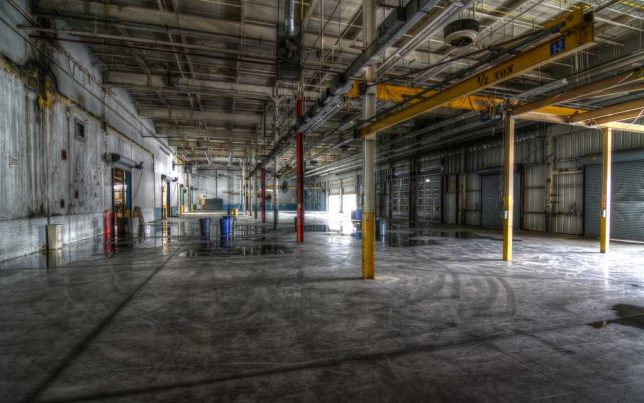 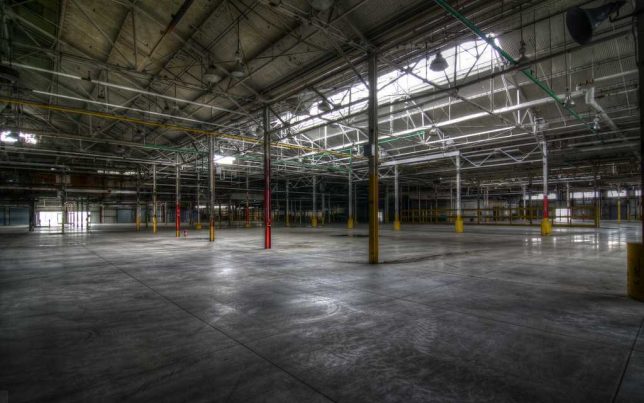 Back in 2004, one of the last American manufacturers of glass CRT television tubes closed its doors. Techneglas Inc., a subsidiary of Nippon Electric Glass Ltd. of Japan, employed almost 400 workers when the closing was announced. “Well-known factors beyond the company’s control have made this event unavoidable,” stated Joe Shaeufele, Techneglas’ vice president of manufacturing and engineering. Flickr member Steven B. (riverrat18) snapped these interior shots of the abandoned TV tube factory in April of 2011. 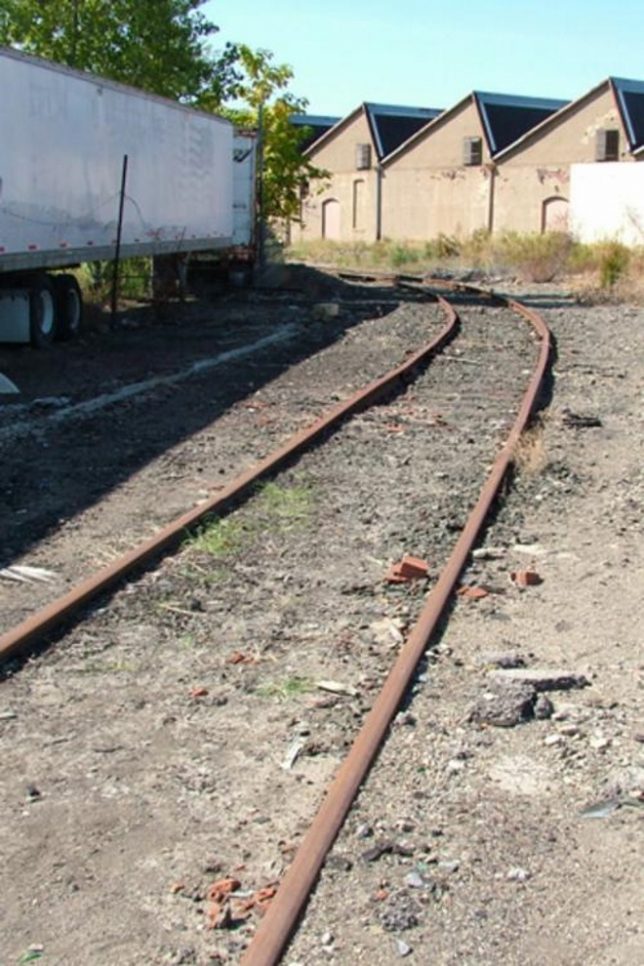 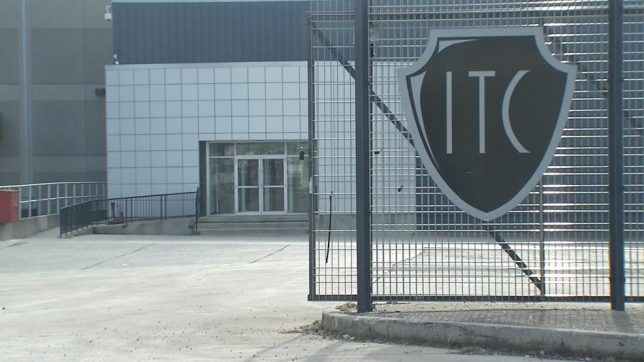 Don’t touch that dial… there’s no saving Techneglas but their factory in Columbus is enjoying a second life! Arizona-based International Technical Coatings agreed to take over the abandoned factory in 2010 after state and private funding for a rail link was secured. According to the ITC website, they’re still there, same time, same channel.