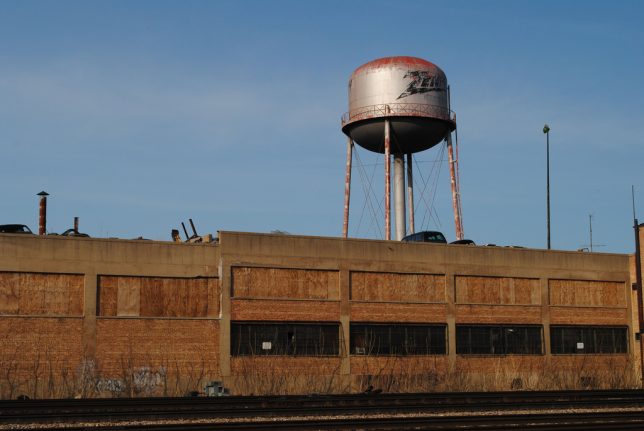 “The quality goes in before the name goes on”… truly one of the great advertising slogans of the twentieth century! The slogan belonged to Zenith Electronics, founded in 1918 as Chicago Radio Labs and sold to South Koreas’s LG Electronics in 1999. 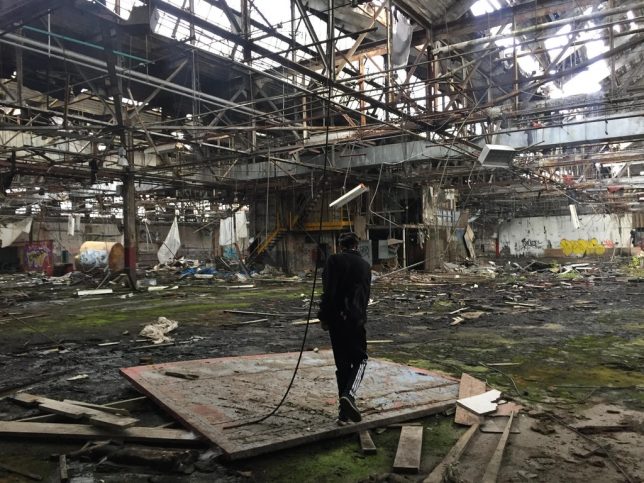 Besides building countless TVs at its main plant and corporate HQ on West Dickens Avenue in Chicago, Zenith is credited with inventing the world’s first wireless TV remote control. 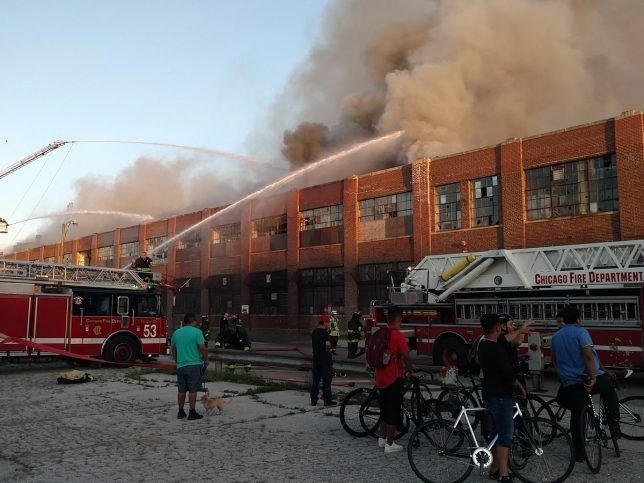 Zenith’s Plant No. 1, with its iconic silver-sided water tower, had been abandoned for years when a large fire broke out on August 22nd of 2017. The photo above, posted at the Chicago Fire Department’s Twitter account, shows firemen tackling the fire which had spread through the former factory’s second floor. We would say the Zenith plant went out in a blaze of glory but, as with so much of America’s industrial heritage, it went out with a whimper and won’t be coming back.

(Formerly) Made in Japan 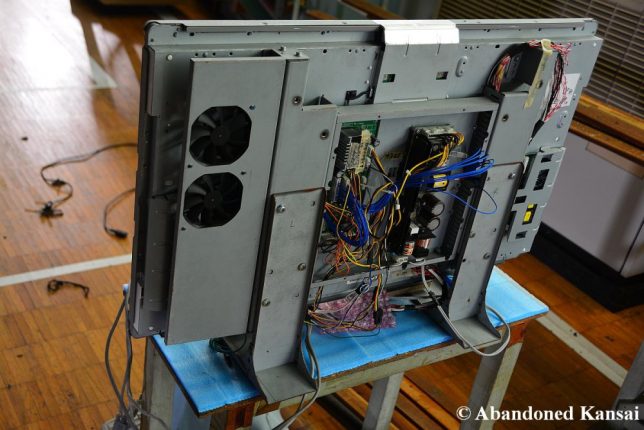 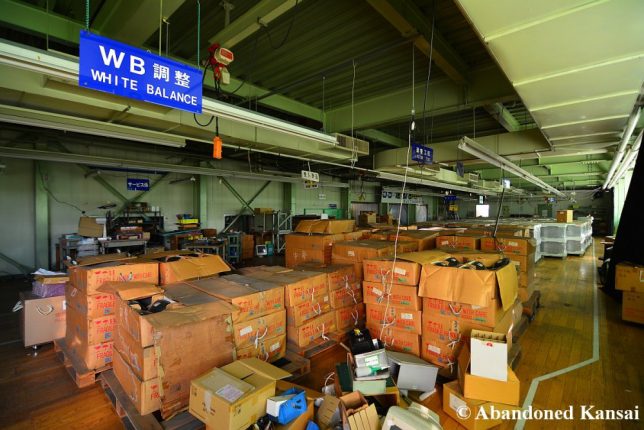 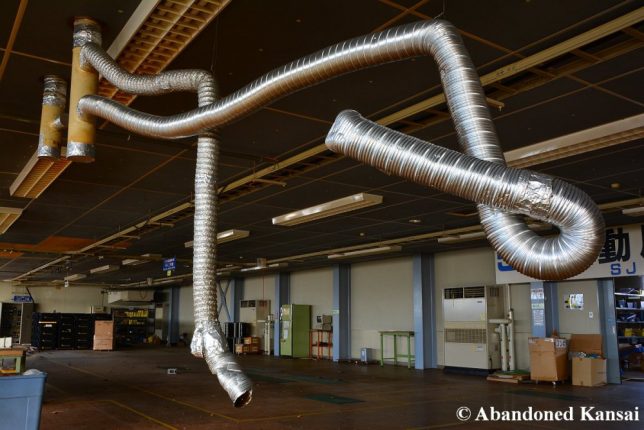 This abandoned TV factory and computer monitor repair center is located somewhere in Japan – exact location withheld to deter (or at least delay) destructive vandals and salvagers. Urbex explorer Florian from Abandoned Kansai visited the facilities in November of 2015. Watch this video to virtually walk through the somewhat eerie abandoned factory. 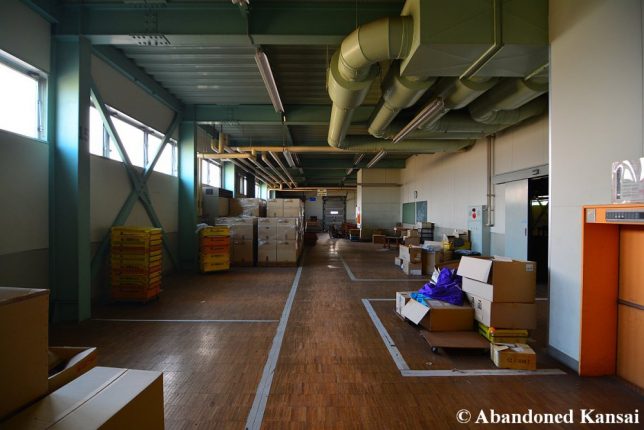 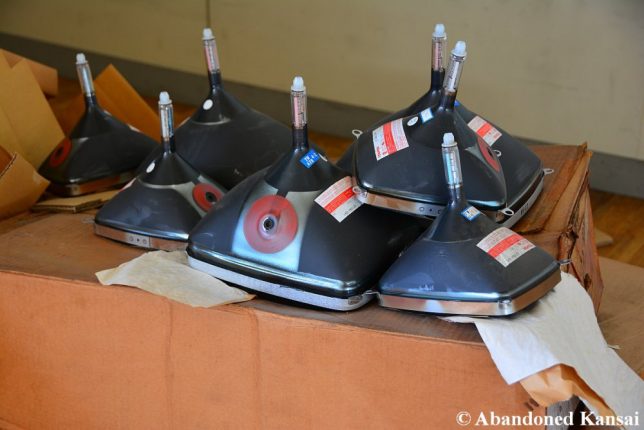 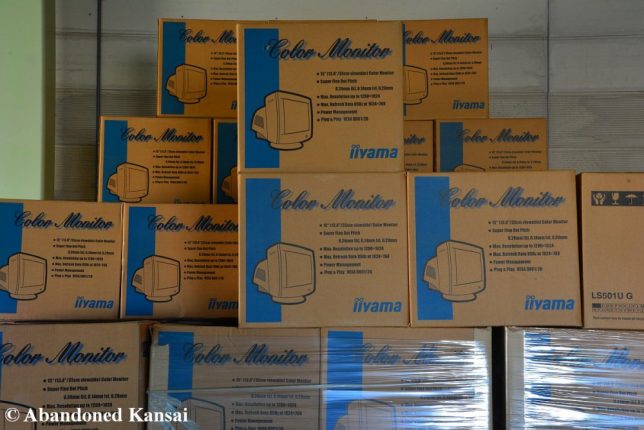 Astonishingly, the factory still holds plastic-wrapped pallets loaded high with boxed, never-used CRT monitors. It should be stated, the leaded glass used in these obsolete cathode ray tubes makes them difficult and expensive to recycle. “It seems like the company was focusing 100% on CRT technology,” observed Florian, “and was wiped out when the world quickly moved on to flat-screen LED displays and TFT-LCDs.” A pity they didn’t “monitor” the business climate more closely. 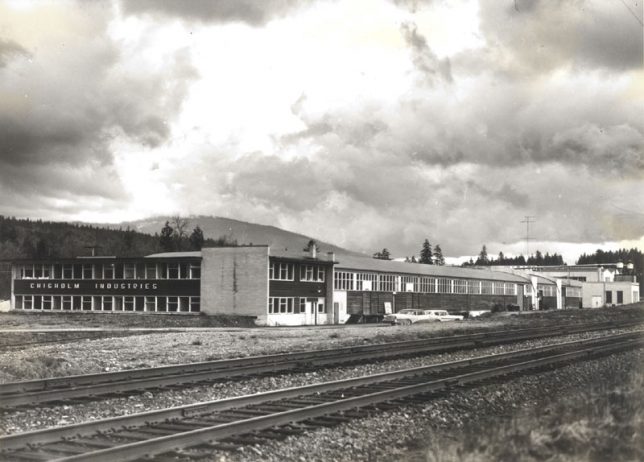 Chisholm Industries Ltd. was founded in 1933 as a manufacturer of radios but with television revolutionizing home entertainment in the post-war era, branched off into producing black & white TVs. In 1955 the company built a state-of-the-art 56,000-sq. ft. factory in Port Moody, British Columbia, just east of Vancouver. The image above dates from the late 1950s. 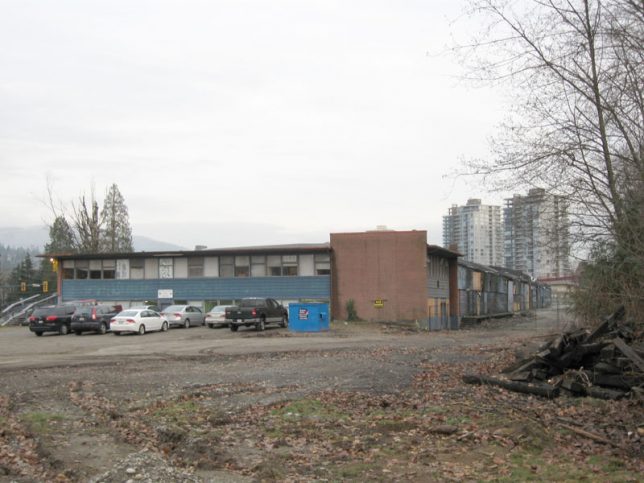 At its height, Chisholm Industries was building up to 200 TVs and hi-fi stereo sets a day at the Port Moody facility. Things changed in the early 1960’s, however, with the arrival of color television. Re-tooling the factory to produce color TVs demanded an investment beyond what the family-owned business could afford, so company president Edward Chisholm elected to retire and the plant was closed. A succession of commercial enterprises worked out of the former TV factory until 2010, when the buildings were condemned, abandoned and demolished.

RCA Can You See 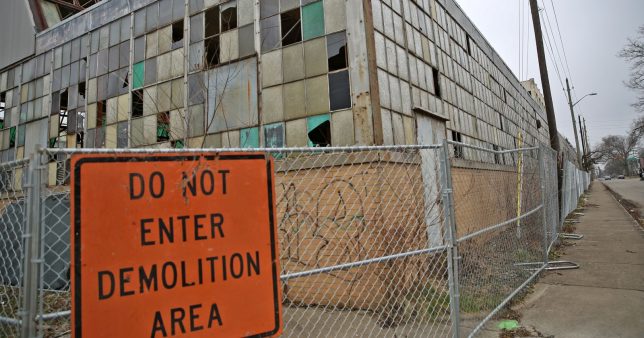 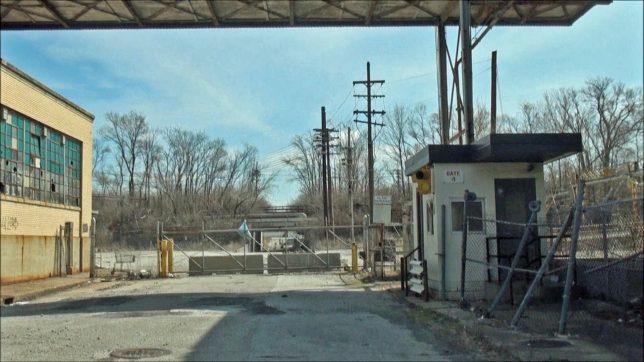 The former RCA television factory in Indianapolis employed over 8,000 workers during the 1950s television boom. By the 1990s only about 1,000 people staffed the plant, then owned by Thomson Consumer Electronics. 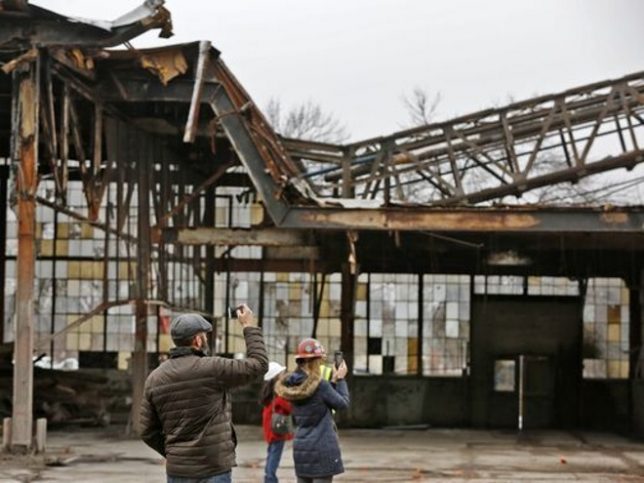 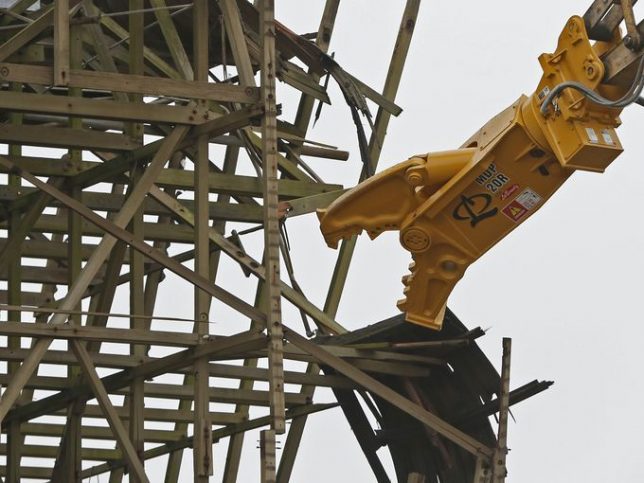 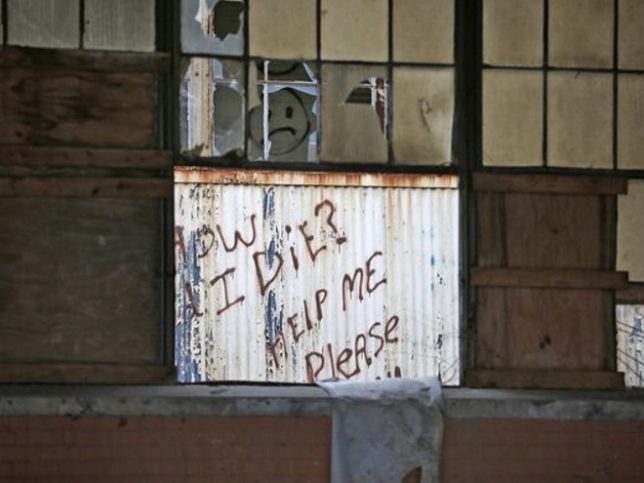 Thomson closed the factory in 1995 and since then it’s sat abandoned, plagued by criminal activity, fires, and illegal dumping. Helped by a $200,000 “blight reduction” grant from the EPA, city authorities moved to demolish the former RCA TV factory in early 2017. It could be replaced by a criminal justice center, aka a jail.