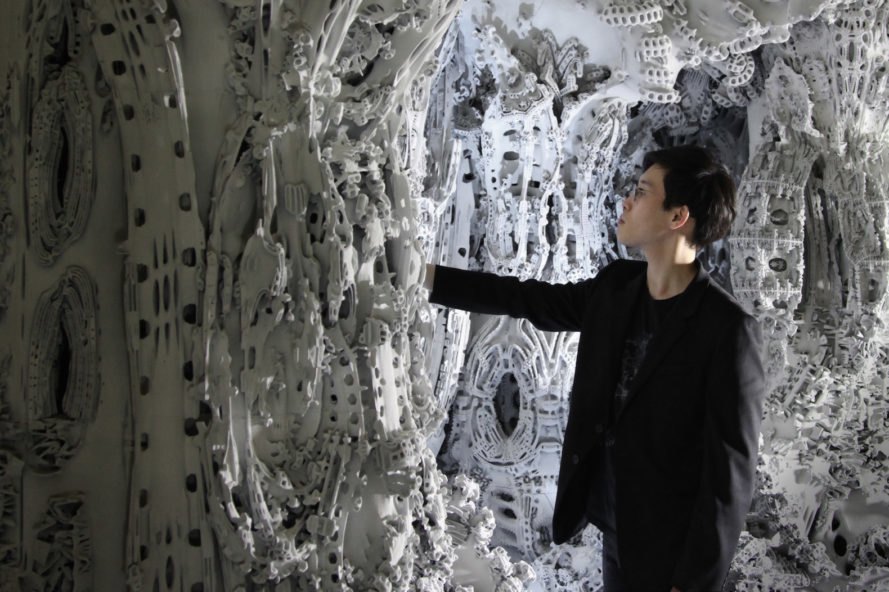 Architecture has looked much the same since early humans first began constructing their own shelter, but that could change soon with the introduction of new materials and technologies producing almost alien-like forms. Woven carbon fiber, ultra-strong but amazingly thin concrete, transparent wood and 3D-printed sandstone are among the innovations that could break free of the traditional constraints and result in a new era of lightweight, durable, versatile forms in all sorts of organic and mathematical shapes. 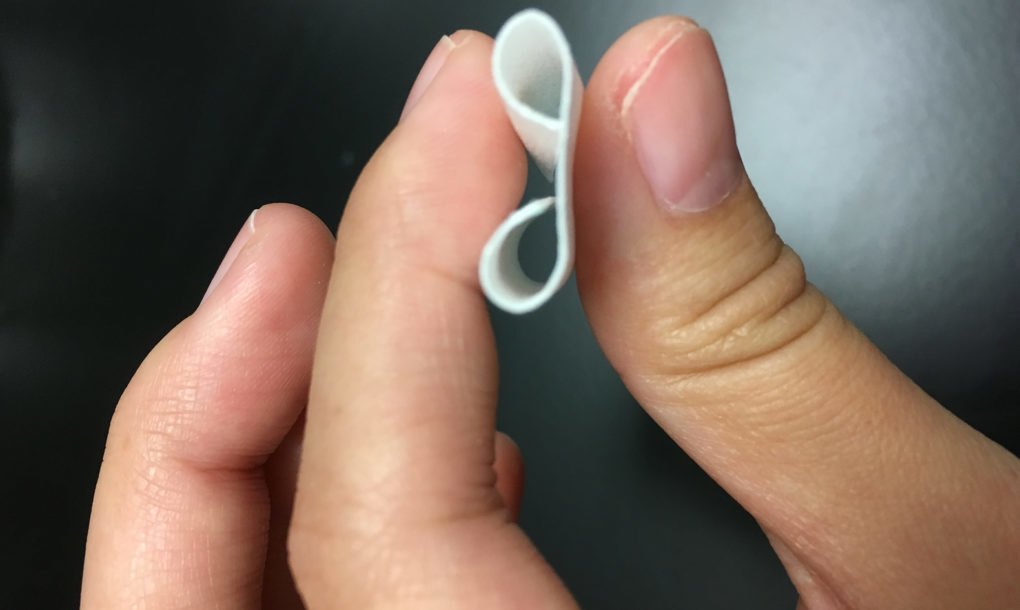 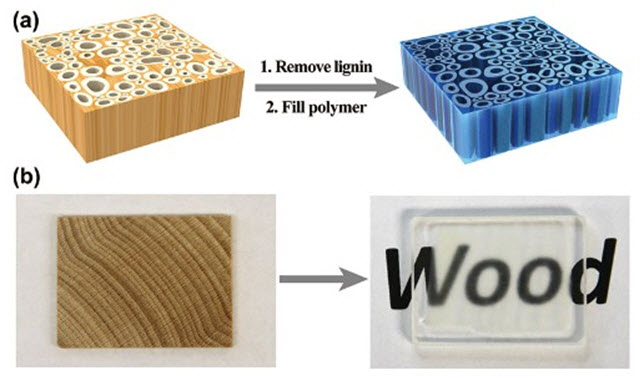 Wood is an ancient material, and it isn’t going anywhere. Not only is wood construction enjoying a renaissance of sorts, with super-tall wood structures planned around the world, it’s seeing fascinating modifications that make it stronger and more versatile than ever. Researchers at the University of Maryland have created a ‘super wood’ that’s stronger than steel but six times lighter. First, they boil the wood in a mixture of sodium sulfite and sodium hydroxide to partially remove the lignin fiber and hemicellulose, and then hot-press it to crush the cell walls, creating durable nano fibers. This process could be carried out on wood species that are traditionally too soft for many applications, potentially shifting the entire logging industry.

The same research team also transformed wood into an insulating material that’s stronger and more environmentally friendly than styrofoam using a similar process. This ‘nano wood’ is created by removing the lignin (which gives woods its color and rigidity) as well as some of the short fibers “that make up the scaffolding-like base structure of the wood,” they explain. “The aligned cellulose fibers then bond with each other and results in a high mechanical strength.” When pressed in a certain direction it’s 30 times stronger than typical thermal insulation materials and a lot more insulating (blocking at least 10 degrees more heat than the record-setting best simulator, silica aerogel.)

Oh yeah, and then there’s transparent wood. When the lignin is leached out using that same chemical bath that’s used to make ‘super wood,’ and then the wood is soaked in epoxy, it turns the wood clear. The result looks like plastic, is stronger than glass, won’t shatter on impact and actually biodegrades. While not fully transparent, it’s able to transmit up to 90 percent of light. 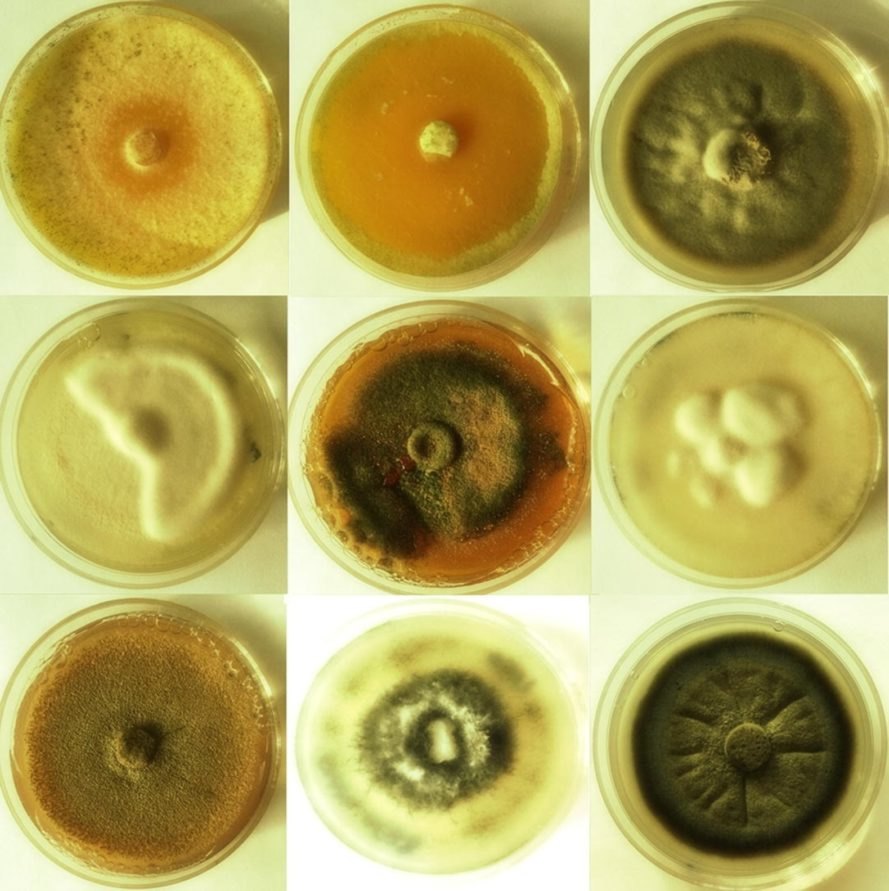 Concrete may rarely need maintenance in the future thanks to a special species of fungi known as Trichoderma reesei, which acts as a sealing agent when added to the mix. Taking inspiration from living creatures’ ability to regenerate tissue, researchers at Binghamton University determined that the fungus lies dormant until a new crack appears, at which point its spores germinate, expand and produce calcium carbonate to fill the crack in response to oxygen and water. Considering how much infrastructure in the United States is currently crumbling, it could make a huge difference in the durability of what we build in the future.

“Without proper treatment, cracks tend to progress further and eventually require costly repair,” they explain. “If micro-cracks expand and reach the steel reinforcement, not only the concrete will be attacked, but also the reinforcement will be corroded, as it is exposed to water, oxygen, possibly CO2 and chlorides, leading to structural failure.”

The way the fungi works, “When the cracks are completely filled and ultimately no more water or oxygen can enter inside, the fungi will again form spores. As the environmental conditions become favorable in later stages, the spores could be awakened again.” 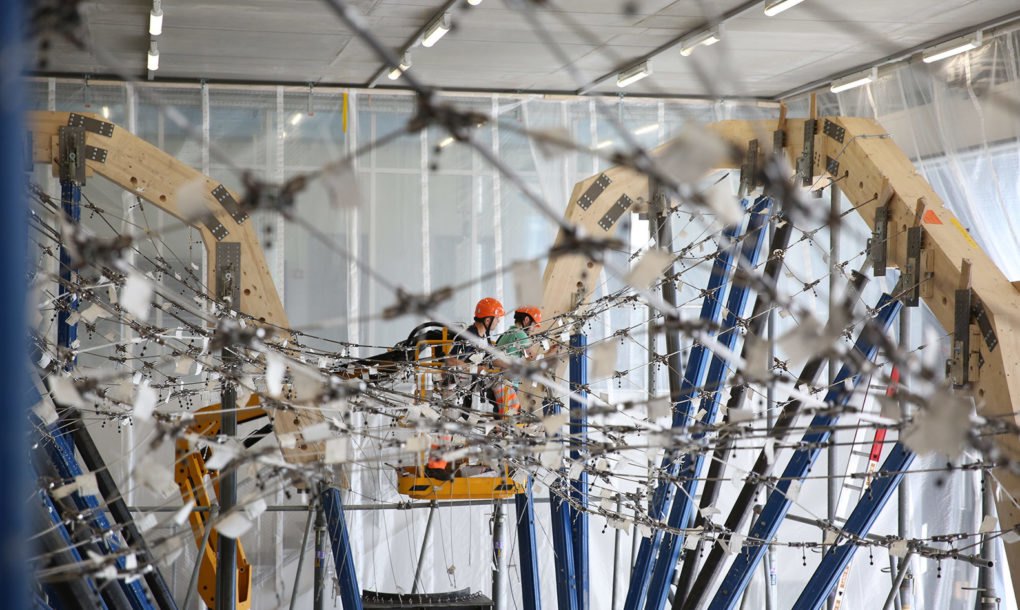 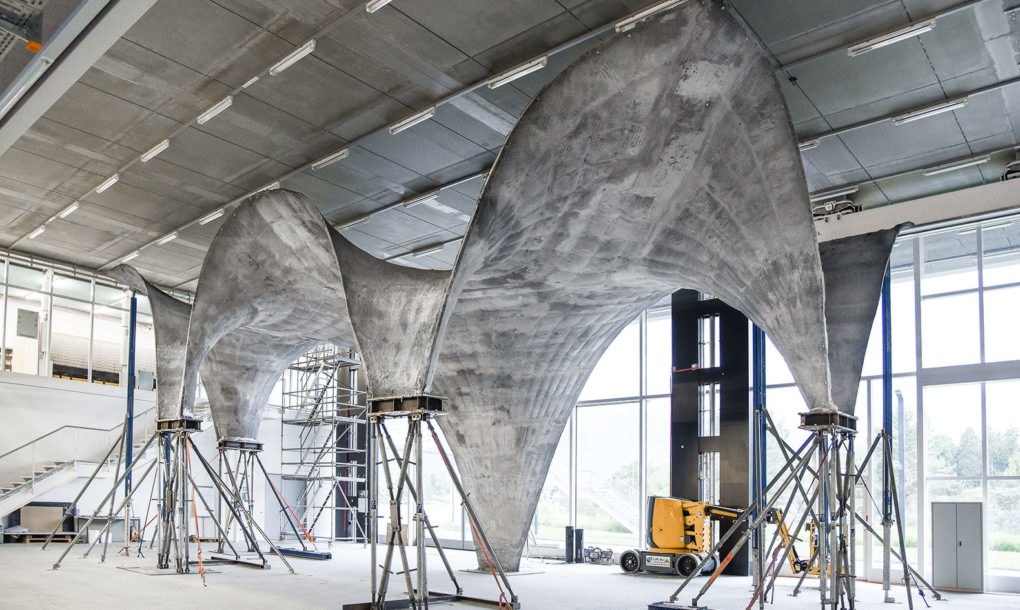 Not only are we likely to see a lot more sculptural structures made of incredibly thin layers of concrete thanks to digital design and fabrication techniques, but they could be pre-embedded with thin film solar cells. This prototype was created by researchers at the Swiss Federal Institute of Technology Zurich with a surface thickness of around two inches and edges just an inch thick. Mixed within the concrete are heating and cooling coils and insulation, and the formwork is made of a polymer textile stretched across cable netting.