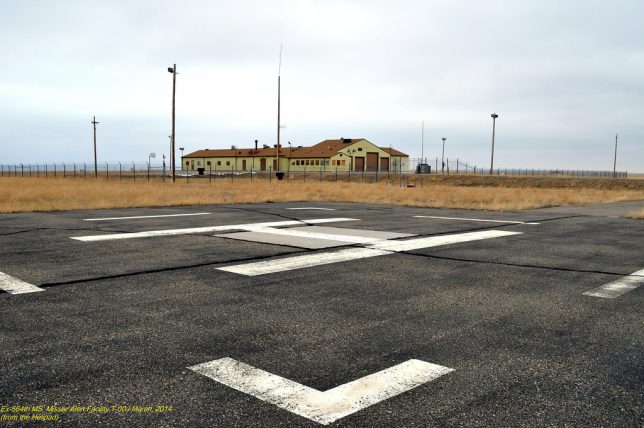 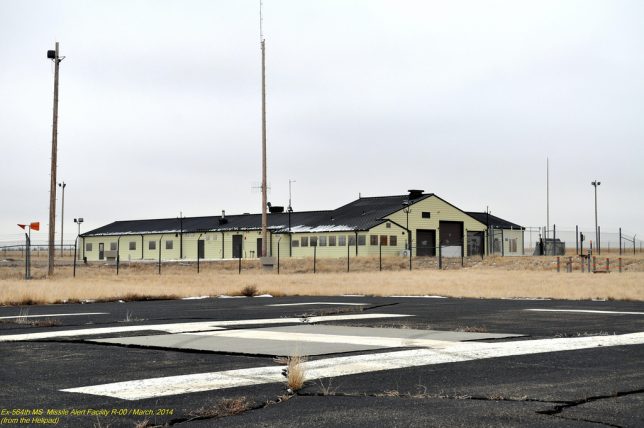 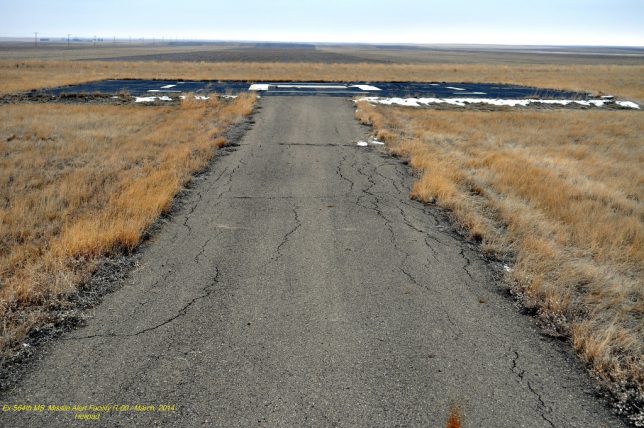 According to Flickr member Wing attack Plan R, the facility (including its helipads) was demolished in October of 2014. Better by us than them, amiright? 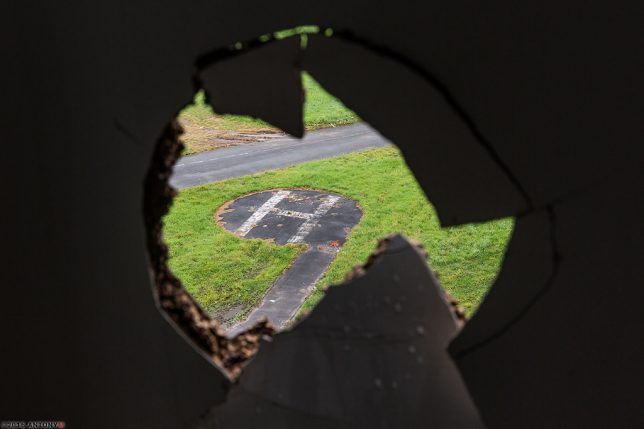 “Helipad Hospital” is the name Flickr member Antony Meadley (AntonyM Photography) has given to his 19-photo album. That’s about ALL the info we can tell you, besides the fact it’s located somewhere in Belgium. 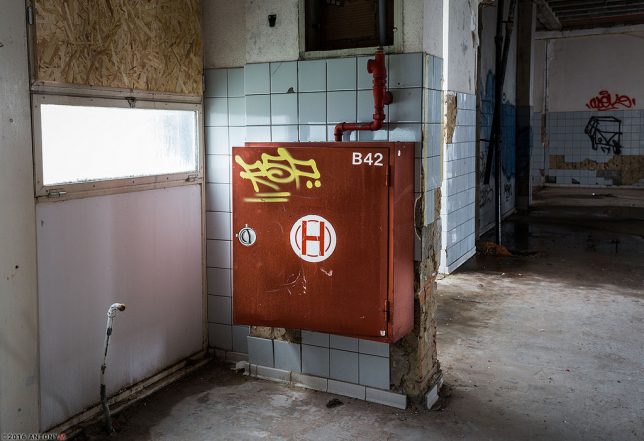 Maybe that’s for the best – squatters, vandals and graffiti artists can and do employ the internet to scout out targets. The hospital’s helipad is basic enough to be impervious from most abuse but that curious control cabinet marked “H” appears to be already marked… for further attention? 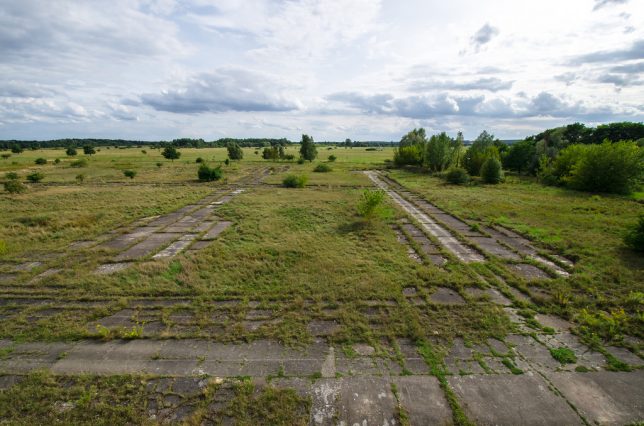 Flugplatz Rangsdorf was an airport in Brandenburg, Germany, that operated from 1936 through 1994. Established primarily to facilitate the Berlin Summer Olympic Games, the airfield included water features accessible to seaplanes and, in the post-war era, helipads for commercial and military helicopters to use. 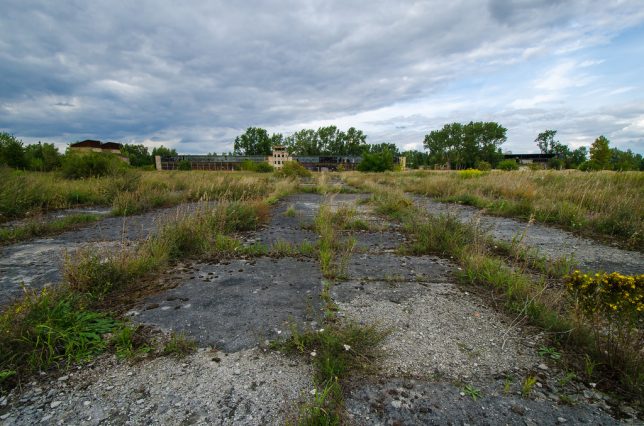 Over two decades of abandonment has seen the former Flugplatz Rangsdorf grow increasingly derelict. By the summer of 2014, the decay had reached the point where it’s difficult to recognize the concrete and asphalt helipads, even with the aid of Flickr member ChaosHusky‘s photos.