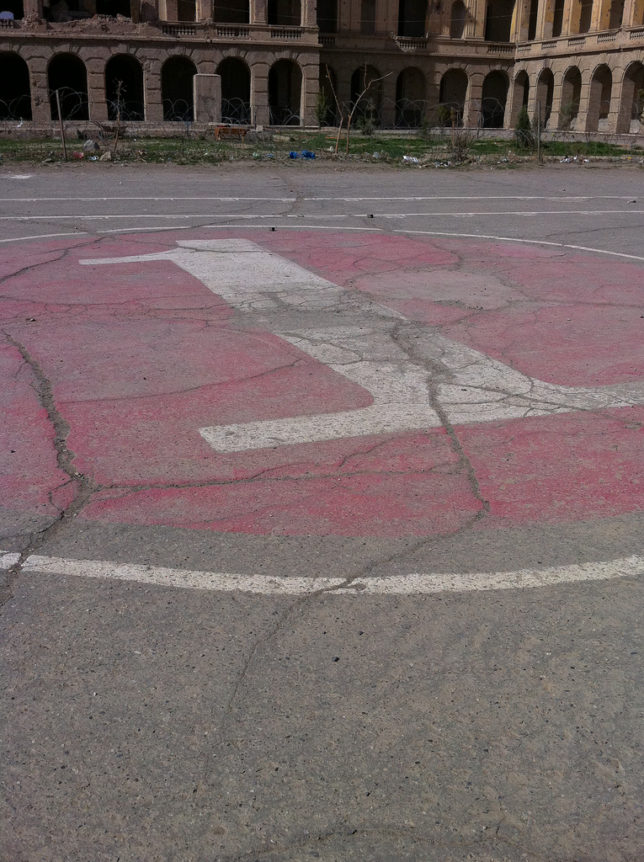 THis abandoned helipad can be found among the ruins of the old King’s palace in Kabul, Afghanistan. No doubt flying into or out of Kabul via ‘chopper was a thoroughly frightening experience. Sometimes it’s NOT good to be the King. Flickr member Louisa Bukiet (LouBu) snapped the above shot in March of 2011. 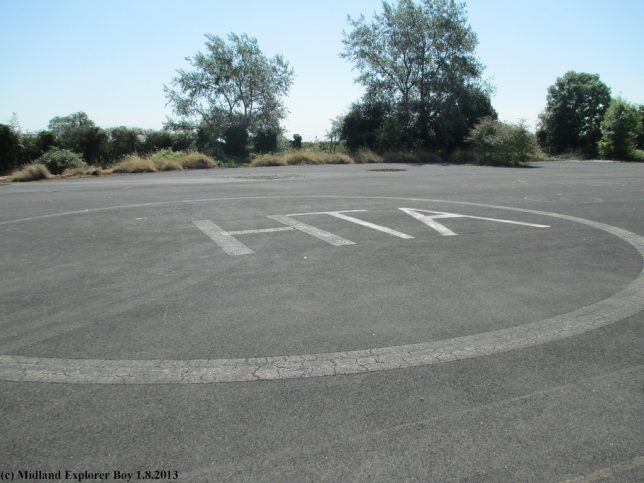 HMS Royal Arthur operated from 1939 through 1950 as a “stone frigate”… basically a shore-bound Royal Navy training camp located near Corsham in Wiltshire, UK. The facility was extensively trashed and brilliantly illuminated with graffiti over the ensuing decades, finally being demolished several years ago. Flickr member Midland Explorer Boy included a single shot of the base’s helipad among 147 photos documenting the sad state of ex-HMS Royal Arthur in mid-2013. 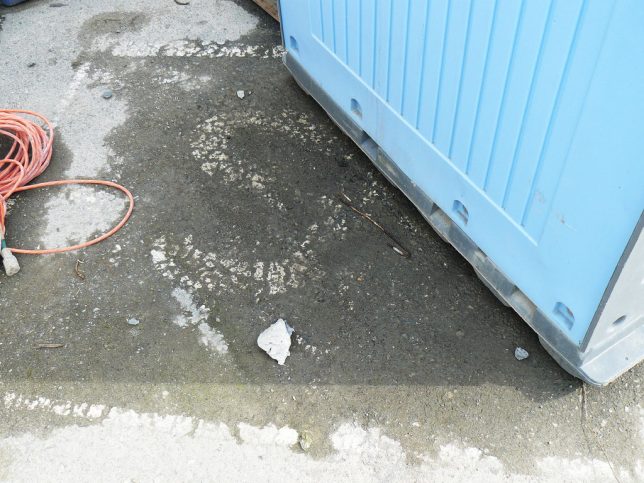 Could any end be more ignoble? Pity the poor abandoned helipad at a former airport in Robinswood, a neighborhood in Bellvue, WA. As documented by Flickr member J F (though we’re unsure of his reason for doing so), the airport’s old helipad is “now used as a base for portapotties and construction offices.” Sad perhaps, but having to work in one of those offices has to be even sadder. If only there was some sort of really big whirling fan to… oh.