What began as a random hole in a São Paulo wall is now the world’s tiniest office, complete with miniature books, laptops, paperwork and design tools. Emerging creative agency Agencia Grande created the public installation to celebrate its opening while also making a statement about the unnecessarily large proportions of many commercial offices in Brazil, which can have an unintended effect on the neighborhoods where they’re located. 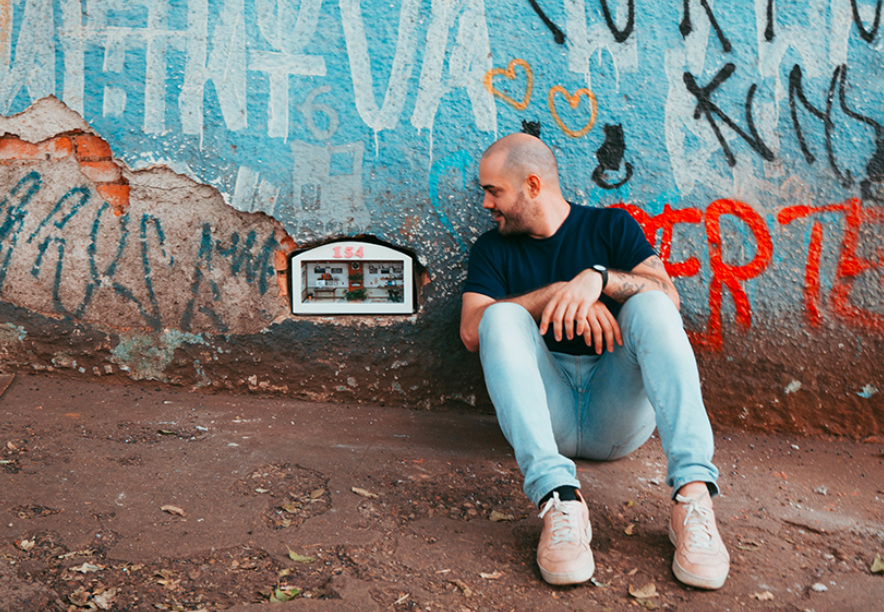 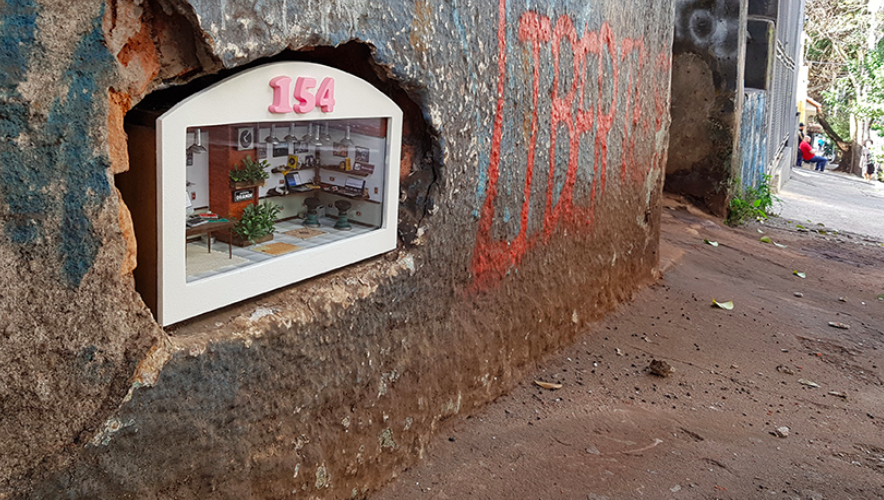 “Agencies and production companies often have very big and luxurious offices, and during the years those constructions have changed the city landscape, transforming small neighborhoods into big gentrification areas,” Caio Andrade of Agencia Grande told Designboom. “We wanted to move on the opposite direction – we decided to ‘go small.’” 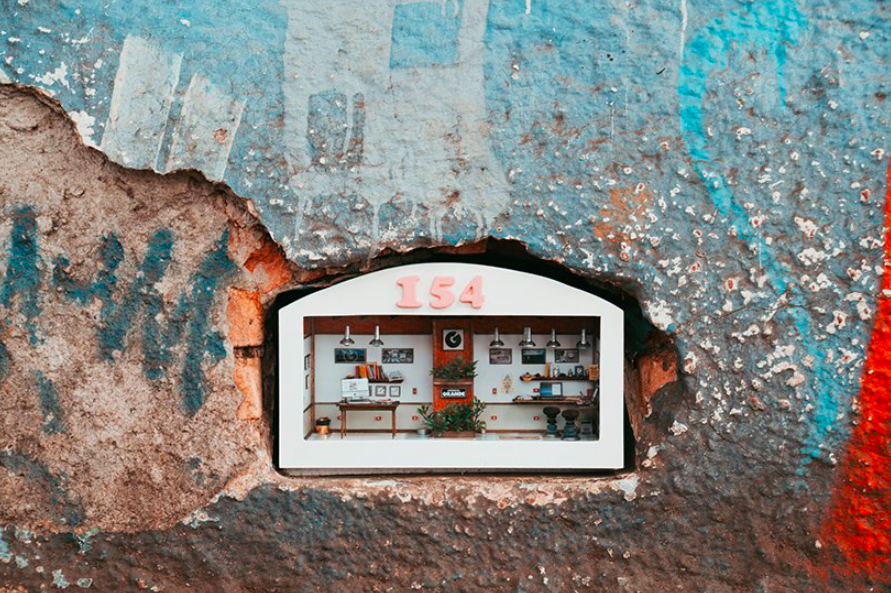 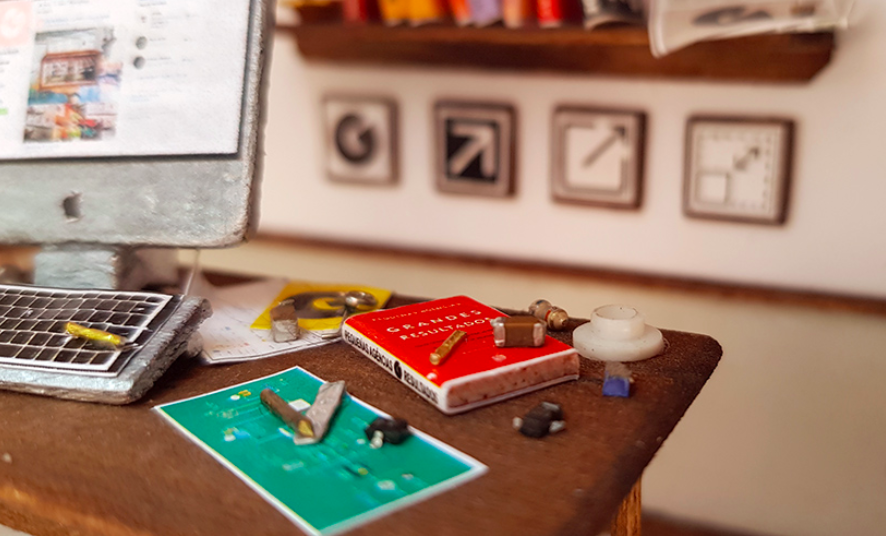 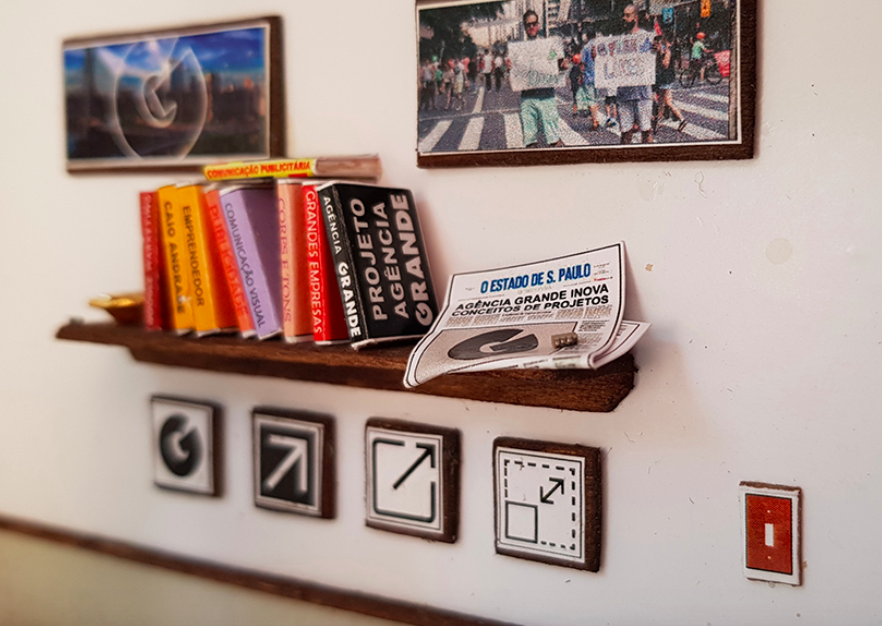 Set into a colorful wall in the trendy neighborhood of Vila Madalena, the tiny office is a fun way to promote the agency, encourage conversation around the issue of gentrification and encourage passersby to pause and take a closer look at their surroundings, too.