When in India, do like the Indians do — at least that seems to be IKEA’s approach — which in this case means spinning up an array of small, nimble vehicles able to duck and weave through traffic on crowded and narrow streets. 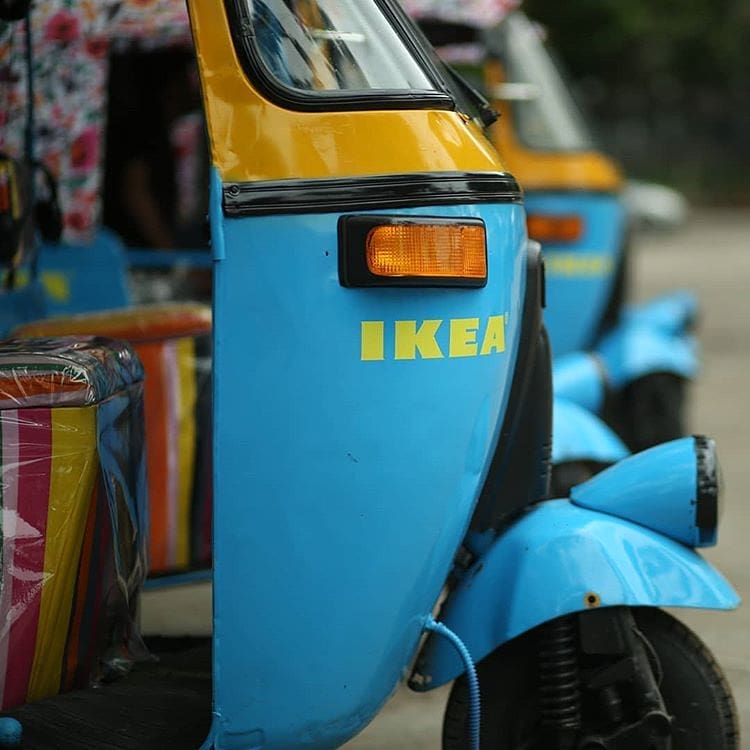 The company’s first store to open in this country is staffed with some ordinary vehicles as well, but 20% of its fleet consists of electric rickshaws. Given that tens of thousands of shoppers showed up on the outlet’s first day, the drivers have been busy (not to mention the rest of the staff). 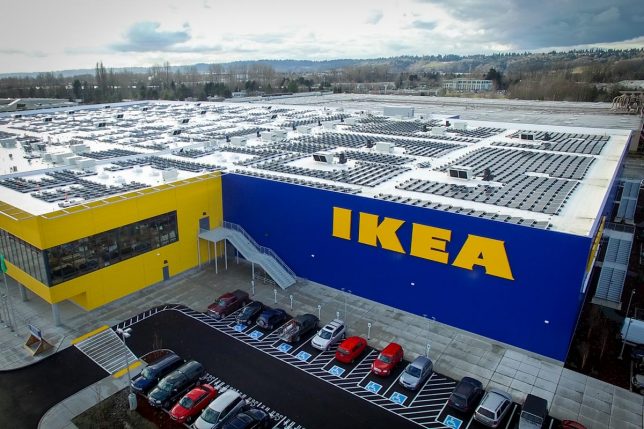 The electric vehicles are powered up by 4,000 solar chargers fitted to the roof of the store, which also supply energy for lighting and other uses indoors. IKEA aims to open an additional two dozen stores in India by 2025. The use of solar is part of a larger strategy, too, not limited to this country — over 90% of their stores globally use solar power, charging stores as well as vehicle fleets.