Free soba and tempura in exchange for getting on the train a little earlier could be a tasty offer for Tokyo commuters who are sick of the “subway sandwich,” which has nothing to do with bread and everything to do with having your face smashed into a stranger’s armpit for the duration of your ride. The city’s transit system is so overloaded at peak hours, it has to hire literal “pushers” who physically cram as many people onto the trains as they can. Now, they’re hoping to tempt commuters on the frenetic Tozai line to help ease up the crunch.

As reported by the Japan Times, the Tokyo Metro Co. has launched a new program that rewards early birds noodles rather than worms. A two-week pilot program asks passengers to voluntarily stagger their commutes during morning rush hour in exchange for coupons for free meals at Metro An, a soba noodle shop affiliated with the transit company. 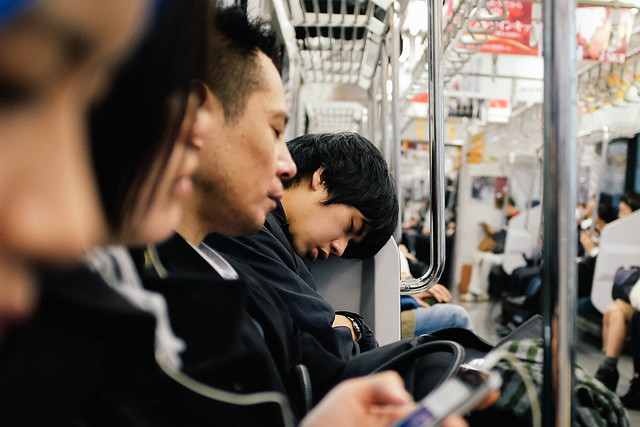 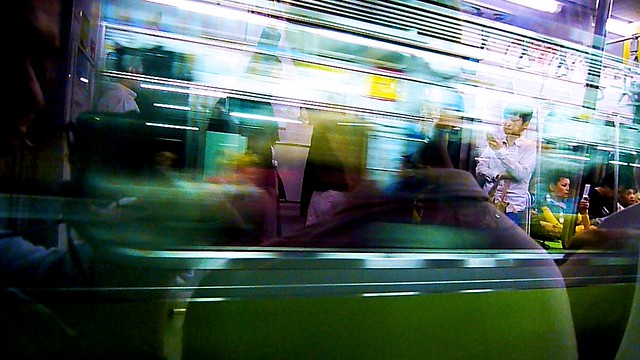 To participate, commuters have to sign up for the campaign and register their card information in advance before participating for 10 consecutive weekdays. And yes, there is a catch: volunteers will only get the coupon for a free bowl of noodles and tempura if 3,000 people participate. If only 2,500 sign up, they’ll just get noodles. If it’s only 2,000, they get a single piece of tempura. The trial runs through February 1st, so it remains to be seen whether a whole lot of people are going to alter their schedules and receive nothing but a piece of breaded shrimp for their efforts.

Of course, the Tokyo crunch is no joke, and less crowding is a reward in its own right. If you’ve never seen the in action, check out these videos demonstrating exactly how pushers make sure every single subway car is packed with human sardines and you’ll get the idea. 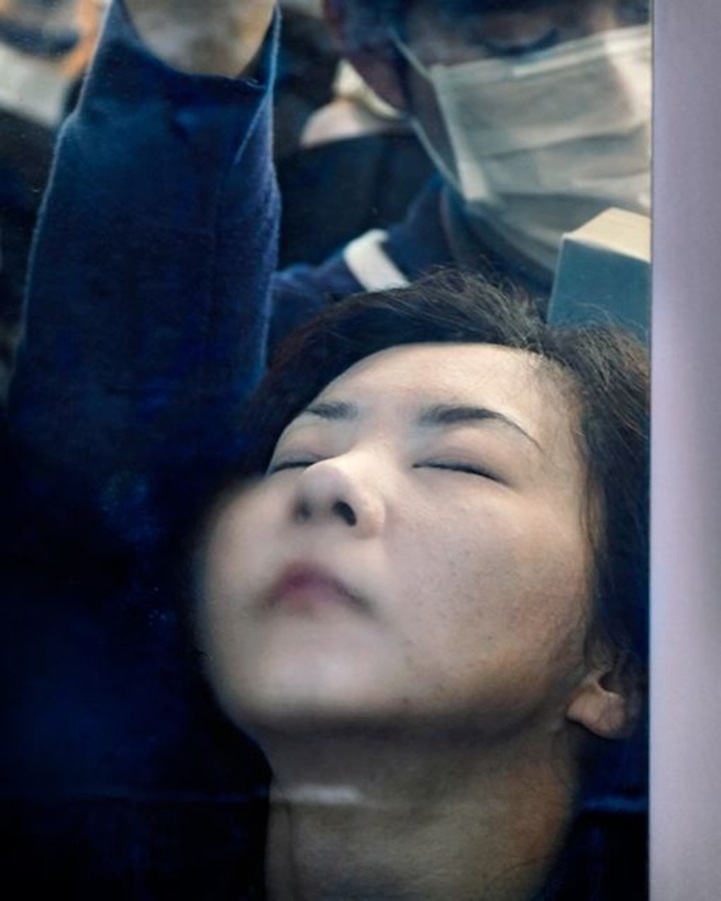 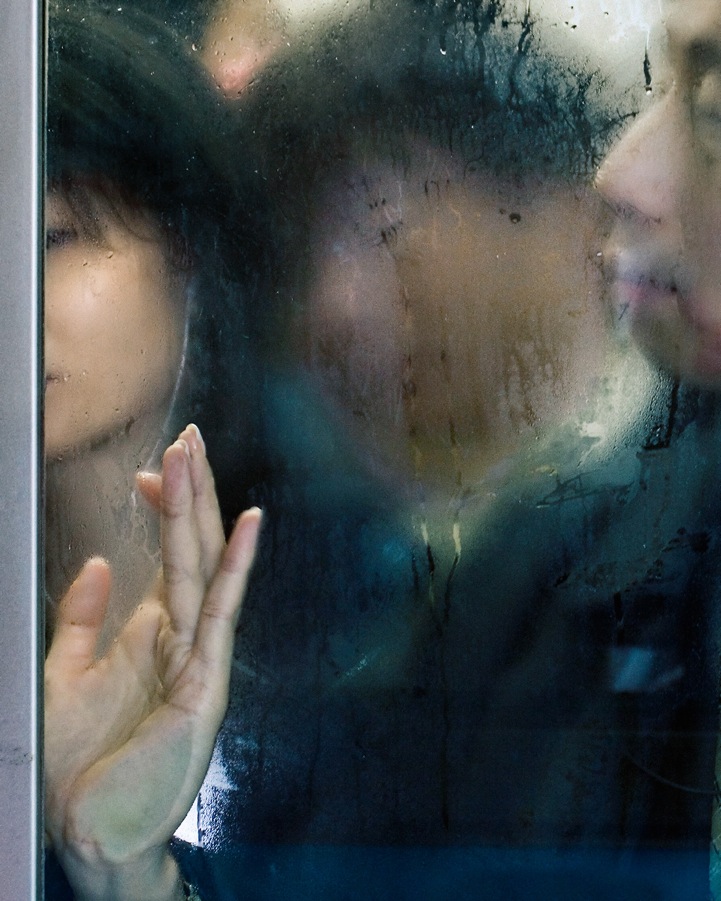 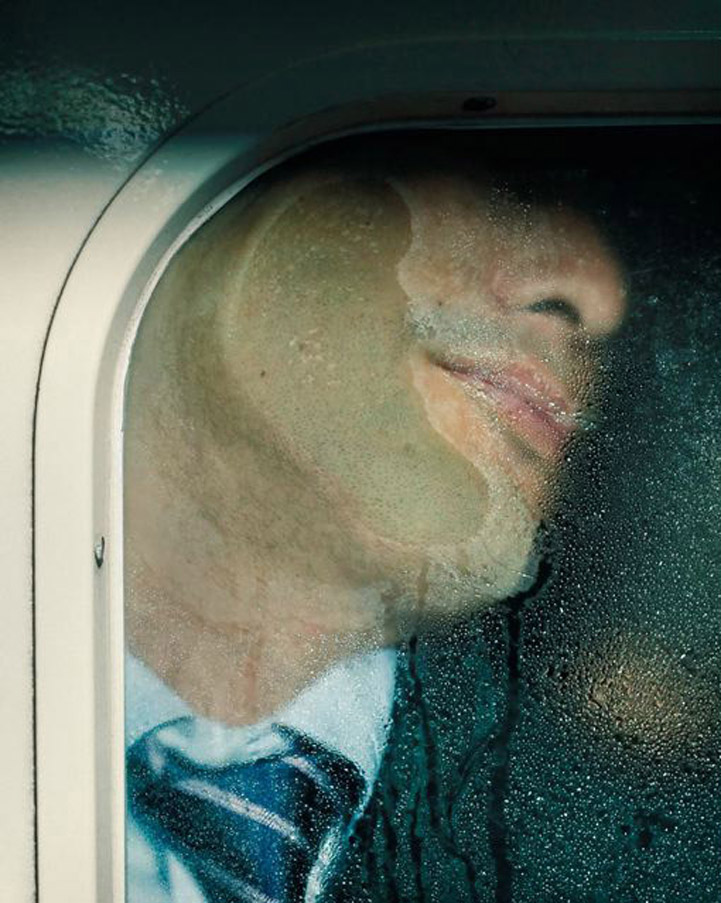 A series of sweaty portraits entitled “Tokyo Compression” captured by Hong Kong-based German artist Michael Wolf further illuminate the issue. Wolf minces no words on just how wild it gets, saying “Man is responsible for this himself – a dreadful system for people, and by people.”