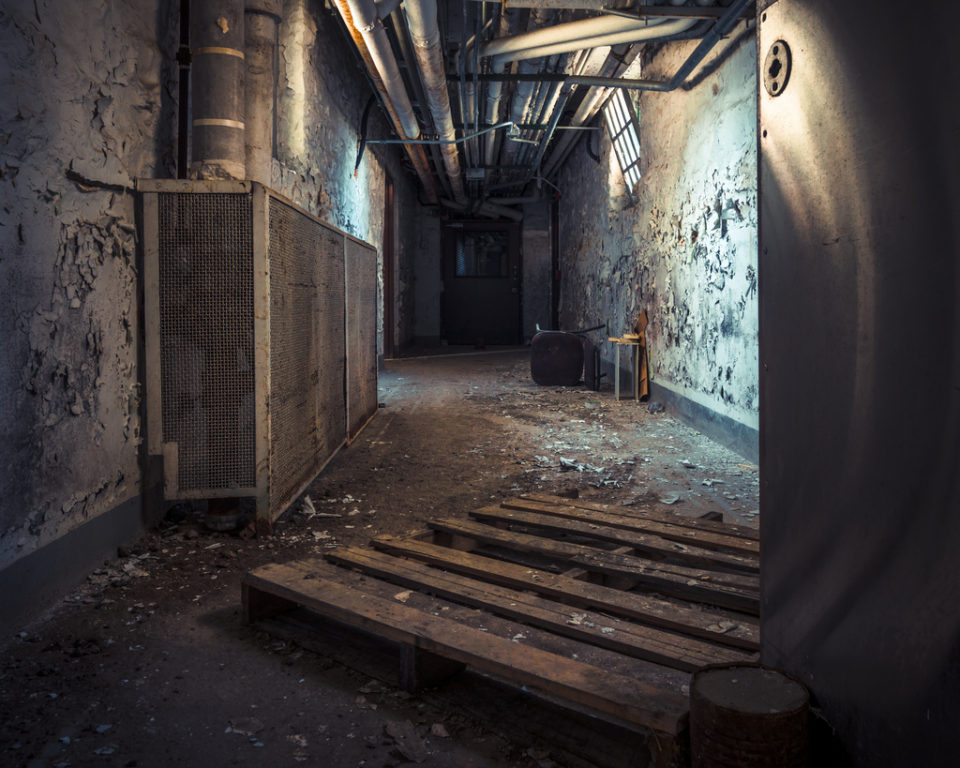 Sanatoriums (not to be confused with sanitariums, San Antonio or Santeria) were the “in” thing back in the dark days before antibiotics. These collegial care homes away from home offered tuberculosis sufferers fresh air, bright sunlight and balanced nutrition – beneficial even if one wasn’t inflicted by “consumption”. Often located in mountainous or desert settings, sanatoriums also served to segregate the infected away from the uninfected… a time-honored practice applied to lepers and the mentally ill. Dude, harsh – welcome to the good old days!

In For The Long Hall 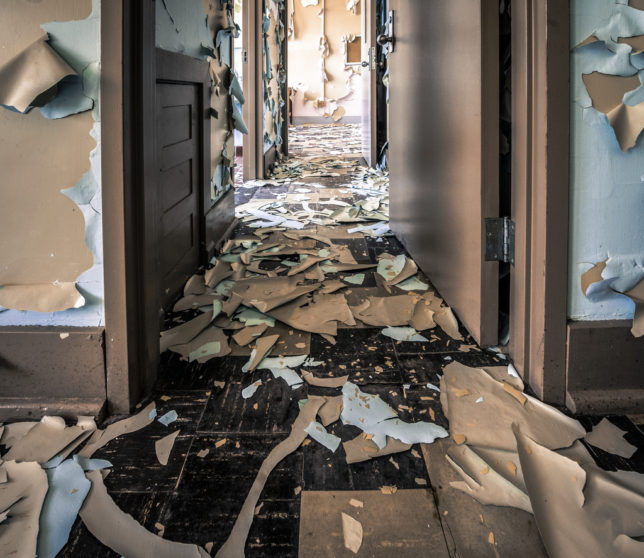 The so-called “sanatorium movement” originated in mid-nineteenth century Europe with Switzerland being a popular site due to its abundance of brisk Alpine air. As not everyone could afford treatment overseas, Americans looked to their own backyards to approximate the Swiss sanatorium experience. The year 1885 saw the first American sanatorium open in the New York Adirondacks town of Saranac. By 1900 there were 34 American sanatoriums and by 1925 that number had skyrocketed to 536. 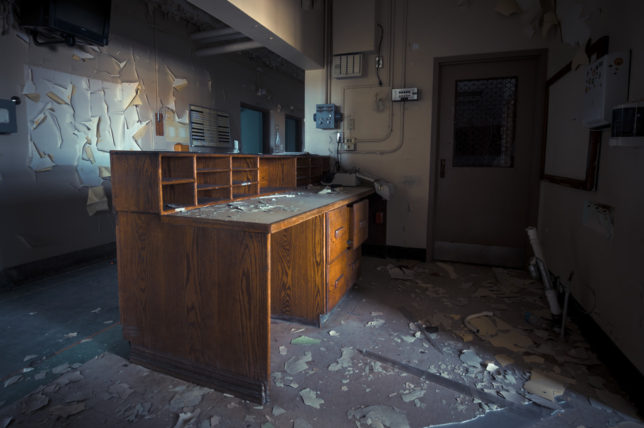 The Cresson Tuberculosis Sanatorium opened in the midst of this clinical building boom.”The San”, as staff nicknamed it, was situated in Cambrian County, Pennsylvania, on land generously donated by wealthy steel tycoon and noted philanthropist Andrew Carnegie. 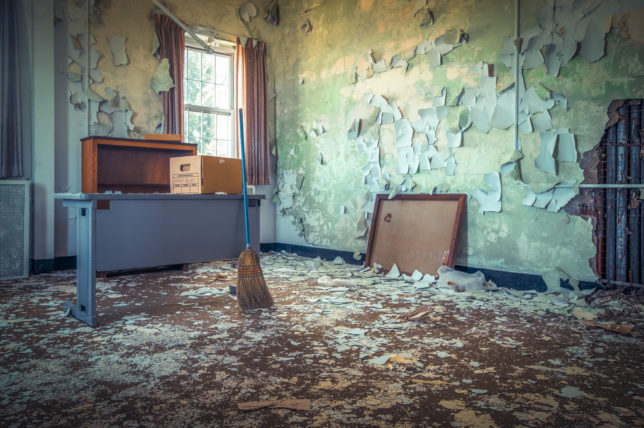 The town of Cresson sits roughly 2,000 feet above sea level in the Allegheny Mountains of western Pennsylvania. Though only 80-odd miles east of Pittsburgh, Cresson’s relative isolation contributed to the four years required to build the sanatorium, which finally opened in 1916. 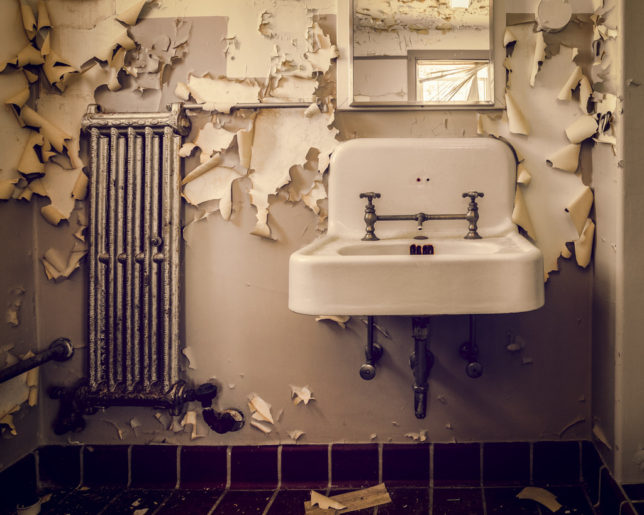 Tuberculosis – known as “The White Death” – was once one of the leading causes of mortality in the United States. In 1882 the disease’s cause (infection by the bacterium Mycobacterium tuberculosis) was discovered but it wasn’t until 1921 that an effective vaccine was developed. Meanwhile, sanatoriums thrived though many of their patients did not, living out the balance of their shortened lives in the palliative care of dedicated staff. 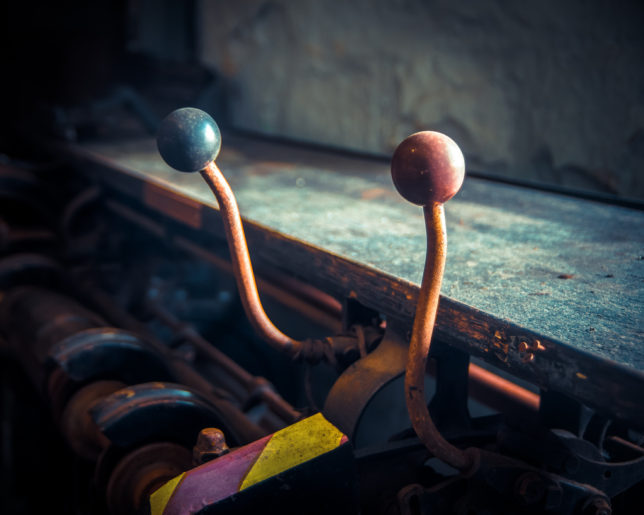 The Cresson Tuberculosis Sanatorium had a good run as such institutions go, closing in 1964. That may seem surprisingly recent but CTS wasn’t the last holdout, not by a long shot: the A. G. Holley State Hospital (opened in 1950 as the Southeast Florida Tuberculosis Hospital) closed on July 2nd of 2012 and was demolished in November of 2014. 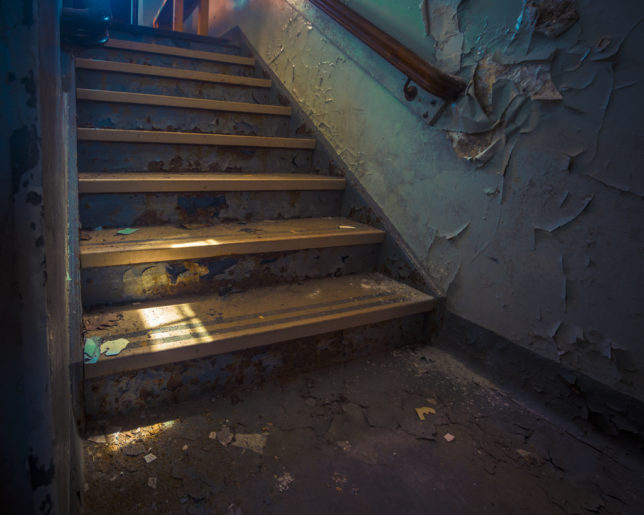 Circumstances conspired to shield the Cresson Tuberculosis Sanatorium from the wrecking ball. After its official closure in 1964, the sanatorium was repurposed as the Lawrence Frick State Hospital (a government-run mental health hospital) and carried on as such until 1984. Subsequently, and following some security modifications, the facility re-opened in 1987 as a prison (State Correctional Institution – Cresson) that closed in 2013. 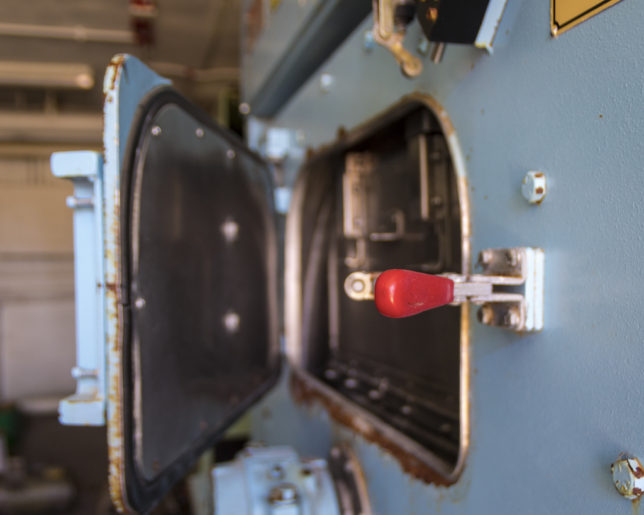 The current state of the former Cresson Tuberculosis Sanatorium ranges from mildly deteriorated to post-apocalyptic, depending on which areas were most recently used. Flickr member Thomas (Thomas James Caldwell) visited the facility in April of 2018 and although we’ve only posted his haunting images of the sanatorium’s interior, other areas of the complex can be viewed at his photostream. Hopefully Caldwell wore a face mask – although TB bacteria can survive in a dry state for mere weeks, dust from flaking lead-based paint is forever.