The eeriest abandoned places tend to feel as if their former inhabitants disappeared into thin air. In each room is evidence of lives interrupted: clothes spilling out of dresser drawers, dishes in the kitchen sink, toys scattered across the floor, photos of loved ones still hanging on the walls. Seemingly precious belongings remain in place decades after the house was last occupied, leaving the sense that something devastating happened to the people who once owned them. In most cases, these mysteries will never be solved. 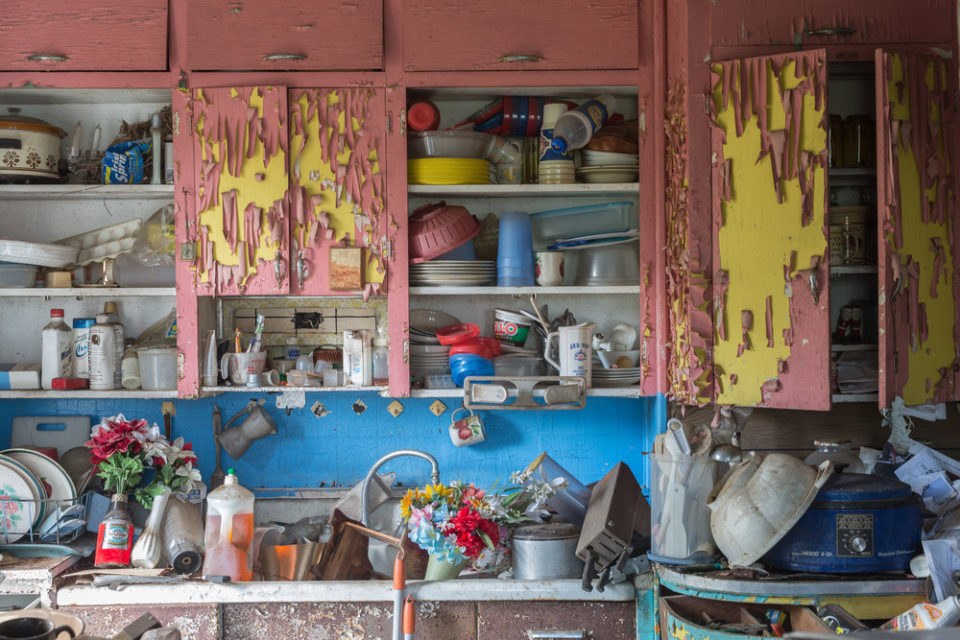 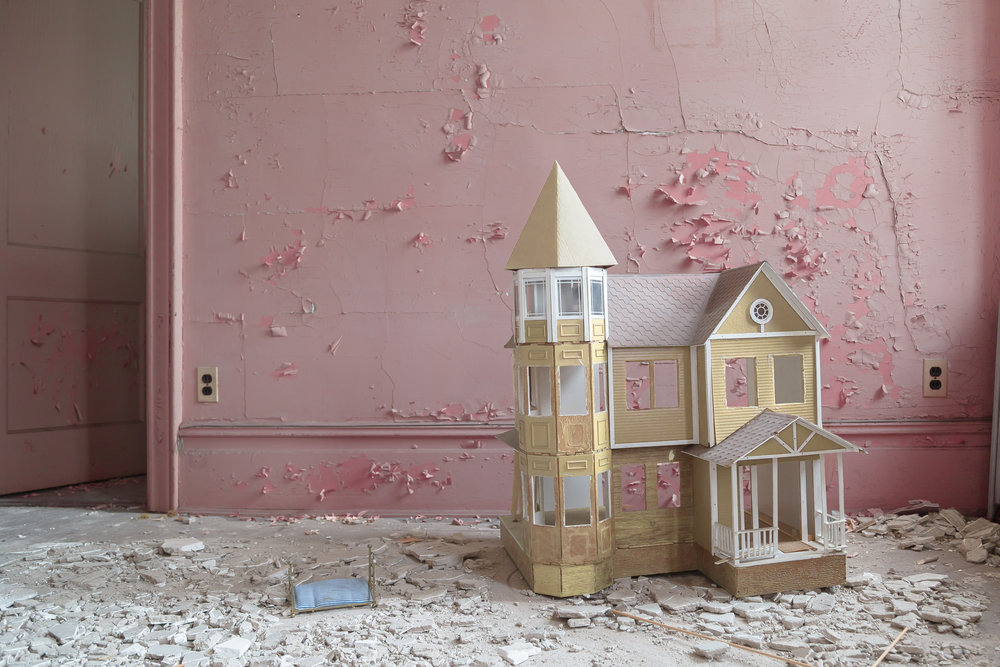 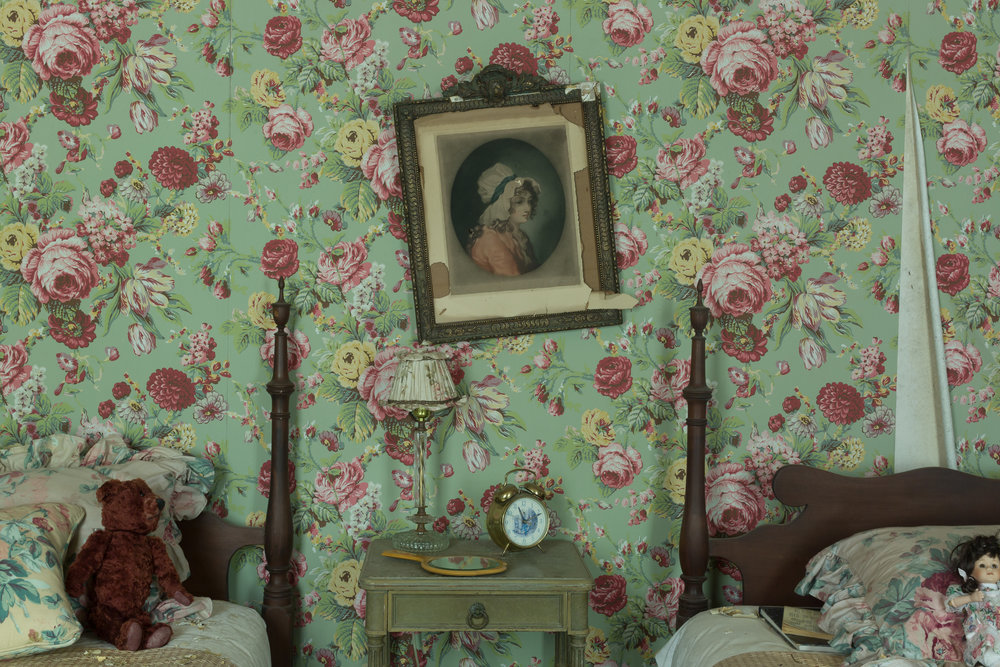 These untold stories are what linger behind the images captured by Bryan Sansivero, an American photographer (on Instagram) known for his explorations of abandoned places as well as editorial, street style and film work. In a series called “American Decay,” Sansivero portrays scenes from 20th century houses that seem frozen in time, contrasting cheerful pastels and idealized mid-century American dreams against the inevitable decay that comes with neglect. 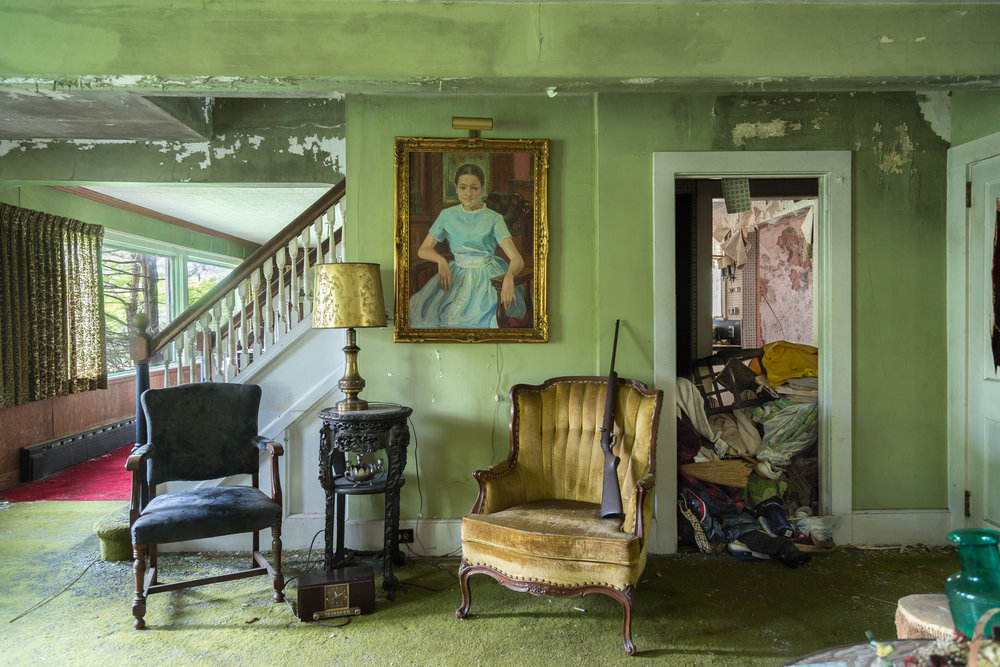 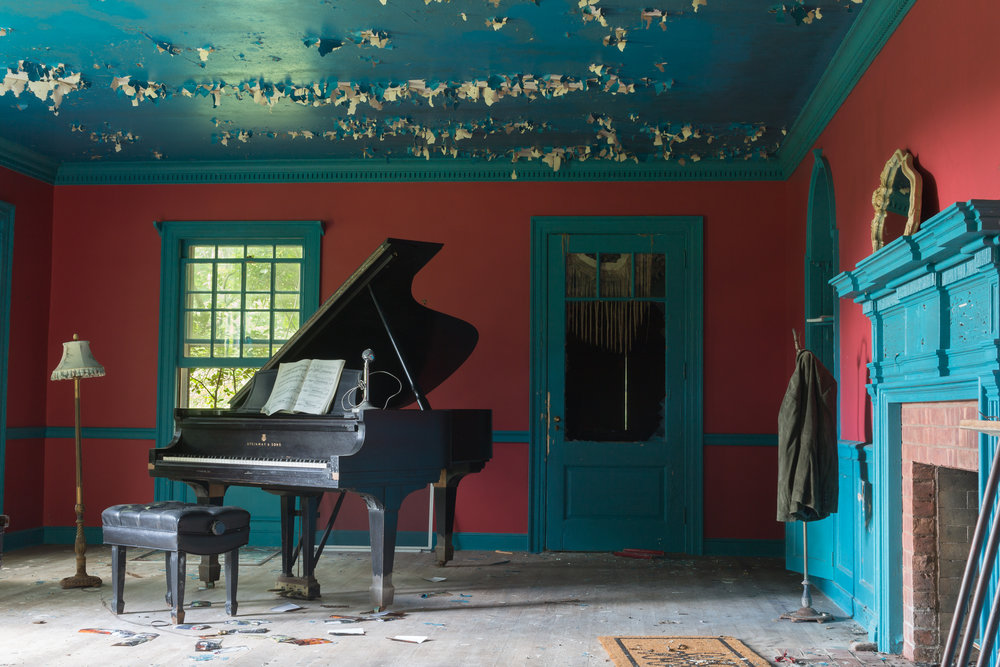 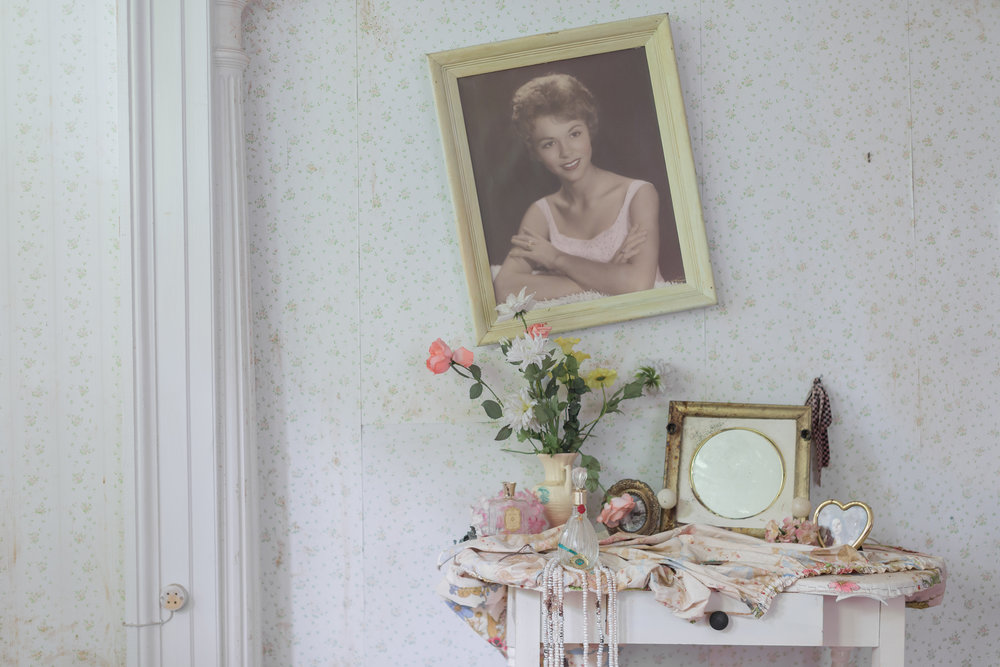 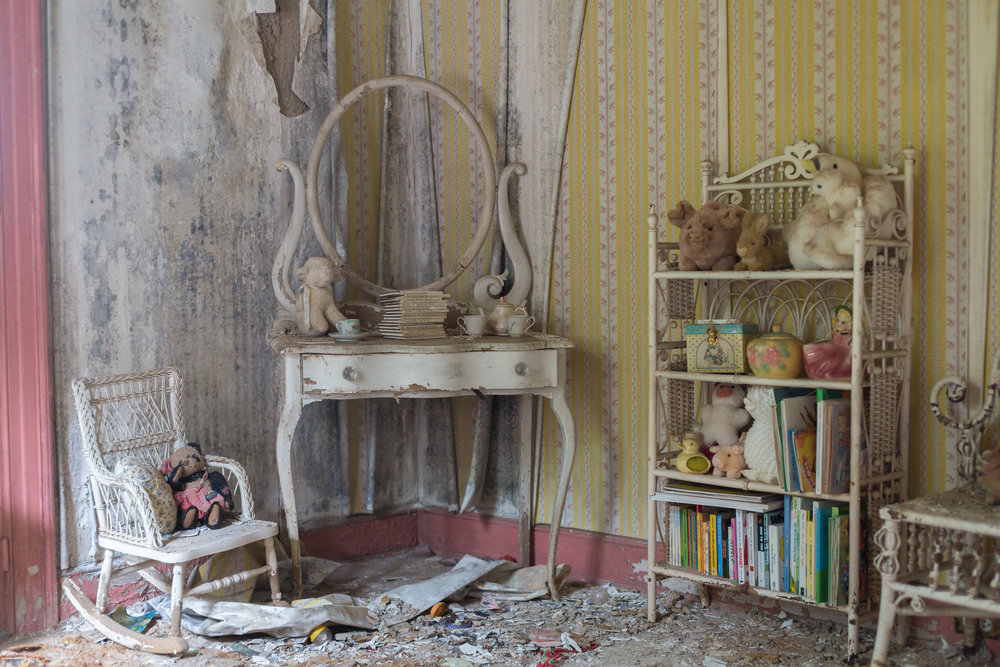 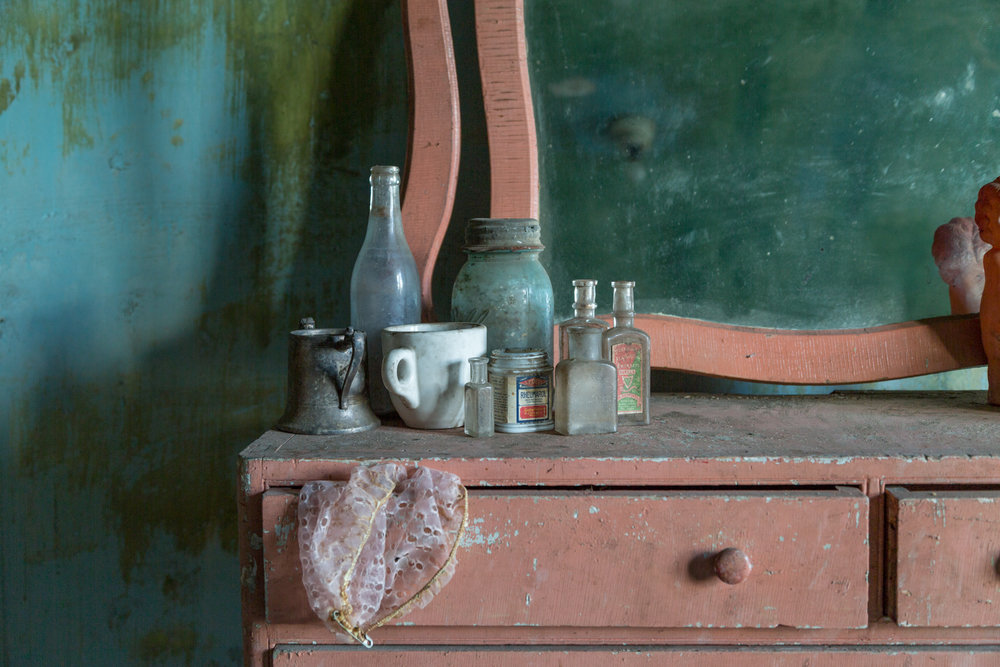 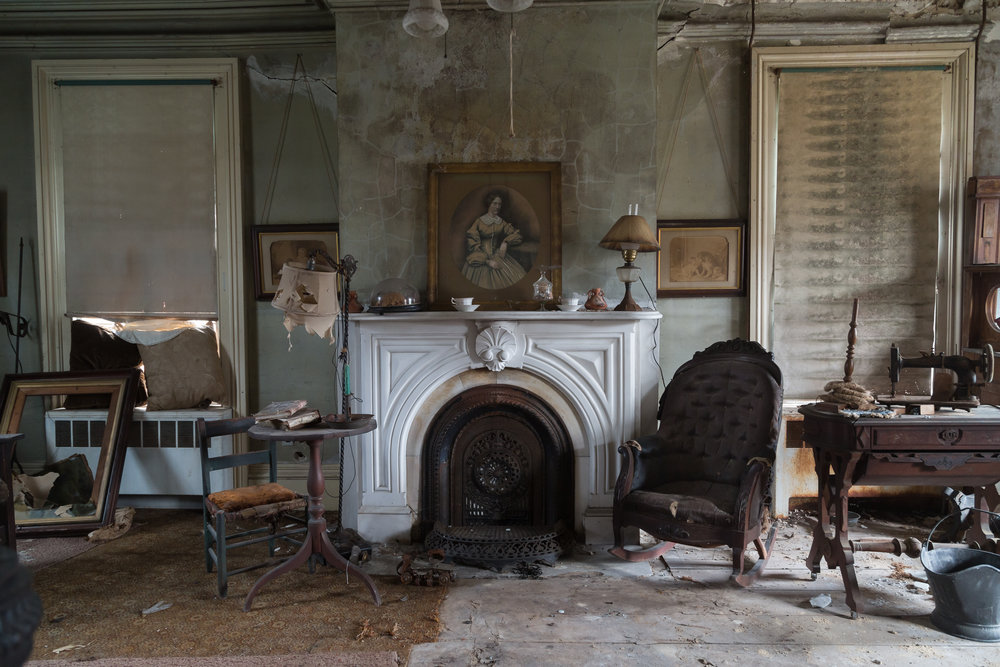 Says Sansivero of his photos, “The idea of the abandoned place or ruin is imbued with a sense of loss, nostalgia, of strangeness, an artful fluctuation between presence and absence, creating a poetry of lost words, experience and story.” This is certainly evident in each one of these photos. It’s not clear whether the contents of the houses have been rearranged to achieve such perfect compositions, but even if they have, the effect is remarkable. 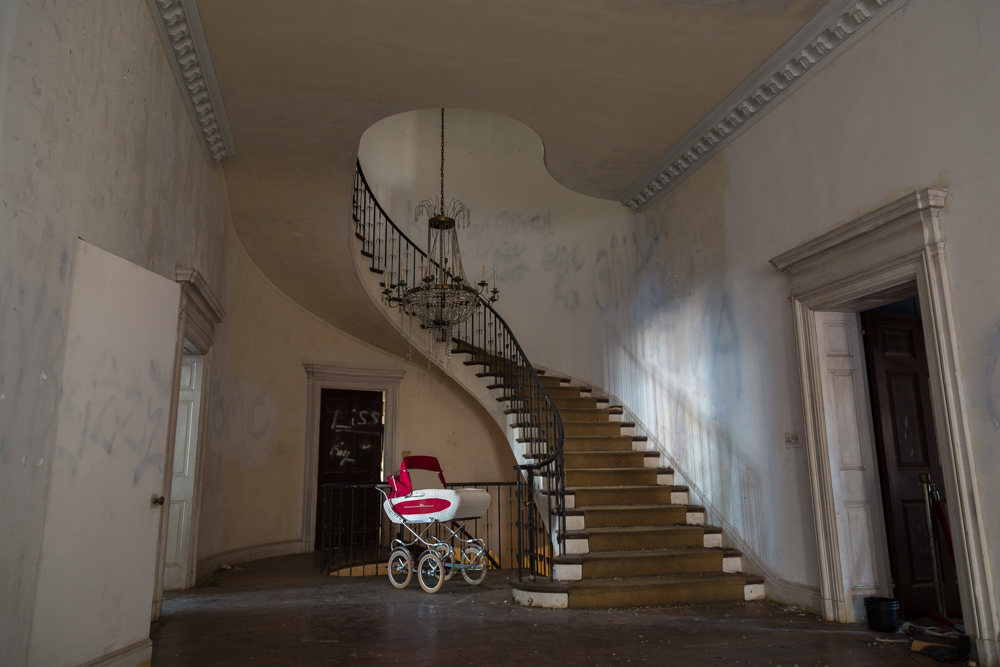 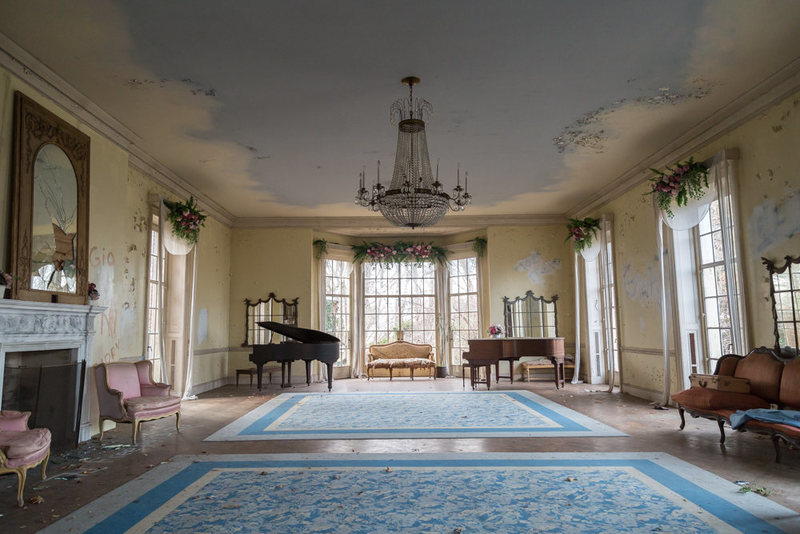 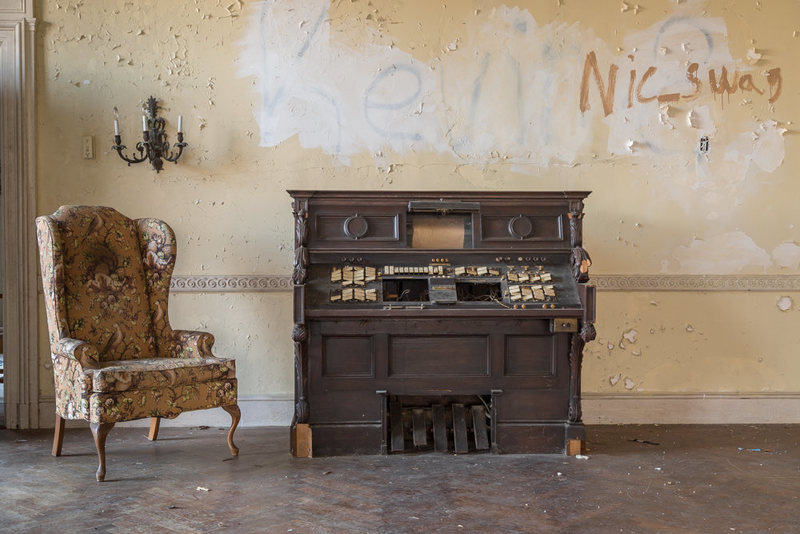 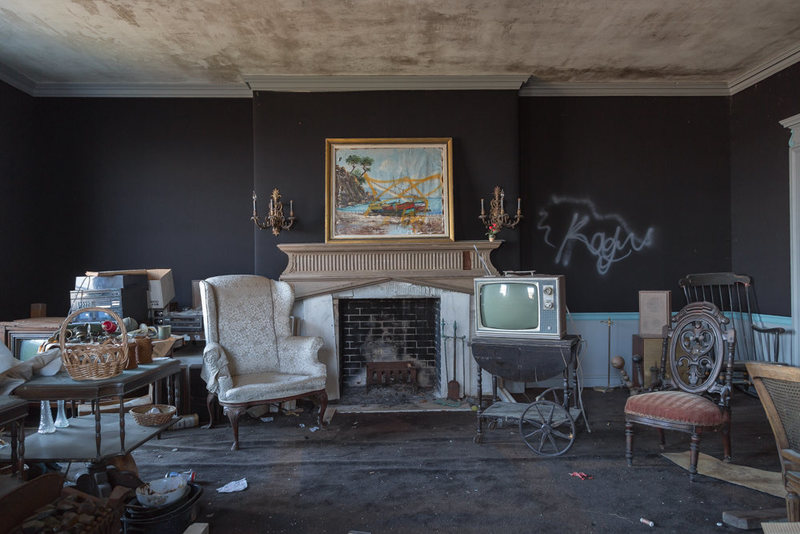 While most of these homes are relatively modest, one is an old 57-room mansion outside of New York City filled with spiral staircases, chandeliers, a bowling alley, two bars, a library and an indoor tennis court; it was built in the late 1930s and abandoned in the 1970s. The fact that it hasn’t been looted is pretty amazing in itself.

Check out more of Sansivero’s work at his website.