What looks like a post-apocalyptic scene of a building collapsing into the sea is actually Europe’s first underwater restaurant, and it’s officially open for business. Architecture firm Snøhetta has completed “Under,” an eatery set on the southernmost point of the Norwegian coastline, which doubles as a marine research center. Opening to diners on March 20th, “Under” gives visitors views of a unique habitat for sea life from the submerged half of a tilted 34-meter-long (112 feet) monolithic volume. 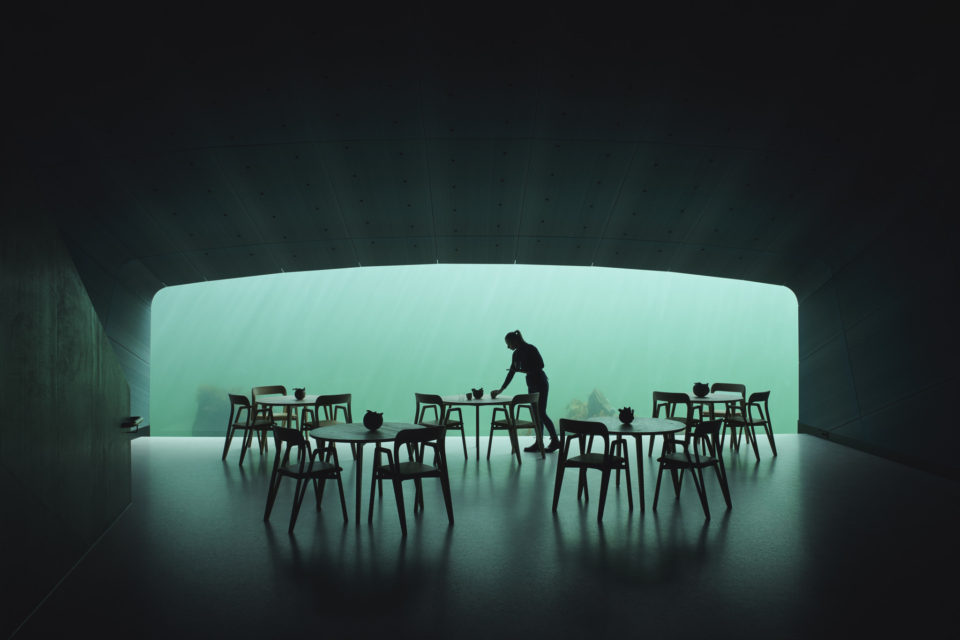 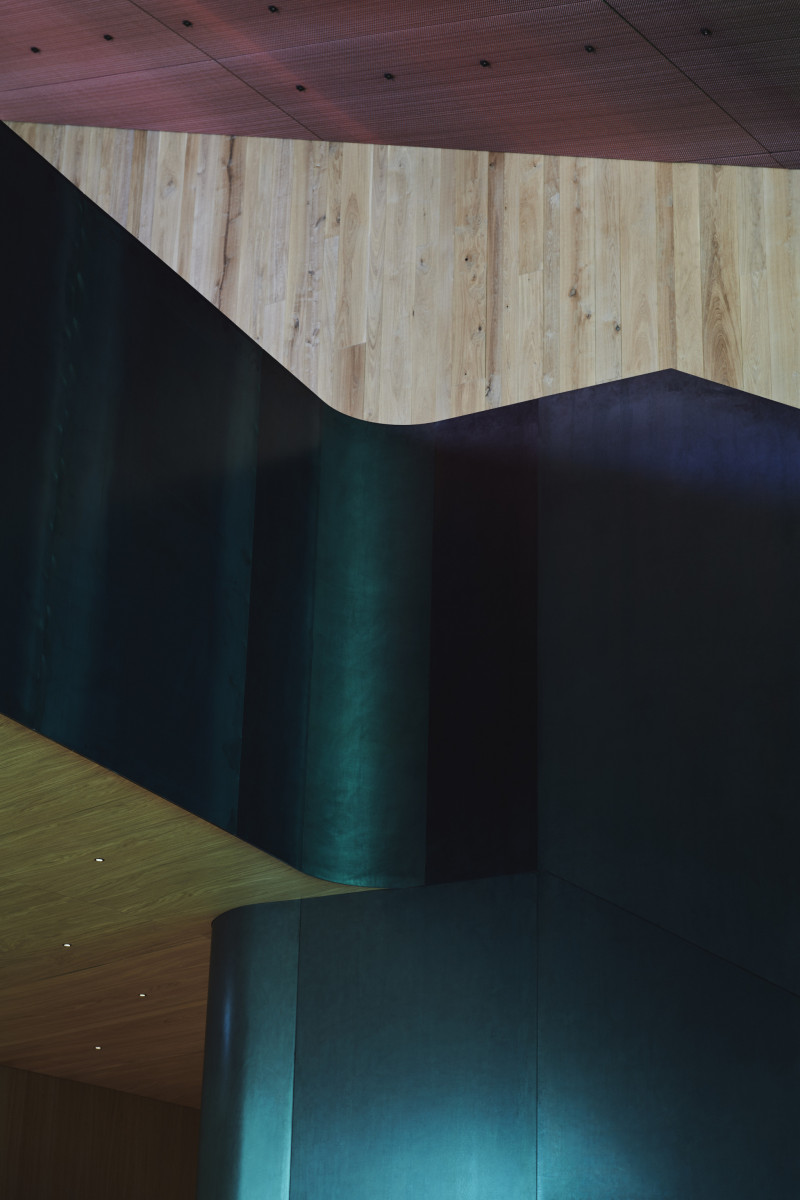 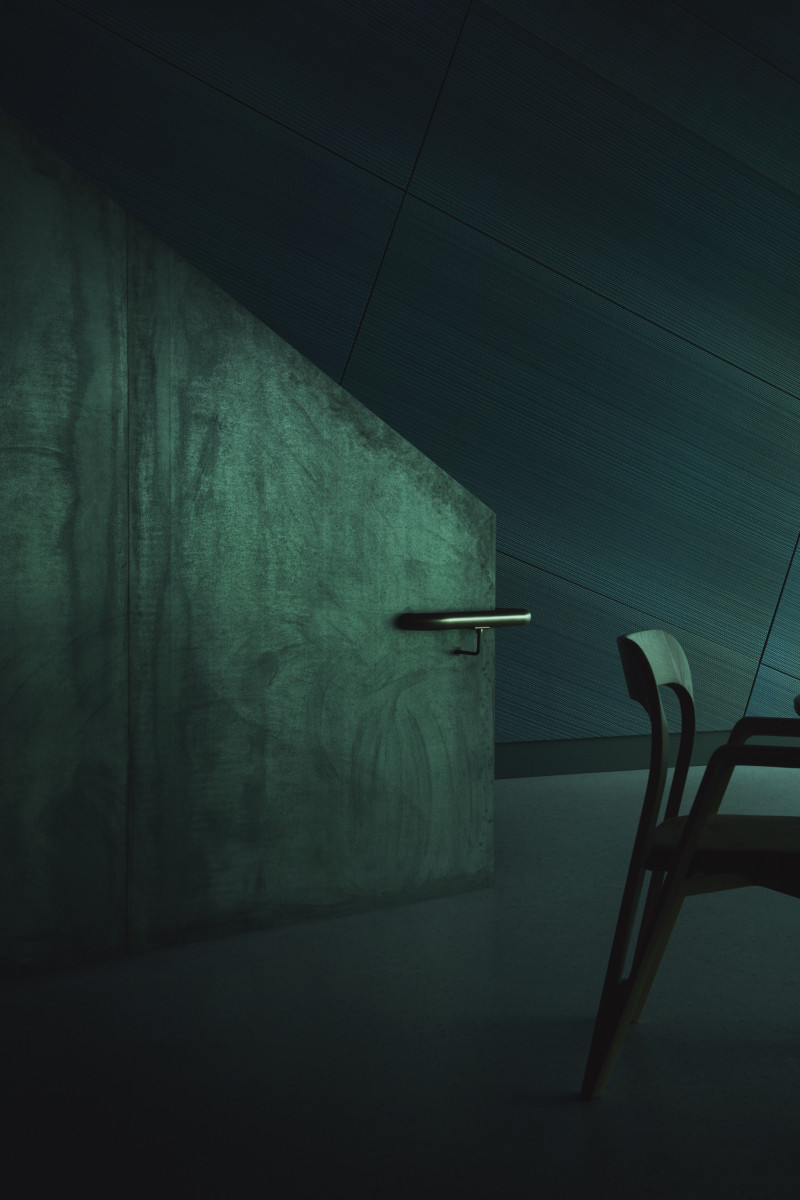 The rough texture of the building’s concrete shell is designed to act as an artificial reef, inviting kelp, limpets and other sea creatures to take up residence. Snøhetta imagines it as a sunken periscope peering beneath waters that can be brackish and mysterious from above. The restaurant offers a serene contrast to the intense weather conditions of Lindesnes. As you pass from the bright surface down into the dining room, the feel of the space shifts, plunging you into deep blue-greens. 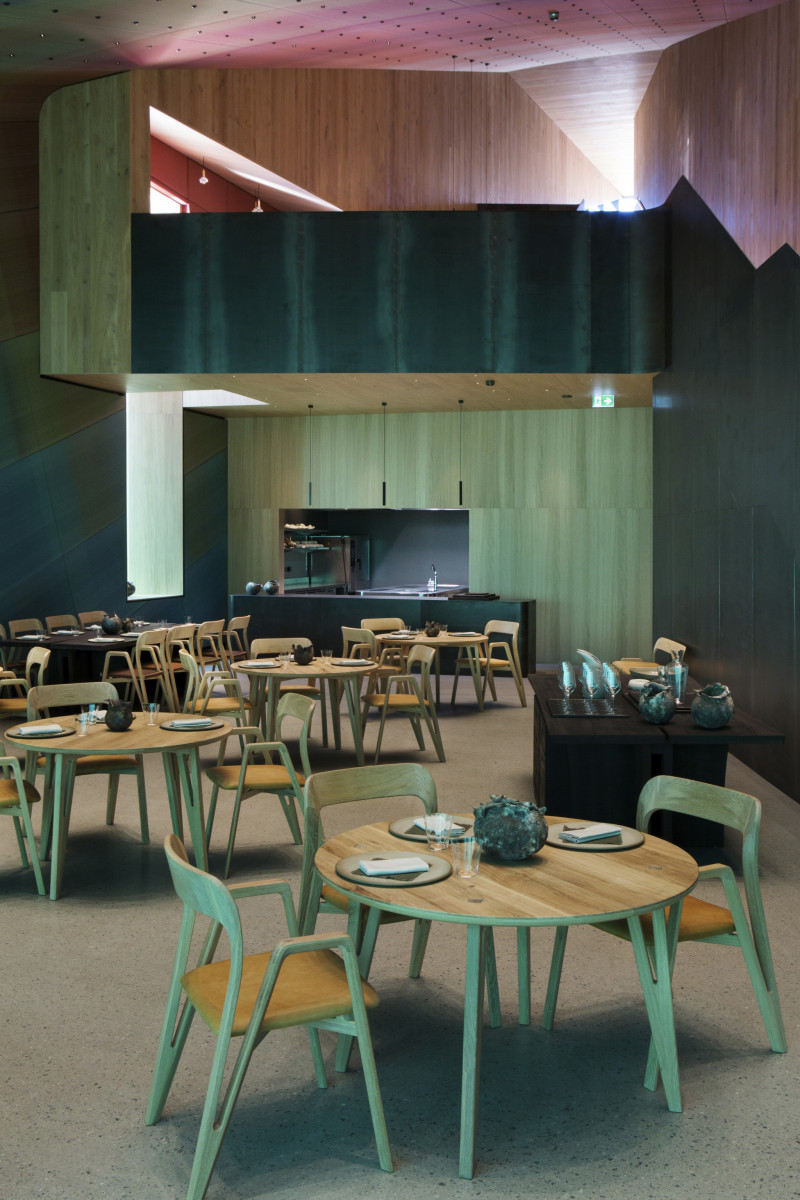 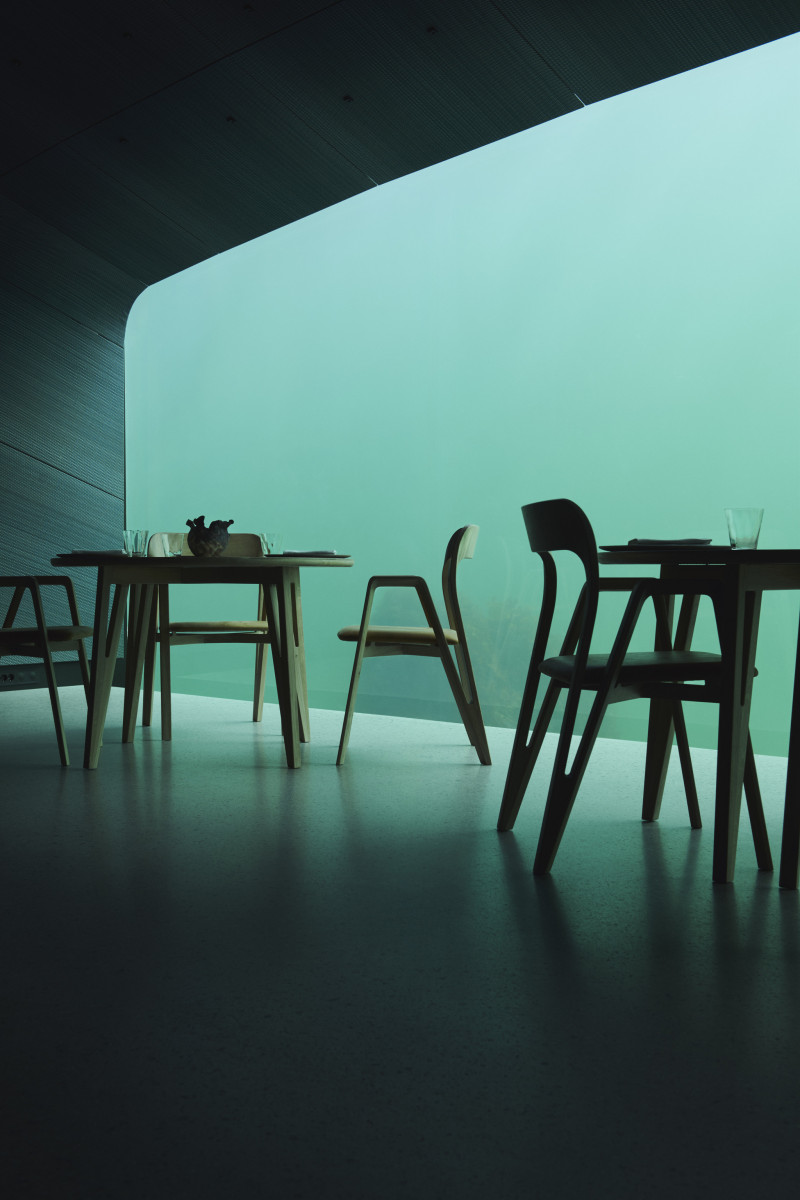 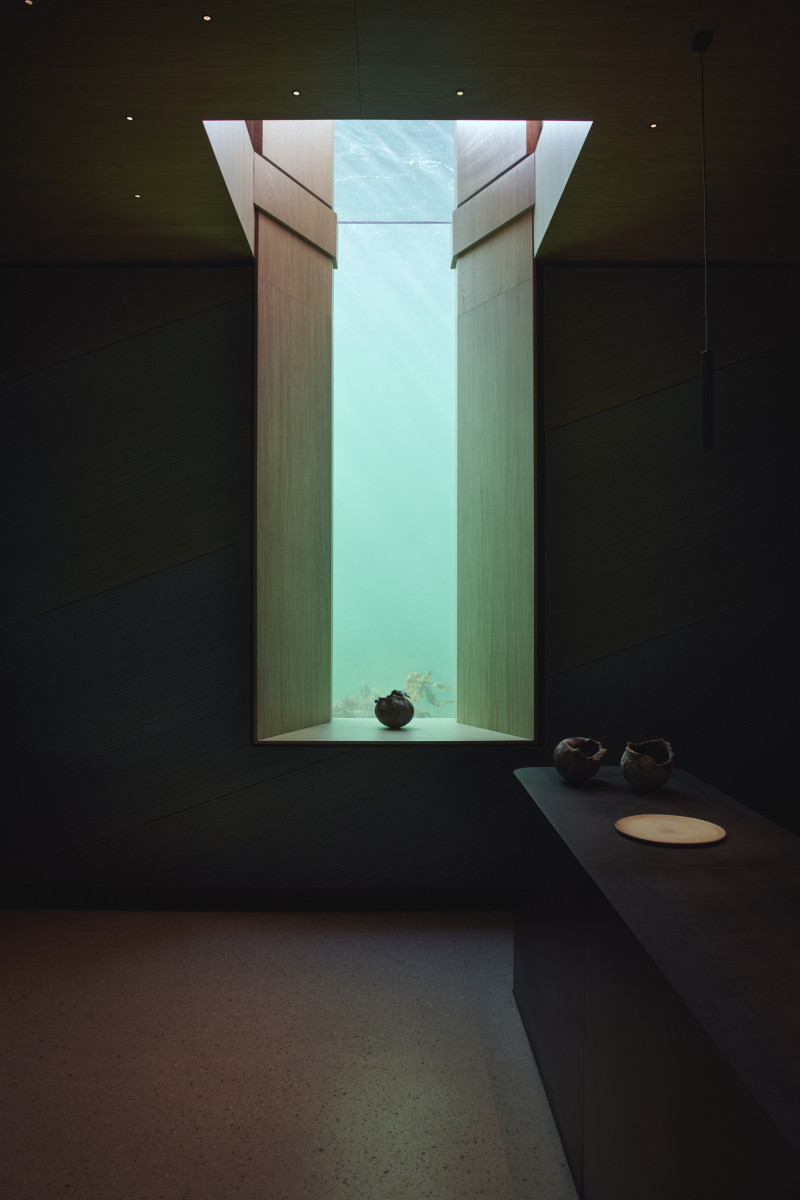 “Under is a natural progression of our experimentation with boundaries, says Snøhetta Founder and Architect, Kjetil Trædal Thorsen. “As a new landmark for Southern Norway, Under proposes unexpected combinations of pronouns and prepositions, and challenges what determines a person’s physical placement in their environment. In this building, you may find yourself under water, over the seabed, between land and sea. This will offer you new perspectives and ways of seeing the world, both beyond and beneath the waterline”.

The name “Under” has a double meaning, since in Norwegian, the word can be translated to “wonder.” Accommodating 30 to 40 diners each night, the restaurant offers menus focused on locally sourced produce and sustainable wildlife along with an educational experience about the biodiversity of the area. 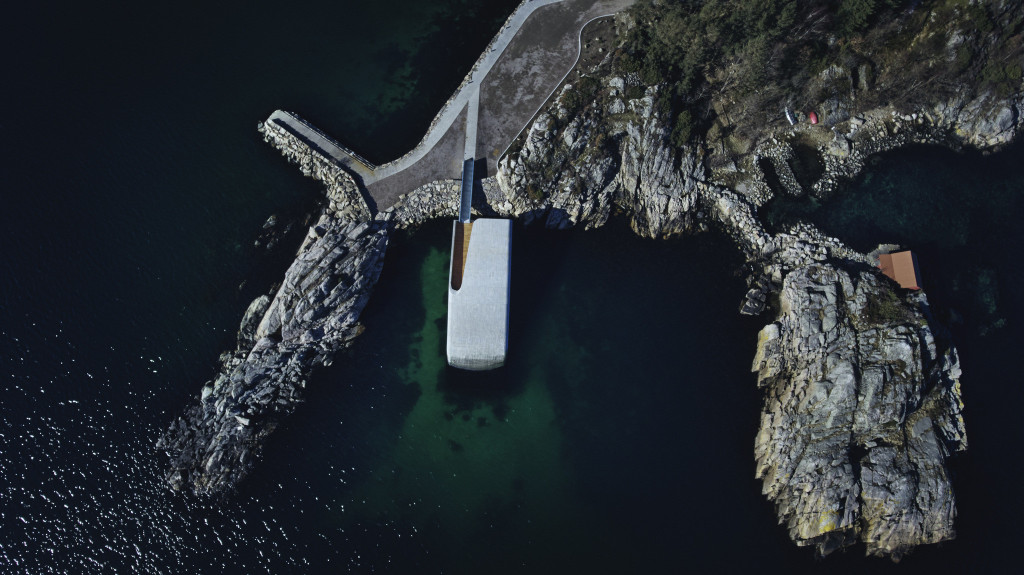 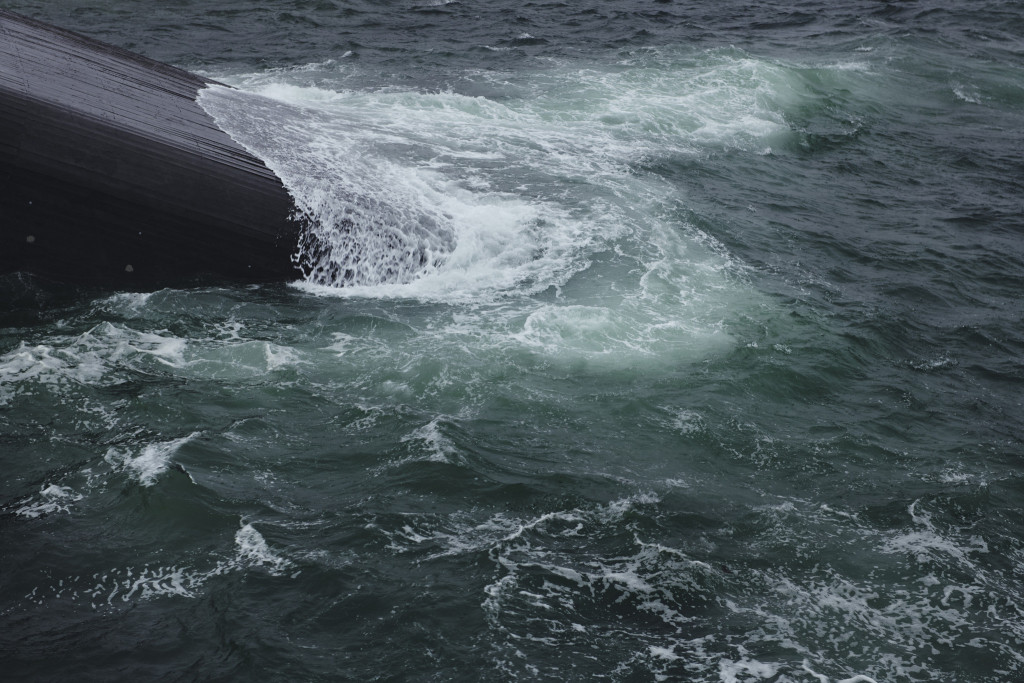 “An equally important part of the project is the building’s facilitation of marine research. The restaurant will welcome interdisciplinary research teams studying marine biology and fish behavior, through cameras and other measurement tools that are installed on and outside the facade of the restaurant. The researchers’ aim is to document the population, behavior and diversity of species that are living around the restaurant, through cameras and live observation. The goal of the research is to collect data that can be programmed into machine learning tools that monitor the population dynamics of key marine species on a regular basis, thereby creating new opportunities to improve official marine resource management.”