Half-sunken into the sea along the Norwegian coastline, Snøhetta’s submerged restaurant project looks like yet another cool rendering that will never actually be built – but a new series of images by architectural photographer Aldo Amoretti reveals promising progress. ‘Under’ is set to be Europe’s first underwater restaurant, with a monolithic form that appears to be sliding into the water from the rocky shore. It will double as a research facility for marine life, its design and name paying tribute to the culture of coastal Norway and the city of Lindesnes in particular. 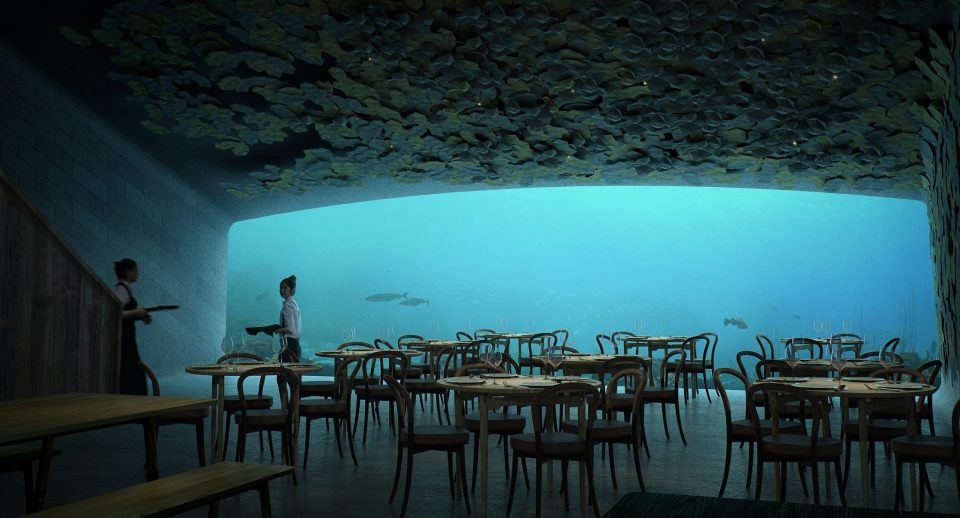 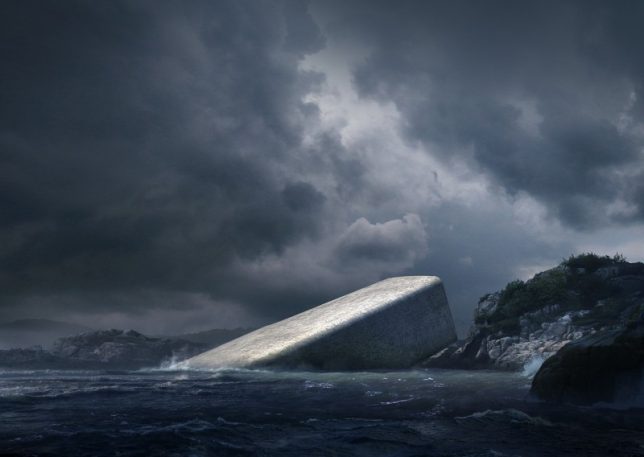 The architects explain that the name has a double meaning, as ‘under’ can be translated into ‘wonder’ in Norwegian.

“More than an aquarium, the structure will become a part of its marine environment, coming to rest directly on the sea bed five meters below the water’s surface,” says Snøhetta. “With meter-thick concrete walls, the structure is built to withstand pressure and shock from the rugged sea conditions. Like a sunken periscope, the restaurant’s massive acrylic windows offer a view of the seabed as it changes throughout the seasons and varying weather conditions.” 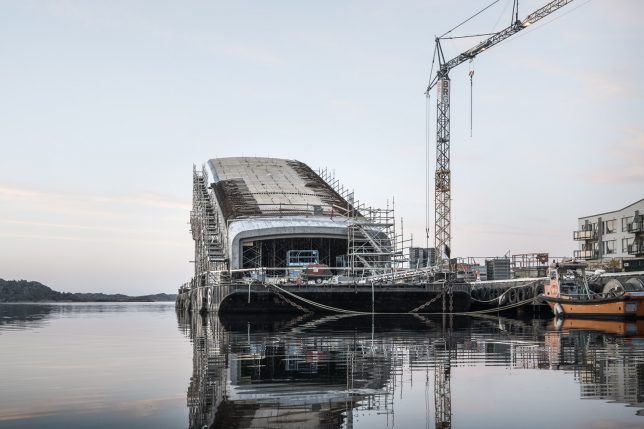 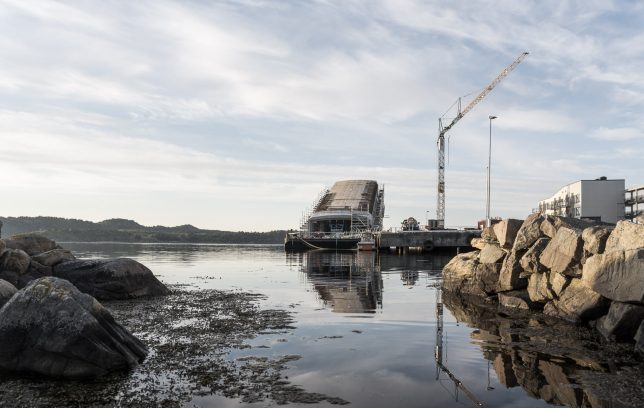 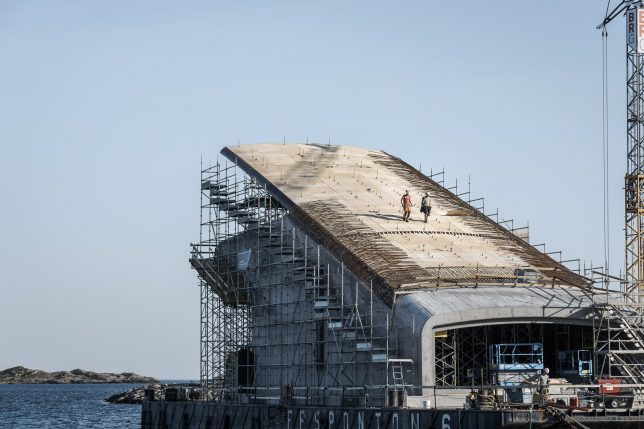 “Through its architecture, menu and mission of informing the public about the biodiversity of the sea, Under will provide an underwater experience inspiring a sense of awe and delight, activating all the senses – both physical and intellectual.” 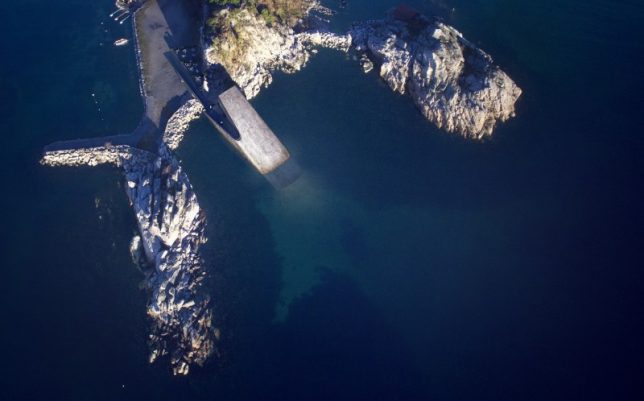 The website for Under, which was also designed by Snøhetta, promises a gastronomic excursion that “will be almost impossible to forget,” with a menu highlighting the delights to be found in the local seas. It’s set to open in Spring 2019.

Check out 7 more wonders of submerged architecture, including an abandoned underwater strip club in Israel and the completed Ithaa Undersea Restaurant at the Hilton Maldives Resort.