And Away We Go… 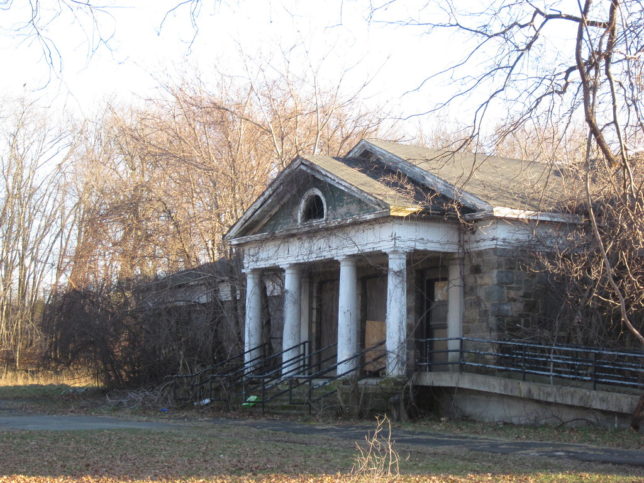 Letchworth Village was ahead of its time in a number of respects and its relative self-sufficiency served it and its patients well – perhaps TOO well. A century ago, people committed to institutions and asylums were “sent away” to be forgotten. Nobody wanted to be reminded of their existence, including the taxpayer-funded authorities responsible for staffing, maintenance and modernization.

No Payin’, No Gain 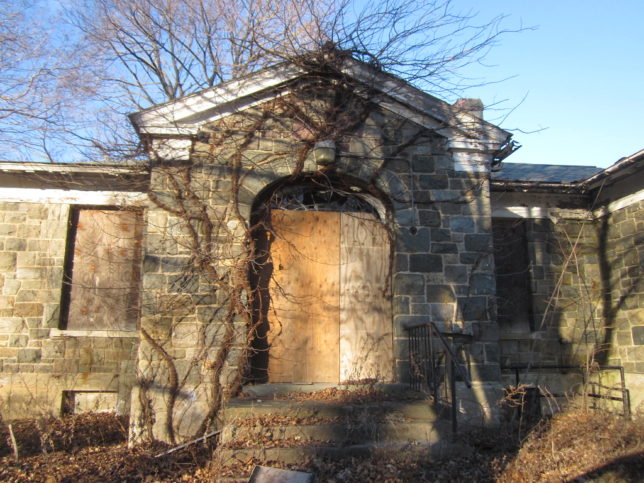 As such, Letchworth Village was chronically underfunded and governmental neglect was reflected in patient neglect. With no money to expand, the institution was forced to cram an increasing number of inmates into a limited number of aging buildings. By 1921 almost 1,200 residents called Letchworth home… by the 1950s the population had risen to more than 4,000.

Rivera of No Return 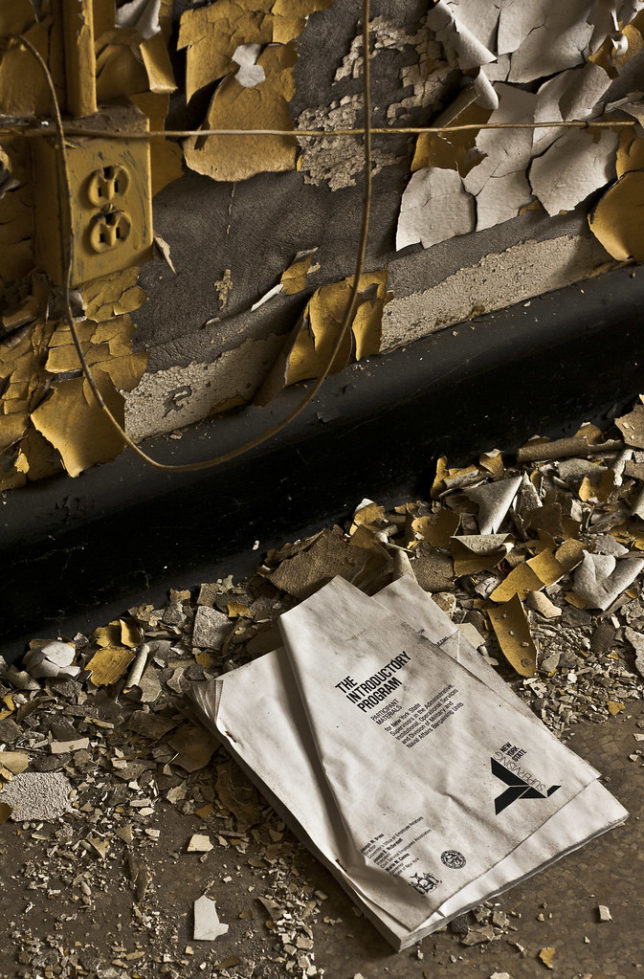 The public at large remained largely oblivious to the disturbing deterioration of Letchworth Village. In 1972, however, the ABC television documentary “Willowbrook: The Last Great Disgrace”, hosted by Geraldo Rivera, presented an unvarnished look at the extreme neglect, rampant abuse and shockingly overcrowded conditions in which inmates struggled to survive. While the documentary spurred reforms at some institutions, little if any changes were made at Letchworth Village. When the institution closed in 1996, the remaining inmates were sent to other, more modern treatment centers.

Village of the Damaged 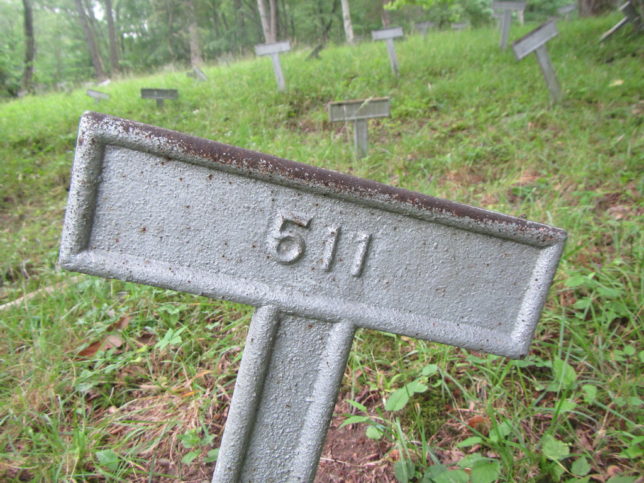 Nowadays, the remains of Letchworth Village appear to be sinking into the same sort of willful neglect as that suffered by countless inmates – many of whom now lie in nameless, numbered graves at the Old Letchworth Village Cemetery that operated from 1914 to 1967. Ironically, a large memorial stone at the cemetery’s gate is captioned “THOSE WHO SHALL NOT BE FORGOTTEN”.