Letchworth Village was hailed as an advanced institution at its 1911 opening but chronic overcrowding and underfunding took an alarming toll on the asylum and its inmates. 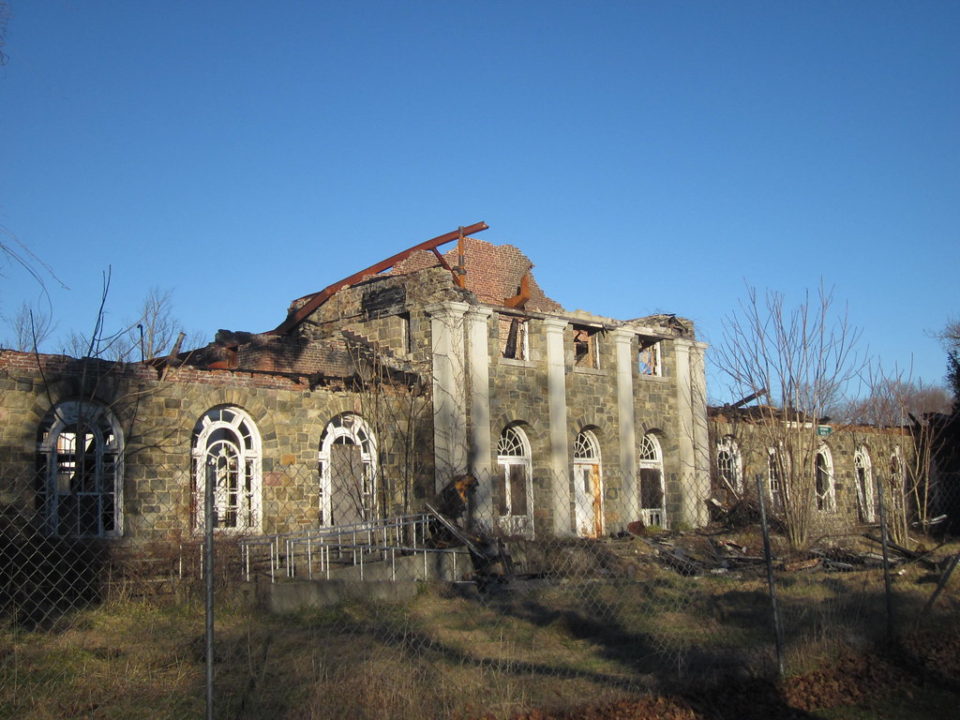 The deteriorating remains of this residential institution, overgrown with mold within and poison ivy wiithout, lie a scant few miles northwest of New York City in Rockland County. The complex encompassed over 130 buildings at one point – a striking departure from the usual practice of building high-rise institutional asylums criticized by reformers as being detrimental to patients’ care and well-being. 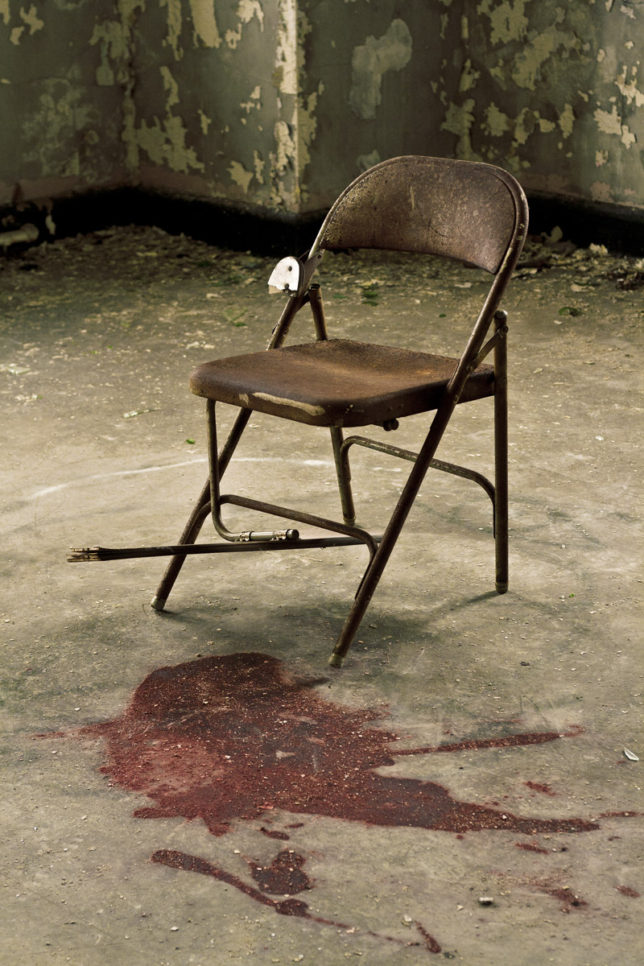 Letchworth Village was all about reform: it was named for William Pryor Letchworth (1823-1910), a noted author, philanthropist and researcher renowned for his advocacy of modern treatment regimes for the institutionalized. Situated in the hamlet of Thiells, the “state institution for the segregation of the epileptic and feeble-minded” initially occupied 2,362 acres of pastoral land. Stately one- and two-story buildings were modeled after Monticello, Thomas Jefferson’s plantation home and estate in Virginia. 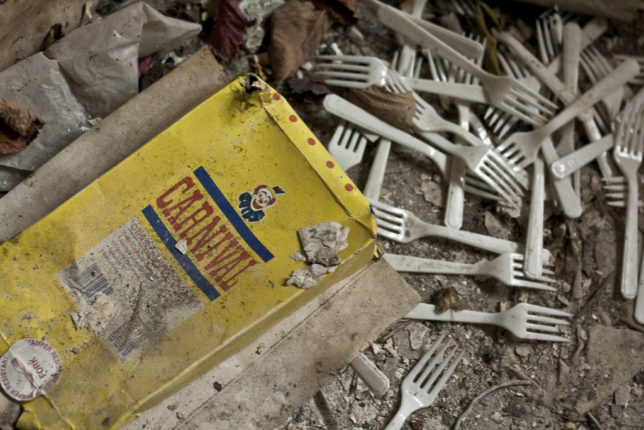 In accordance with William Letchworth’s theories, Letchworth Village limited accommodations to 70 residents per building and instituted separate living arrangements for children, disabled adults, and able-bodied adults. The latter were put to work on communal farms raising crops and livestock, enabling the institution to be entirely self-sufficient in food production through the late 1950s and early 1960s. Other inmates occupied their time making toys which were sold commercially over the holiday season.