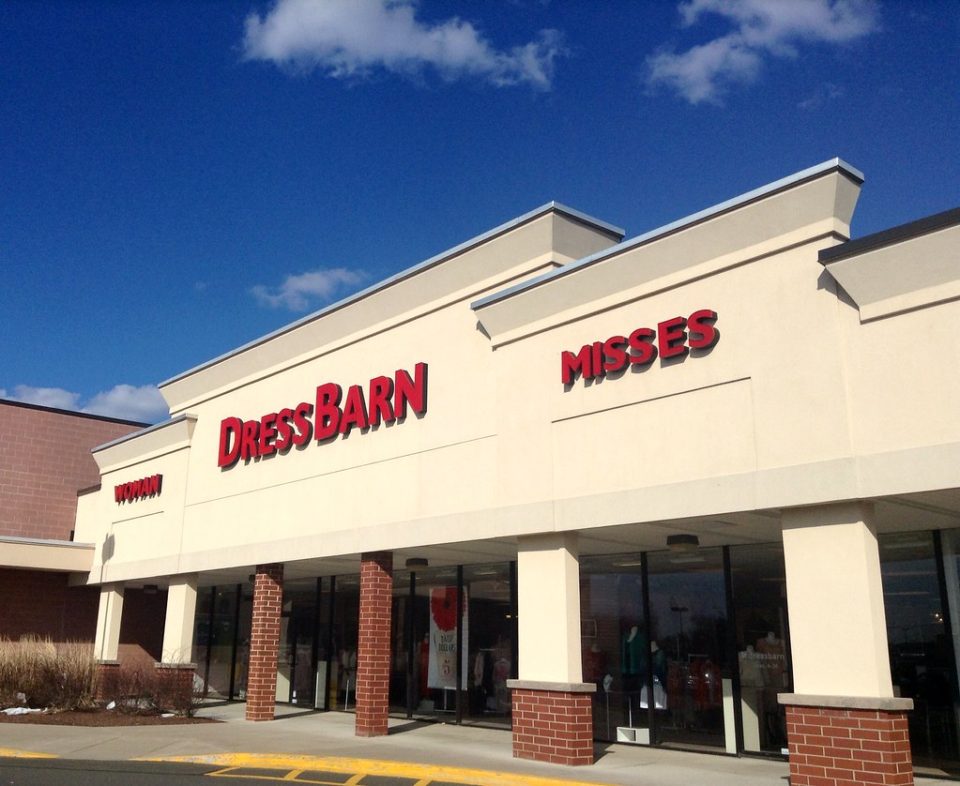 DressBarn made its debut in 1962 – a time when American women were flooding into the workforce and unlike the era’s Mad Men, had a limited choice of workwear options from which to chose from. Founder Roslyn Jaffe’s bright idea was a hit then… but a Misses now. Kudos to Flickr member Mike Mozart for the two images above taken in early April of 2014. 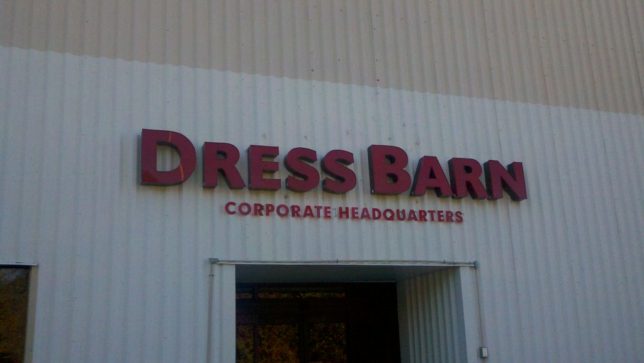 In 1982 the company was listed on NASDAQ (symbol DBRN) and in 2011 the reorganized firm was renamed Ascena Retail Group, Inc. DressBarn was flying high… or was it? By almost any measure, the American economy has been on a roll for the better part of the past decade. Yet on May 21st of 2019, Ascena announced the imminent closing of all 650 DressBarn stores. By the way, Flickr member stevetursi‘s image above illustrates what must be the cheesiest “corporate headquarters” we’ve ever seen. Just sayin’. 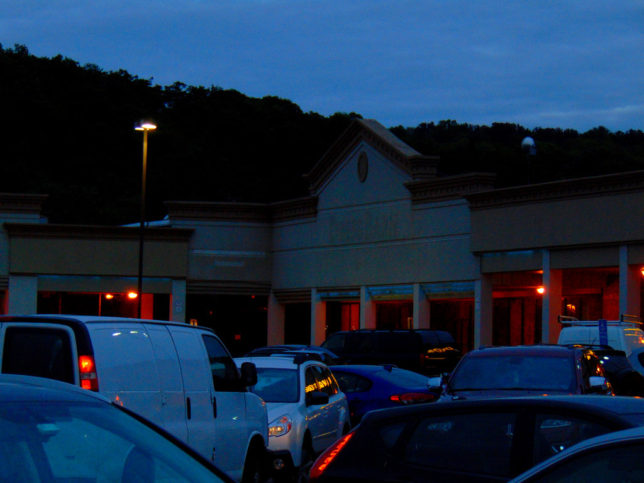 The announcement deals a haymaker (pun intended) to roughly 6,800 employees with the pain spread nationwide as DressBarn has stores in 45 states. “This decision was difficult, but necessary,” explained Steven Taylor, chief financial officer of Dressbarn, “as the DressBarn chain has not been operating at an acceptable level of profitability in today’s retail environment.” One might say management is closing the (Dress)Barn door after the horse has escaped but that would be too obvious, so we won’t. The store above, located in Torrington, CT and snapped by Flickr member JJBers in mid-2018, appears to be getting the jump on the mass-closing.