Pretty much anything that can be hollowed out and made light-proof can be used as a camera. Just ask Brendan Barry, who’s made a career from transforming ordinary objects like watermelon, bread, logs, mannequins and boxes made of Legos into unconventional photography equipment. 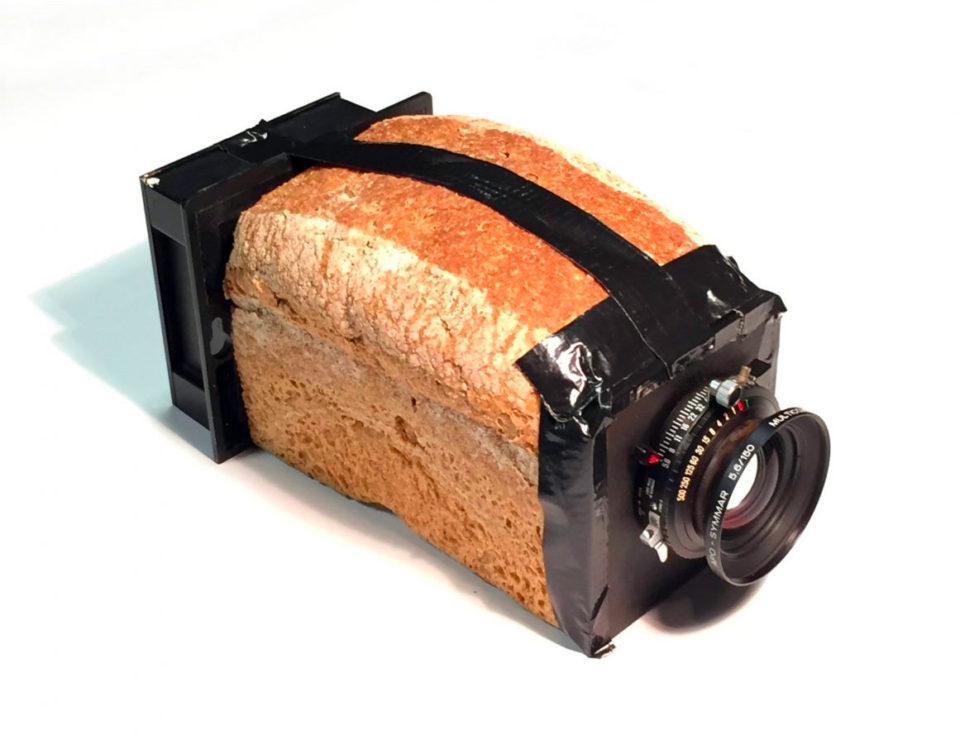 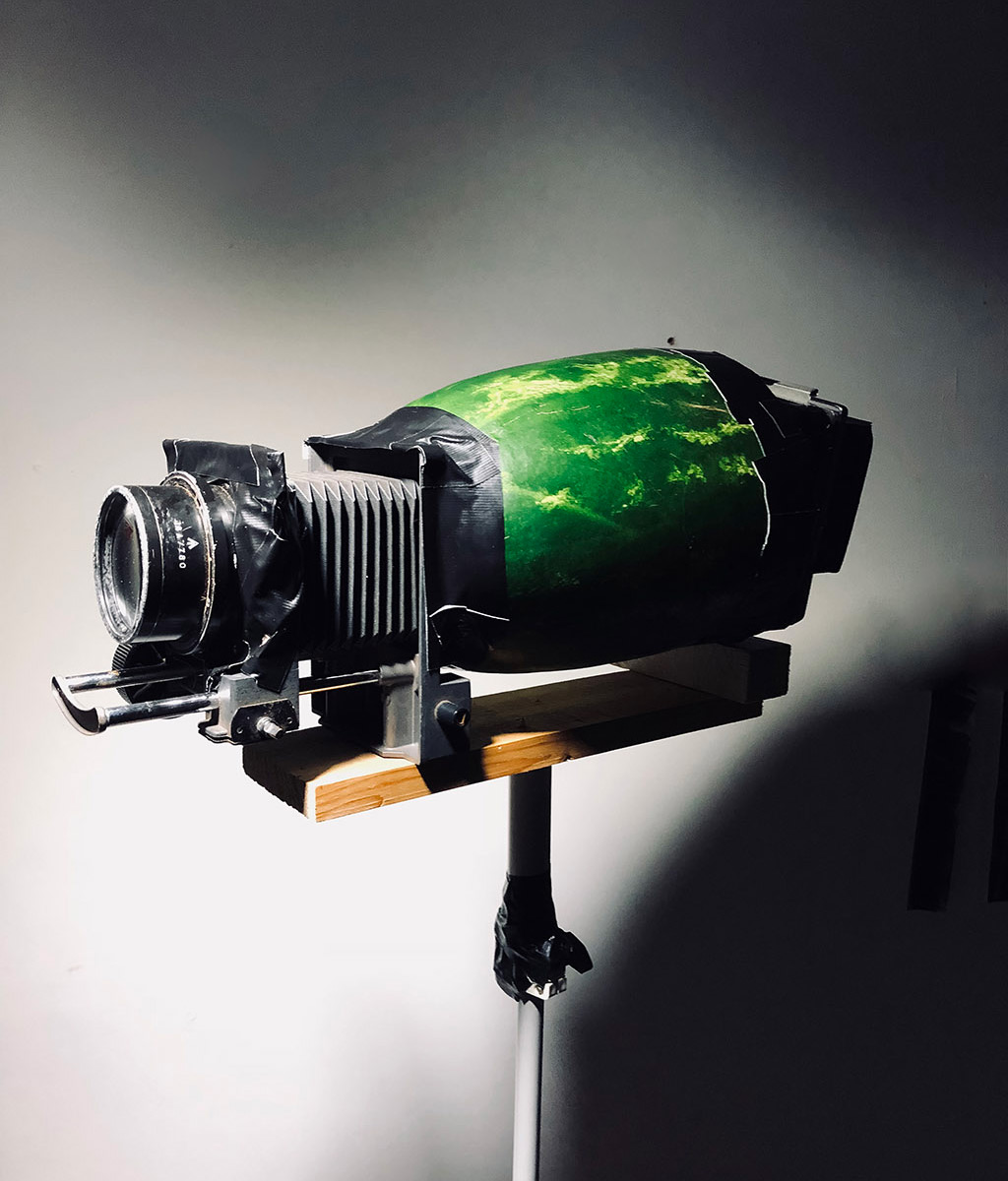 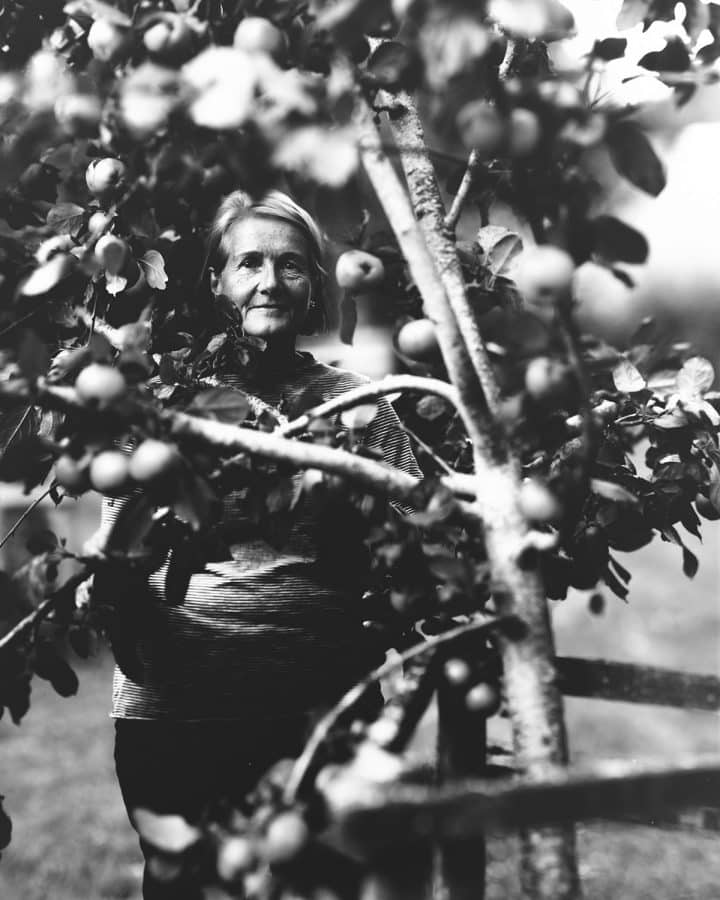 Barry’s creations got bigger and and cooler than ever in 2017 when he transformed an old caravan he purchased for $200 into a mobile camera and portable darkroom. Now, he’s back with a project that builds on that idea. He describes his shipping container camera as “the world’s biggest, slowest, and most impractical polaroid camera.” 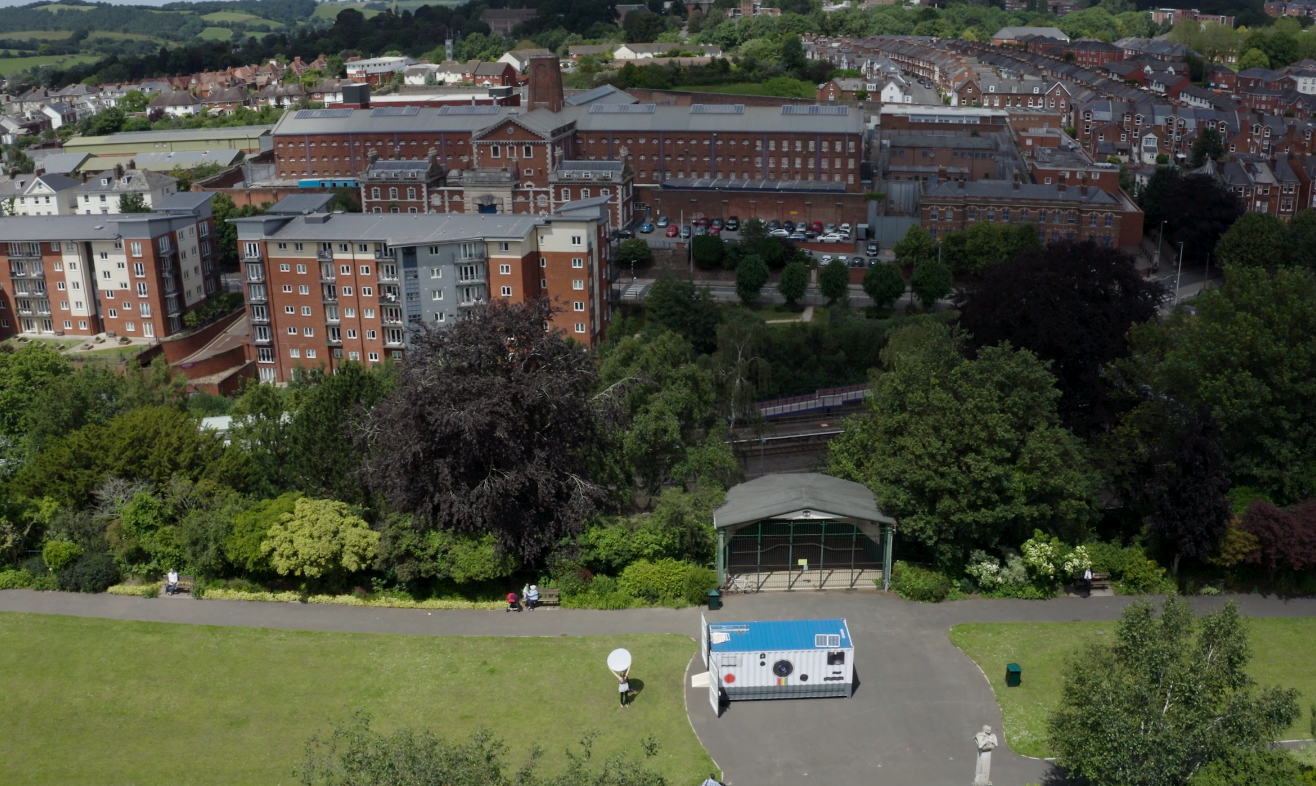 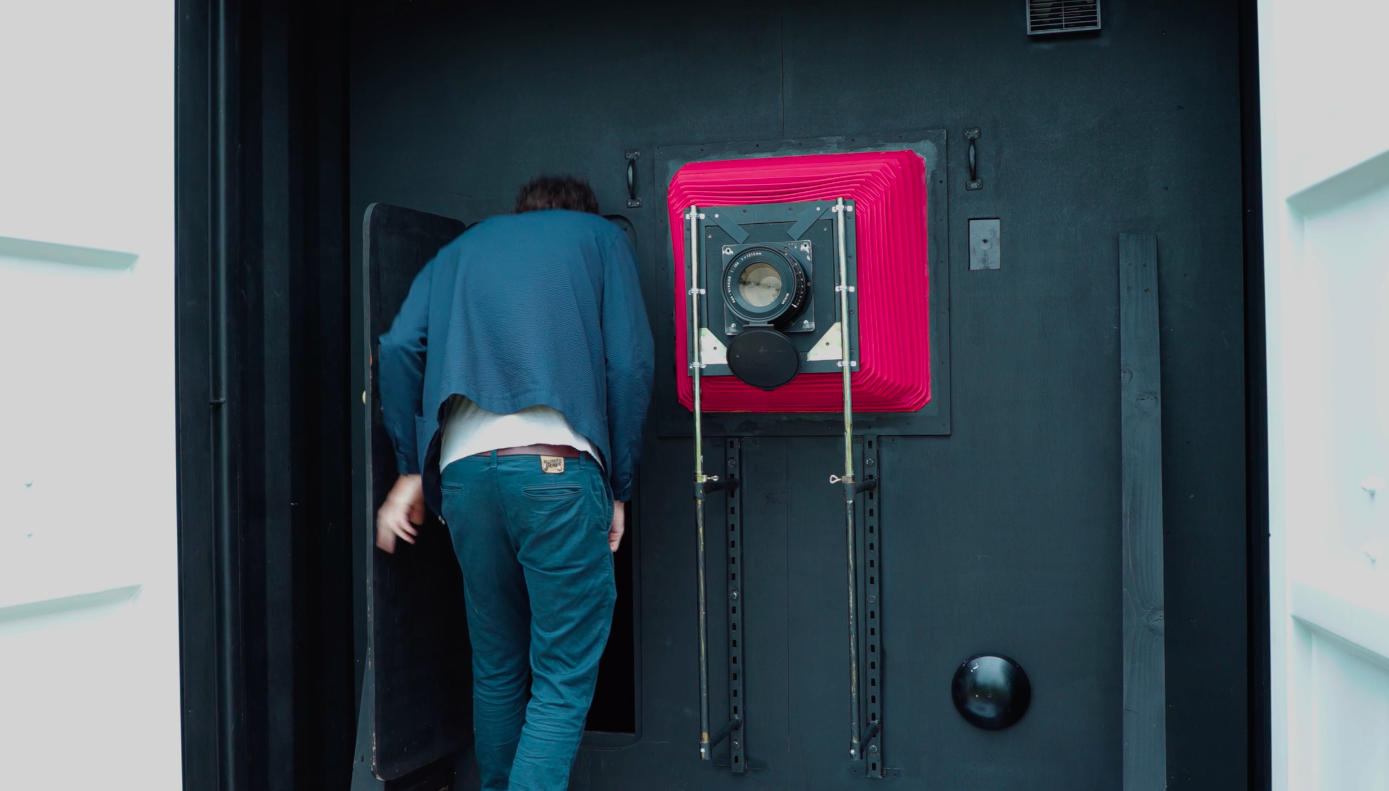 That may be so, but it’s still really cool, and the photos have a sort of hazy, dreamy quality that make them feel like antiques. As seen in a documentary by Exploredinary, the shipping container camera has a custom-made rear door with a built-in lens, which pulls into place to make its black-painted interior a camera. It’s also used as a darkroom, gallery and a space for holding workshops. 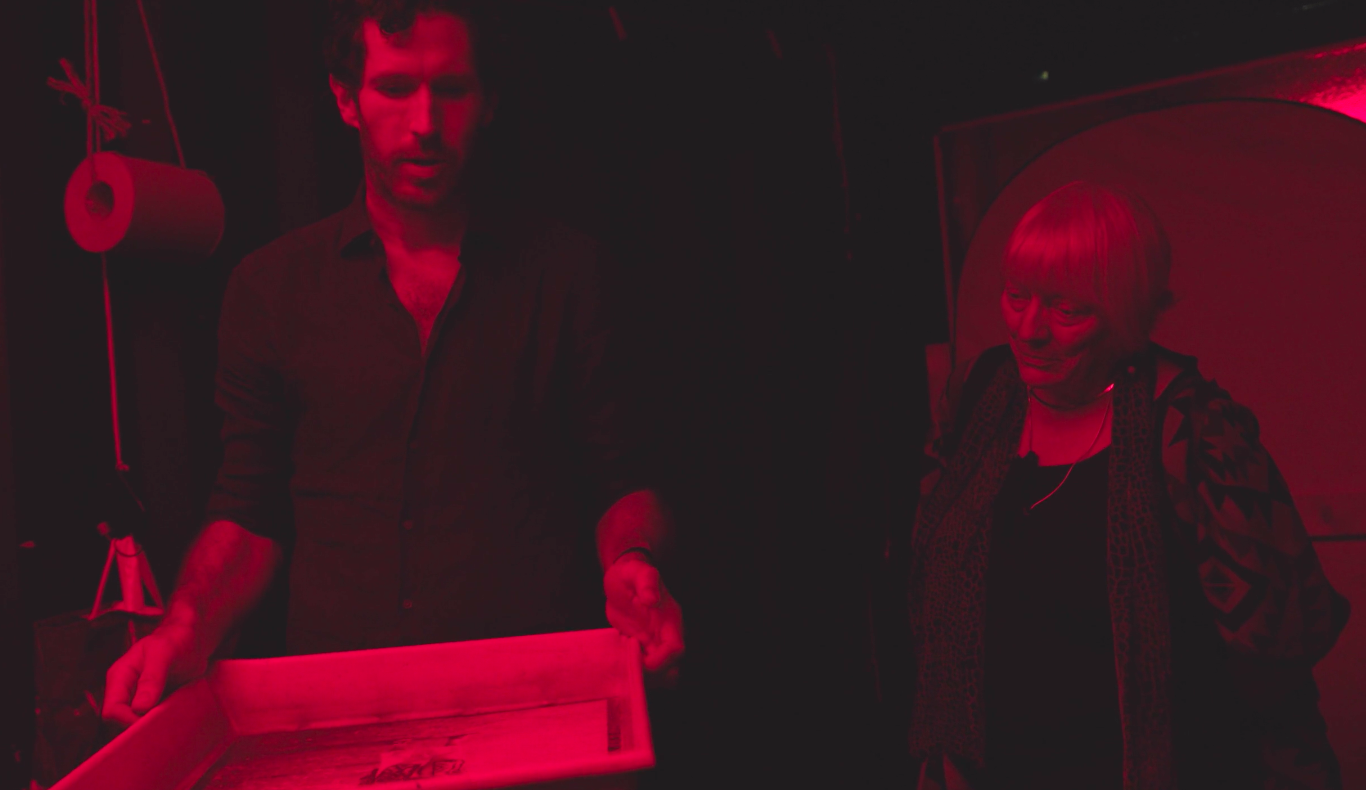 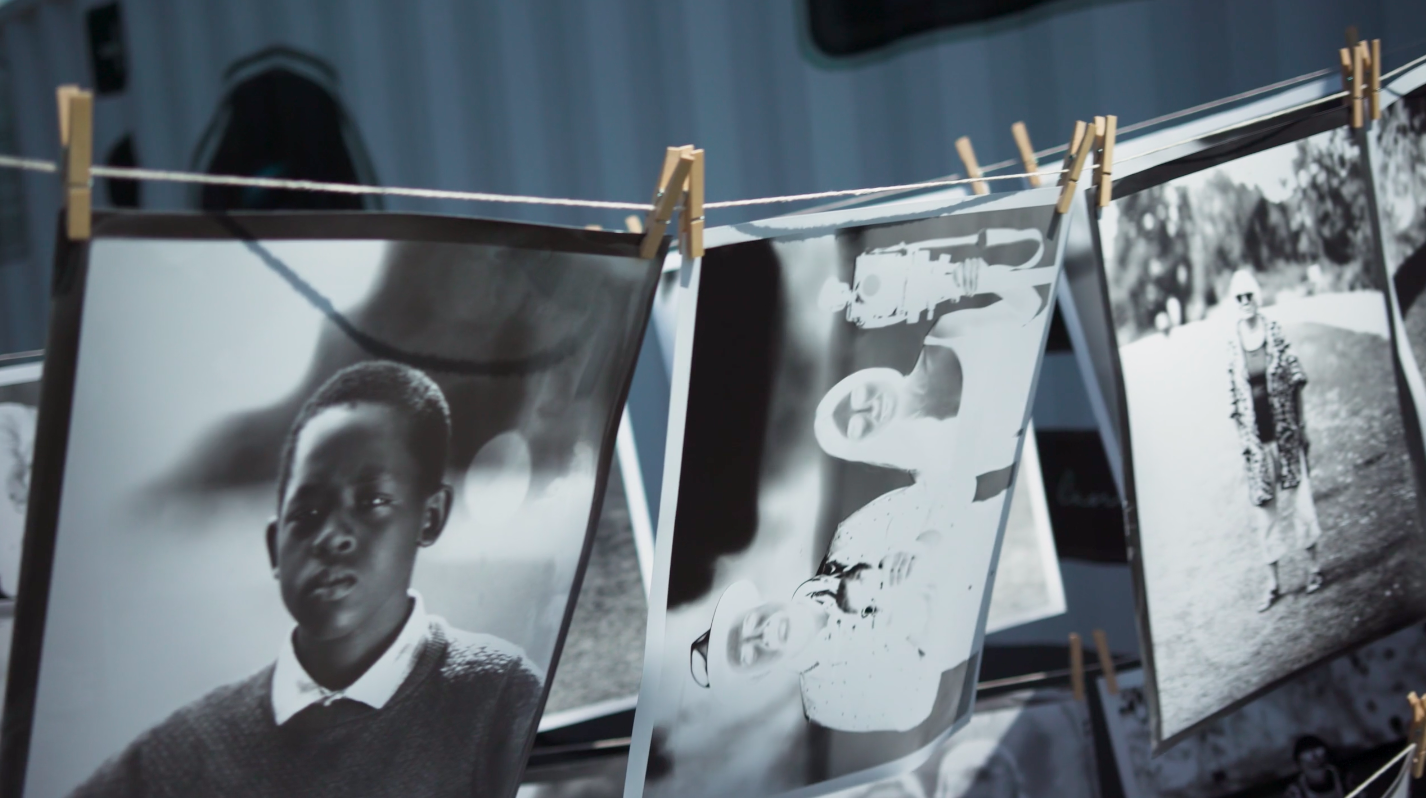 Barry set up the shipping container camera at Northernhay Gardens in Exeter for about two and a half weeks, taking photos of subjects who wandered up and volunteered. He thinks part of the charm of the resulting photos comes from the fact that people are accustomed to having their photos taken by a conventional camera, but something about these quirky handmade cameras lowers their guard. 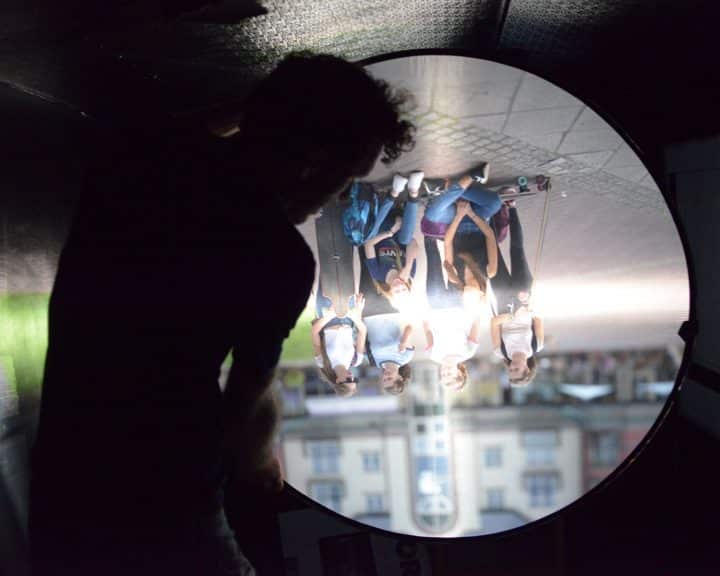 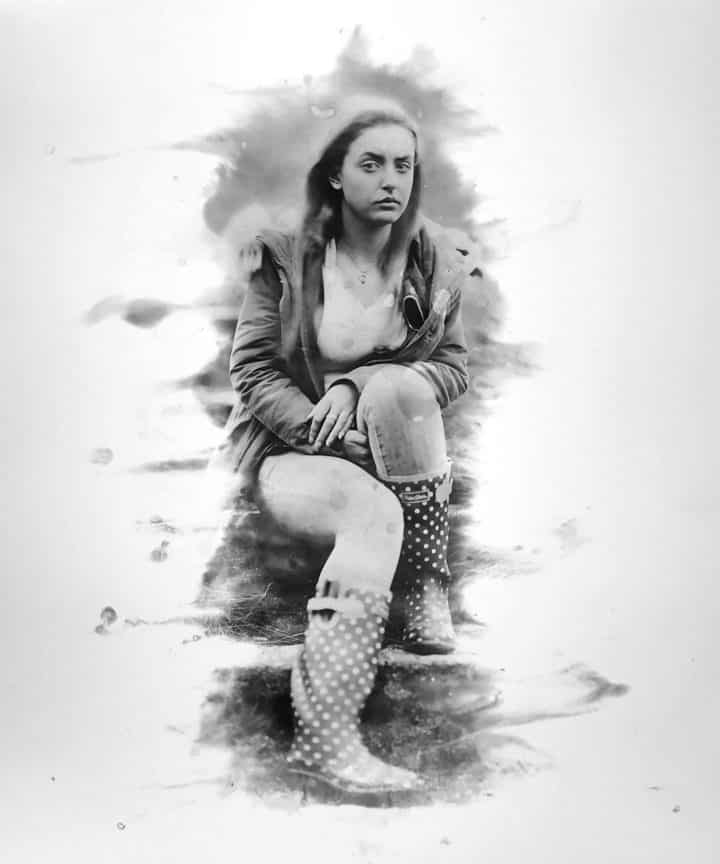 Barry says his work is “mostly concerned with the transformation of different objects and environments into spaces capable of viewing and capturing a photographic image, using the mechanics of photography as a tool for exploration and collaboraiton.”

Check out the rest of his work at BrendanBarry.com and on Instagram @brendanbarryphoto.