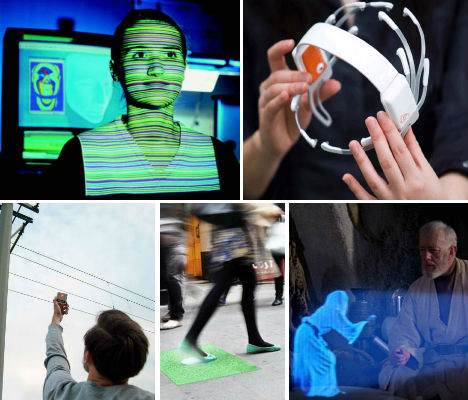 Within five years or less, we could be chatting with the three-dimensional holograms of faraway friends, controlling our computers with mental commands, charging our phones with energy harvested from wasted ambient energy and logging into our bank accounts with facial recognition scans. These are among the technology innovations that computer giant IBM has predicted within the last few years of its annual technology forecast. Here are seven of the most intriguing prospects. 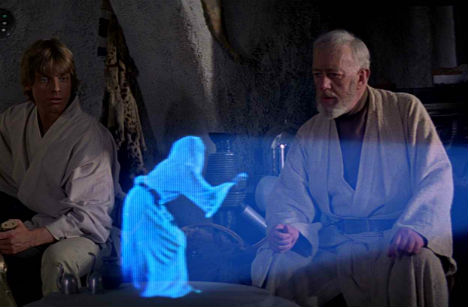 A 3D holographic chat system called “TeleHuman” is the first example of what will likely be a flood of virtual hologram technology that lets us see faraway contacts in three dimensions. TeleHuman creates a life-sized rendering of its subject using six XBox Kinect sensors, a 3D projector and a cylindrical display; the creators say it will be available for $5,000 within five years. A similar project called the RGB+D Toolkit is making waves in the indie filmmaking community.

Microsoft is also working on telepresence technology for Skype using holograms to literally bring conference participants to a central table, no matter where in the world they’re located. 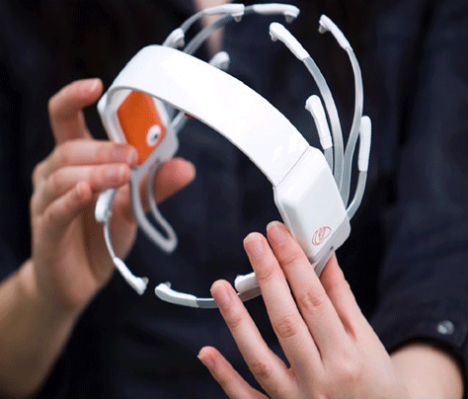 Wouldn’t it be nice if you didn’t have to type at all? You could simply think a command, an email, or anything else you want to do and it appears on your screen. Maybe we’re not quite there yet, but progress is encouraging. Brain-Computer Interface (BCI) technology is appearing in all kinds of experimental gadgets, from headphones that play music based on your mood to a headband that measures brain activity in real time and displays it on your smartphone or tablet. BCI devices are also being used to allow quadriplegic patients to complete previously impossible tasks.

Of course, there are drawbacks to this inevitably invasive technology. A 2012 study found that connecting minds to machines can allow sensitive private information to ‘leak out’ along with the users’ mental commands. The information revealed included the location of their homes, faces they recognized and even their credit card PINs. 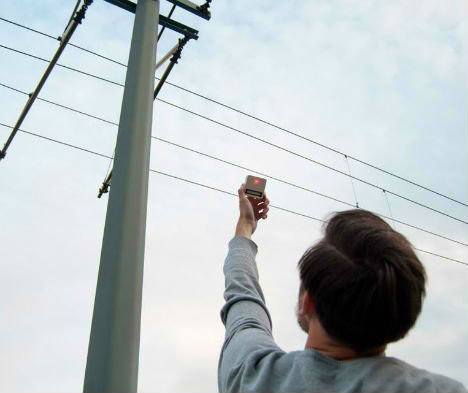 Power lines, data centers, televisions and even your coffee maker output waves of ambient energy that typically just dissipate in the air, going to waste. That energy could be used to power all kinds of things, including crucial wireless sensors running on batteries, which keep track of factory machinery or measure environmental pollution. MIT has developed an energy-harvesting microelectromechanical system (MEMs) that translates even tiny vibrations, light and ambient energy into a surprising amount of power, eliminating the need for batteries.

Designer Dennis Siegel shows off some of the possibilities on the consumer side of the spectrum with ‘Energy Parasite,‘ a gadget that gathers energy from home appliances and power plants, stores it in a conventional battery and allows you to use it later for cell phones, mp3 players and other devices. 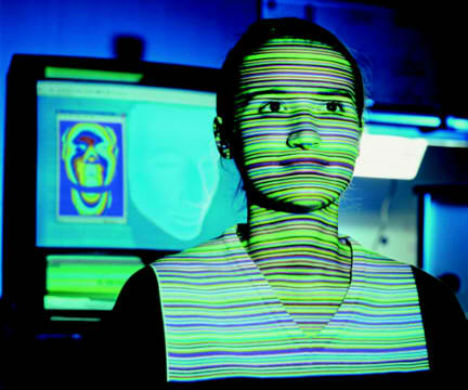 We’re not far from an era in which passwords are a thing of the past. Fingerprint scanners have been available for a range of devices for quite a while now, but they’re not ideal – burns, cuts, oil and other irregularities can interfere with scanning. In the future, a range of biometrics including voice, retina and face scanners could be used to verify our identities so we can access devices, personal accounts and private data.

Researchers are developing systems that ensure biometric data is secure, like taking a sample of a user’s voice, dividing it into similar samples, and then cryptographically protecting them before performing a comparison on the voice trying to gain access. 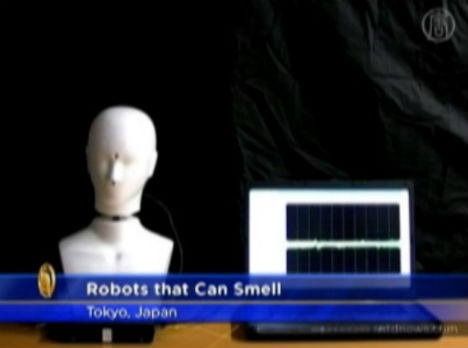 IBM predicted that within five years, computers will be able to output and recognize smells and flavors, and even replicate textures, so we can ‘feel’ fabrics before purchasing, for example. Texture data fed into a computer’s drivers can re-create vibrations and temperature on a touch screen, similar to the way some computer game controllers shake to indicate on-screen action. Digitized taste buds breaking down flavors to their molecular components can help compare them, so users can find something that tastes like a favorite food, but is healthier, or get a sense of a recipe before trying it out. Chemical sensors that enable computers to ‘smell’ could guess health problems from changes in your breath or detect environmental toxins.

Changes in the way computers ‘hear’ sound could also lead to some major breakthroughs. Hearing the ‘whole picture’ rather than isolated voices or music could allow computers to learn more about the situations in which the sounds are produced. For example, a computer could analyze the sounds of a baby crying and identify based on past experience whether the cause is need for a diaper change or food, or more serious problem. Japanese researchers are currently integrating smell technology into humanoid robots, as well.

The End of Junk Mail 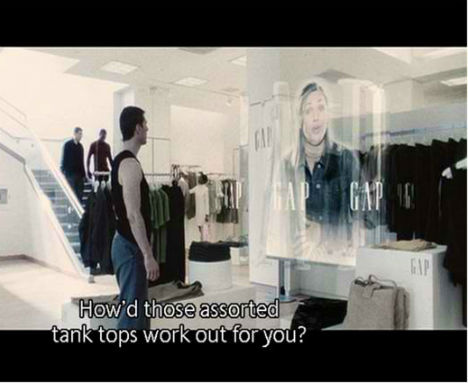 Advances in creepily targeted advertising could mean that junk mail is no longer junk. When the ads that appear in your inbox and physical mailbox are tailored specifically to your tastes and interests, you’re going to be more likely to click on them, which is exactly what marketers want. Information assembled online, through customer loyalty cards and by other means tell advertisers more than ever about your purchasing habits, your household and your income. Of course, we’re trading the annoyance of junk mail for what could be considered a serious invasion of privacy. Many consumers have no idea how much can be learned about their lives from their surfing habits. 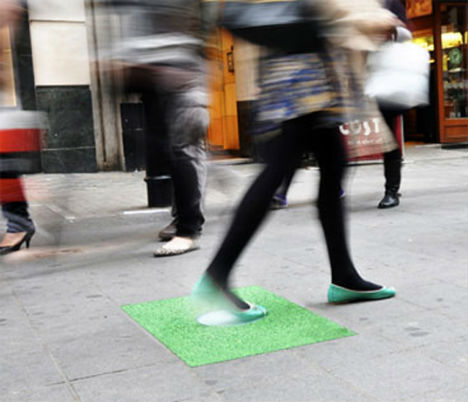 Just like all that ambient energy, kinetic energy from movement of all sorts is a potentially rich source of power that currently goes to waste. The movement generated by trains, cars, and our own hands and feet could provide electricity to the venues in which it’s harvested. This technology is already in place at a number of human-powered gyms, dance clubs and subway stations. Treadmills, stationary bikes, roller coasters, sidewalks and handrails absorb the energy from movements and convert it into power for lights and other electrical equipment.

Pavegen floor tiles are one example. These tiles, which capture kinetic energy from footsteps, have been installed at the Westfield Stratford City Shopping Centre in London, and were also used at the 2013 Paris Marathon.