Beneath the streets of London, a whole hidden city lies half-forgotten, full of Edwardian-era tunnels and disused railway equipment. A new book called “Hidden London: Discovering the Forgotten Underground” takes us down into the abandoned tributaries of the city’s subterranean transportation network to tell us tales about its past.

Written by a group of directors and collectors at the London Transport Museum, the book features fascinating photographs by Toby Madden and Andy Davies, views most people don’t get to enjoy in person. 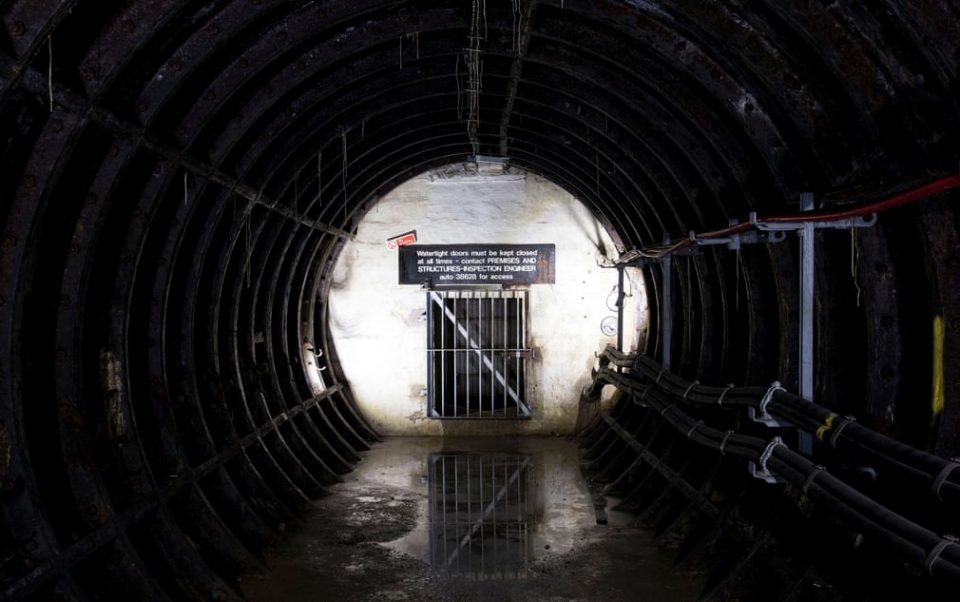 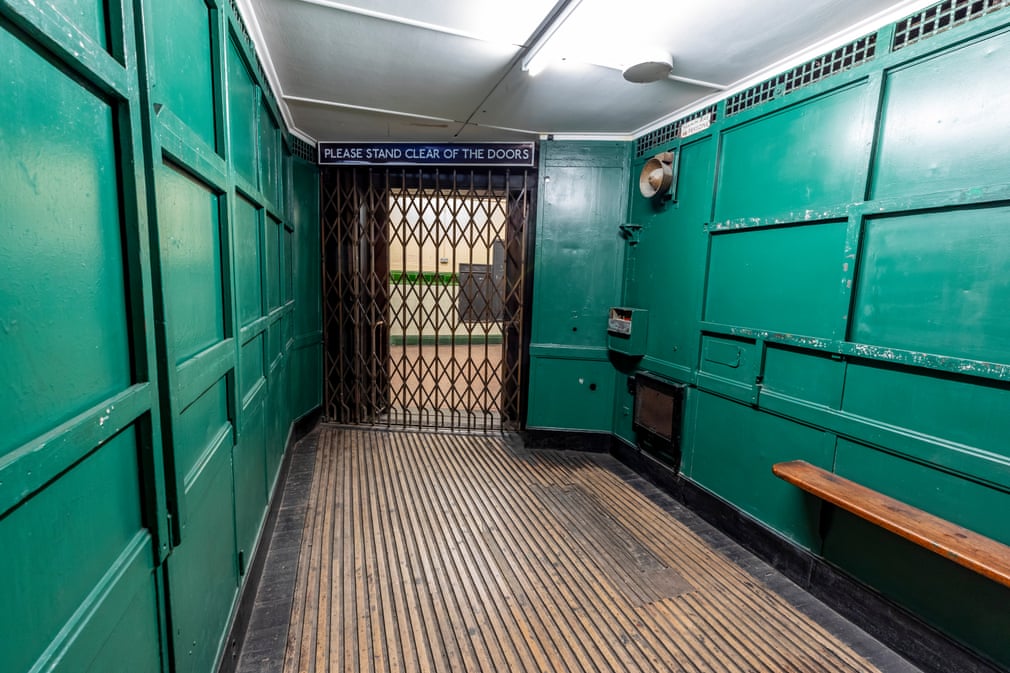 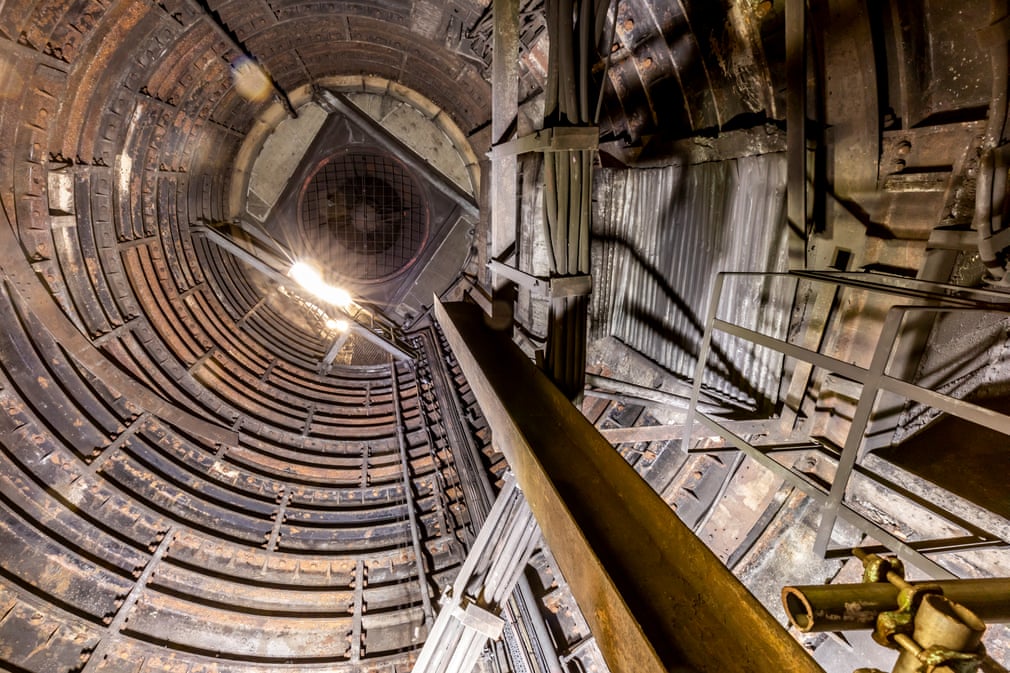 “Hidden London is a lavishly illustrated history of disused and repurposed London Underground spaces. It provides the first narrative of a previously secret and barely understood aspect of London’s history. Behind locked doors and lost entrances lies a secret world of abandoned stations, redundant passageways, empty elevator shafts, and cavernous ventilation ducts. The Tube is an ever-expanding network that has left in its wake hidden places and spaces.”

“Hidden London opens up the lost worlds of London’s Underground and offers a fascinating analysis of why Underground spaces—including the deep-level shelter at Clapham South, the closed Aldwych station, the lost tunnels of Euston—have fallen into disuse and how they have been repurposed. With access to previously unseen archives, architectural drawings, and images, the authors create an authoritative account of London’s hidden Underground story. This surprising and at times myth-breaking narrative interweaves spectacular, newly commissioned photography of disused stations and Underground structures today.” 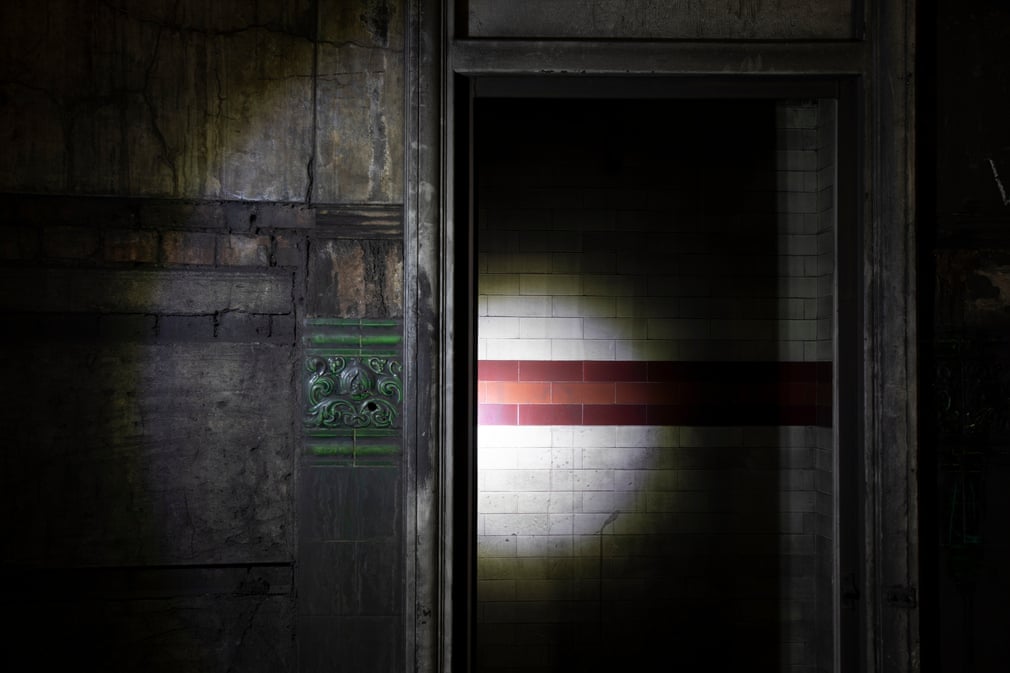 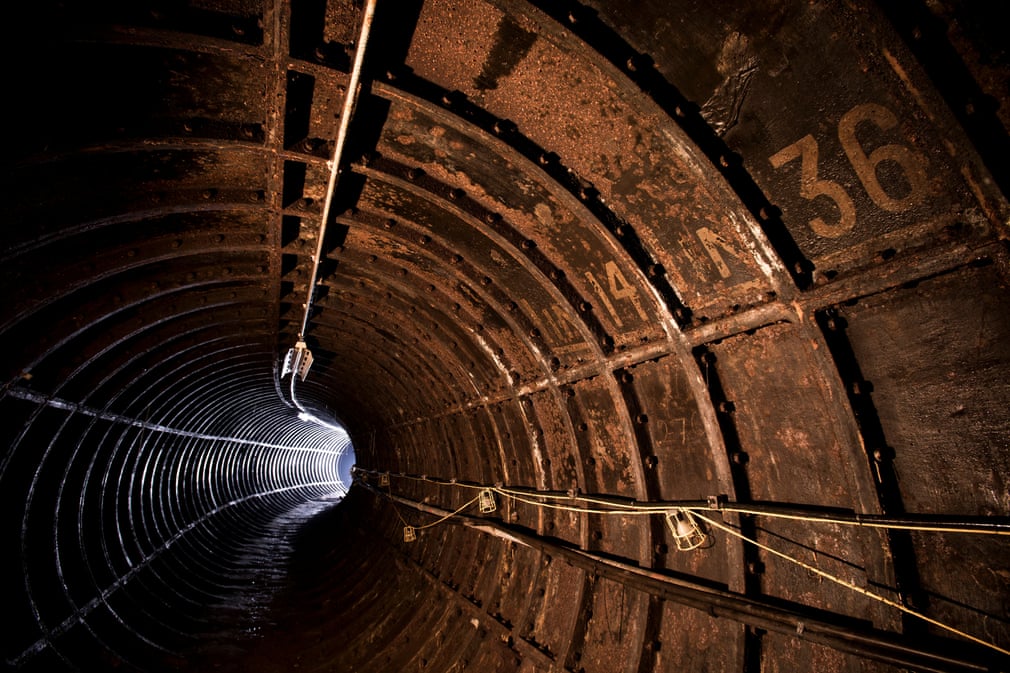 The book made its debut September 10 on Yale University Press, authored by David Bownes, Chris Nix, Siddy Holloway and Sam Mullins. It’s also part of a new “Hidden London” exhibition at the London Transport Museum, which opens October 11 and will feature a large collection of rare archive photos, objects and diagrams from disused stations as well as a recreated abandoned ticket hall and secret life-size underground dining room.