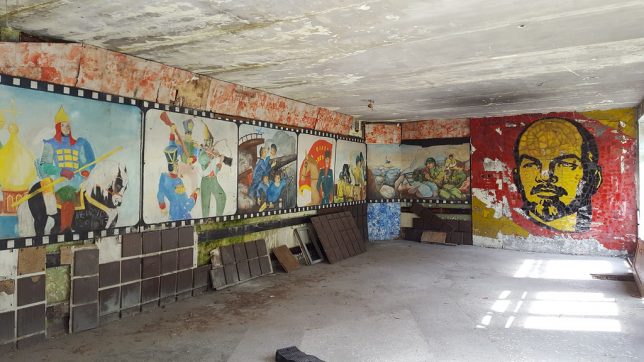 The closure agreement, titled “On the Legal Status of the Skrunda Radar Station During its Temporary Operation and Dismantling”, reflected the huge importance of the base to Russia. The terms were generous to say the least: Russia was allowed to operate the radar station for four years, at the conclusion of which they were obliged to dismantle the facility within eighteen-months. 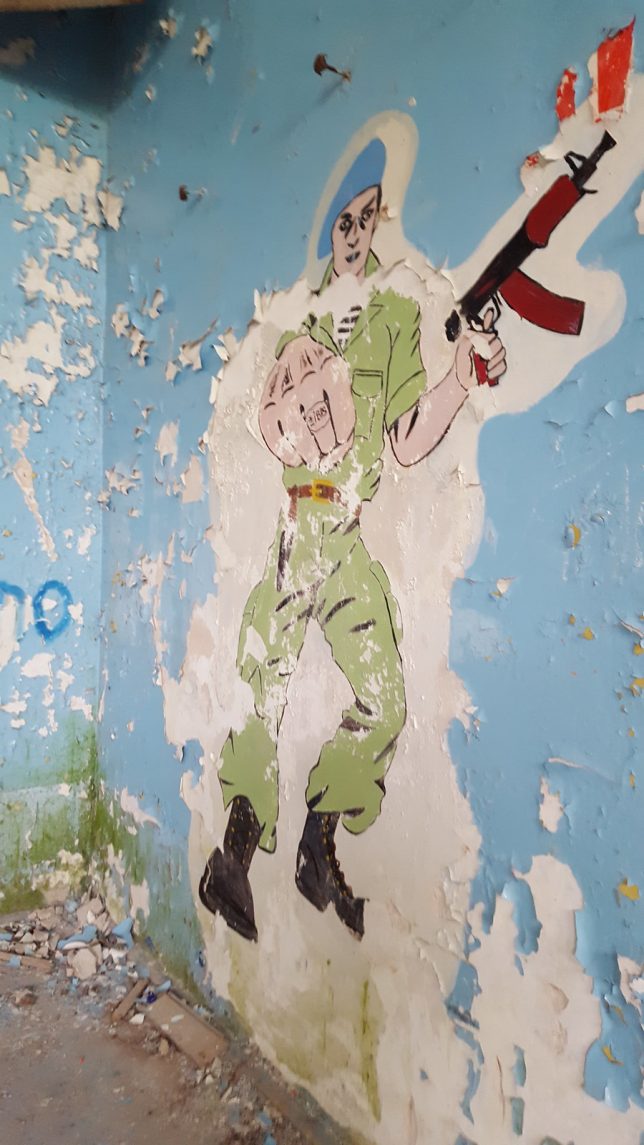 Though Russia sought a two-year extension to the agreement, Latvia dug in their heels. By the end of 1999, pretty much anything that wasn’t nailed down (and quite a few things that were) had either been demolished or shipped back to Russia. Roughly 60 buildings remained, including abandoned residential apartments, soviet officers’ clubs, barracks and recreational facilities for troops and technicians, even a school for their children. Once a secret city, Skrunda-1 lived on, zombie-like, as not-so-secret ghost town. 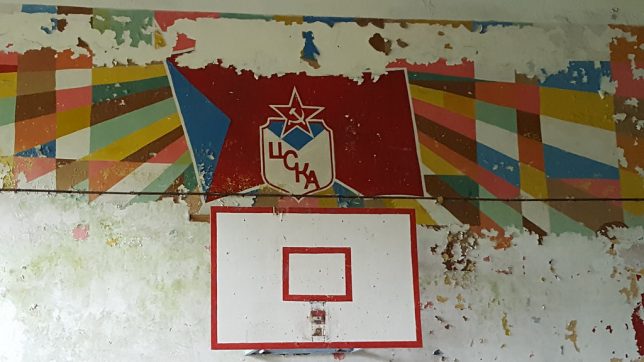 Not much has changed at Skrunda-1 over the past couple of decades. Time and time again, efforts to sell the property at auction came to naught, not that this was a bad thing. The lingering possibility of an eventual sale meant security was enforced and the usual vandals, squatters and salvagers were kept at bay. 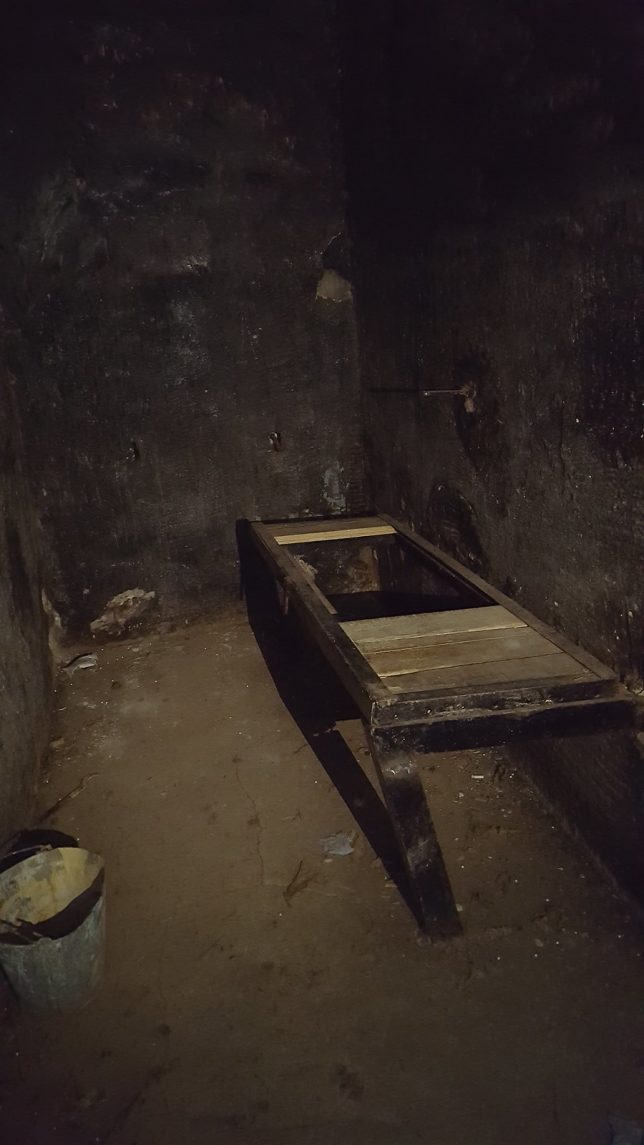 In early 2016, local authorities decided to capitalize on interest from urbex tourists by charging admission to the base: 4 euros per person wasn’t a lot to pay for a day pass. Not enough cash was raised in this manner, unfortunately, leading to the Latvian Ministry of Defense assuming site administration in late 2018. Since October 21st of that year, Skrunda-1 has officially been closed to visitors, paying or otherwise.

The photos accompanying this article were snapped by Flickr member b3tarev2, who visited Skrunda-1 in late July of 2017. No word if they had fly under the radar to get in… or get back out.