An abandoned Soviet ‘secret city’ near Skrunda, Latvia, once housed an advanced radar installation along with apartment blocs er, blocks for base workers. 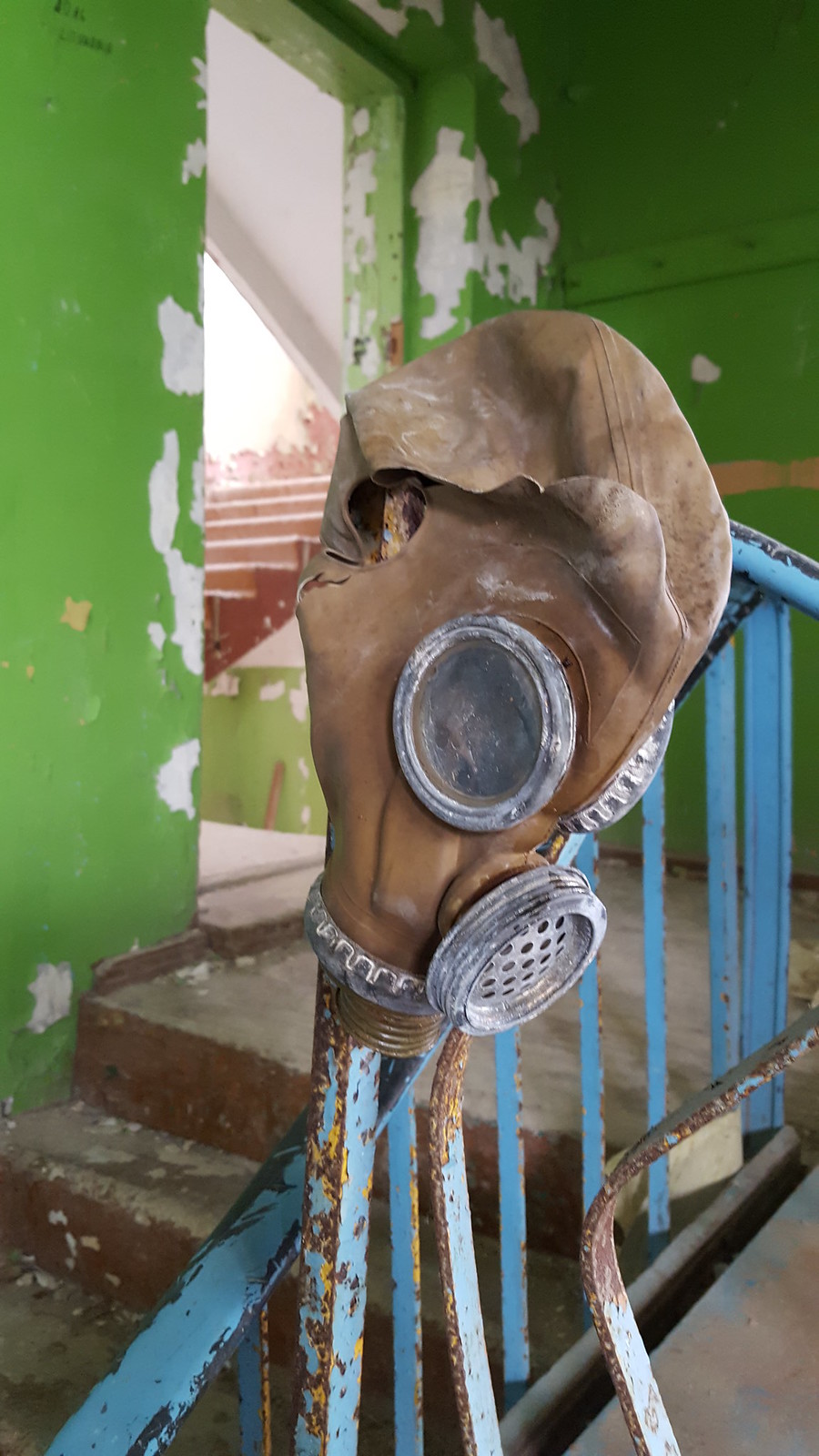 They called it “Skrunda-1”… that is, when they called it anything. Back in the Soviet Era, it was customary for Eastern Bloc “secret cities” not to have actual names nor appear on maps. Instead, a numeral was appended onto the name of the nearest town. Thus the remains of Skrunda-1 lie 3 miles (5 km) north of the historic town of Skrunda, roughly 95 miles (150 km) west of Latvia’s capitol city, Riga. 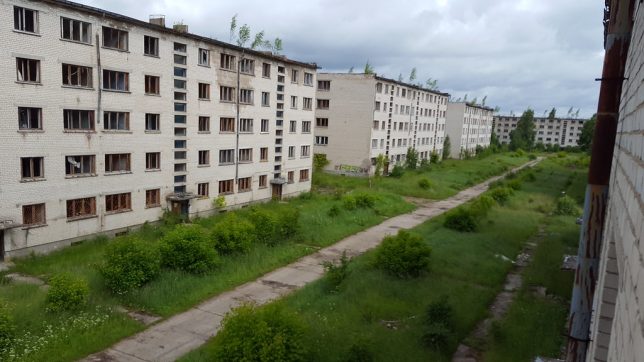 The former LSSR (Latvian Soviet Socialist Republic) was a puppet state established in July of 1940, following the Soviet Union’s invasion, occupation and annexation of the independent Republic of Latvia. The fall of communism in September of 1991 saw Latvia regain its sovereignty but subsequent negotiations over base closures and the withdrawal of thousands of Red Army troops stationed on Latvian soil dragged on for years.

Your Base Are Belong To Us 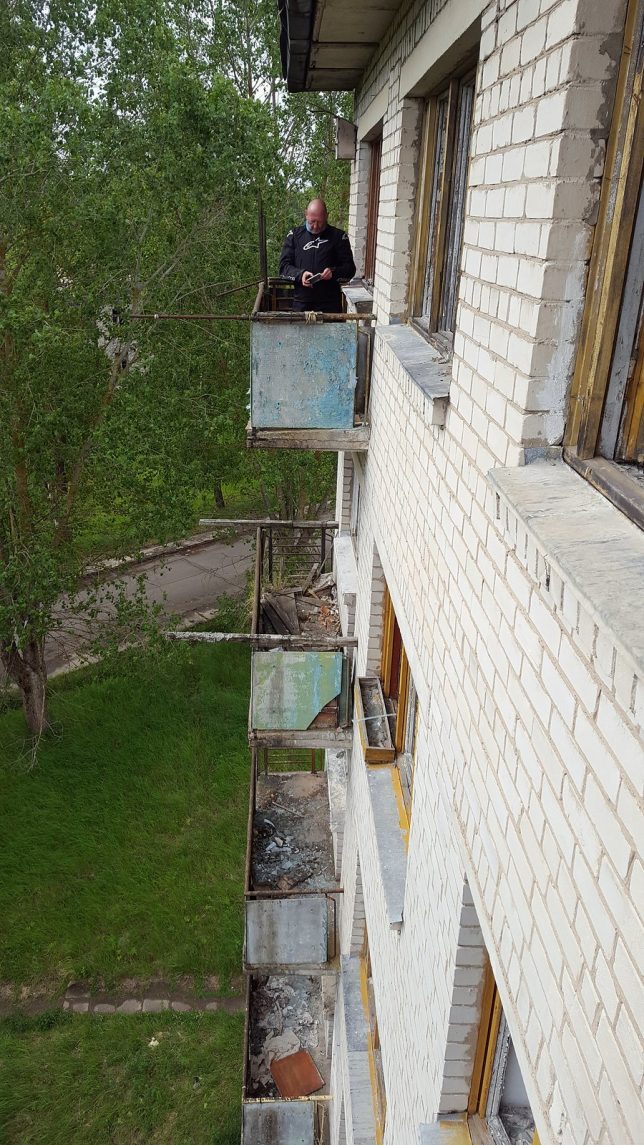 Skrunda-1 was one such base the USSR (and its successor state, the Russian Federation) was reluctant to relinquish. Opened in 1964 at the height of the Cold War, Skrunda-1 boasted a variety of advanced radar installations capable of monitoring air traffic across the width and breadth of Western Europe. Facilities there were continually upgraded over the years, right up to the time a formal base closure agreement was signed between Latvia and Russia in April of 1994.