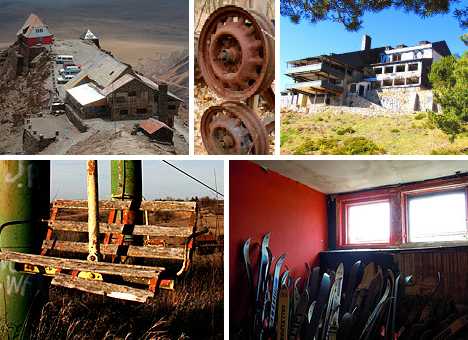 These dozen doomed ski resorts, like most seasonal winter businesses, can fall off the financial cliff by something as ironically simple as a lack of snow. 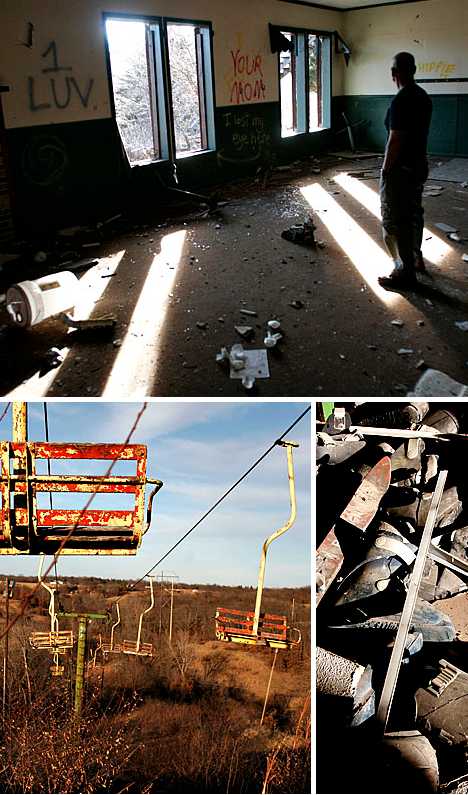 Northeastern Missouri might not be the ideal location to set up a ski resort but in 1982 the operators of Rainbow Basin went ahead anyway, and were relatively successful for a while. Just like a favorite downhill run, however, all good things come to an end and for Rainbow Basin, the end came in 1991 when a flood of red ink put a permanent damper on the popular winter recreation spot. “It all came down to weather,” stated former owner Jack Pickett. “It wouldn’t cooperate.” 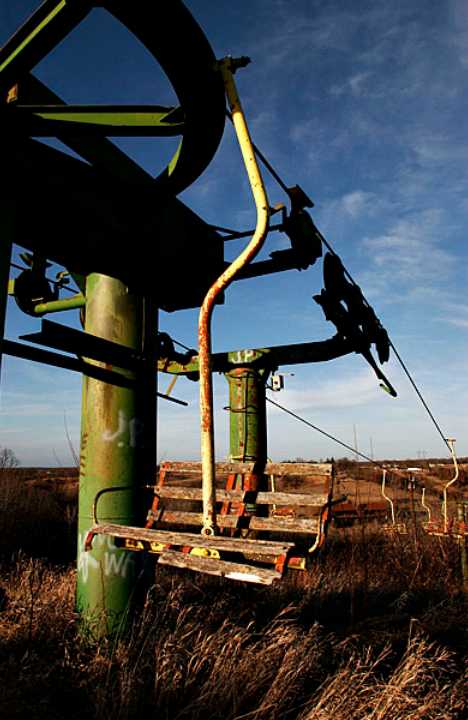 Foreclosed upon in 1993, Rainbow Basin hasn’t been maintained, renovated, sold, salvaged or re-purposed in the intervening 20 years yet intrepid skiers still find their way onto the un-manicured slopes when weather permits. The chair lifts are inoperable, of course, so getting to the top of the runs has to be an adventure in itself.

Just off Highway 88 close by the Mormon Emigrant Trail lie the gently deteriorating remains of a formerly attractive ski lodge. Though the lodge is rather large and the operation must have been well-funded at its start, time and the weather will not be denied. At this point not even Mitt Romney could resurrect this little piece of Switzerland in the California mountains. To view more images of this abandoned ski resort, check out Wanderlust_biker‘s photo set at Panoramio. 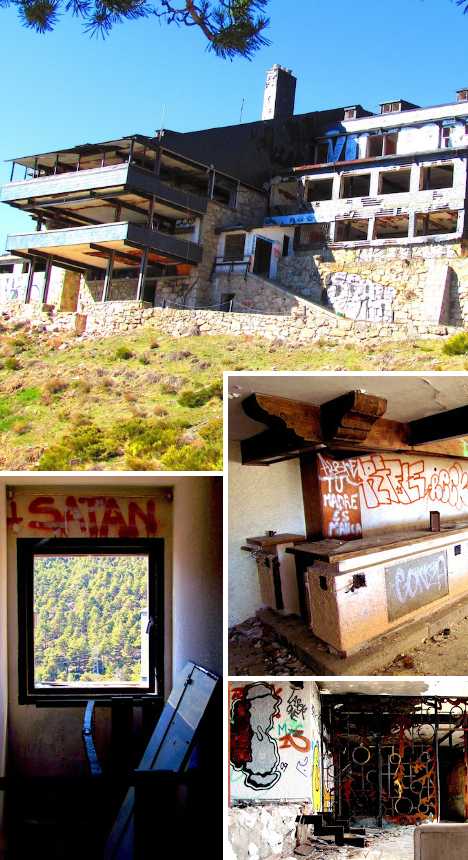 The Club Alpino Guadarrama opened in 1947 and was originally named Club Alpino Romate. Situated in the scenic Guadarrama mountains north of Madrid, it was one of Spain’s first alpine resorts and due to its easy access from the Spanish capitol, enjoyed years of popularity. 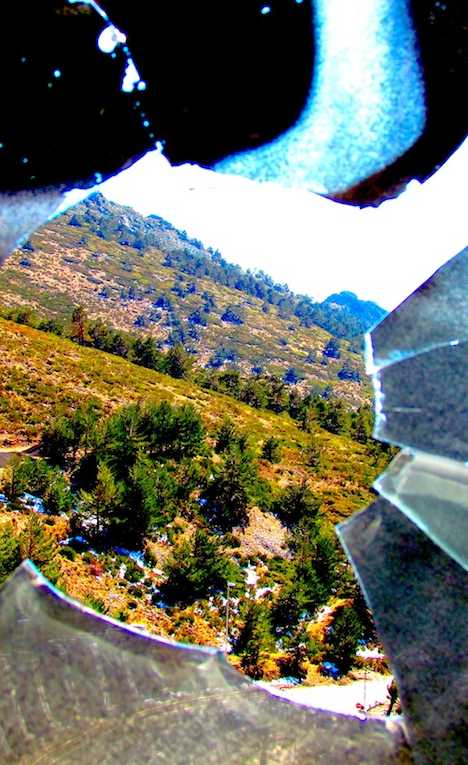 It’s not certain exactly when Club Alpino Guadarrama closed but it can’t be too long ago as it’s listed as a going concern on at least one travel website. As for the “easy access”, as always that’s a double-edged sword: convenience that once appealed to skiers and snowboarders now serves only looters, vandals and graffiti artists.