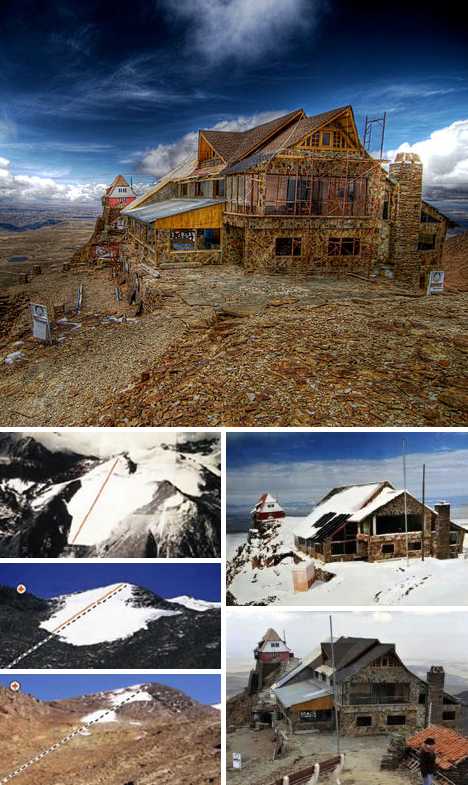 (images via: Wikipedia/Ville Miettinen and Only Skiing)

If you thought opening the world’s highest ski resort atop a 150-ft thick glacier 17,388 feet above sea level in the Bolivian Andes was a can’t-lose proposition, think again. The steady shrinking of the Chacaltaya Glacier over the past half-century has forced the closure of the resort, leaving owners, investors and hopeful skiers literally high and dry. Above left are images of the glacier and single ski run in 1940, 1996 and 2005; above right is the main chalet in 1973 and 2009. 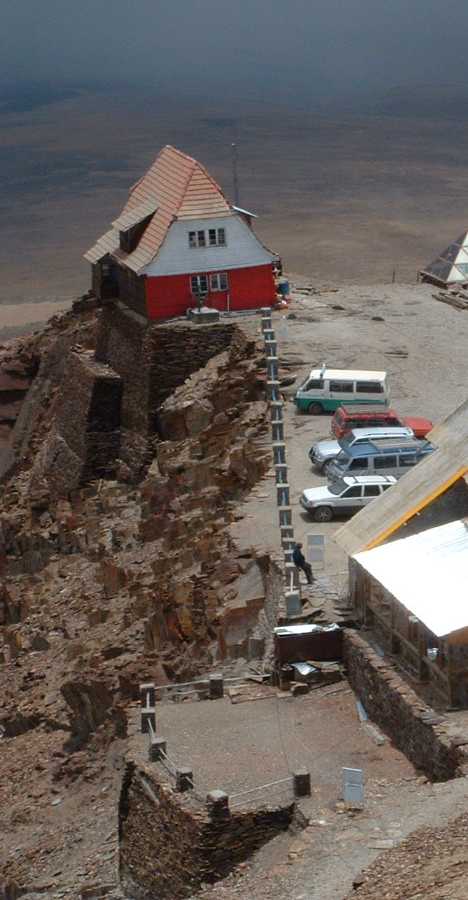 A combination of warming temperatures and decreasing precipitation proved to be the resort’s undoing, though the in-place & paid-up facilities may eke out a second life as “The World’s Highest Restaurant” serving sundry hikers and rock-climbers. 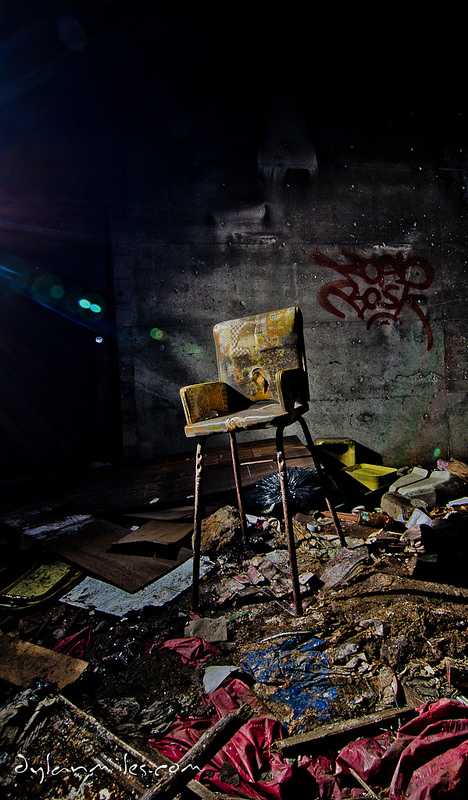 You don’t have to be Clint Eastwood to know there’s something sad and even eerie about an abandoned chair. The lonely, haunting scene above comes to us courtesy of Dylan Miles. By simply titling his photographic composition “Abandoned Ski Lodge”, Miles ensures this timeless scene of life gone by will remain as it is for the foreseeable future. 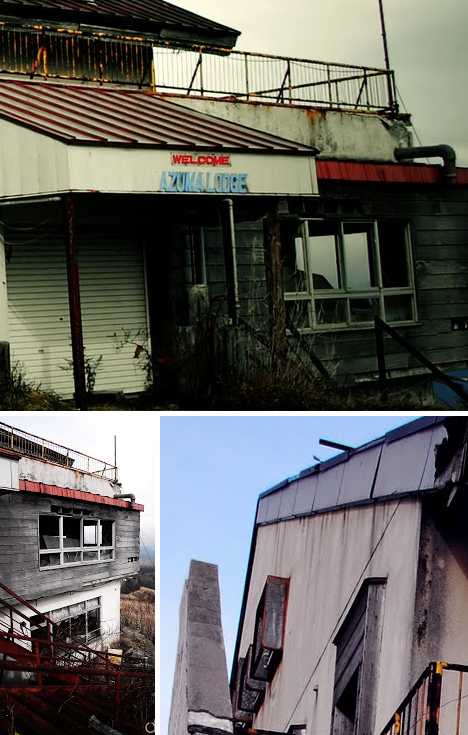 The old abandoned Azuma Lodge ski resort is located in Japan’s Fukushima Prefecture along the Azuma Skyline Highway. We can’t blame the March 2011 blow-up and meltdown of the Fukushima Daiichi Nuclear Plant for the resort’s misfortunes as it was already long-shuttered in 2010 when these photos were taken. The, ahem, “fallout” from the disaster won’t help boost tourism in the region, however, so expect the Azuma Lodge to resume its deterioration uninterrupted. 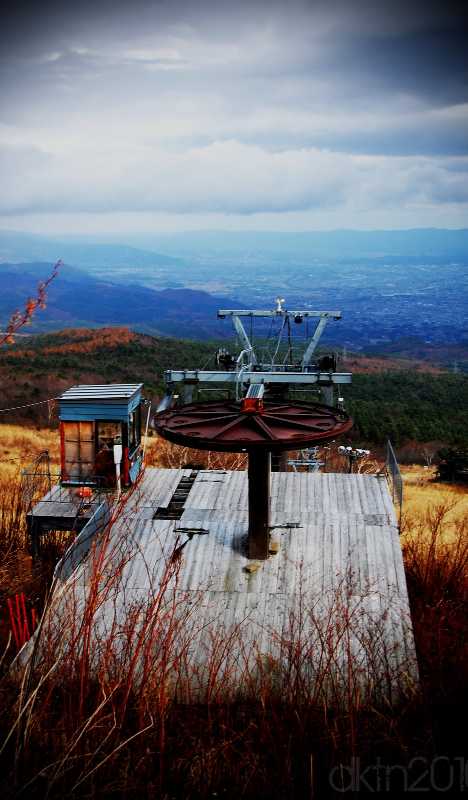 Thank Dave from ShiftyShutters for the images of the Azuma Lodge shown here and visit his website to view them in all their high-res glory. All things considered, it’s as close to the Azuma Lodge as you want to be.