According to photographer Xiaoxiao Xu, the Chinese farmers and other rural hobbyists building flying machines from scratch are not in it for fame or fortune. Mostly working out of their own backyards, these creators are simply trying to find ways to lift themselves up into the air. Some build choppers, others build planes, and others hybrids and experimental aircraft that are tricky to classify. 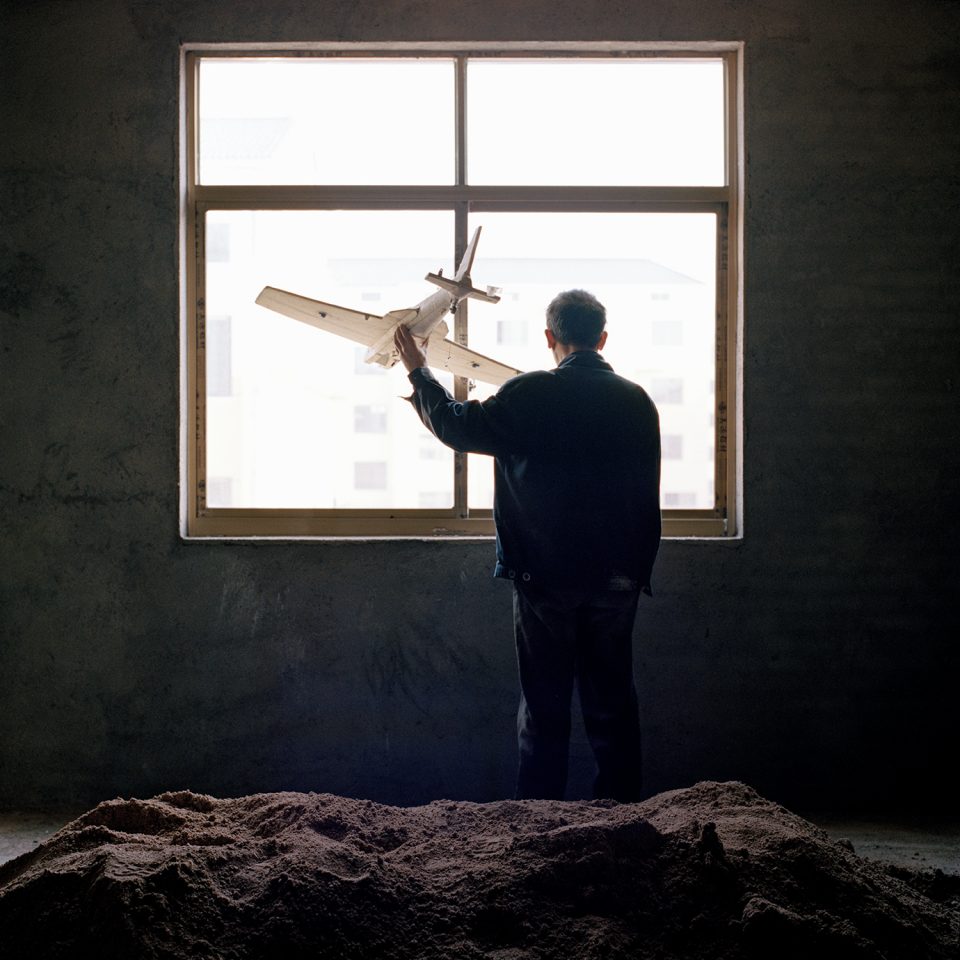 Xu moved to The Netherlands as a teenager, graduated with a degree in photography, but traveled back to her home country to work on Aeronautics in the Backyards, a book of drawings, photos and stories of these self-taught hobbyists, mainly working on remarkably small budgets and scrounging for scraps and parts. 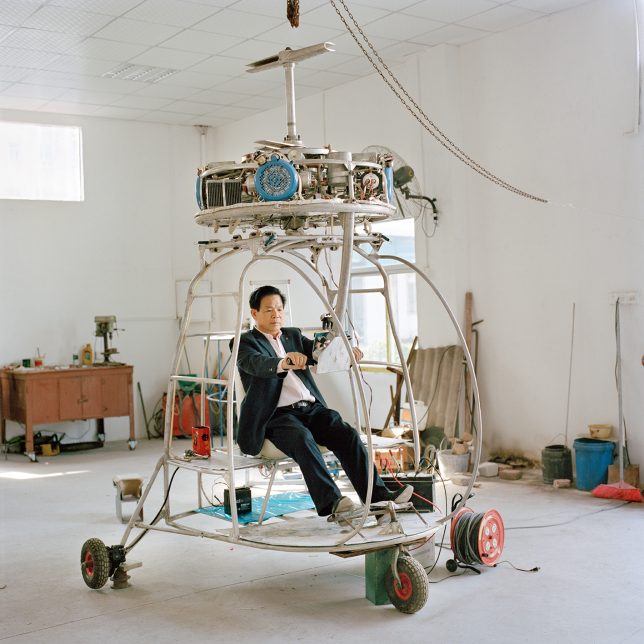 For the project, Xu traveled across China to speak with and photograph eight different farmer-aeronauts working on different projects. “Some of these aeronauts have worked for decades but never achieved to get airborne,” says Xu. “Although that might sound like a waste of time, they see it differently. For them, the game is not about how far or high they can fly, it’s about pushing their boundaries in order to achieve the impossible. They call it real-life science-fiction.” 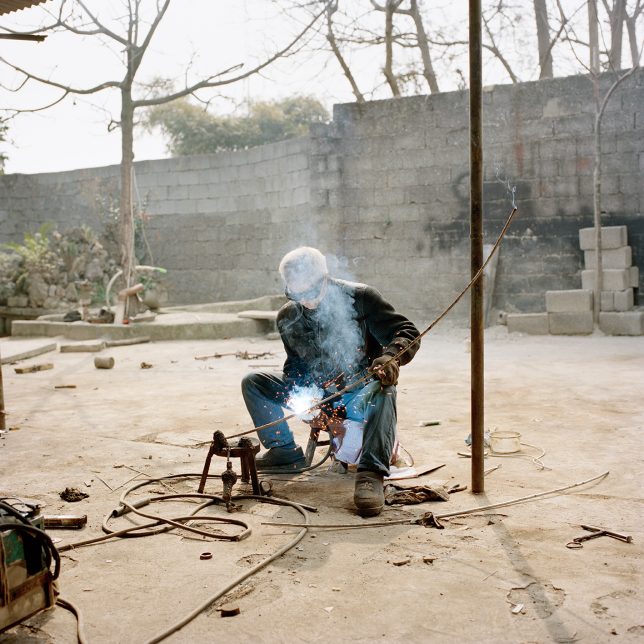 One man she interviewed recalled how he got started: “My first aircraft cost me less than 10,000 CNY and all the materials and parts I made to build it were just one-offs, because I knew the first aircraft wouldn’t be perfect and would end up as firewood like the model airplanes I made before. I used the money I earned from the first aircraft to make my second aircraft, Wang Qiang No.2.” Others tell stories of midair stalls and watery crash-landings — the stakes are high when flying. 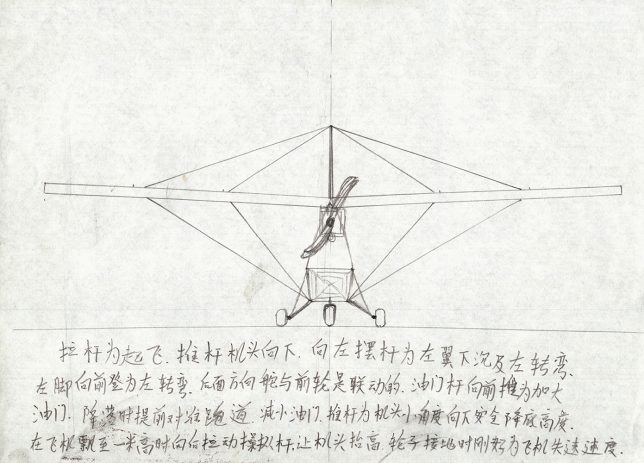 As for why they do it, the answers vary — one sums the mystery of motivation up well: “I cannot give a reason for why I want to fly. Maybe this is just how human beings evolve: we ride horses, ride bicycles, drive cars, and then fly an airplane. I fly as best I can. It’s my dream, my joy. It’s pretty much my life.”