Left in the hands of nature by residents fleeing Tehran, these ordinary houses have become backdrops for an extraordinary series of photographs by Gohar Dashti, born during the Islamic Revolution. 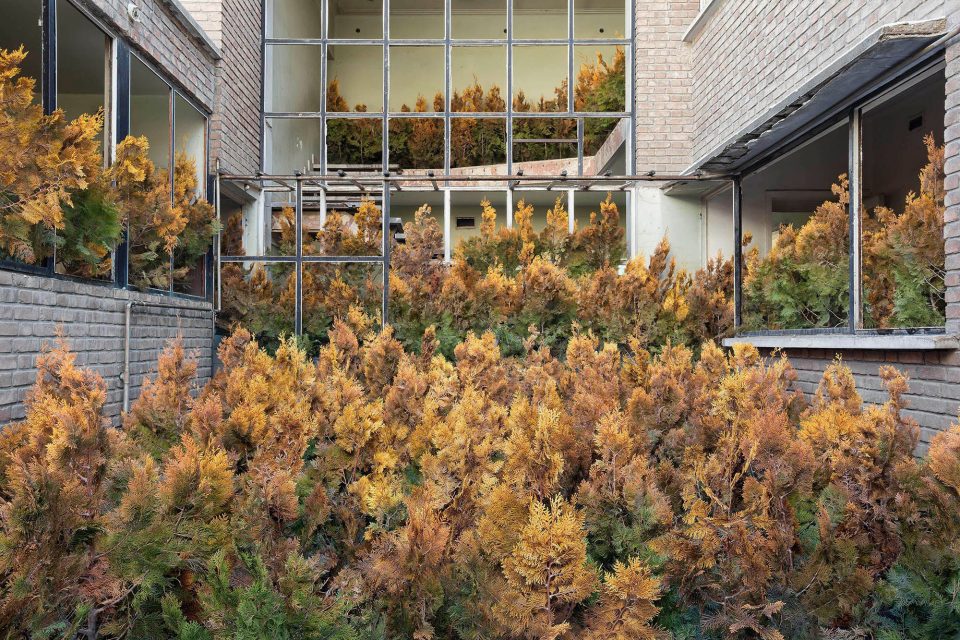 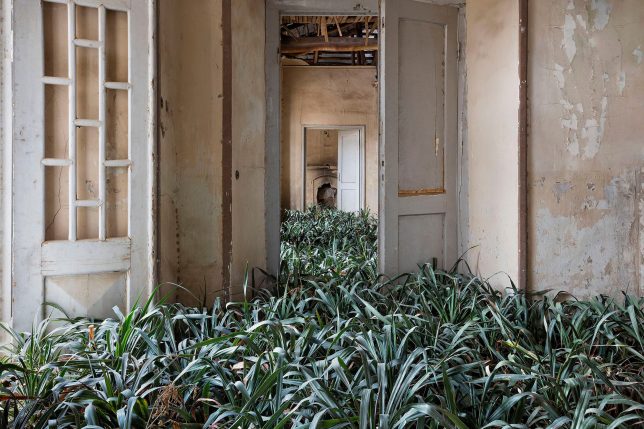 Dubbed Home, the series is about the power of nature in the wake of human absence. She was inspired to begin the project after returning to her hometown and discovering a single plant on the deck of a neighboring house. 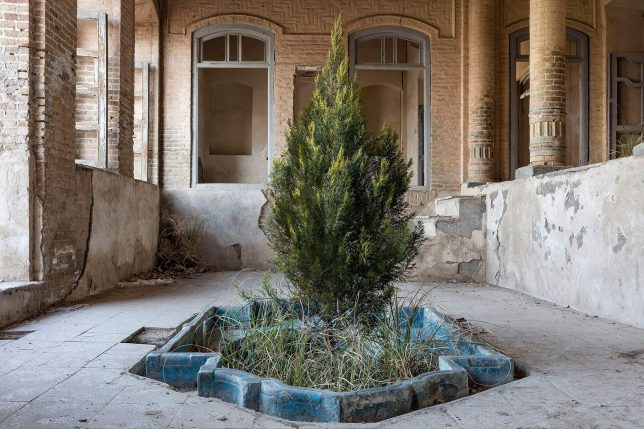 “It had flourished in their absence,” she recalls, “and its neck now curved against its own weight. It had the power to stay there. Left alone, it would eventually consume and conquer the home.” From there, she began to shoot organic scenes as well as staged setups to illustrate the overwhelming forces of nature, extrapolating reclamation based on a combination of reality and imagination. 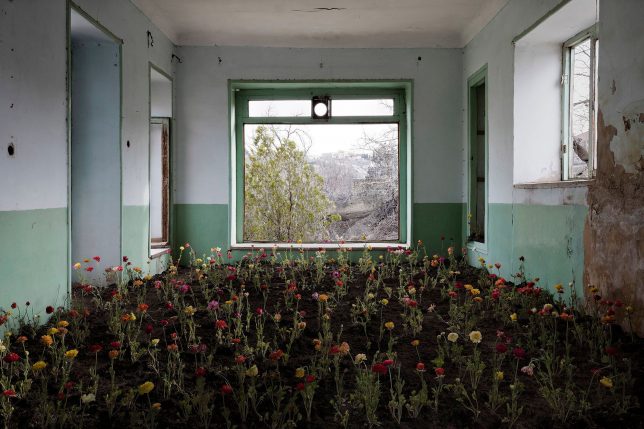 More about the artist: “Gohar Dashti received her M.A. in Photography from the Fine Art University of Tehran in 2005. After studying photography in Iran, she has spent the last 14 years making the large scale of her practice concerning in social issues with particular references to history and culture through a convergence of interest in anthropology and sociology.” 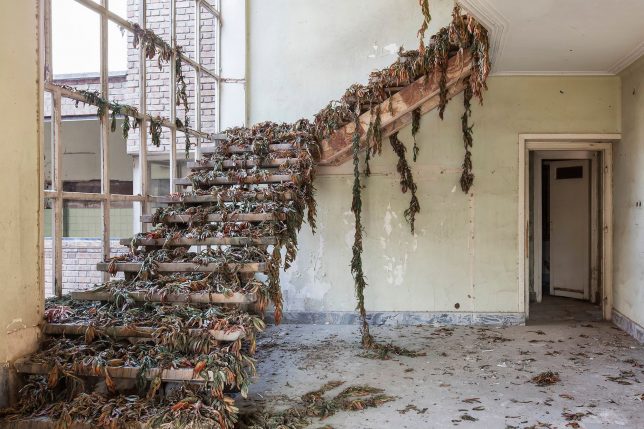 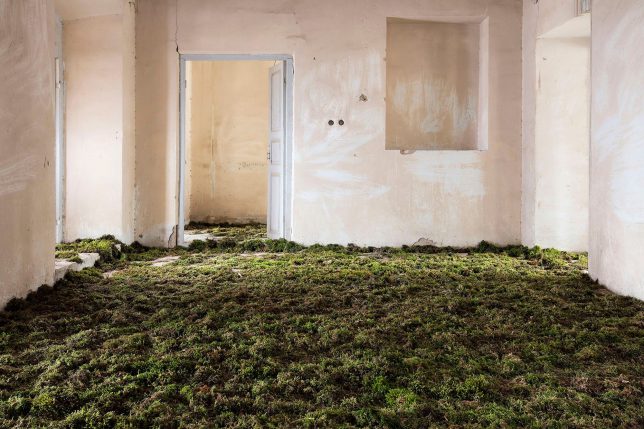 “She tries with her own means to express the world around her. Her starting point is always her surrounding, her memory, but with her very personal perception of things. She tries to trace her relationship to society and the world in it’s most sensitive way. Her practice continuously develops from life events and connection between the personal and the universal, the political and the fantasised.”