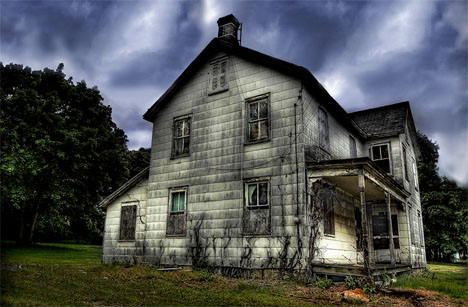 They say that fact is stranger than fiction, and in urban centers on Halloween this is especially the case. There are probably more urban legends surrounding Halloween than any other holiday in the United States. Some believable ones have turned out to be false, while some surprising tales have ended up being true! 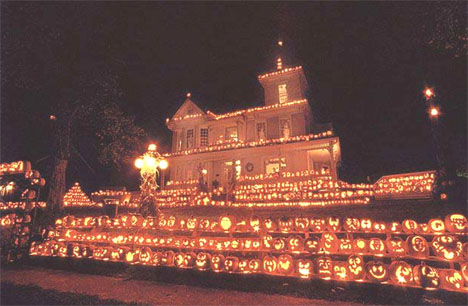 Of course no one believes that chanting “bloody Mary” will conjure an evil spirit. It does, though, plausible that someone might have conceived of a Halloween haunted house, hospital or barn so scary that no one had ever completed a journey through it. However, such a house does not exist. No one is quite certain whether or not a partier who showed up at the wrong house was actually mistaken for a chainsaw-wielding madman. 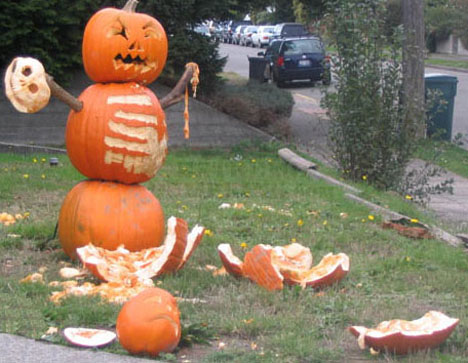 Mistaken for a spooky decoration, a woman’s hung body was left suspended alongside a busy street for hours before anyone realized she was dead. Also true: a person pretending to hang himself as part of a Halloween hay-ride attraction actually (accidentally) hung himself. Incidents of Halloween candy tampering via the addition of pins, needles, razors or even poison have been greatly exaggerated, despite some actual instances. Whether true or false, rumors of black cat sacrifices have resulted in many bans on black cat adoptions on or around Halloween. Know of other strange urban legends of Halloween? Feel free to add them below!