Pennsylvania: Forgotten Pennsylvania covers some of the most famous American abandonments, like the town of Centralia, as well as lesser-known deserted roads, towns and building complexes. The team of two is comprised of a storyteller and a photographer and is a very ‘real’ intro to PA abandonments a reader can relate to.

Ohio: Ohio Trespassers documents a variety of urban explorations in the Ohio region (a few dozen) in great detail accompanied by piecemeal histories of the sites being discussed. The emphasis is definitely on the stories rather than the locations but for anyone considering infiltrations in Ohio this is a good introductory guide. 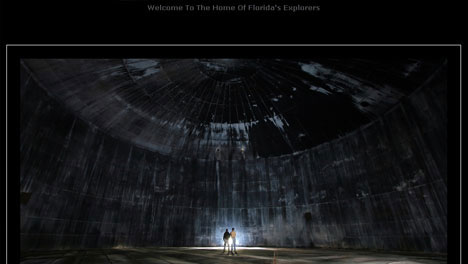 Florida: Flurbex is a Florida urbex forum unfortunately only accessible to members. Different people have differing philosophies on how publicly to discuss urban exploration and many err on the side of caution to prevent authorities from cracking down on urban explorers and/or to prevent locations from being overrun by ‘tourist’ visitors.

Indiana: Lost Indiana is a great resource of Indianan history focusing on abandoned or otherwise ‘quiet’ places like cemeteries. The site goes into great detail regarding the history and changes to specific sites including periodic status updates when locations are further demolished or otherwise altered.

Detroit: Forgotten Michigan focuses on the abandonments of Detroit – one of the most deserted major cities in the world. Detroit’s population has dropped by about a half over the last half-century and the result is, of course, a great many urban abandonments and sites dedicated to Detroit abandonments also including Detroit Ruins and Detroit Yes.

New York City: The LTV Squad is an intrepid team of New York City explorers who document everything from subway tunnels to abandoned military complexes in the greater NYC area. While they don’t feature very many sites the ones they do show the great variety of sites available even in a dense urban region.

London: Derelict London features a vast assortment of oddities around London not limited to deserted buildings. The site showcases waterways, cafes, shops, pools, murals and even has a section dedicated to toilets.

Legends of America focuses on a more specific period and region of abandonments: deserted buildings and ghost towns of the American West. There are some images to accompany the locations but best of all this provides a kind of road map for people who wish to explore this period of American history.

English Russia is a great website for non-Russian readers who seek abandonments and other Russian oddities translated into (albeit sometimes broken) English. The site has shipwrecks, auto yards, deserted buildings and other strange things from the former USSR with brief explanations and descriptions.

Dead Malls is, as the name suggests, a site that has collected pictures, links and information on abandoned malls all over the United States. Some of the histories are brief but many contain links to more info and images on other sites. This functions quite well as a ‘directory’ for this strange abandoned building type. 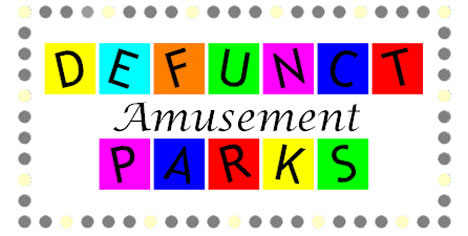 Defunct Parks is one of many sites dedicated to abandoned amusement parks of the United States. However, it is one of few sites that has information on a number of different parks around the country and goes into great detail including historical photographs and lists of rides the parks once had – a true encyclopedic database with arguably too much information at times but thorough for those who want to know.

Lost America features a hodge-podge of colorful photographs of everything from decommissioned military equipment and complex to roadside attractions and abandoned buildings. The common thread that runs through most of the images is the eerie artificially colored lights the photographer sets up on the sites.

Web Aperture has a solid introductory guide to photographing abandoned houses which is a good place to start if you want to take pictures of abandonments you plan to visit.

Old Retired Vehicles is yet another Flickr group dedicated to a particular kind of abandoned object. If that group catches your fancy you might want to also see the Old Cars group. 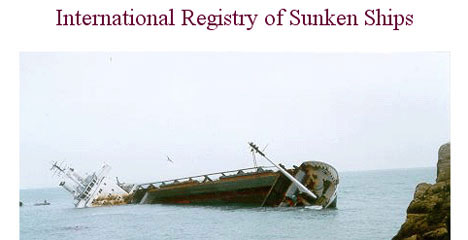 The International Registry of Sunken Ships is one of a number of sites dedicated to a very different set of abandoned objects. Though these sites are often old and not always extremely easy to navigate many of them, like Ocean Treasures, provide maps and information about shipwrecks around the world.

Also be sure to check out these related images of abandonments and other on-site urbex resources.