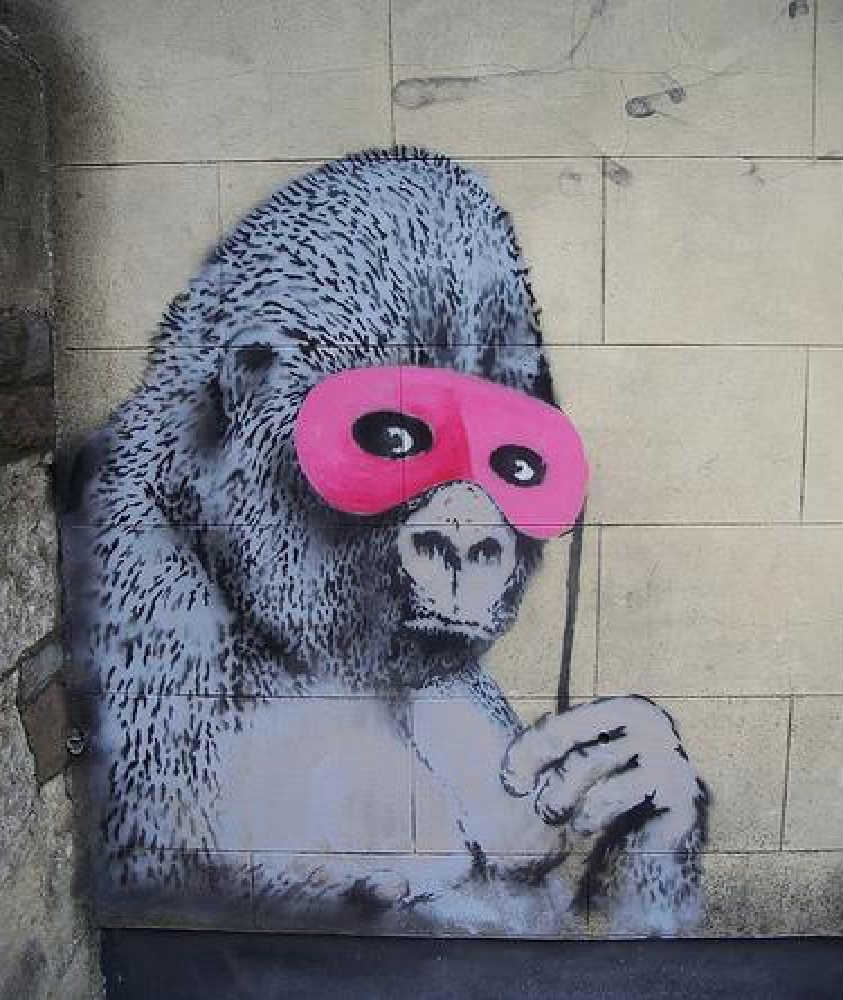 Everyone loves a story about the little guy who takes on the bigger, more heavily armed opponent and wins. When the little guy uses unconventional tactics and surprises the opponent, it’s called guerrilla warfare. When some starry-eyed startup shocks the world with an underground marketing campaign that costs nothing but causes shockwaves for months, it’s called guerrilla marketing. This is the first installment of our ultimate Guide to Guerrilla Marketing. 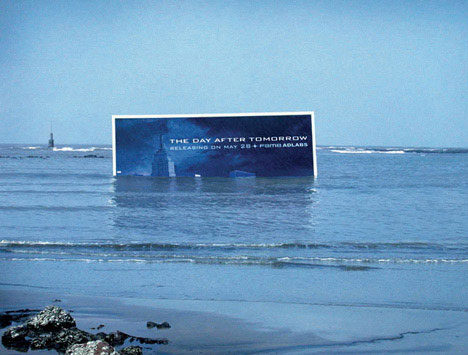 This iconic and often controversial form of advertising didn’t come into popular existence until the late 1970s. Before that time, advertising was mostly about big budgets, big exposure, and catchy jingles. Advertisers were all about the profits and bringing in new customers by the truckload. Just like Darren on Bewitched, the ad men of the first half of the 20th century gave themselves ulcers worrying about how to make that Thompson’s Toothpaste or Smith’s Socks campaign one that they could retire on.

From the beginning of the 20th century until the 1940s or 50s, the main goal of advertisements seemed to be to educate the target audience rather than entertain or engage them. Ads centered on telling the consumer something that they didn’t know before. From posters on public fences to newspaper ads to radio and, later, television spots, advertisers assumed that the consumer needed to be taught. This resulted in hilarious (and dangerous) campaigns like the “smoking will make you thin” one, or the infamous Lysol douche ads. 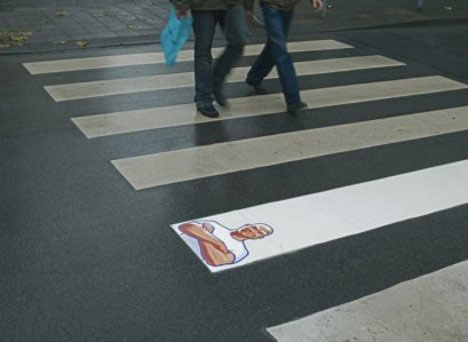 Over time, though, advertisers noticed that their advertising techniques were getting less effective. Consumers could spot a pitch and were too jaded to fall for advertising the way they had a generation before. By the 1970s, the advertising world was ready for a revolution.

That revolution came in 1984 when Jay Conrad Levinson’s ideas for big advertising results with little investment hit the book stores. Guerrilla Marketing laid out the secrets of subtle marketing that professional ad men had already known for years. When the book was published, not even Levinson could have predicted how small businesses would take the concepts and run with them.

The attraction of guerrilla marketing is that it’s not educational or preachy. It makes the viewer think that they’re in on a secret. The more creative and jarring a campaign is, the more attention it gets. Some of the most memorable guerrilla marketing events have made bystanders feel lucky to be there to witness them. 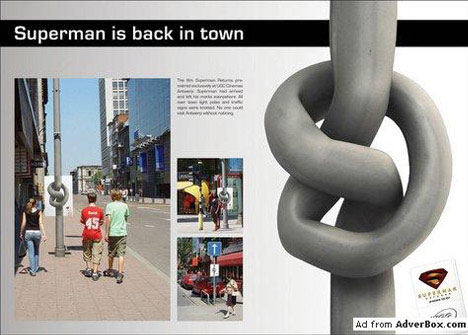 The goals of guerrilla marketing are relatively simple: use unconventional tactics to advertise on a small budget. Forget about TV and radio ads – think outside of those boxes. Create a trapezoid instead of a box. Make your campaign so shocking, funny, unique, outrageous, clever, or creative that people can’t stop talking about it. Back up your claims and make sure that whatever you’re advertising is worth all of that buzz.

Levinson’s ideas had been used for years to help underdog businesses vanquish their larger competitors. The Marlboro Man, Pillsbury Dough Boy, and Jolly Green Giant can all be credited to teams including that rebel marketer who took their respective companies from relative obscurity to advertisement immortality.

The ideas that small business owners got from this book completely changed the way the advertising game was played. For the first time, small businesses were able to garner as much attention as the big players. By being quirky, personal, or just completely unexpected, the new generation of advertisements was taking the country – and the world – by storm.

Be sure to stayed tuned for the next installment in our series on the history of guerrilla marketing. Which of your favorite brands have used guerrilla tactics to sell you something? Feel free to add examples in the comments below. 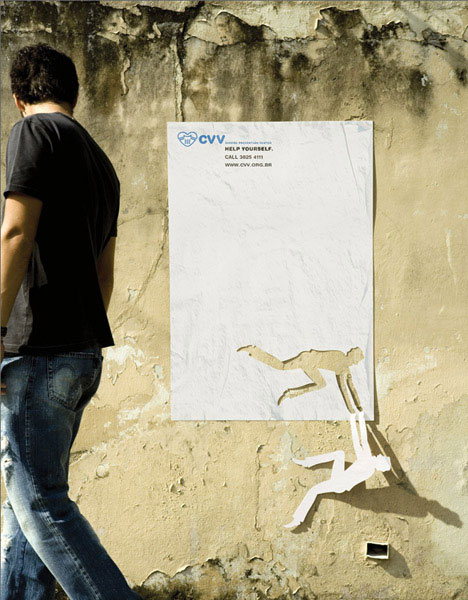