Some buildings are so ugly, the only thing that could possibly improve them is a wrecking ball. It’s even worse when the structures are high-profile and expensive, making you wonder how many people who had to sign off at each stage of planning and construction actually thought to themselves, “Yes, this looks good.” Here are 15 examples of astonishingly ugly architecture that only a mother (or rather, the designers responsible) could love. 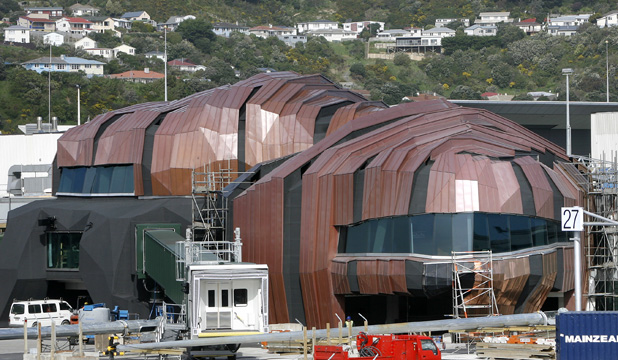 Perhaps this addition to the Wellington International Airport by Warren and Mahoney was designed to resemble a robotic cockroach in order to remind us of what will rise up and take our places on earth once we’ve succeeded in making ourselves extinct. 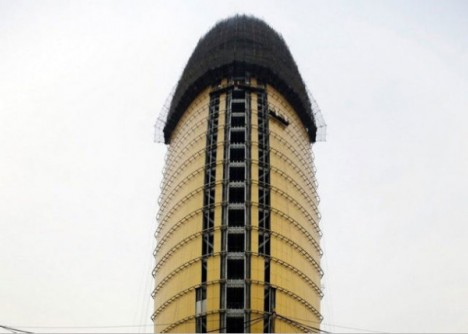 Beijing’s ‘penis building’ aka the headquarters of the communist People’s Daily newspaper has drawn wonder and incredulity from local residents, as well as worldwide notoriety. But the building will soon be sheathed, as the architect decided to give it a makeover after all the backlash. There’s probably a joke about state-sponsored journalism in there somewhere. 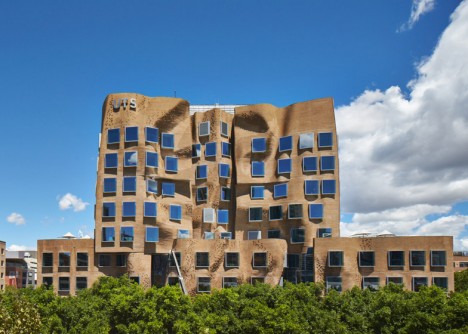 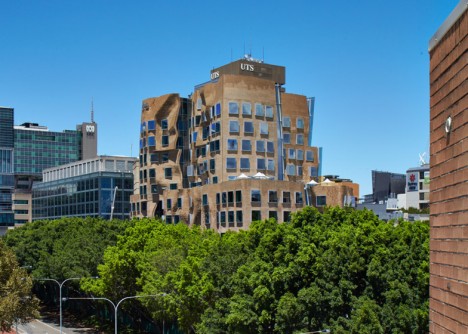 “The building so ugly, it has to wear a paper bag” is Frank Gehry’s first project in Australia, inspired by a mashup of Sydney architecture and a treehouse. The curving structure was created using 320,000 custom-designed bricks. 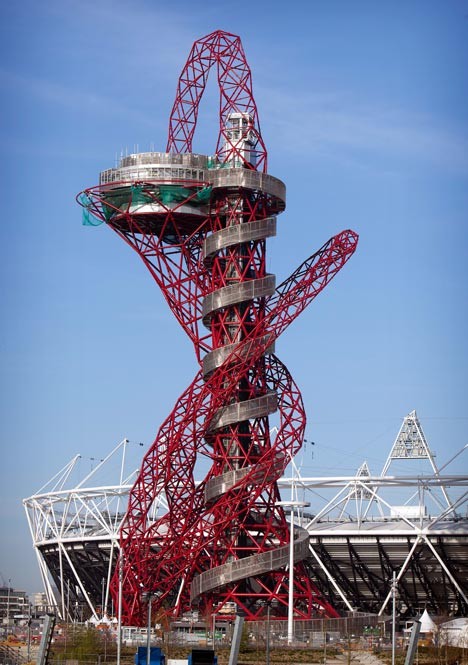 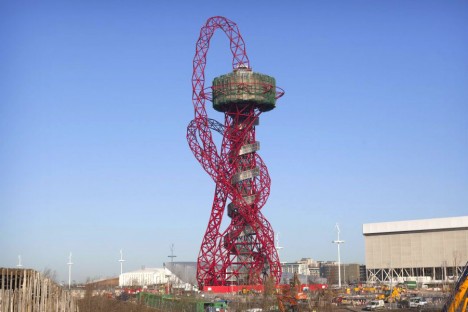 Famed artist Anish Kapoor teamed up with engineer Cecil Balmond to create a sky-high tower in London that looks like a tangle of junk you pulled out of a drawer in your garage. The ArcelorMittal Orbit is a 376-foot-tall sculptural observation point overlooking the Queen Elizabeth Olympic Park. 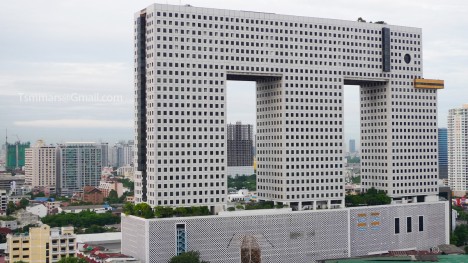 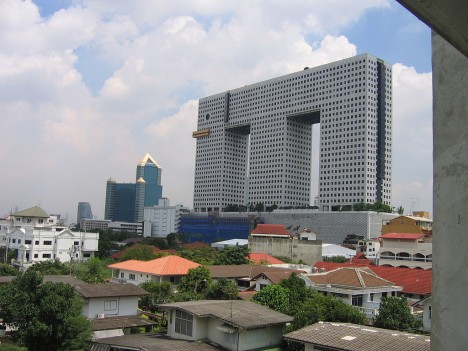 Shaped like Thailand’s national animal, the Elephant Building in Bangkok is a 32-story mixed-use complex housing condos, offices and a language school.