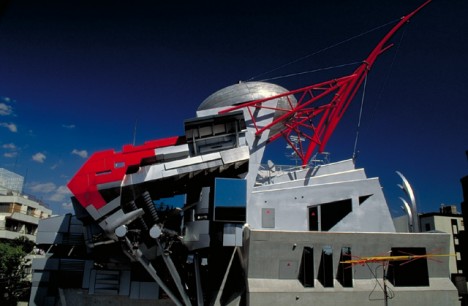 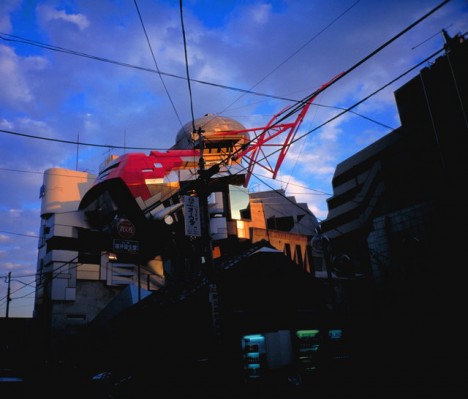 It’s hard to tell what’s even going on here, and that seems to have been architectural firm Makoto’s intention. Echoing the sprawling disorganization of metropolitan Tokyo, this building at Aoyama Technical College is uncomfortably disorderly. Says the architect, “It is not my aim either to transplant to Japan the classic Western patterns of building cities or to put up with the chaos of Tokyo as it is, but to grope for the way we want the new city to be.” 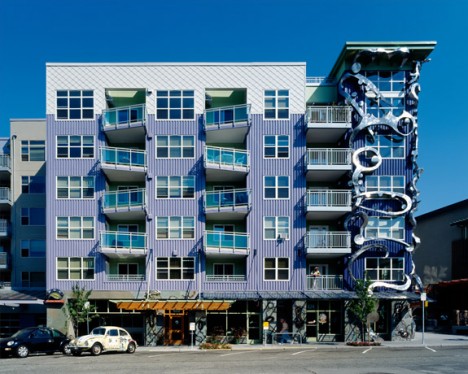 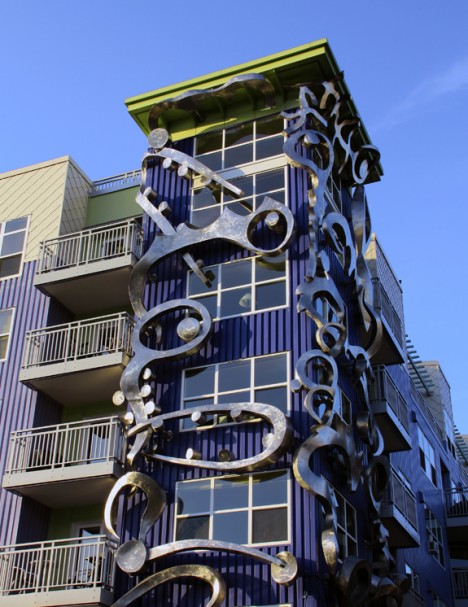 What is even happening here? Are those eyes? Mouths? The Epi Apartments in the Fremont district of Seattle are really something. Adding some misshapen metal to a boring building doesn’t make it more beautiful, but hey, here we are talking about it, so perhaps the architects achieved their goal after all. 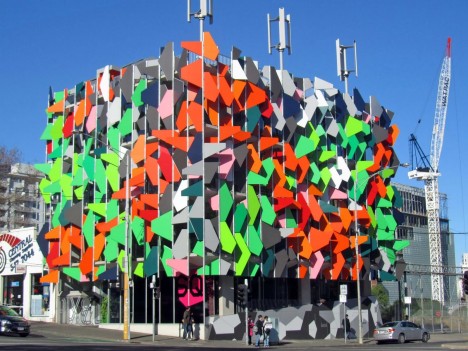 The colorful facade wrapping around the Pixel Building in Melbourne is, in the words of architects studio505, “a system comprising of Living Edge perimeter planters, fixed shading louvers, double glazed window walls and solar panel shading.” It’s meant to be harmonious, but in the end, it’s like wrapping an ugly gift in colorful paper. 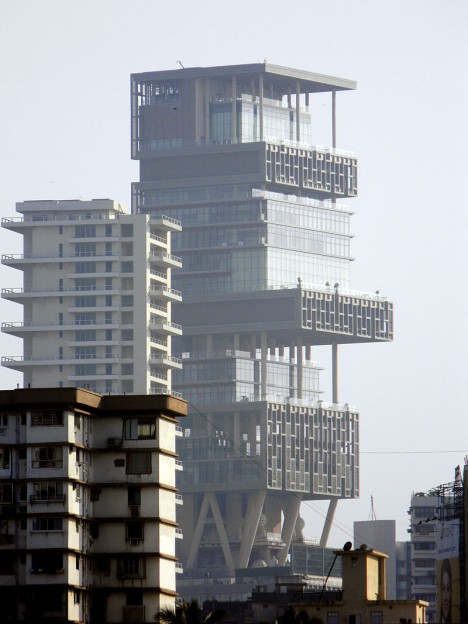 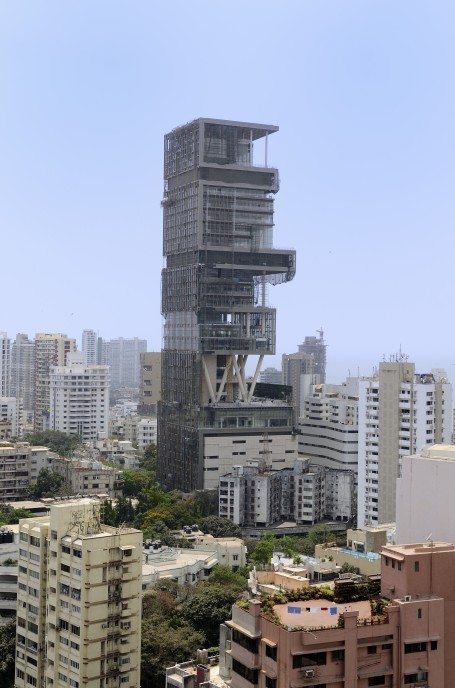 Looking like an oversized vertical shanty town, this disorganized stack of volumes in South Mumbai is actually the world’s most expensive private residence. Antilia is owned by billionaire Mukesh Ambani and has a staff of 600 just to maintain it. Designed by Chicago-based architects Perkisn and Will, the 560-foot-tall structure cost an unbelievable $1 billion to build. 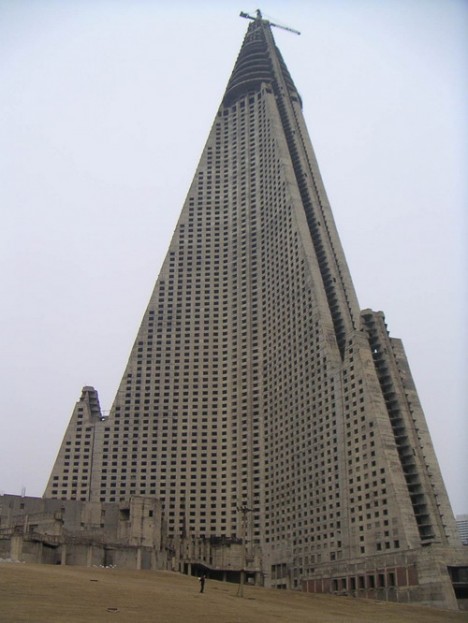 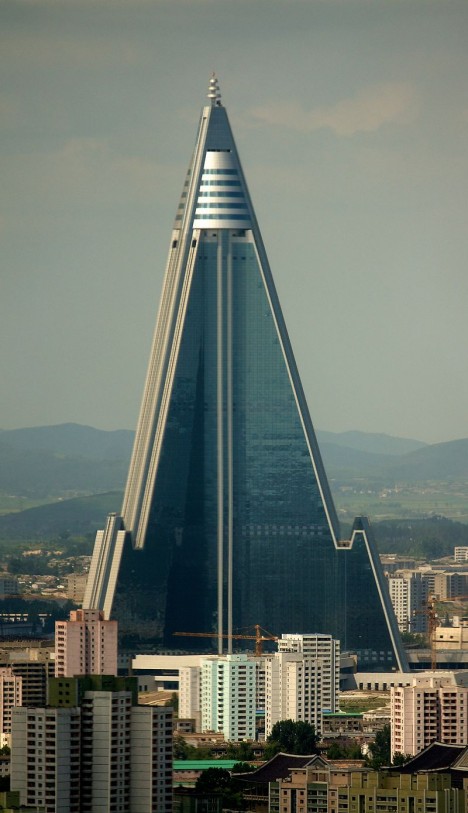 Part of the reason the so-called ‘Hotel of Doom’ has been disparaged for its looks for so long is that it sat partially completed and neglected between 1987 and 2008, a villainous concrete peak rising from the capital of North Korea. By the time it was finished in 2011, it was at least fully dressed in its windows and fittings, but it’s still not an attractive structure by any stretch, and it’s still not even open for business.