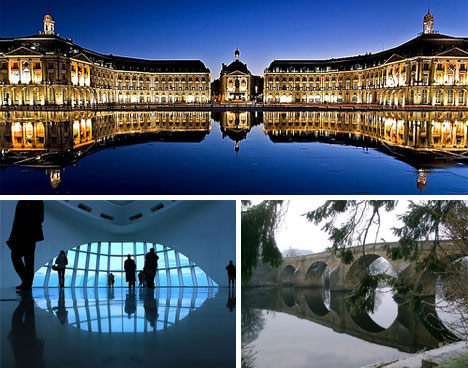 Photographers know countless methods to add interest to to their images through tricks of light, angle, color and more.  One of the oldest ones in the book is to double the image with a reflection – to create a kind of mirror image of the original within the same frame.  A well-planned reflection can display perfect symmetry or a uniquely distorted one that can be captured only a single time before it shimmers away. 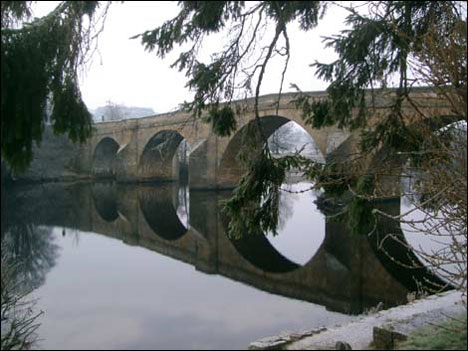 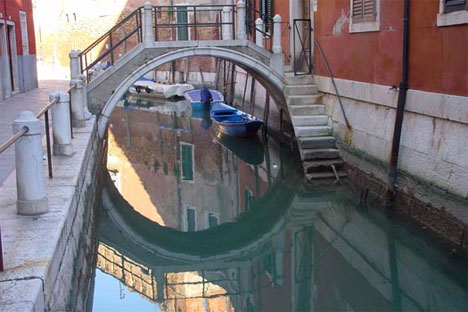 (images via: BBC and Travel Adventures)

Bridges over water are a favorite subject of photographers.  Caught at just the right angle and in the right light, a bridge over its reflection in the water can create a new shape reflective of the old but with an entirely altered range of colors and tones – a kind of darkened mirrored copy of the original. 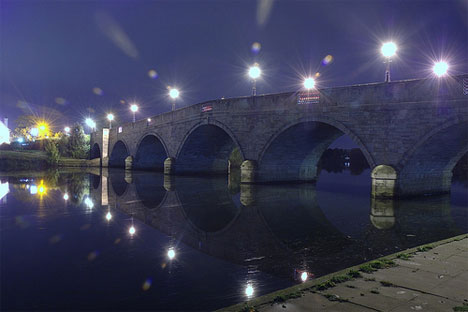 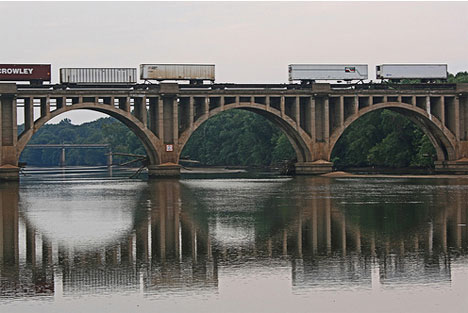 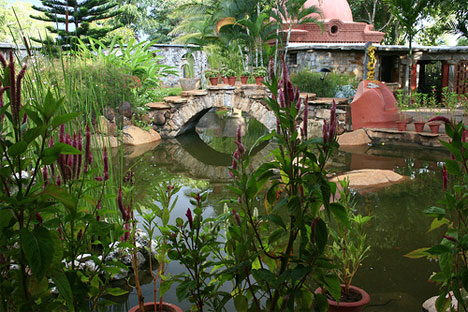 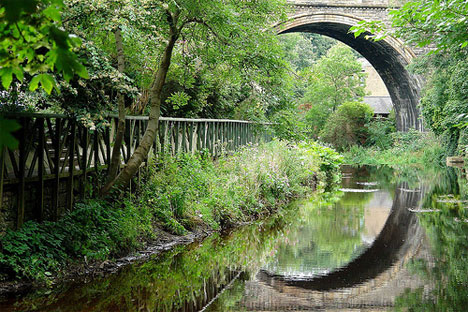 These bridges all create the illusion of a solid object because their reflection is perfectly symmetrical and visually connected to the bridge itself.  These stunning examples of symmetrical reflections create an artificial sense of space and mass. 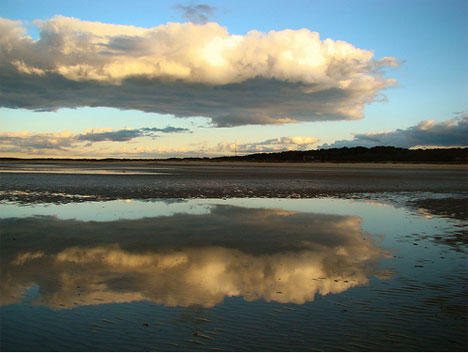 Landscapes and natural settings are also great places to catch amazing reflections.  Whether via clouds reflected in a puddle or a single falling leaf reflected in a lake, nature’s reflections can be striking and memorable and the framing of the mirrored copy can make it even more engaging than its original above. 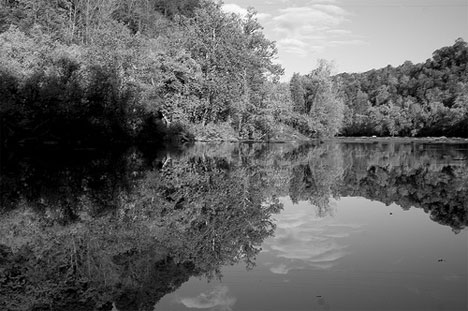 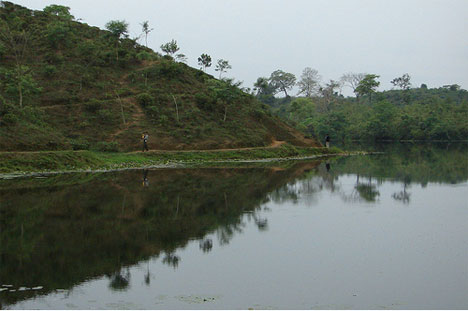 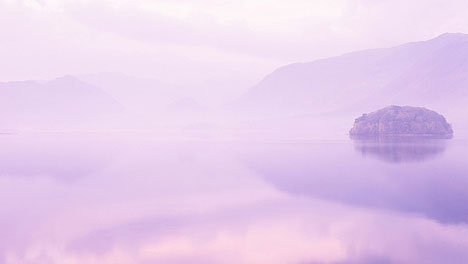 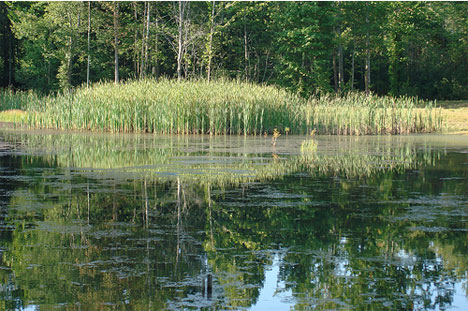 If you let your eyes relax, these reflections seem to create a whole new picture where the original image and its mirror image in the water become one.  When you see these pictures as one whole rather than two halves, it feels almost as if you’re stepping into a new world. 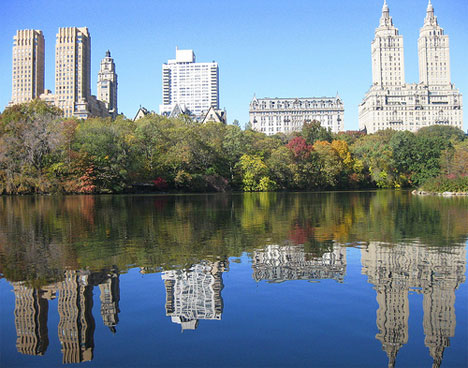 Man-made objects like buildings and even entire cities have their own unique beauty when pictured with their reflections.  The hard lines and sharp spires are softened and made to look more organic in the water-borne reflections. 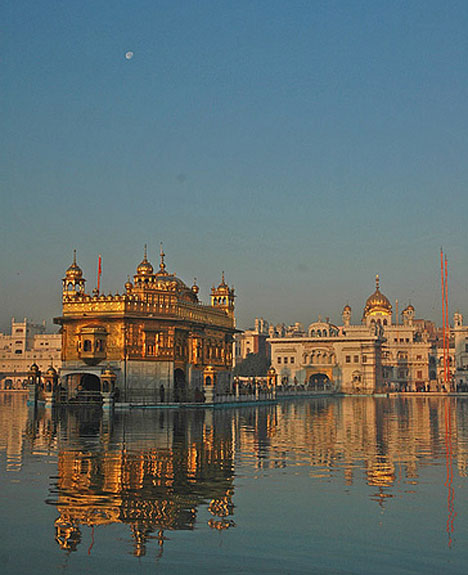 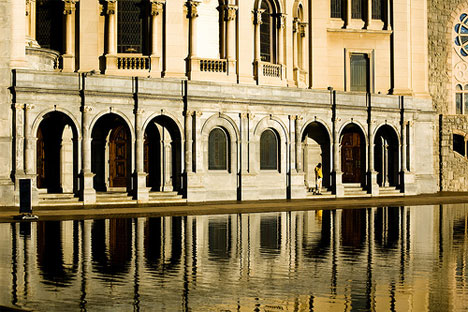 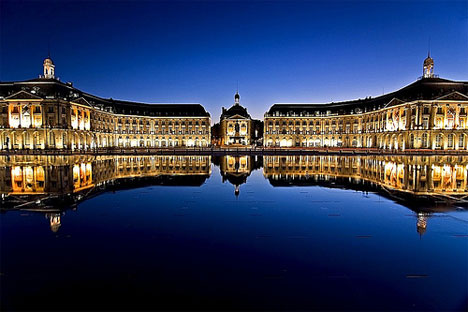 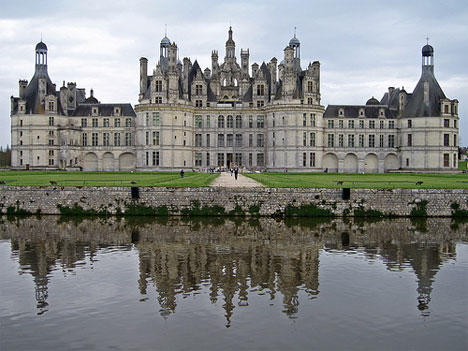 Reflections are often used by photographers to imply mass of a building because they do, in effect, make the building appear twice as big.  However, they can also be used to project a sense of regality or even a sense of magic or mysticism. 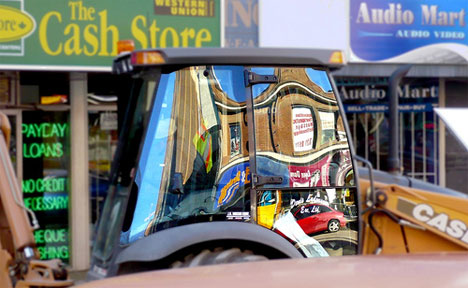 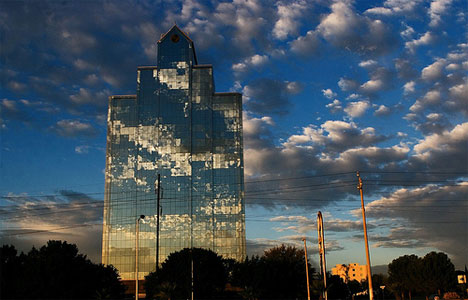 Sometimes, it’s not the items being reflected that’s spectacular – it’s the surface the reflections are bouncing off of.  In the two images above, surrounding objects are reflected in shiny surfaces to create extraordinary new images.  In the skyscraper image, the building seems to almost blend in with the sky due to the reflected clouds on its mirrored facade. 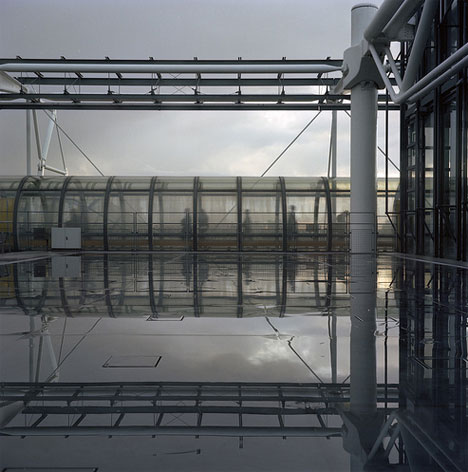 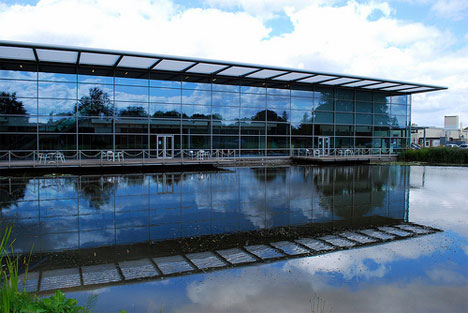 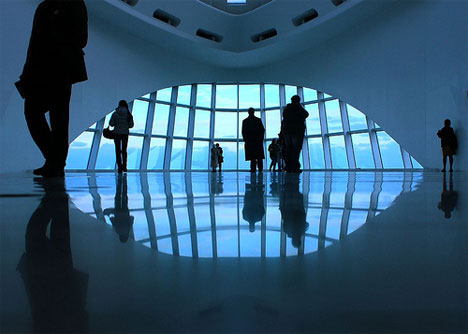 Some of the most beautiful reflection photos are those that create new and unexpected shapes.  In the three images above, ordinary scenes are made truly exceptional because of the unique reflections shown in each.  In the first, a domed walkway becomes a tube with right-side-up and upside-down people walking its length.  In the middle image, a short building becomes a tall, beautiful example of modern architecture.  And in the final image, a semi-circular window becomes an open mouth, with part of the ceiling forming a nose.  The people in the photo seem to be walking into and out of the gaping mouth.