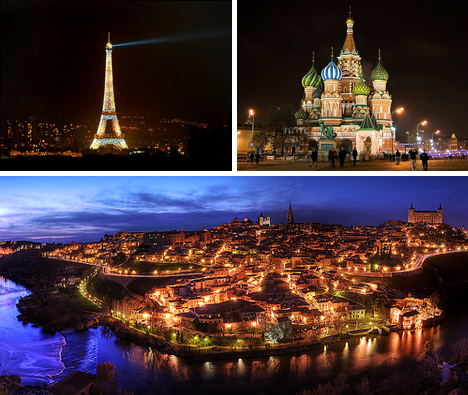 Most people that love to travel, especially families, tend to explore the wonders of the world during daytime. Unfortunately for these travelers, they miss out on the complete transformation that occurs in these cities once the sun is gone. If you thought these places were glorious during the day, wait till you see them at night. 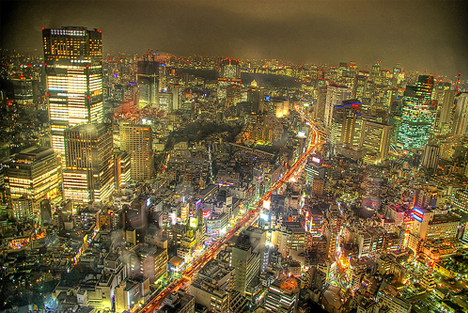 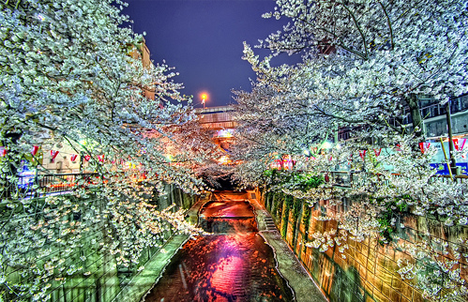 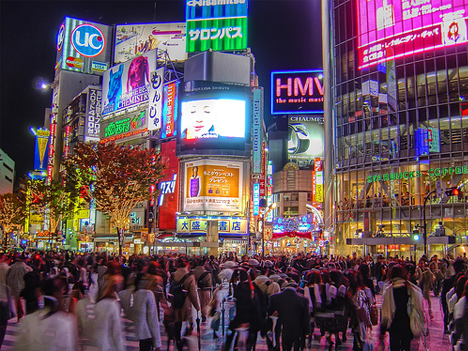 Did you know that the greater Tokyo area is one of the most densely populated urban areas of the world? Located on the southeastern part of the Honshu Island, the extremely industrialized metropolitan center is home to approximately 33 million people and a unique cultural heritage that should be experienced by all. For foreign tourists wanting to experience the wilder side of Tokyo’s nightlife, it’s probably best to visit Roppongi, also known as Tokyo’s den of sin. The area is densely populated with clubs and bars and English is spoken widely. 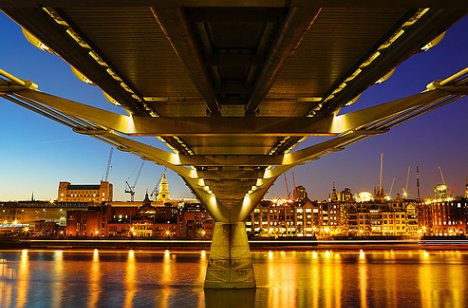 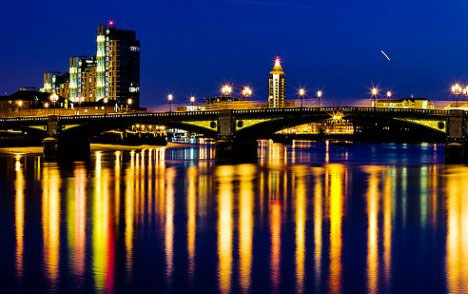 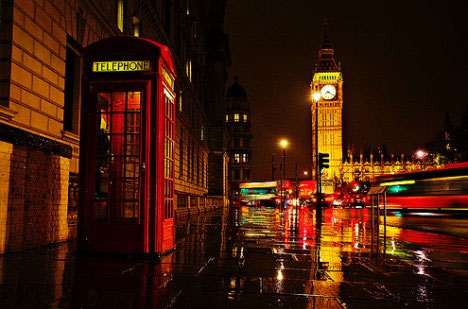 London has a history spanning nearly 2,000 years. At 620 square miles and home to 13.9 million people (metropolitan) the capital of England is not only the largest city in England and in Europe, but is also the ninth largest city in the world.London was made by the merging of two ancient cities, the City of London, and the City of Westminster, which are collectively known as Greater London. London offers a plethora of activities for tourists at night and is especially known for the nighttime tours of the city that cover 20 of its most popular locations. 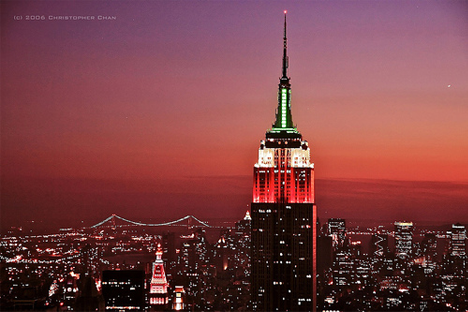 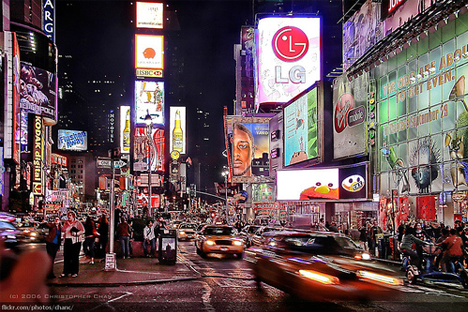 Home to the first ever American chess tournament in 1843, New York City has become the most populous city in the US and ranks at number three among the world’s most populous urban areas (based on 2008 projections). The city not only has extensive financial and commercial influence but is also known for its cultural influence and significance. New York City is nothing if not “chock full of sinful delirium”. Known as the hub of the Jazz world, the city offers a vibrant experience that never fails to amaze. Just don’t expect to get much sleep. 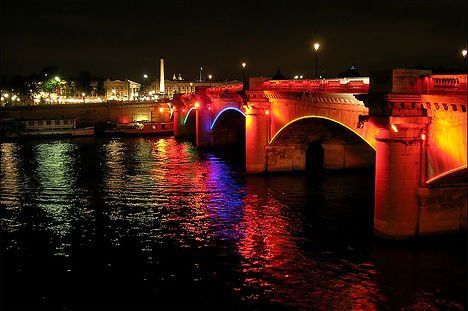 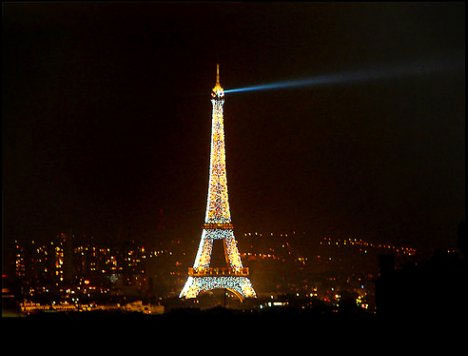 Paris has long been one of the most popular tourist destinations in the world, its landmarks and cultural sites attracting over 30 million foreign visitors a year. Thanks mostly to its flourishing tourism industry, the Paris region was responsible for 25% of the GDP of all of France in 2007, netting more than $731 billion. The city also hosts numerous conferences and conventions every year. At night in Paris, they say, all your dreams come true. 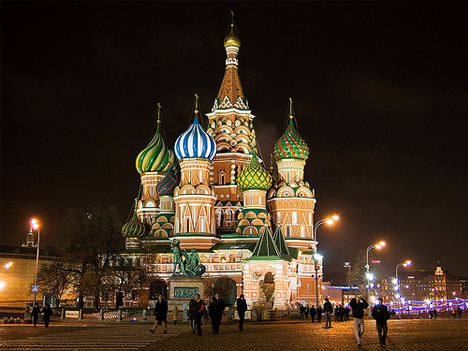 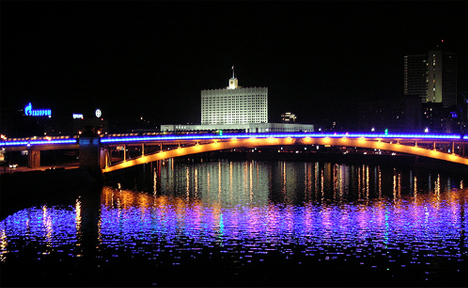 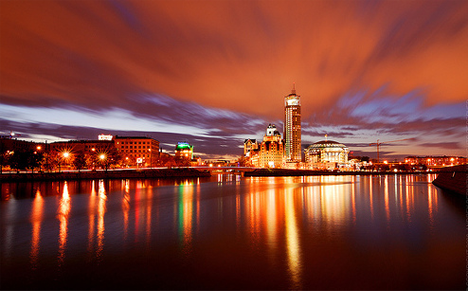 The capital and the largest city in the Russian Federation has an unparalleled ability to reinvent itself every few decades. Due to the fragmented nature of the country, and Moscow’s eastern-European leanings (as opposed to the country’s Eurasian nature), the city is the political, economic, religious, financial, educational, and transportation centre of the country. At 74, the city has more billionaires than any city in the world. New York City by comparison, has 71, three less than Moscow. No city gives you more opportunities at night than Moscow. There are the usual clubs, bars, lounges, etc., but there is also 24-hour shopping, casinos, billiards rooms, restaurants, city tours by night, and more. Just be careful though, the city can be dangerous at night, especially for dark-skinned foreigners. 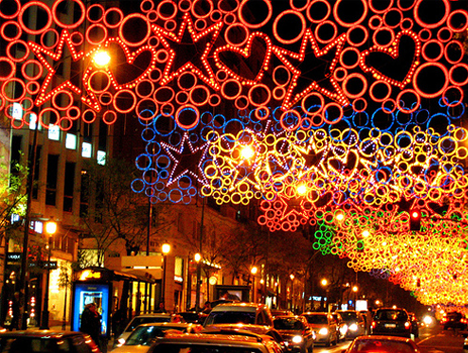 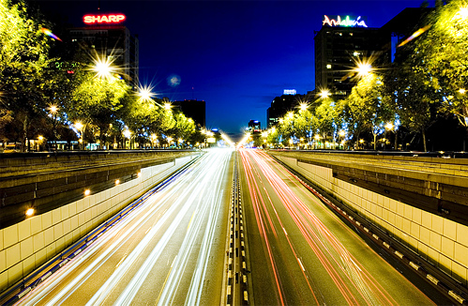 Madrid’s beauty lies in its decision to retain the look and feel of the city’s historical neighborhoods and streets. Geographically, Madrid is Europe’s highest capital at 2,100 ft. The city is also one of the most popular European destination for museums, nightlife, and the largest bullring in Spain with a capacity of almost 25,000 people. A night in Madrid is best spent listening to music, whether at a concert or in a park, the sounds of the city always create a pleasant mood for a night out. 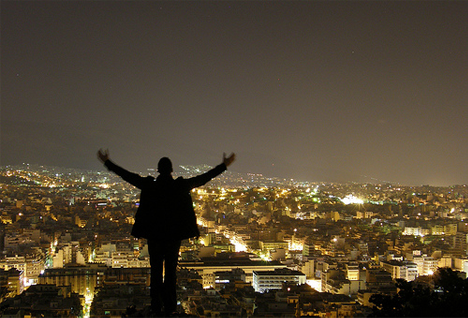 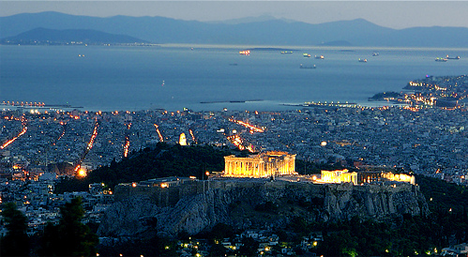 Like Madrid, Athens hasn’t forgotten its phenomenal cultural heritage from the classical city-state of Athens. This is evident in the numerous works of art, monuments, and other historical landmarks carefully restored and maintained throughout the city. Athens hosted the first ever modern Olympics in 1896, and then again in 2004. Though not as exciting as New York or Moscow, Athens is an absolute wonder to behold at night. The monuments come alive, the city sheds one image (seen during the day) and absolutely transforms itself for the night. 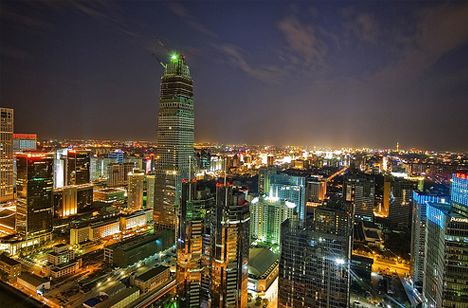 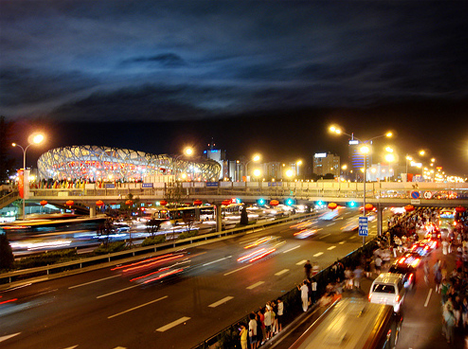 Often recognized as one of the greatest cities in the world, Beijing is one of the rare instances in which a city has managed to remain the political and cultural center of a country as immense and diverse as China for so many centuries. Also one of the most misunderstood cities in the world, Beijing has two conflicting sides to its history, one is beautiful and the other bloody. Fast developing a taste for the night, Beijing wasn’t always as happening as it is today.

Note: Some images were removed to improve the accuracy of the collection.